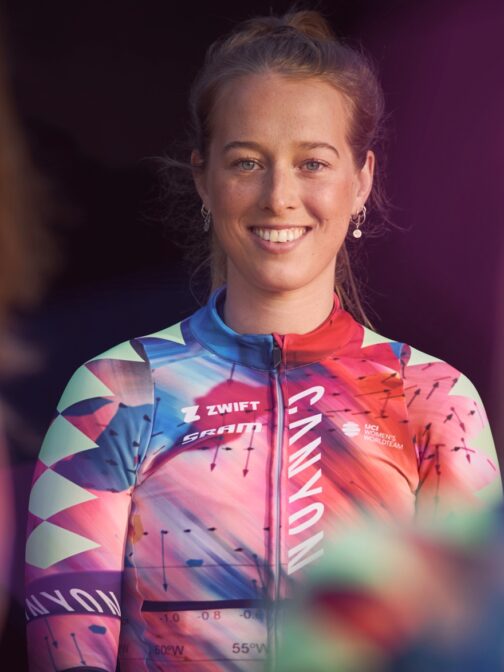 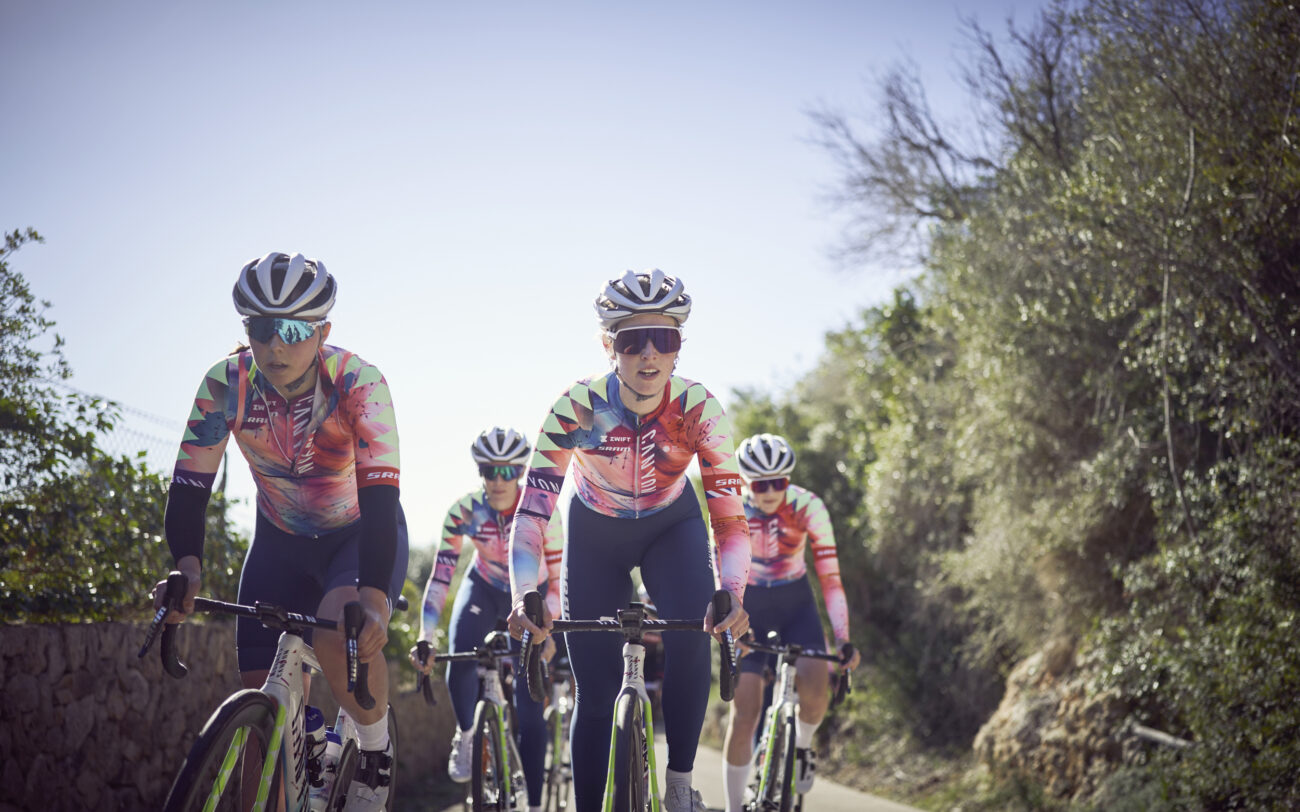 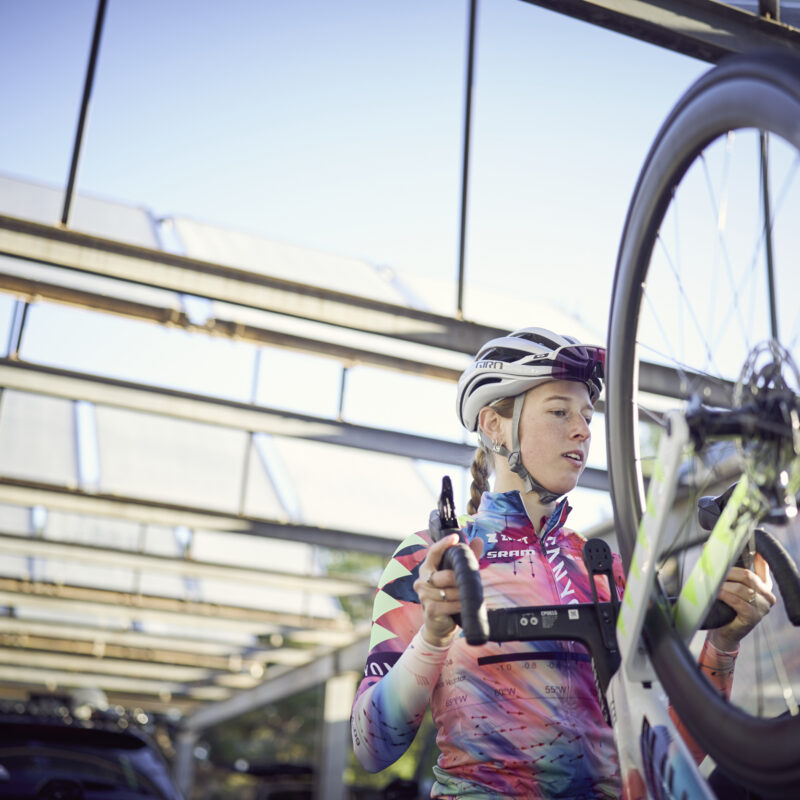 After holding the British national champion stripes for two consecutive seasons, Alice Barnes will be back in team colours for 2022 for her fifth season with CANYON//SRAM Racing.

Alice stated her aim for 2021 was to be stepping on the podium more and that she did. Alice won a stage of the Setmana Valenciana and was on to the podium another five times with four of those in Women’s World Tour races.

“I had a good end to the season last year at Ronde van Drenthe with the team fighting hard for our goals and myself winning the queen of the mountain jersey. I’d like to keep improving on the results from this year and I’m motivated to stand more times on the very top step with the team.”

With fifteen riders from eleven different countries, CANYON//SRAM Racing is the home of a diverse group of highly ambitious women who are willing to invest in their future and the future of cycling by breaking new grounds and constantly challenging themselves and their competitors.