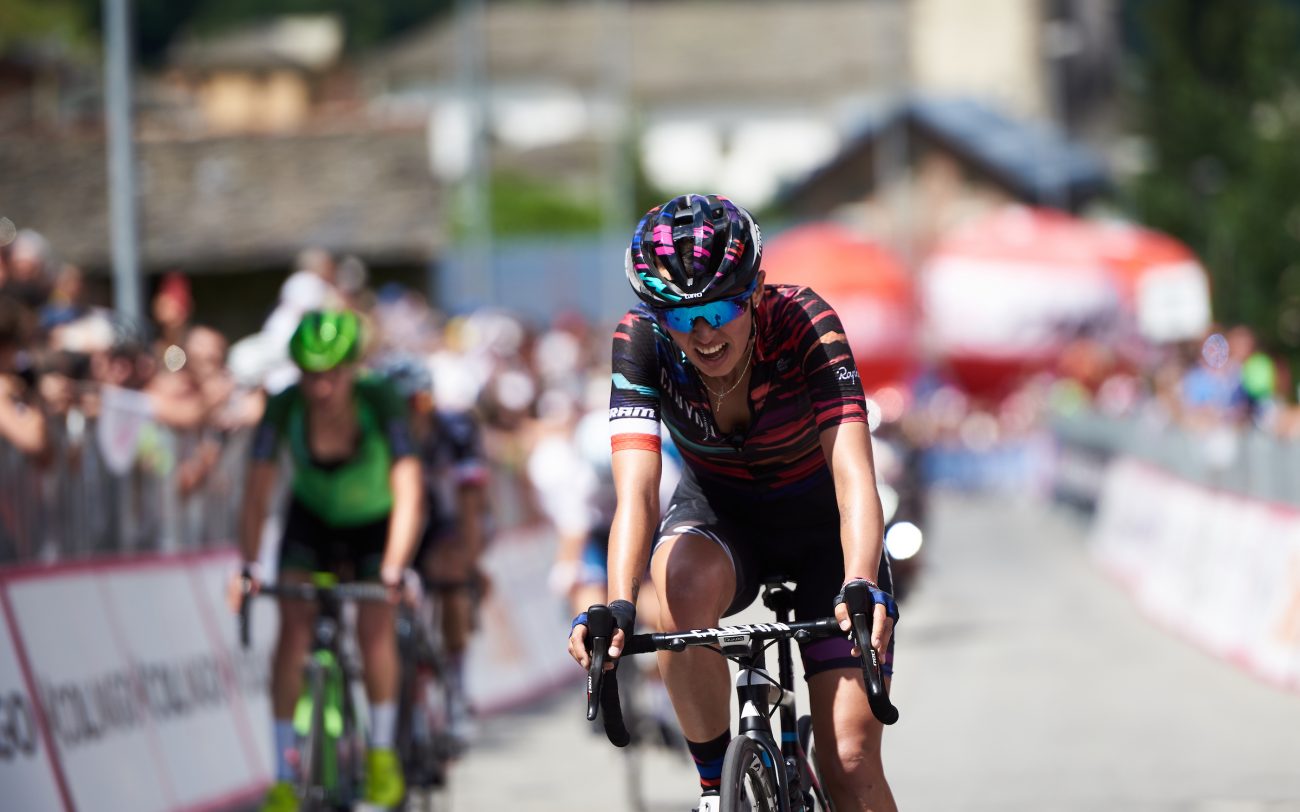 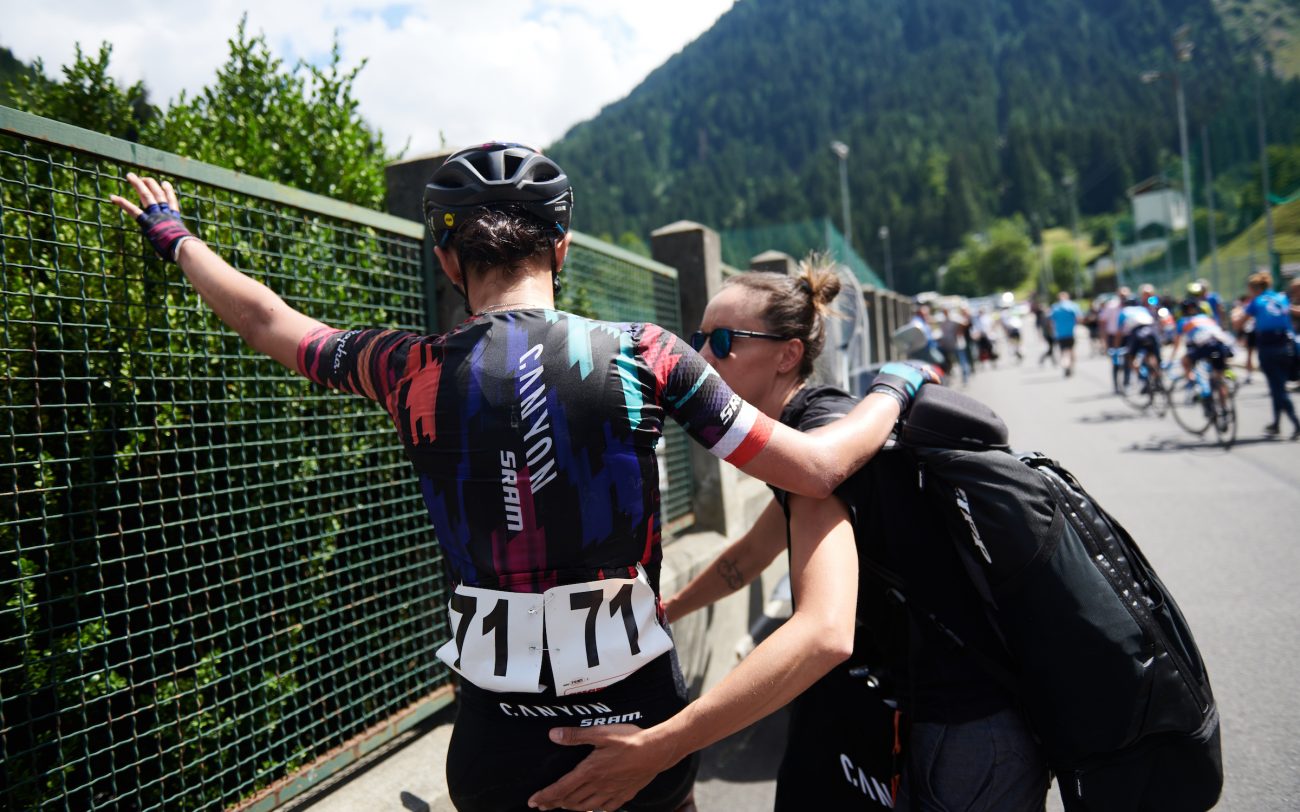 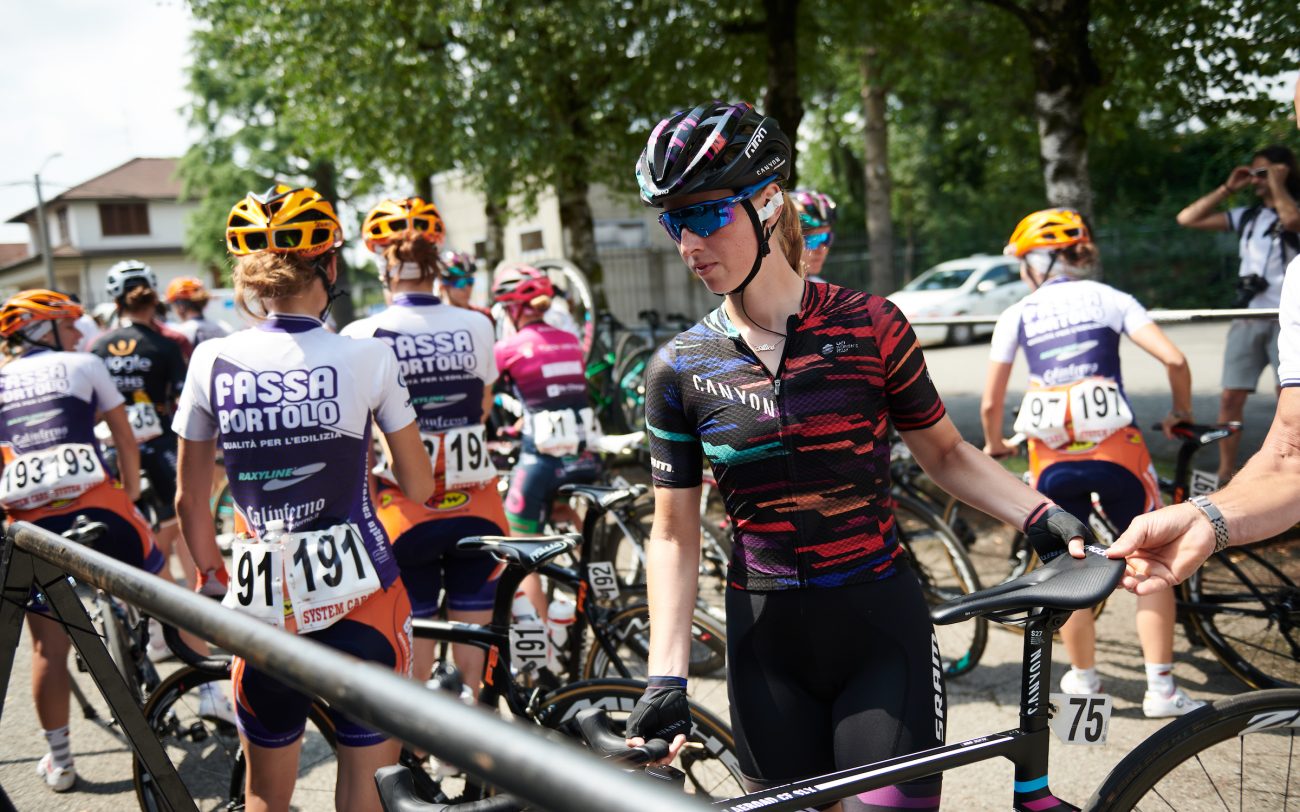 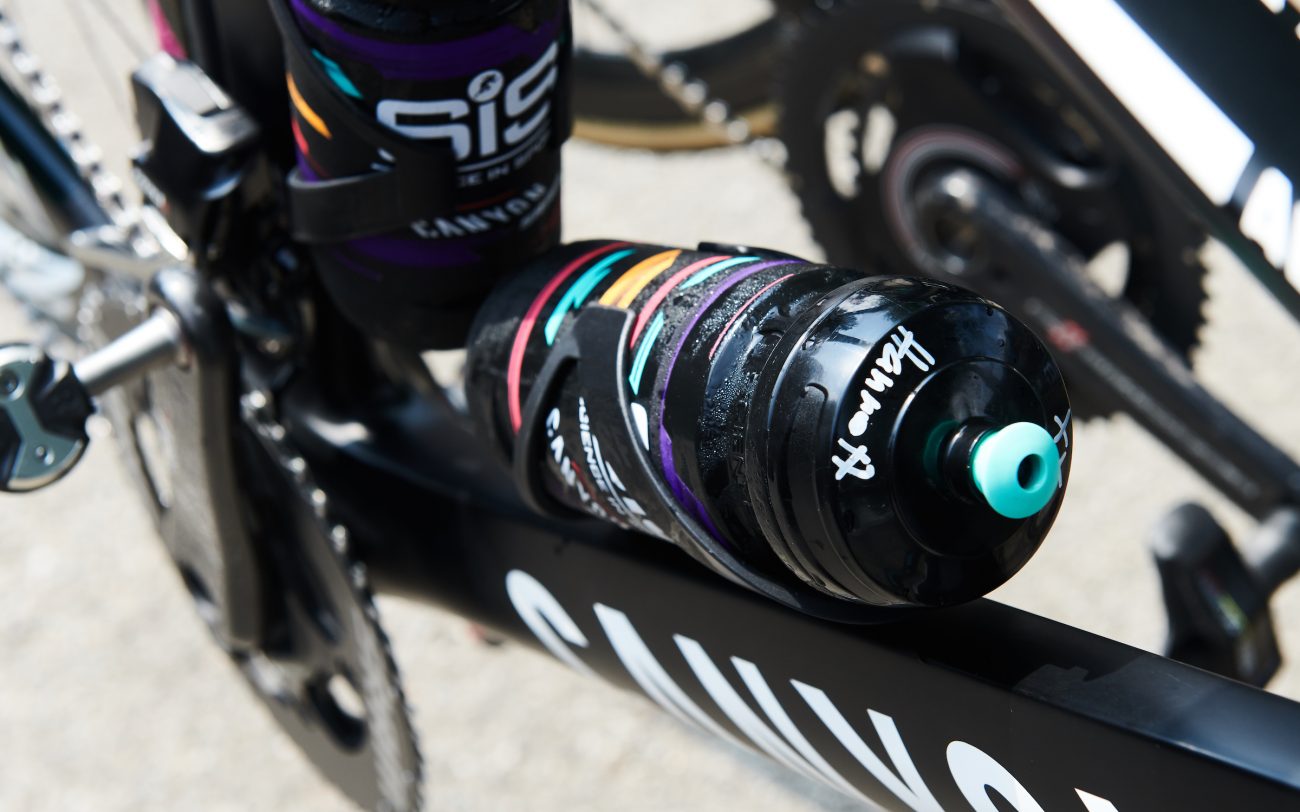 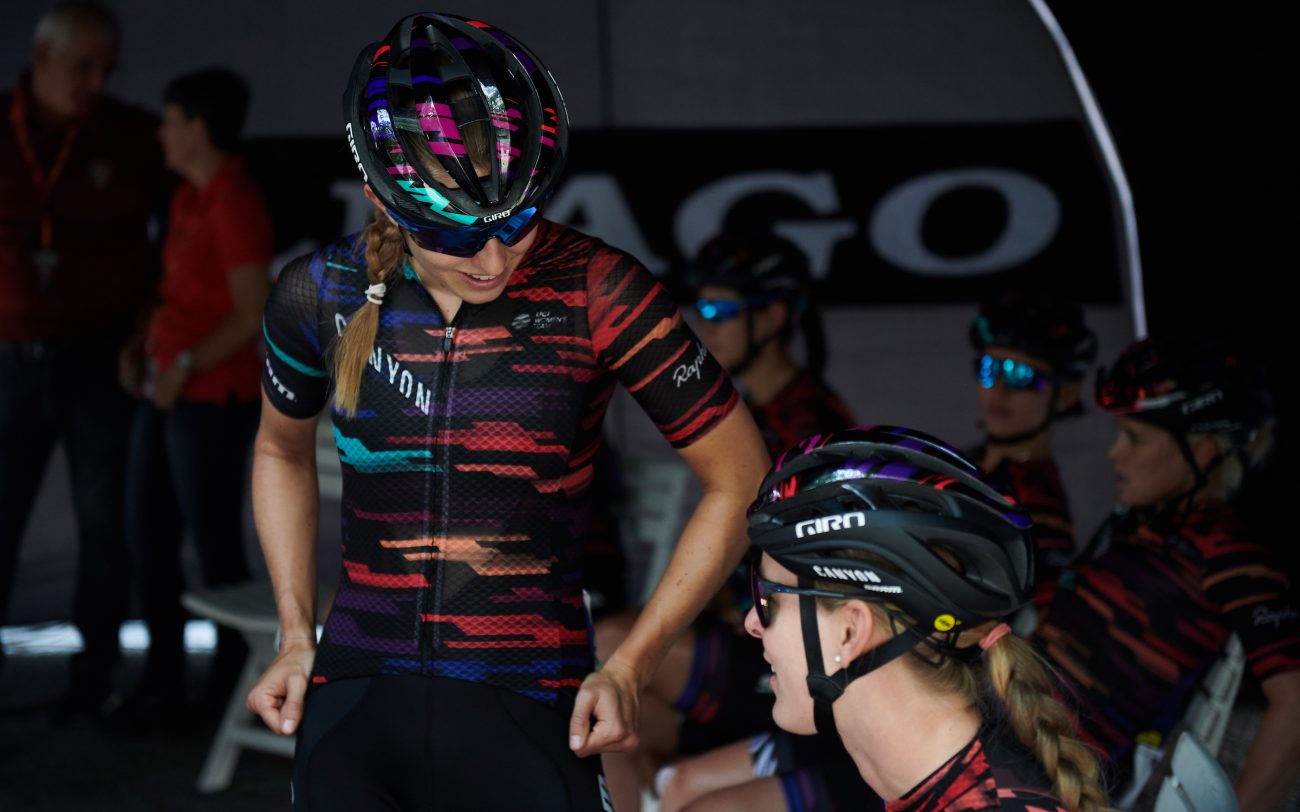 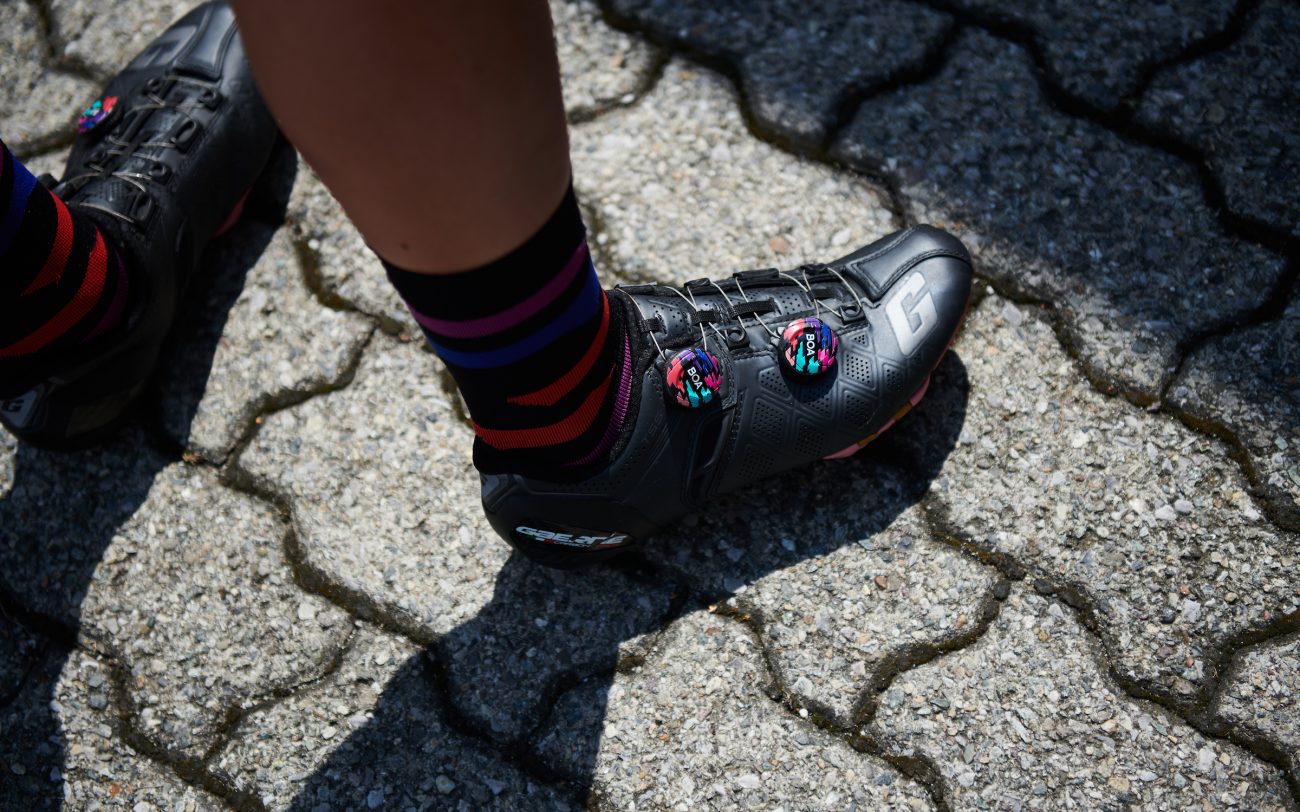 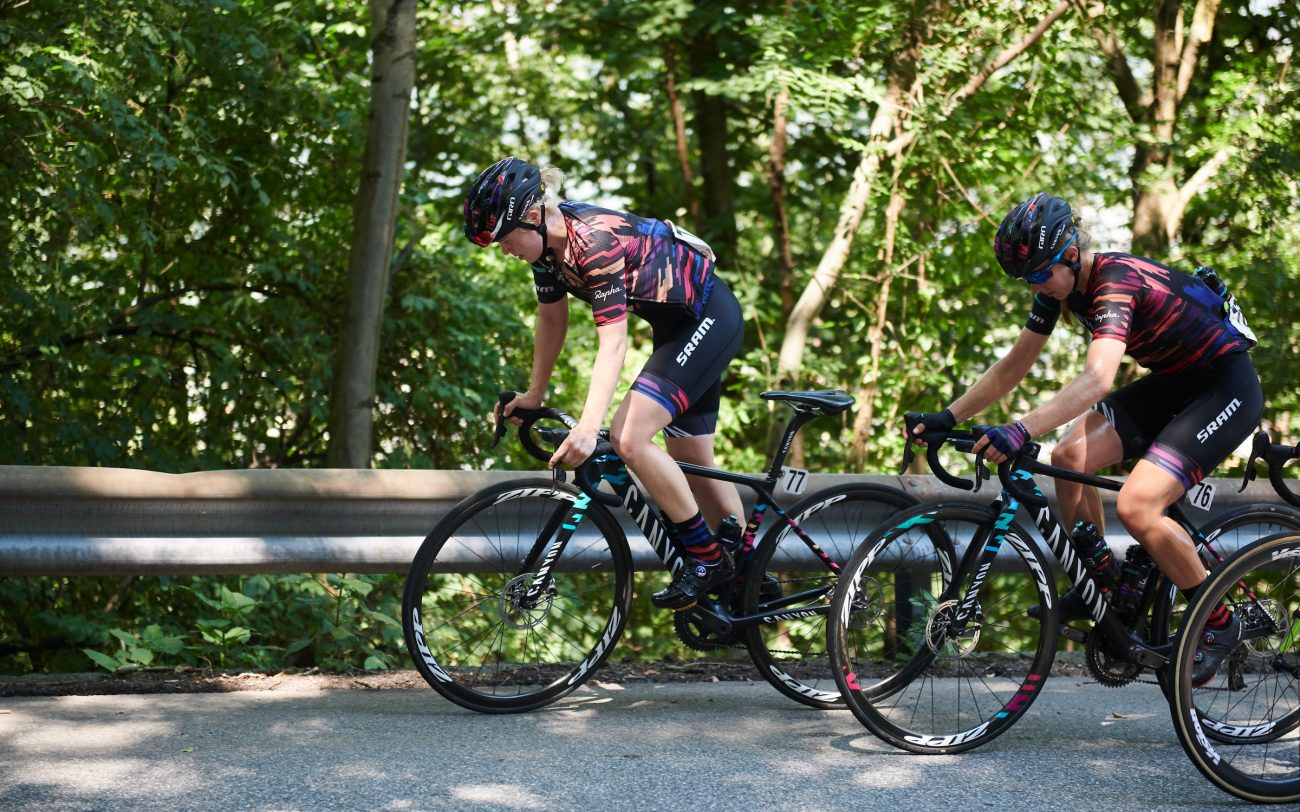 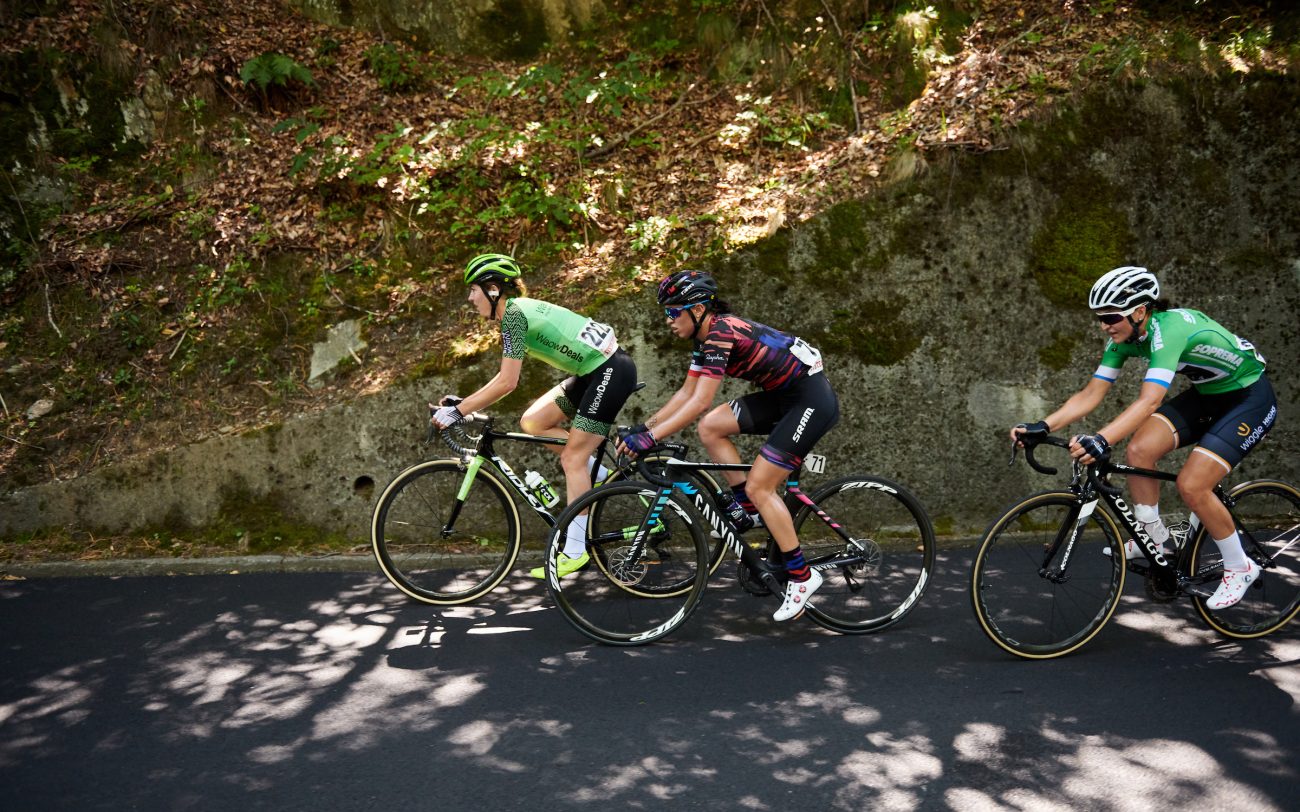 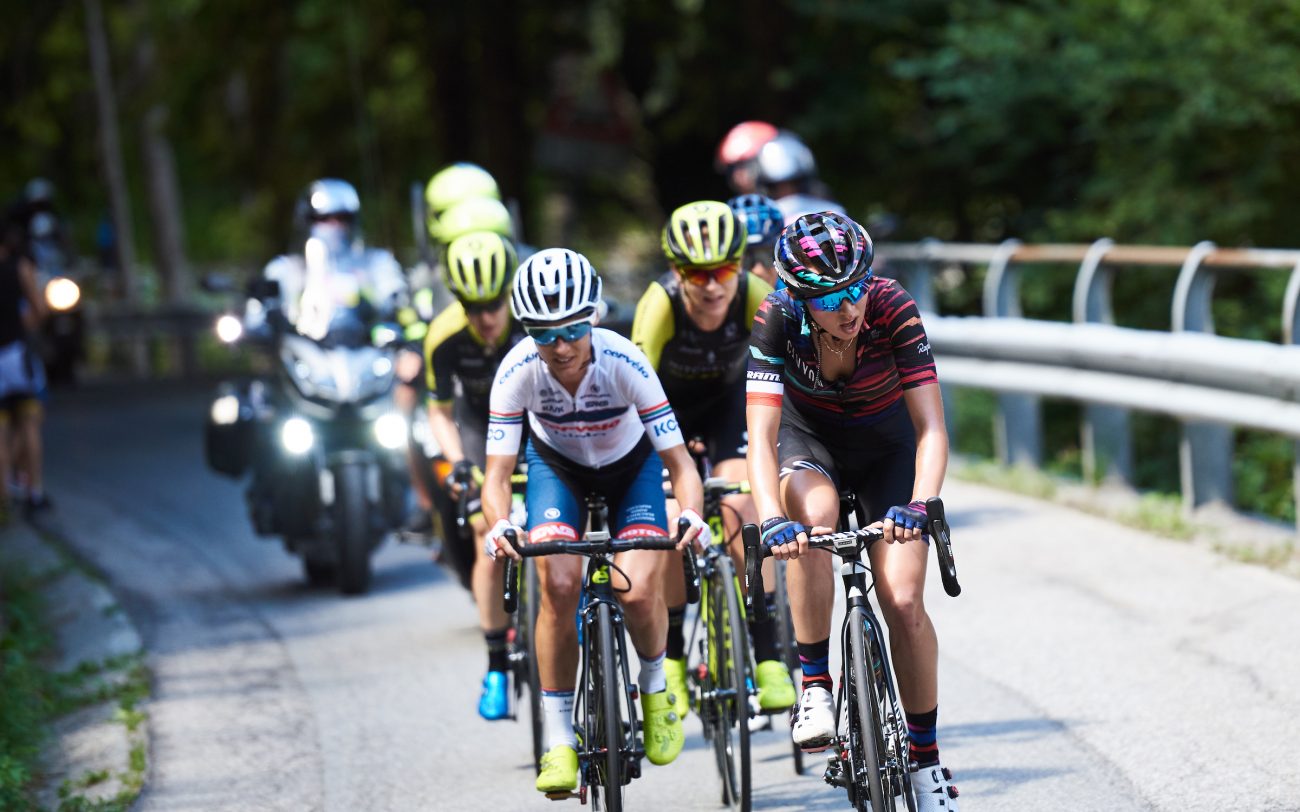 Stage six of Giro Rosa yesterday was the first of the real GC days with a 14km uphill summit finish. CANYON//SRAM Racing were one woman down early in the race when Hannah Barnes was forced to withdraw with a broken collarbone.

Aided with a tailwind along the shores of Lake Como, the peloton stayed largely together until the final climb to Gerola Alta where attrition saw an elite select group form with Kasia Niewiadoma representing our team.

Large crowds greeted the riders at the finish line, with Amanda Spratt crossing the line solo to take the stage win and step into the Maglia Rosa. Niewiadoma finished the stage in seventh position and is seventh on the GC before today’s uphill time trial.