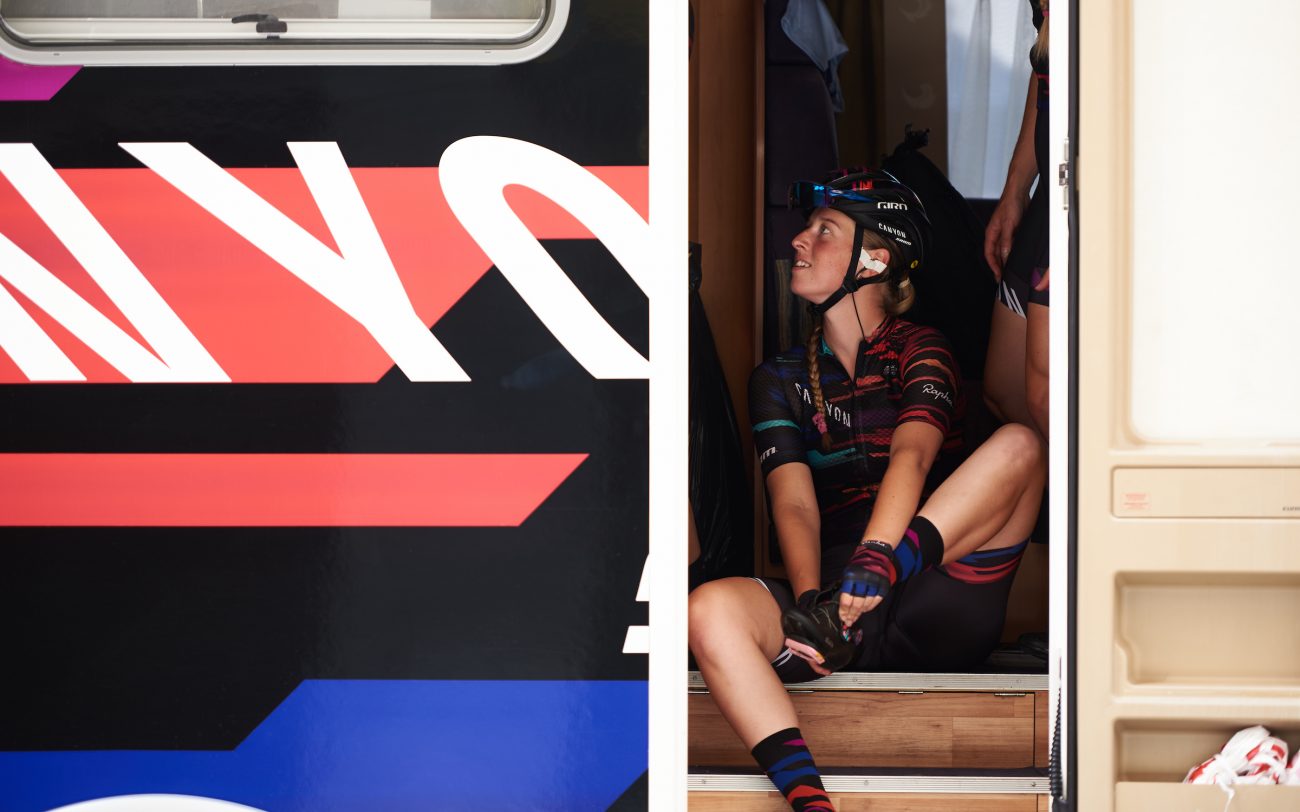 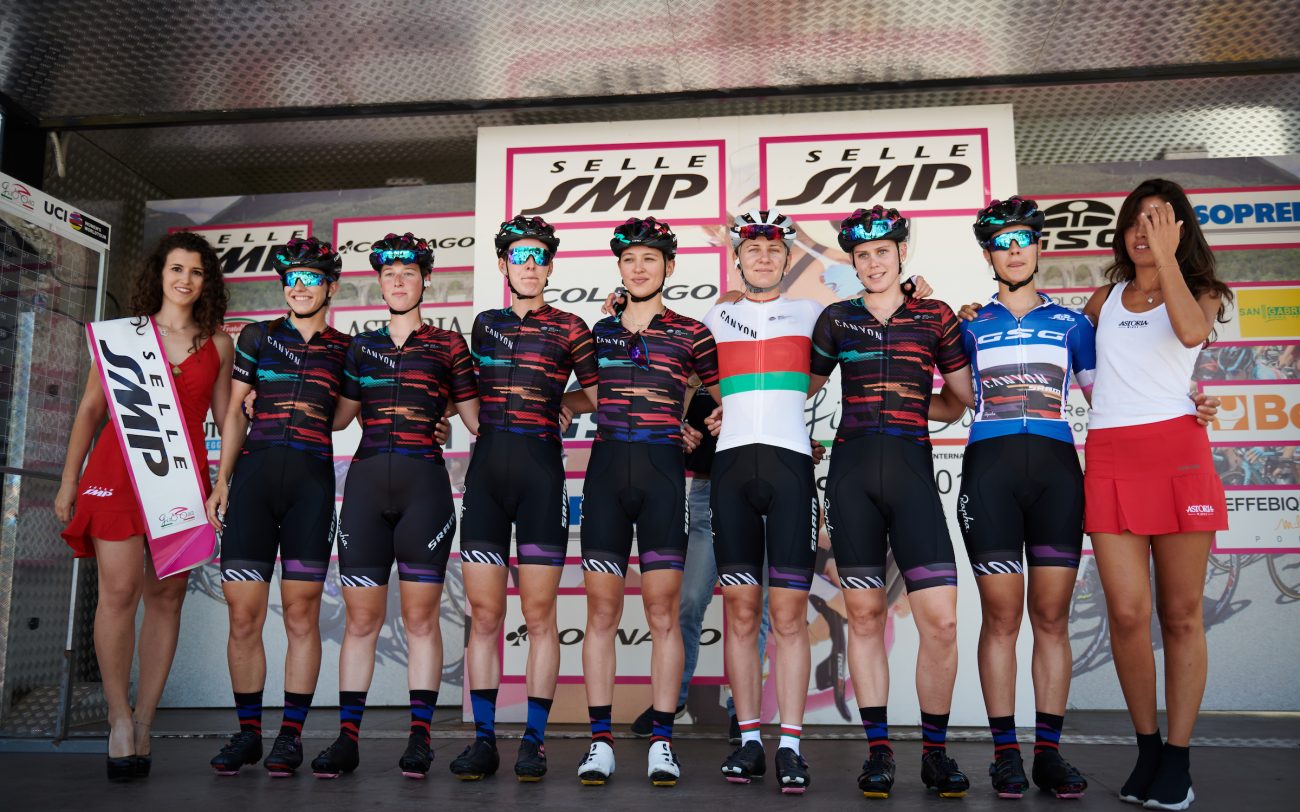 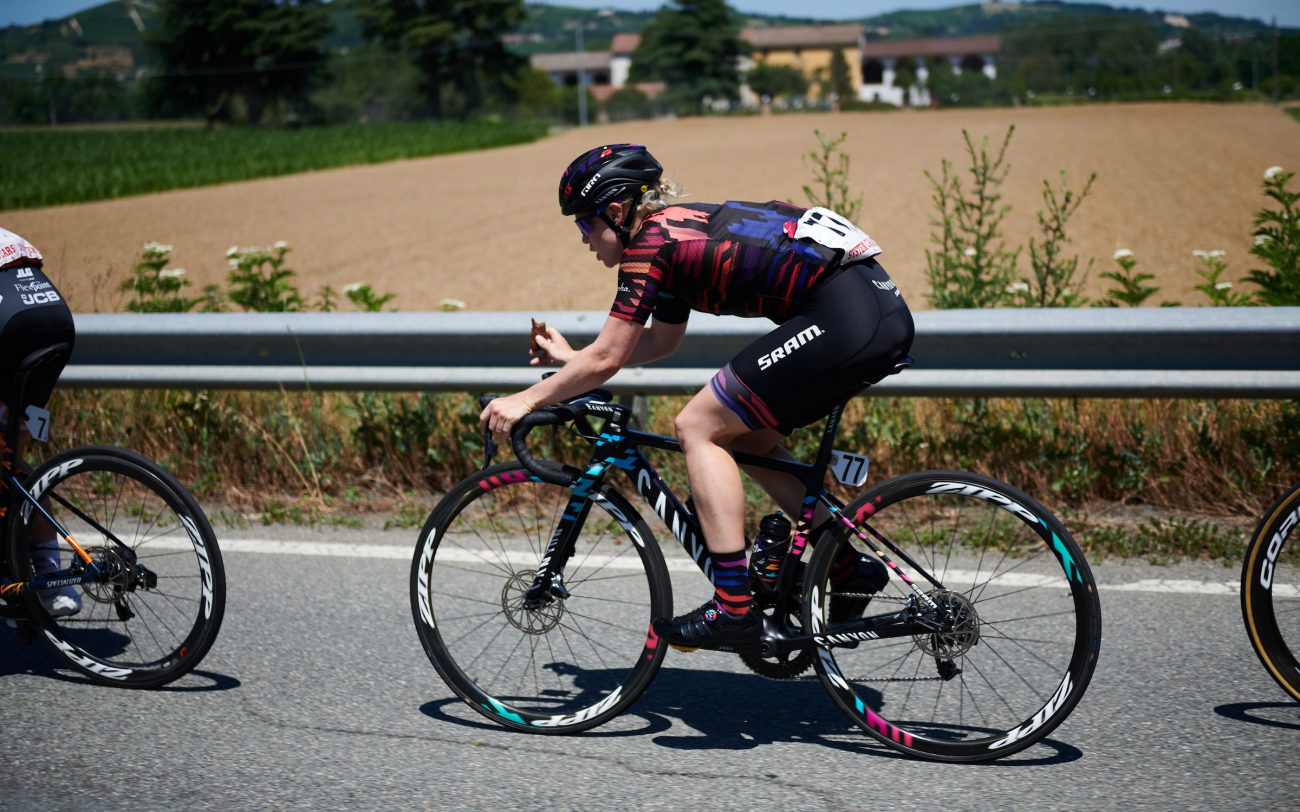 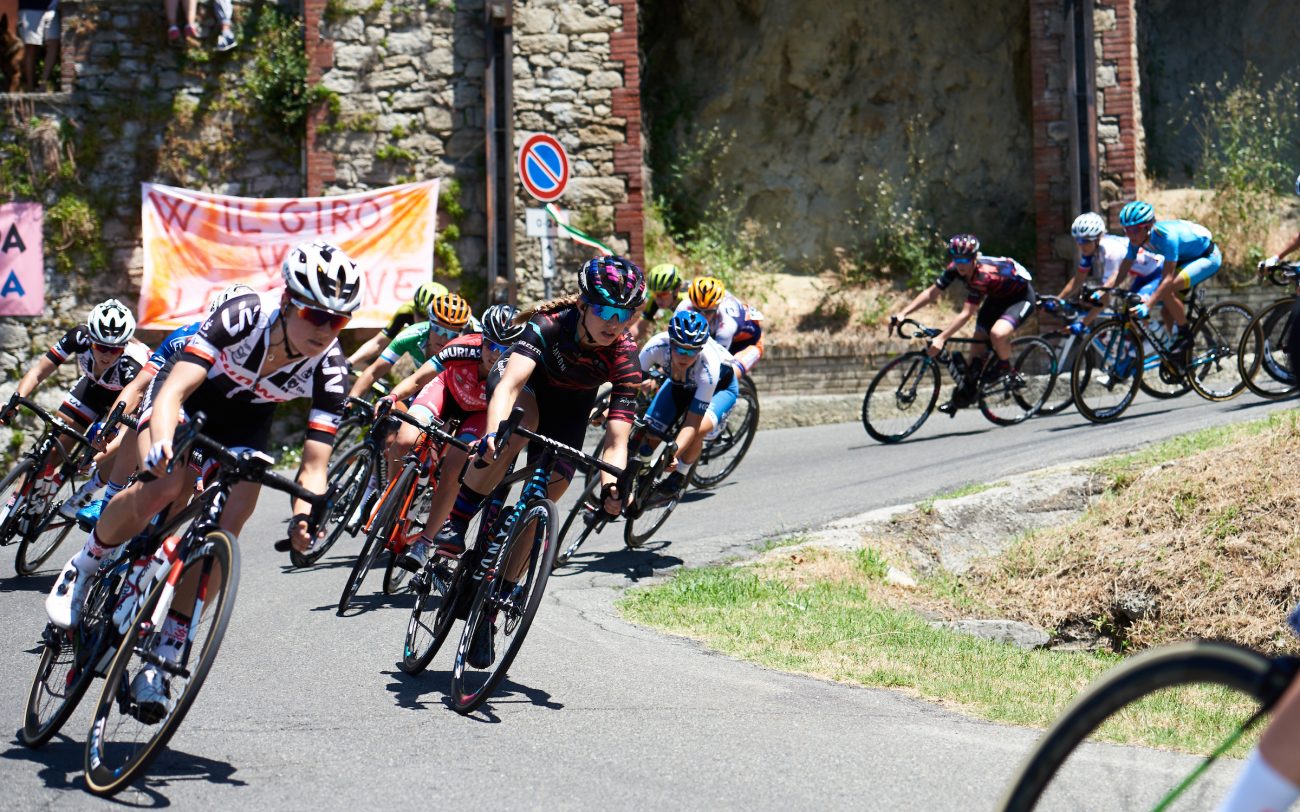 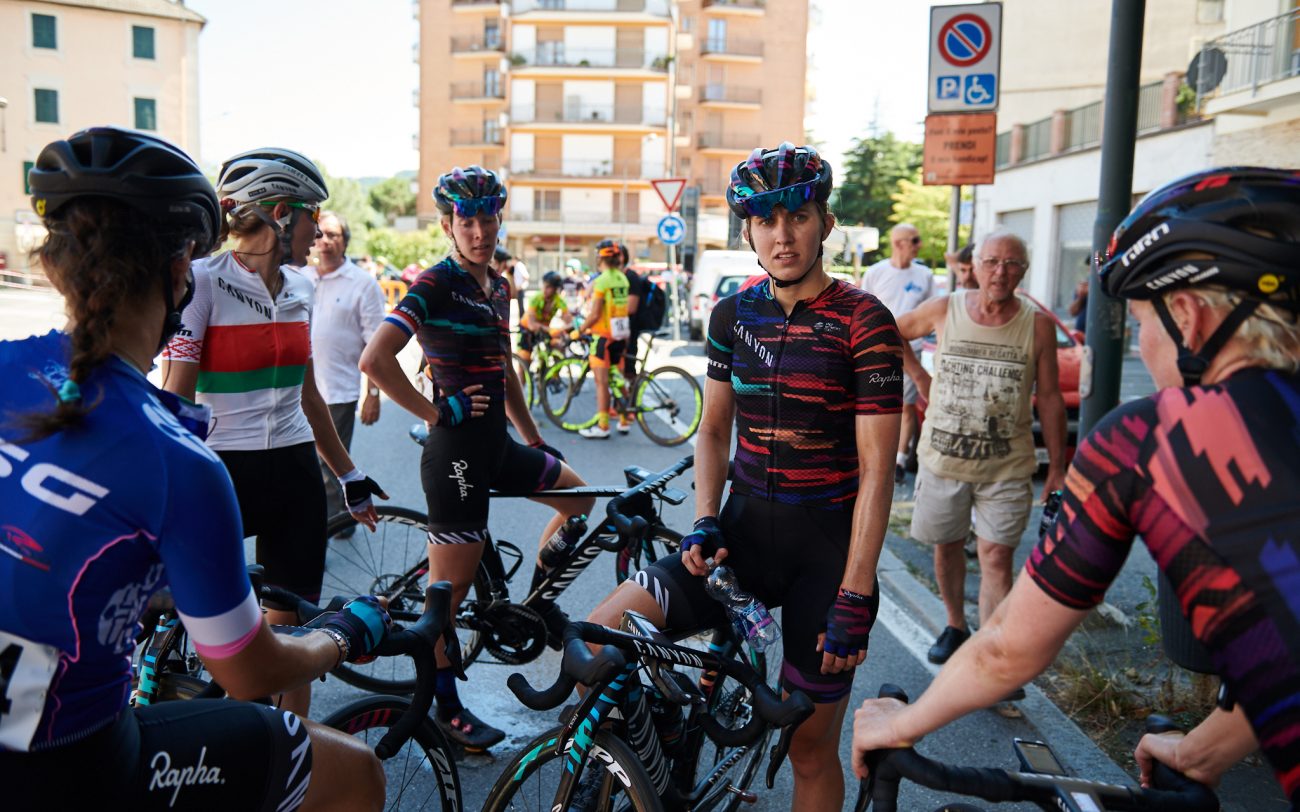 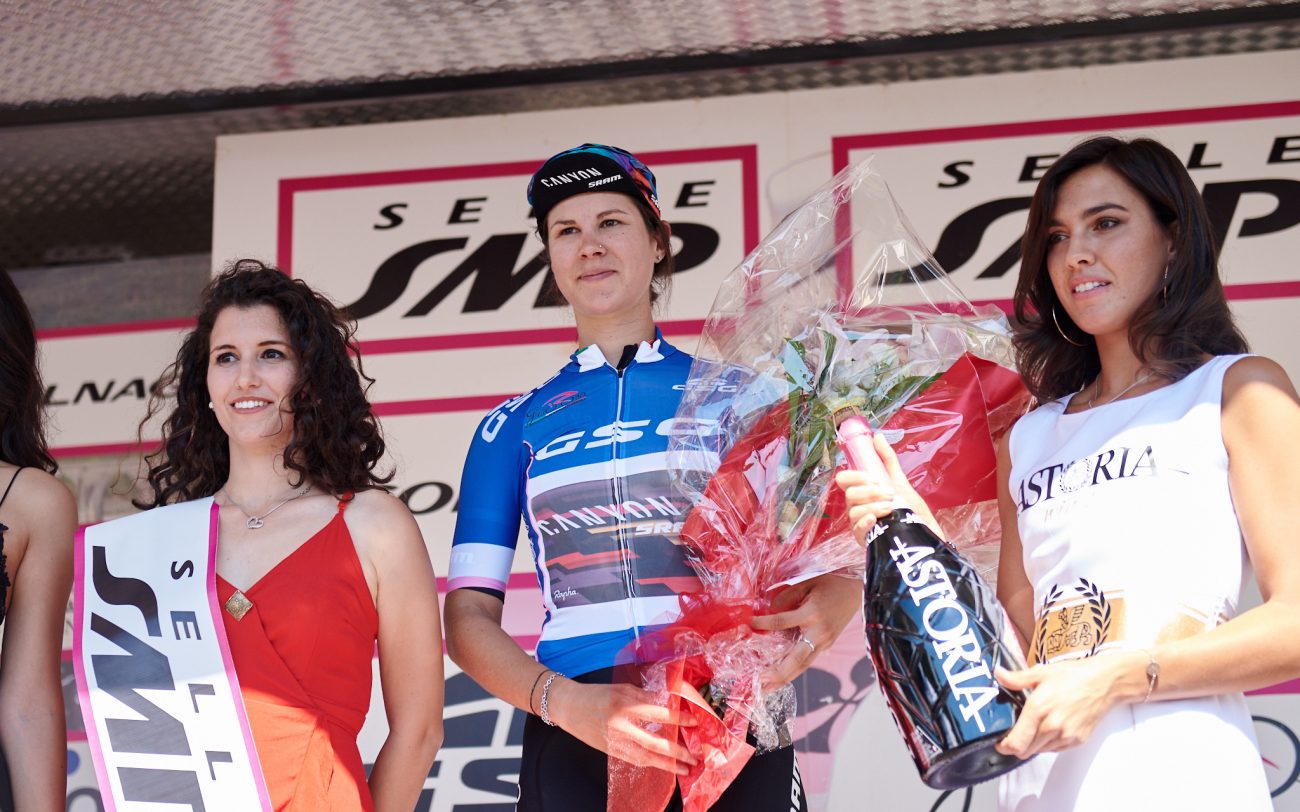 The action started to heat up on stage two today of the Giro Rosa in Ovada. A mid-stage breakaway of two riders was caught only in the final 500m, after Hannah Barnes and Tiffany Cromwell worked to help catch the duo.

“The course was up and down all day but it was quite fast and aggressive. The breakaway neutralised the peloton for a short while and then when Sunweb started to chase the gap came down really quickly,” said Ryan.

“We were organised with our train but then disorganised coming in to the last part. I took a dodgy line to move up and in the end I started my sprint from too far back,” added Ryan.