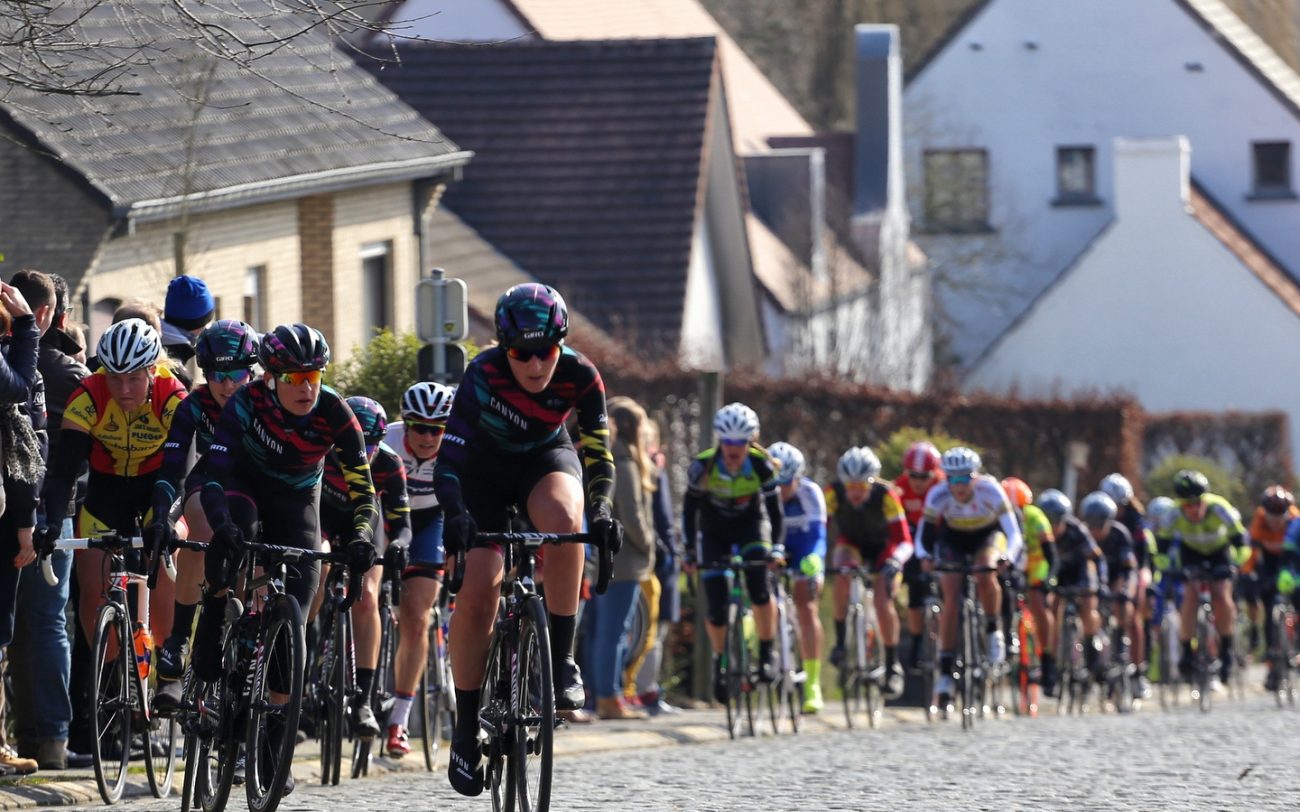 CANYON//SRAM Racing to start at Gent-Wevelgem

CANYON//SRAM Racing will start Gent-Wevelgem on Sunday 27 March with a line up of five riders: Lisa Brennauer, Tiffany Cromwell, Alexis Ryan, Elena Cecchini and Alena Amialiusik. The next race in the Women’s WorldTour series, Gent-Wevelgem, will be a typically tough course of climbs and cobbles on the Belgium roads.

Organisers of Gent-Wevelgem declared the race will go ahead with the utmost of respect for the terrible events in Belgium earlier in the week. The race will start in Ypres, coursing round Flanders Fields before ending in Wevelgem 115 kilometres later. Two times the riders must take on the Kemmelberg, a famous short but savage climb of the Belgian classics.

Director Sportif Ronny Lauke suggested it’s not the Kemmelberg itself that will determine the race, but the 25 kilometres between each climb. “I believe it depends on the wind when you come off the Kemmelberg the first, and then most importantly the second time. The wind will be the large determinator if the select group can stay away or get caught back by the chasing peloton.”

Lauke said the team is looking forward to another good classic style of race. “Of course there’s been so much happen this week. The terrible events in Brussels. The bad crash of Trixi last weekend. We will see how the group reacts on Sunday. Overall they are a very strong group of riders and have a good attitude towards team work. Our aim is always the podium.”