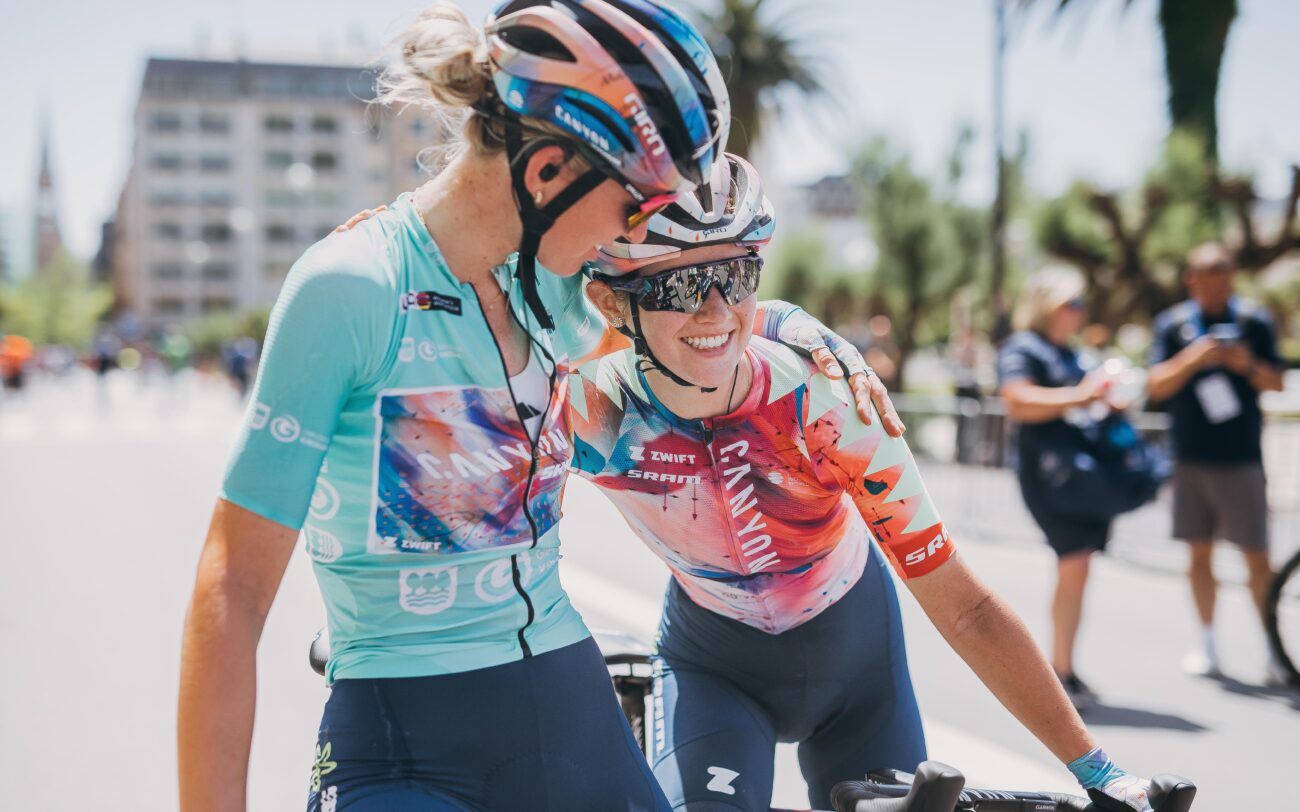 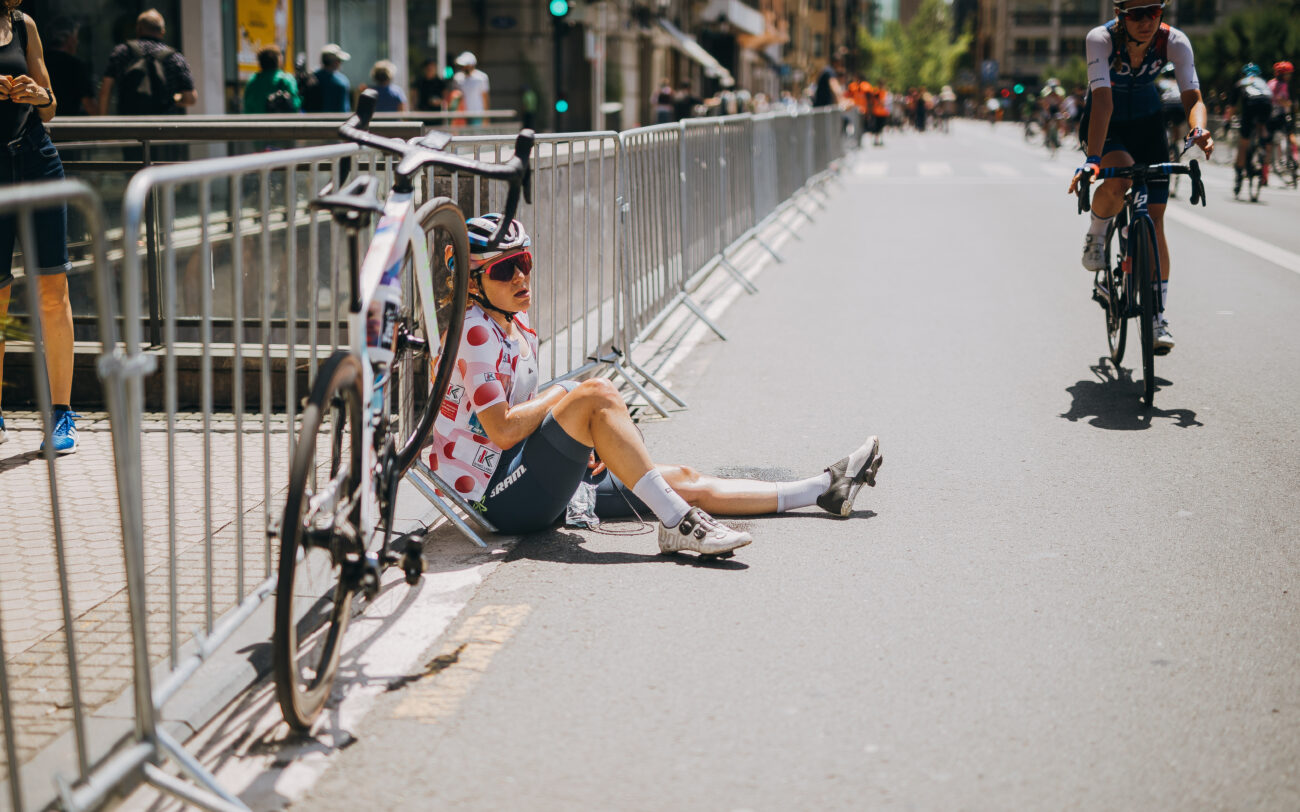 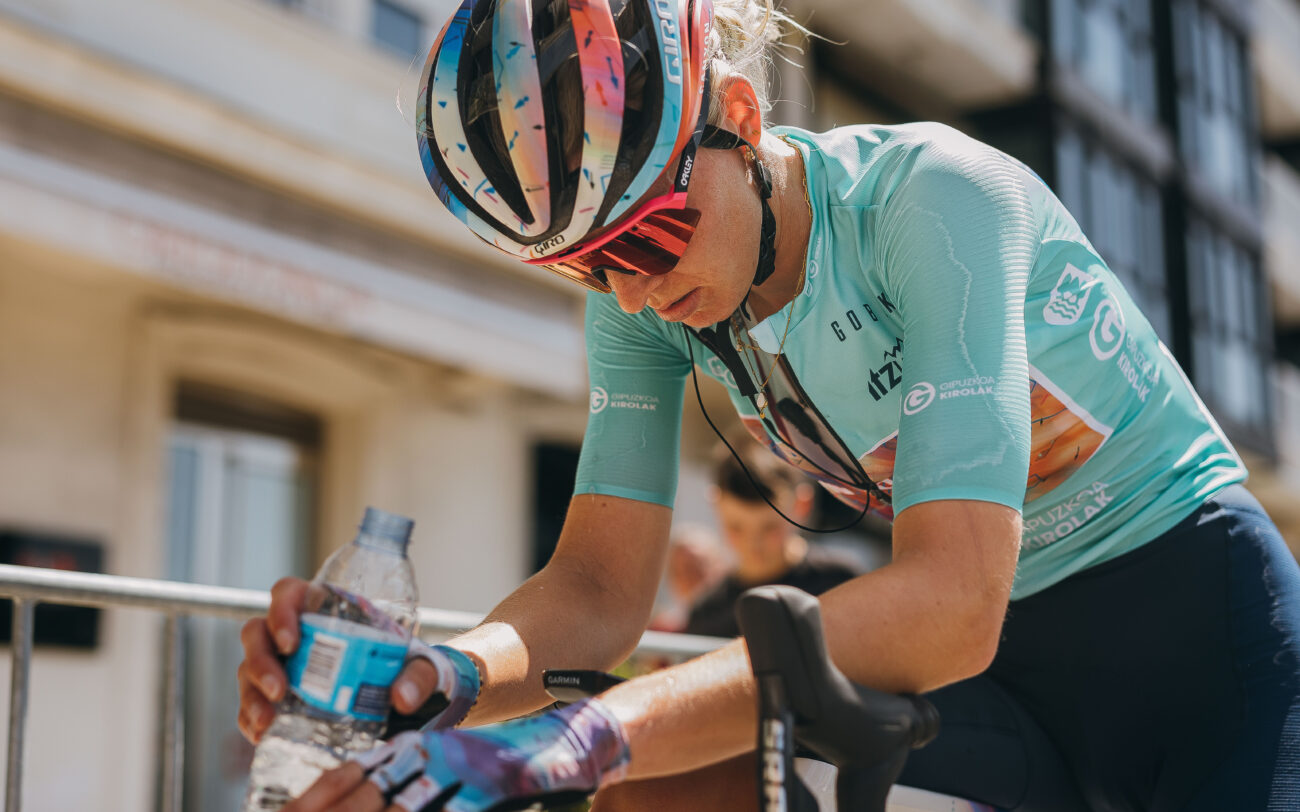 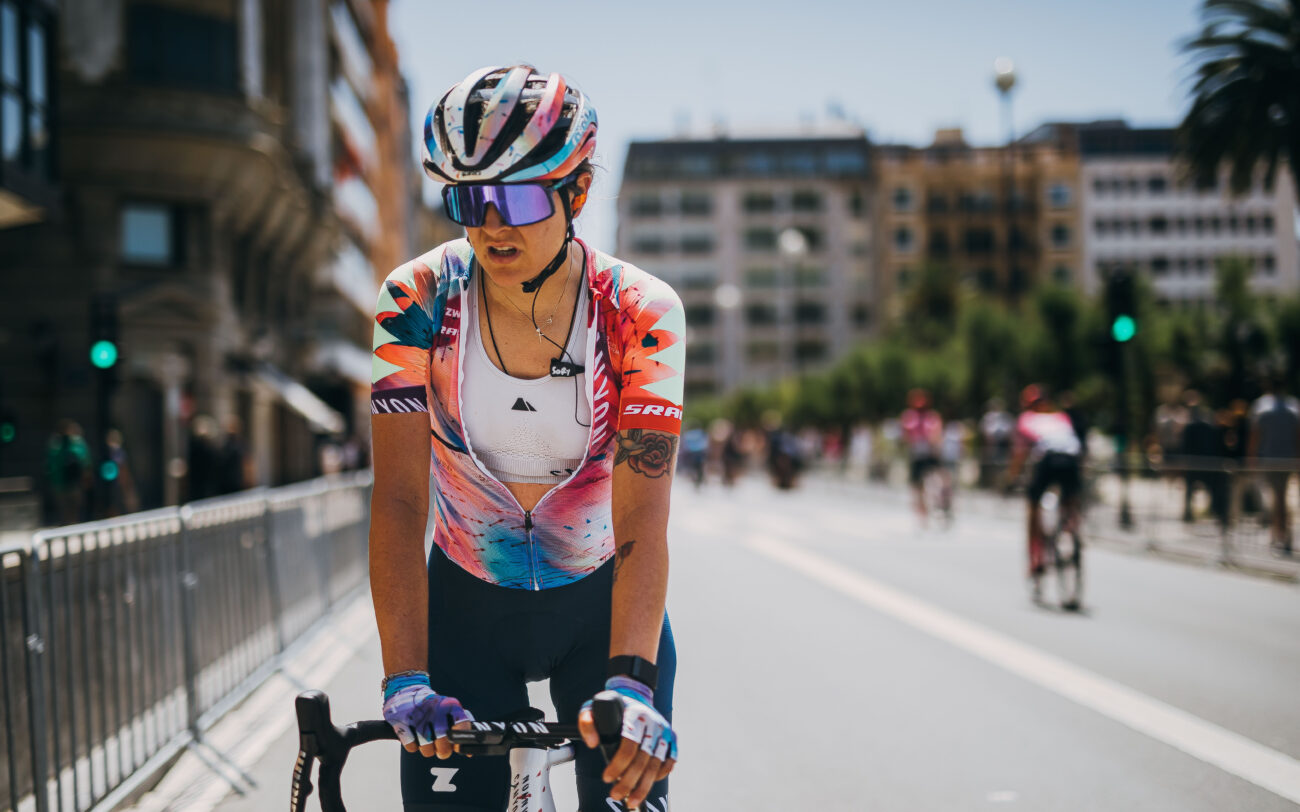 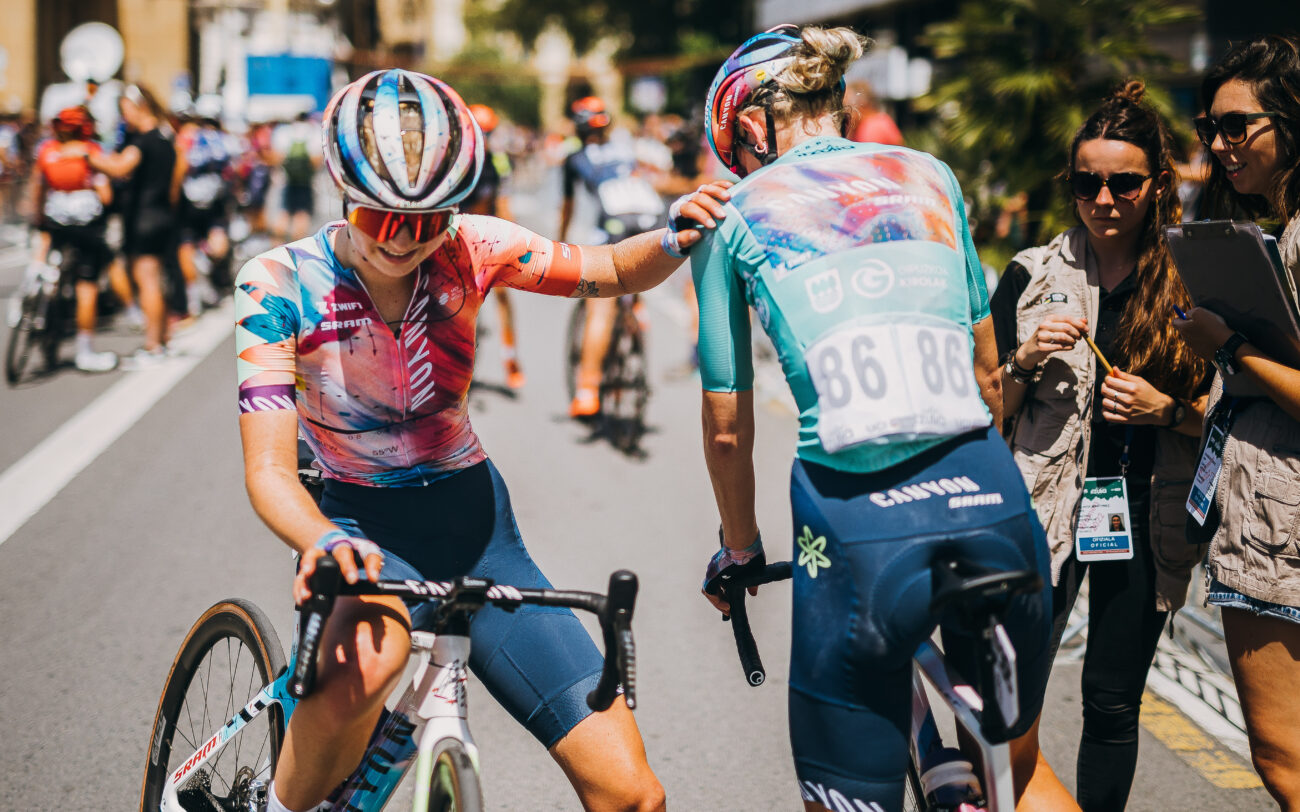 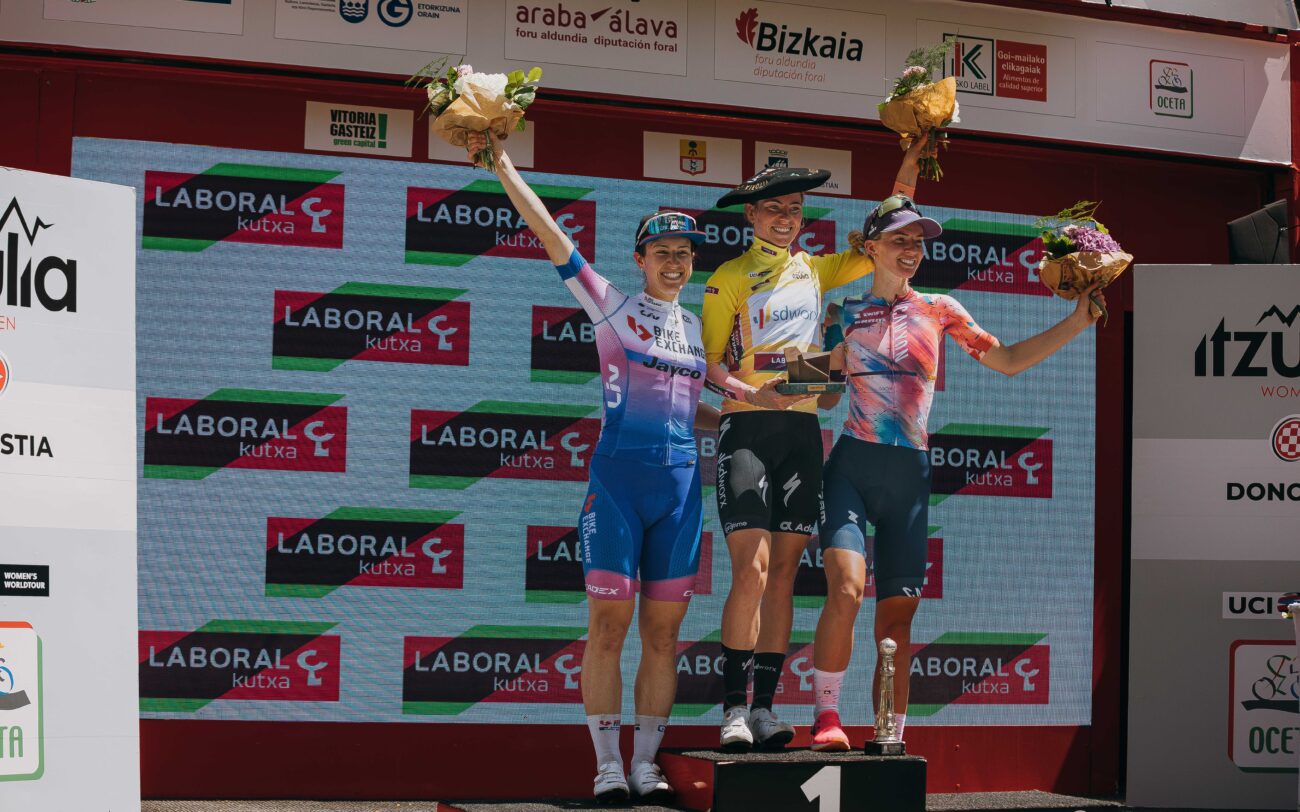 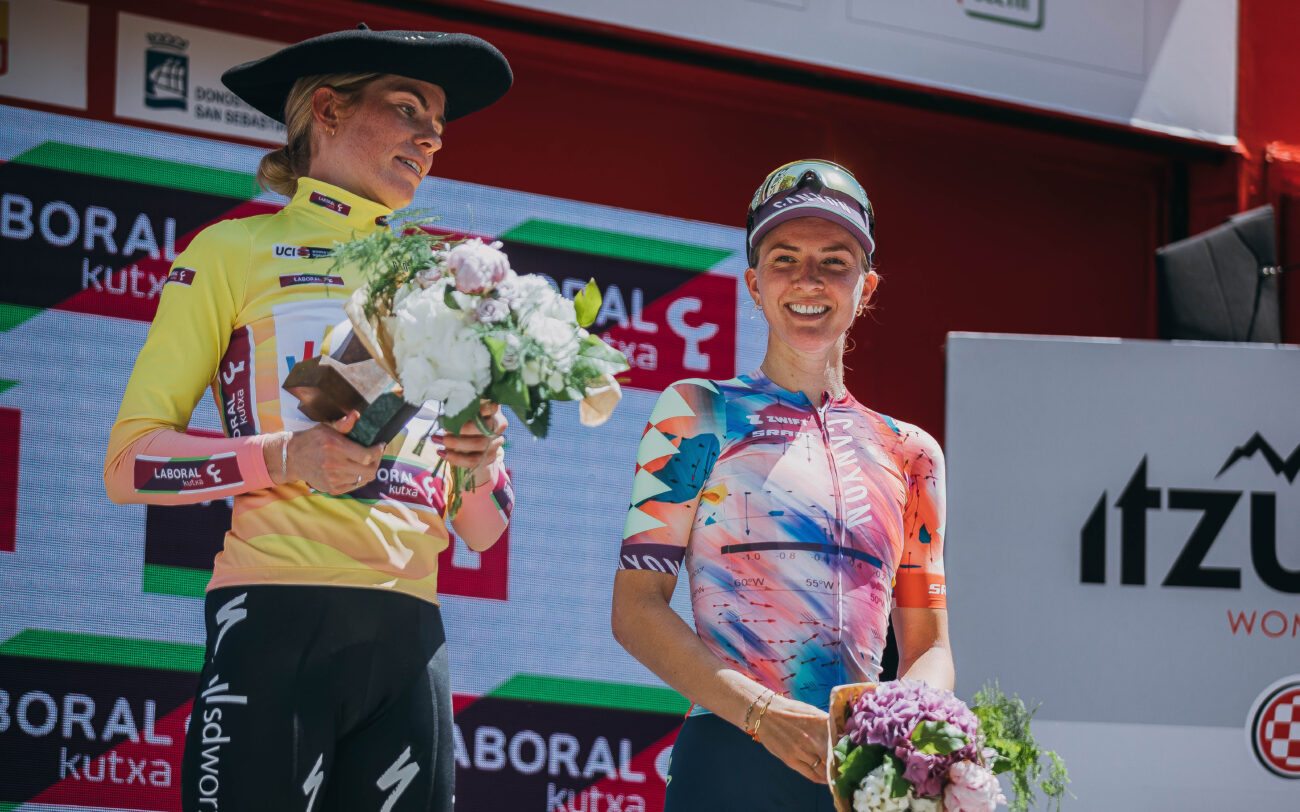 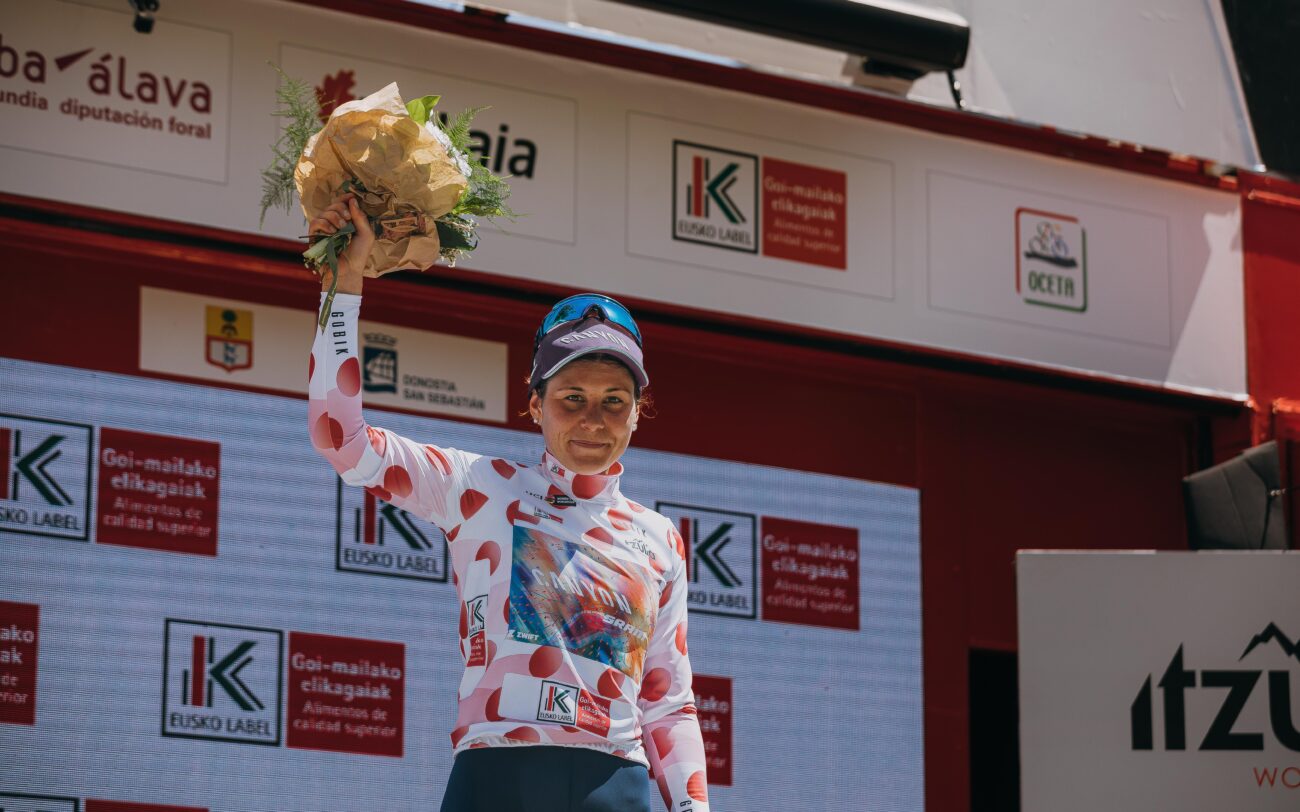 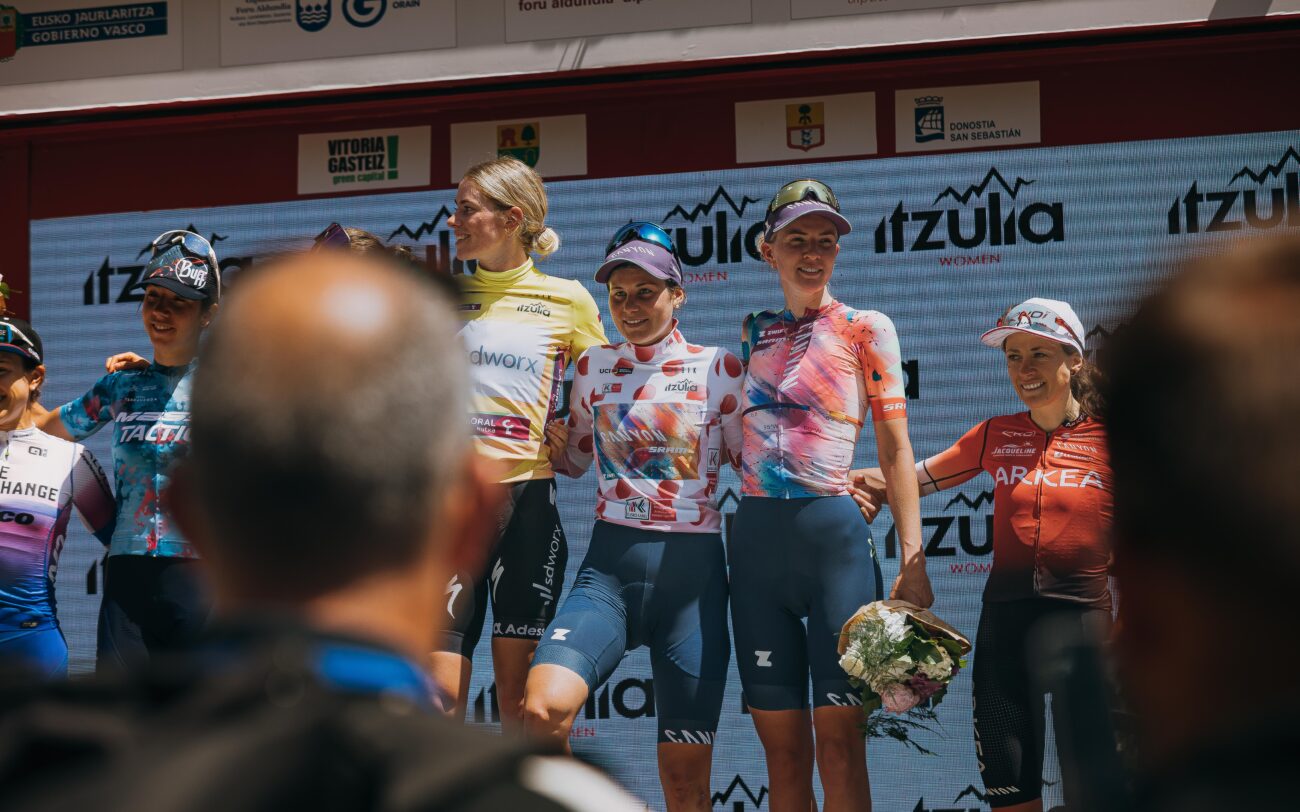 Pauliena Rooijakkers had the biggest result of her career when she finished second in the general classification of Women’s World Tour race, Itzulia Women today in Donostia-San Sebastián, Spain. The CANYON//SRAM Racing rider targeted this block of Spanish races and enjoyed an outstanding start to her campaign. Teammate Elise Chabbey added to the team’s success by taking home the win in the mountain classification.

“It feels really good to be second on the general classification in a Women’s World Tour race. It’s the biggest success in my career,” said Pauliena.

“I wanted to peak for these races in May and I worked hard to come here in good shape. My performances in Ardennes classics showed that I was in good form and that helped the team put trust in me.”

Pauliena continued, “The team worked hard and I wanted to be able to deliver. We were able to play our part in controlling the final stage and making it harder for the others in order to start the last climb with a smaller peloton. In the final sprint, I did the best I could but I’m very happy with the team for the overall tour, the GC podium and the mountain jersey. During each stage, my teammates worked hard. Soraya (Paladin) was always with me helping me save the most energy, she was fantastic. Neve (Bradbury) fought really hard to come back even if she was dropped after working at the front of the peloton. Mikayla (Harvey) helped control the attacks while Alena (Amialiusik) pushed a good pace on the long climbs. Elise (Chabbey) was always present in the front and leading the mountain jersey gives everyone extra motivation. And a big thanks to our staff!”

Read the reactions of her CANYON//SRAM Racing teammates after Itzulia Women.

“We can be proud of the team. Pauliena is really strong and she showed that she can handle stage races and belongs in the group of the best climbers. She has confidence in her climbing and that will be even better in the upcoming races. It was nice to have the podium second place for the general classification. The mountain jersey for me is a bonus for the team and I’m really happy with this also. I’m disappointed with today’s stage that I lost top 10 on the GC myself but most important Pauliena made it and we can be proud of her.”

“It was nice to be back racing after a short break. I came here straight from altitude, so it was quite a shock for my body, especially with the heat. My role here was to support the team and I enjoyed it. I helped Pauliena with positioning and on the downhill. It was amazing to see her on the podium. She finally showed how strong she really is and she deserves the podium. It was a super team effort; we trusted Pauliena and Elise and we were committed to our goals so I think we can be happy and proud of how we raced.”

“Coming from a small break in the season, my legs felt good during the tour. Unfortunately, I had some stomach issues in the first stage but I was able to overcome them. I came here as a support rider for the leaders, especially on the long climbs, but also to cover attacks and support on the flat parts. I am really happy for Pauliena. She is really strong and I really believe that this is not her limit. She can achieve a lot more. As a team, we worked well together and we were committed to helping Pauliena. I think we delivered this job very good. There is more to come.”

“I suffered a lot more than I expected in the heat. I was in good form before coming to the races but could not replicate what I was doing in training, so I am a little disappointed. However, we rode very strong as a team and it was great to watch Pauliena have such an incredible tour. It is nice to be part of a fantastic result. She can take a huge amount of confidence from her performance, especially for the up and coming races.”

“I am happy with my own race and it went as I expected it to for me. I feel like I learned a lot from this tour and my teammates. I’m happy with how I fought hard for the team to help them get the best result possible, but I can always improve.”