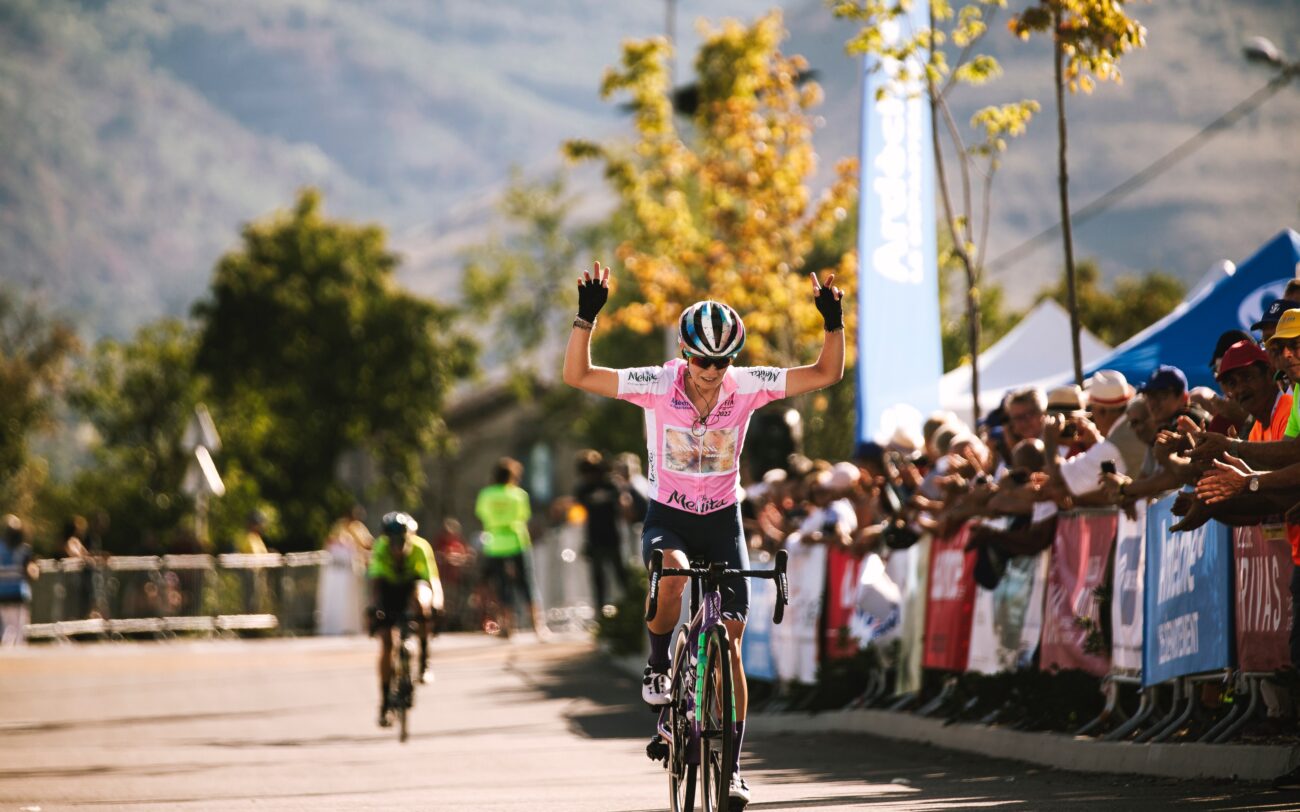 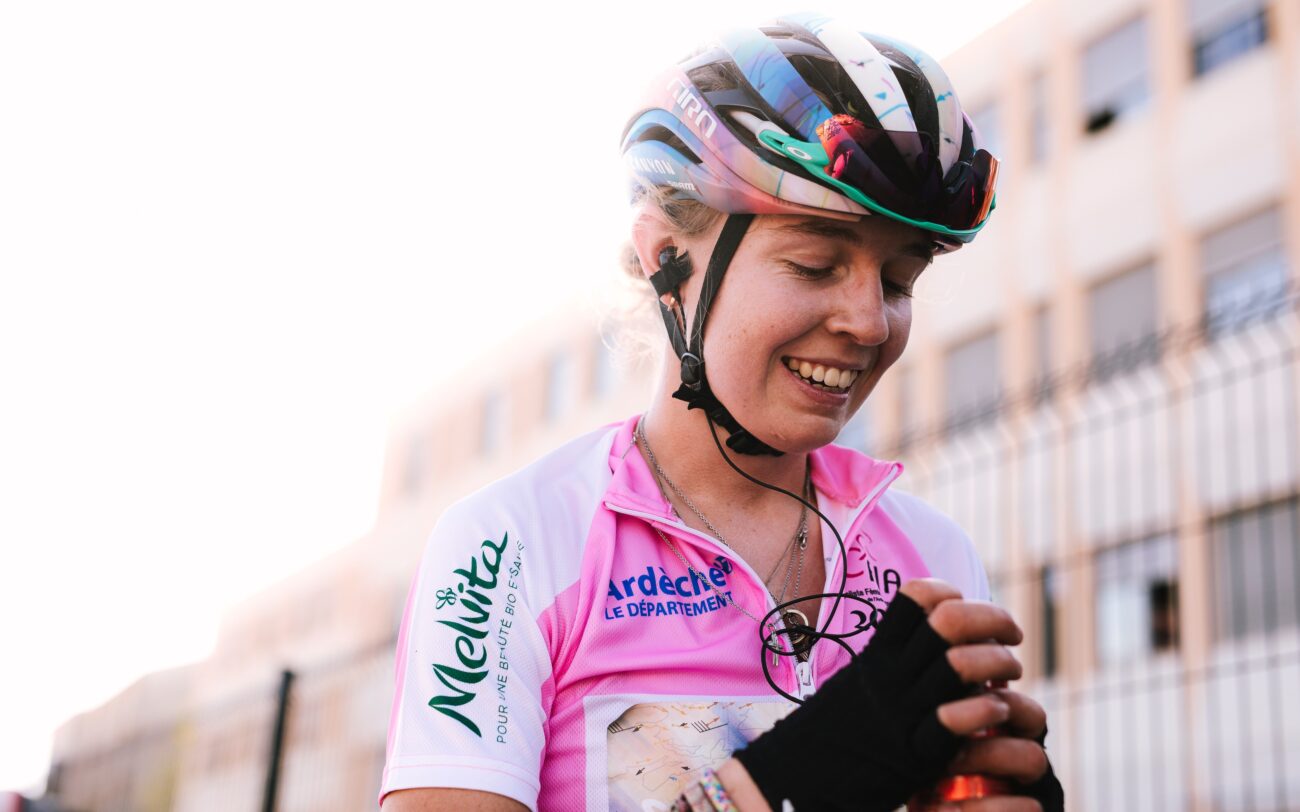 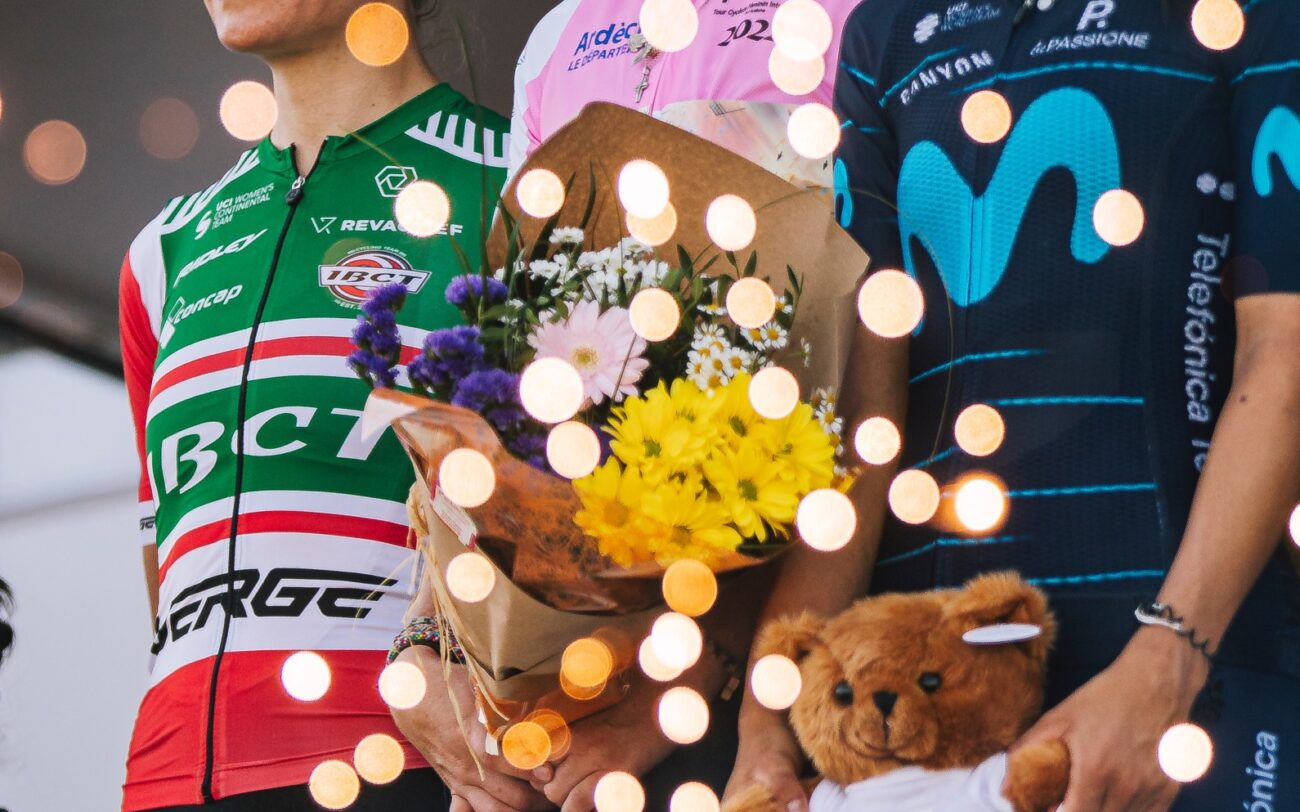 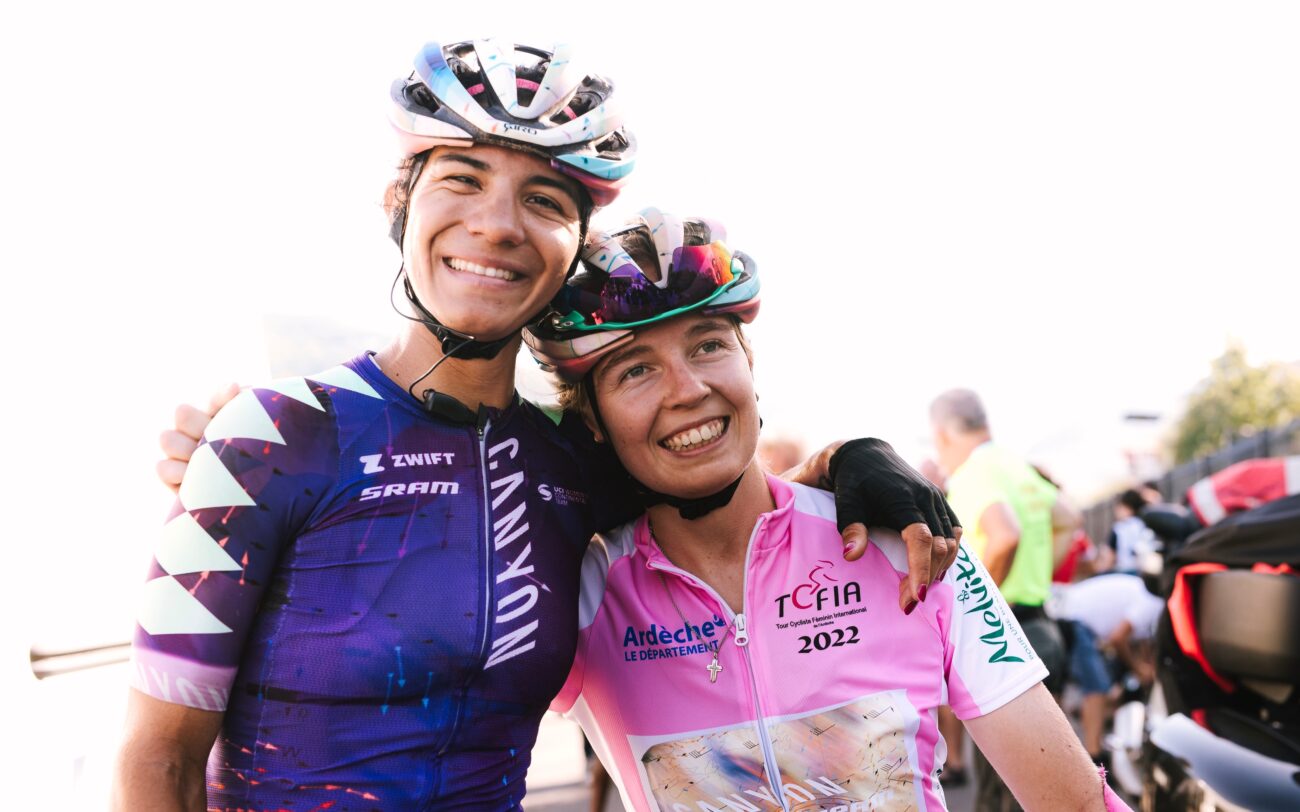 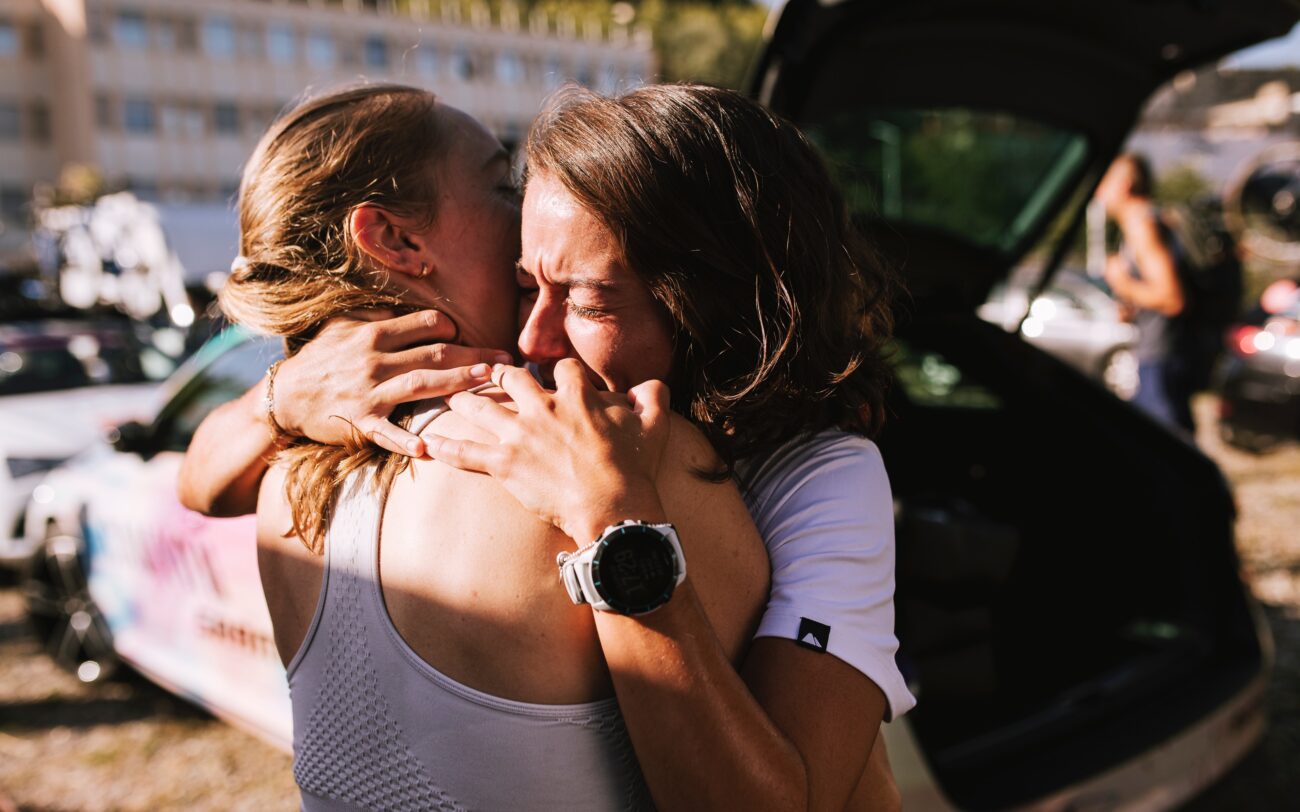 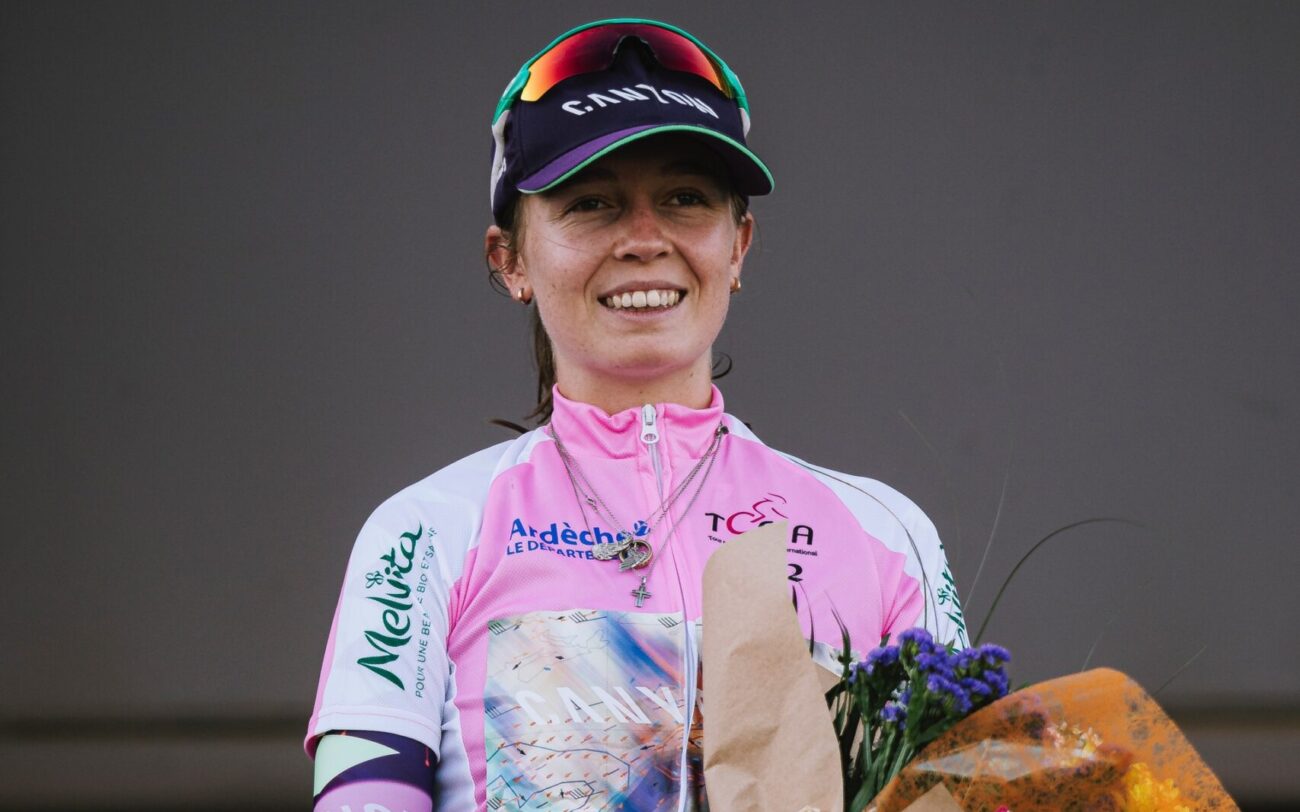 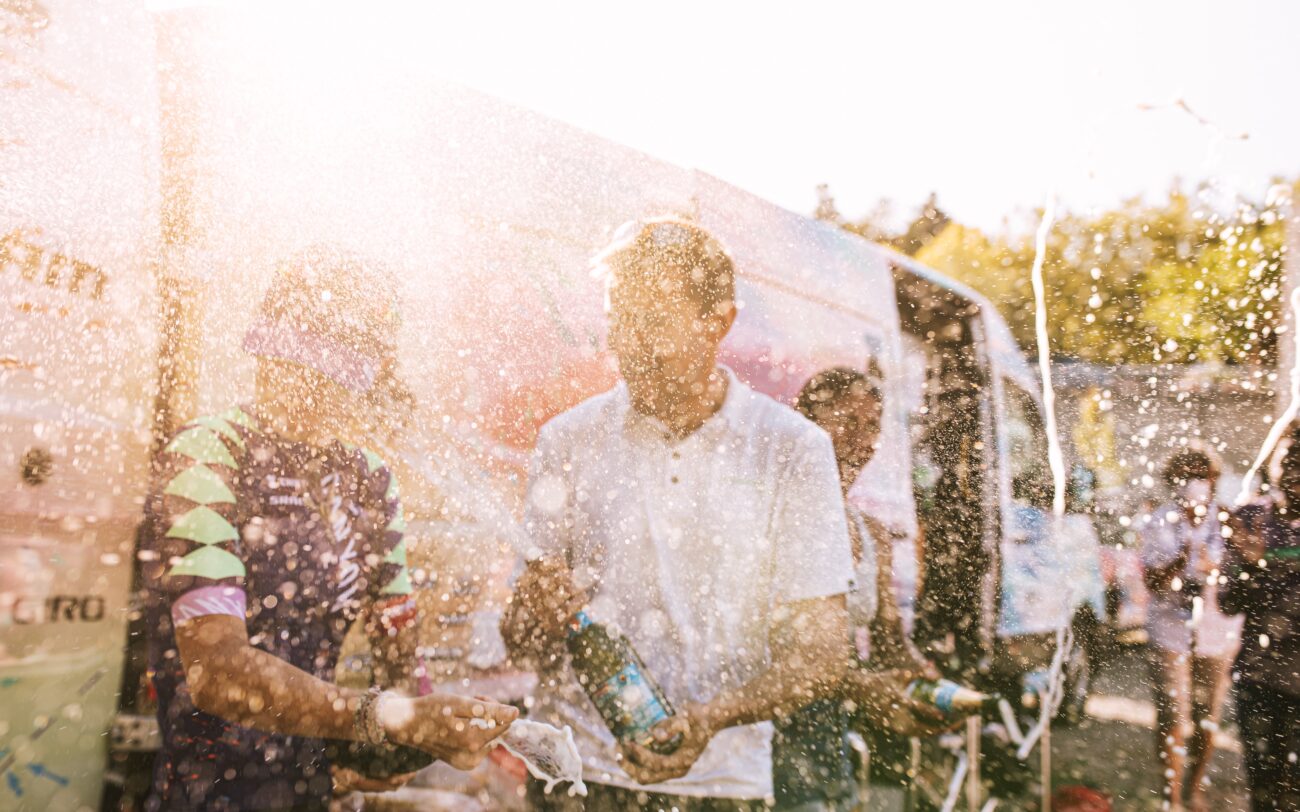 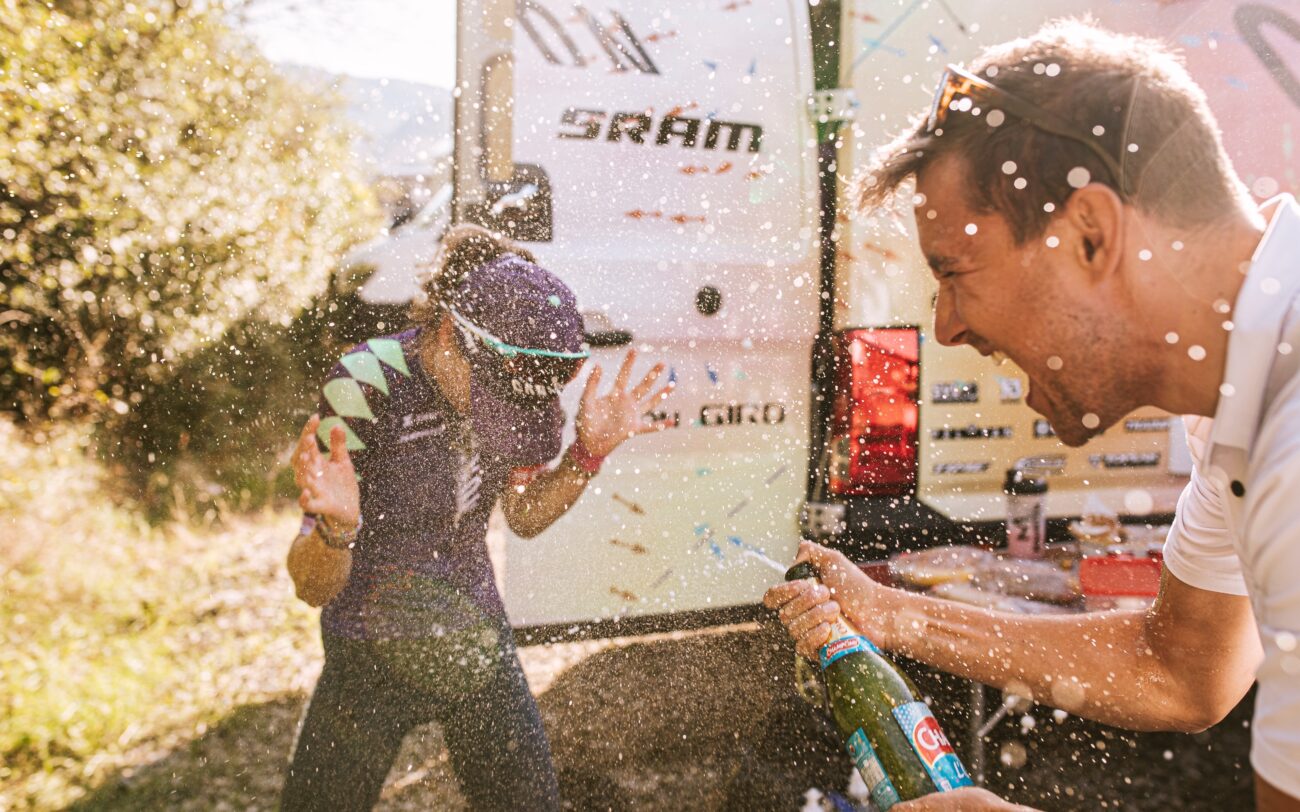 “I am so happy to finish this race with the pink jersey! I wasn’t expecting that, and that is why it even feels better,” said Antonia, who has just 15 race days in her first year in the UCI elite women category, 7 of which came from the tour in Ardéche.

Antonia spent the first half of the 2022 season finishing her high school exams before joining CANYON//SRAM Generation teammates for her first race in Groupama Visegrad Ladies Race Slovakia. The 19-year-old rider suffered from a Covid-19 infection in August and returned to racing at Premondiale Giro Toscana Internazionale Femminile earlier in September.

“After the Covid infection, I thought my performance at Ardèche would not be too good. Well, here we are. I have a lot of respect for this race, but from day to day, the feelings became better. I could free my mind and just try something,” said Antonia referring to her first stage victory from an 80-kilometre-long breakaway that catapulted the CANYON//SRAM Generation rider into the pink leader jersey.

The team was down to just three riders after the third stage as Ricarda Bauernfeind left to travel to the UCI road world championships, and Olivia Shililifa was forced to leave early. This pushed the remaining riders, road captain Agua Marina Espinola Salinas and Valentine Nzayisenga, to step into even bigger support roles. Antonia extended her advantage with her second victory on stage five, and the team could maintain the lead through a flat stage six and a hilly final stage yesterday. Antonia won the tour by +1:14 minutes, the youth classification by +2:45 minutes and was second in the mountain classification.

“I liked this 7-day stage race. It was a great experience, and I enjoyed every minute. My teammates helped, and especially Agua did a great job in the flat parts of the race so that I could save as much energy for the climb.”

Antonia continued, “It is amazing to win such a long, hard stage race. At the moment, it is still hard to believe. It was my first long stage race, and I was brave enough to try something. That is what makes me proud. In the end, it is not just your body deciding if you win or not. It is also your mind.”

Agua Marina added, “It was demanding, especially the queen stage five and the final stage. With a strong rider like Antonia able to finish off, and with the guide of our Sport Director Adam (Szabó), things became easier, and it was an amazing experience for Valentine and myself!”

“I can see that Valentine is starting to understand stage racing and getting into the action more often. It was nice to see my improvement and maturation as a rider. I have more respect from the peloton, and that’s something that fills my spirit. Years ago, I read the book ‘Domestique’, and there was a point that struck me. The author writes that he didn’t measure his success by the media reports or results sheet but by those people that understood his job have to say. I wanted to have this feeling, and this week I got it.”

“We’ve had an incredible week for the team. A big thanks to our amazing staff, who supported us so well. They are a big part of the success. It’s an amazing way to finish this season,” said Agua Marina.

More news on the plans for the CANYON//SRAM Generation team for its second season in 2023 will be announced soon.