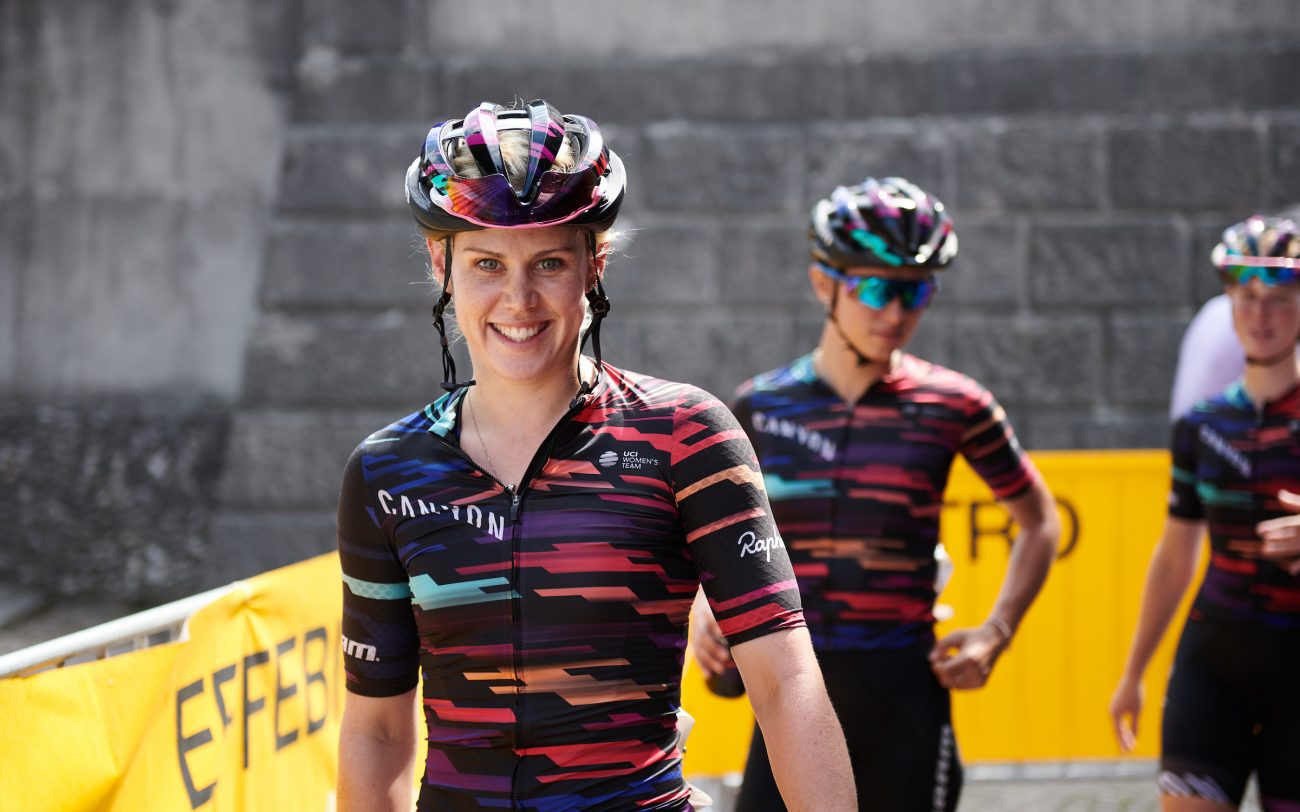 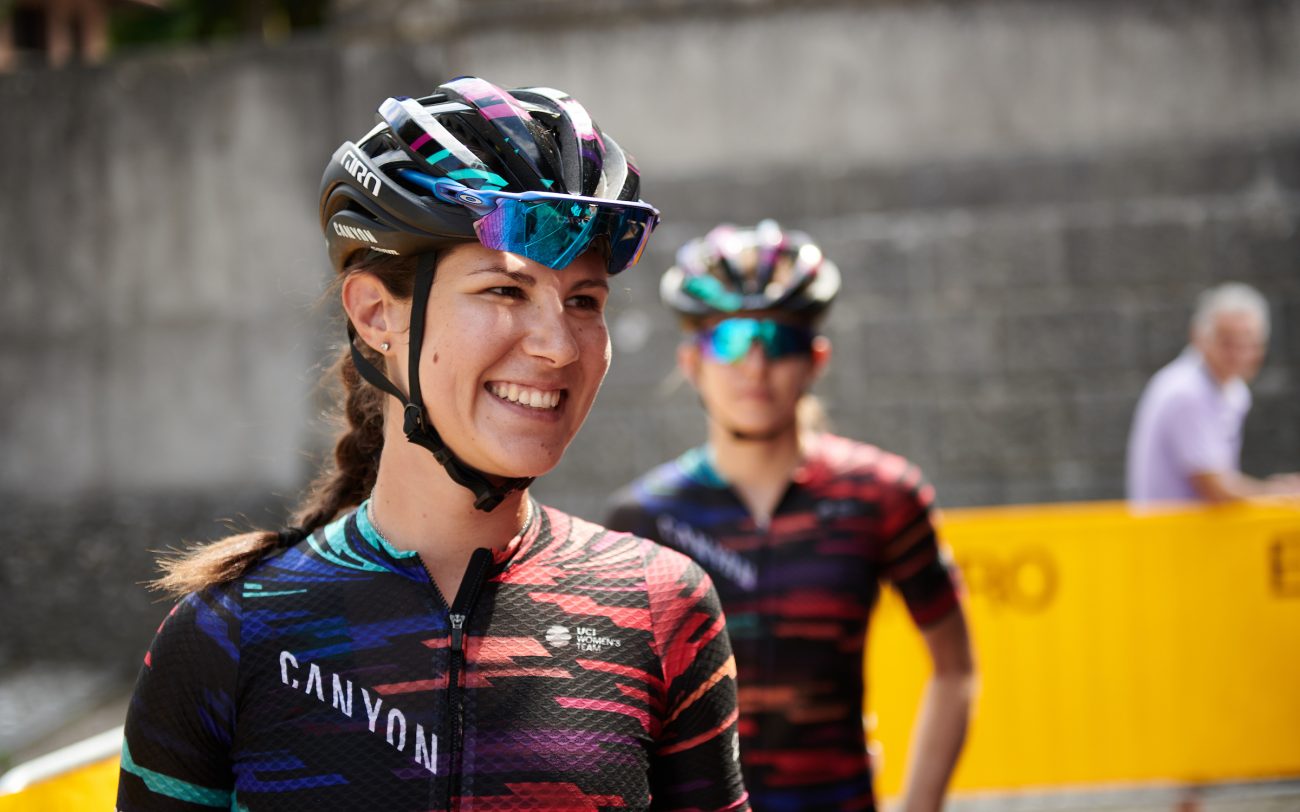 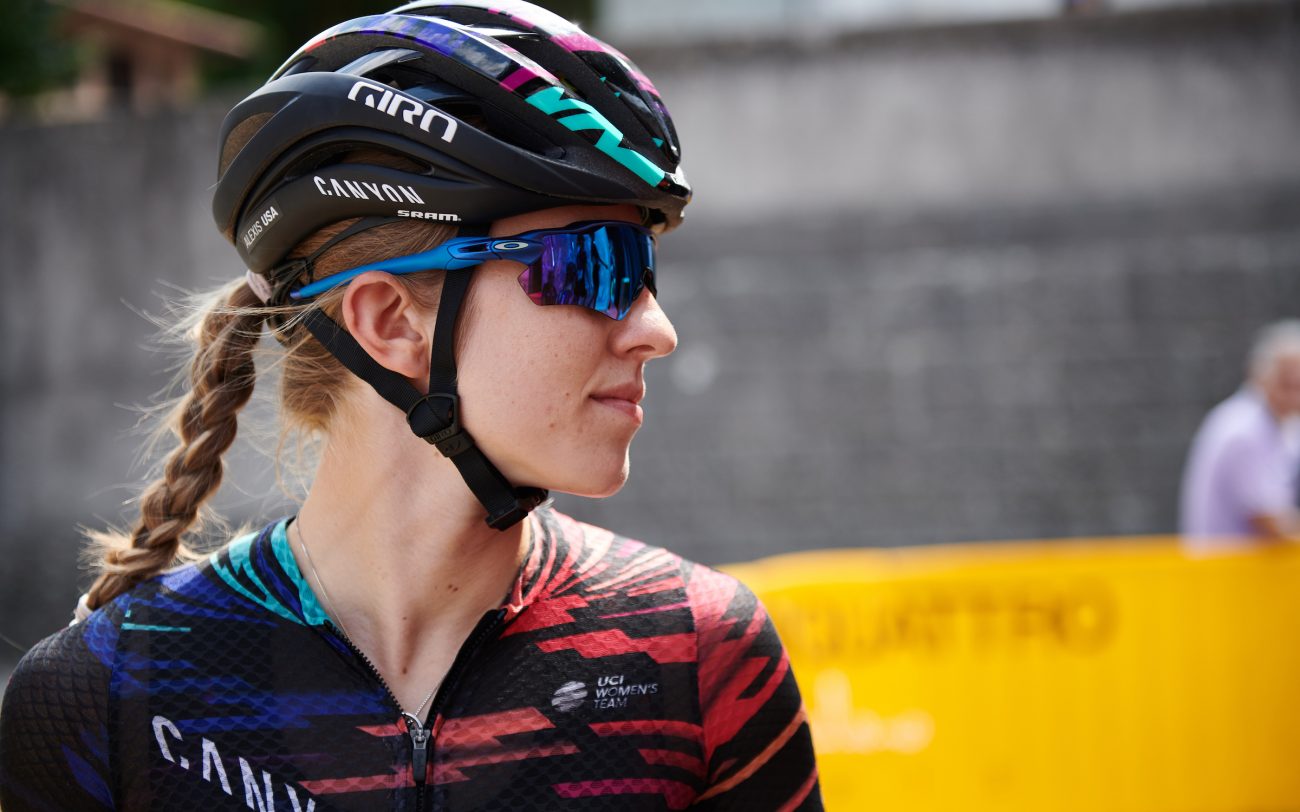 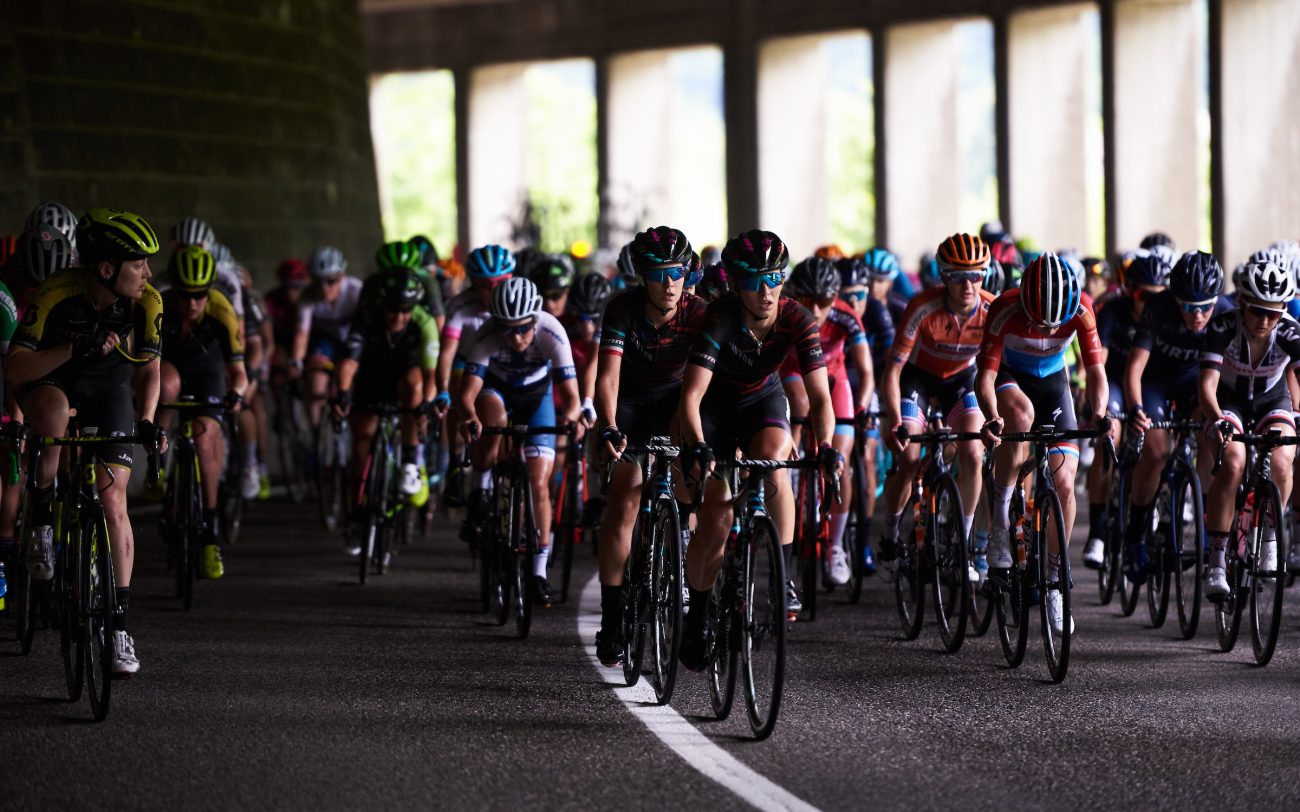 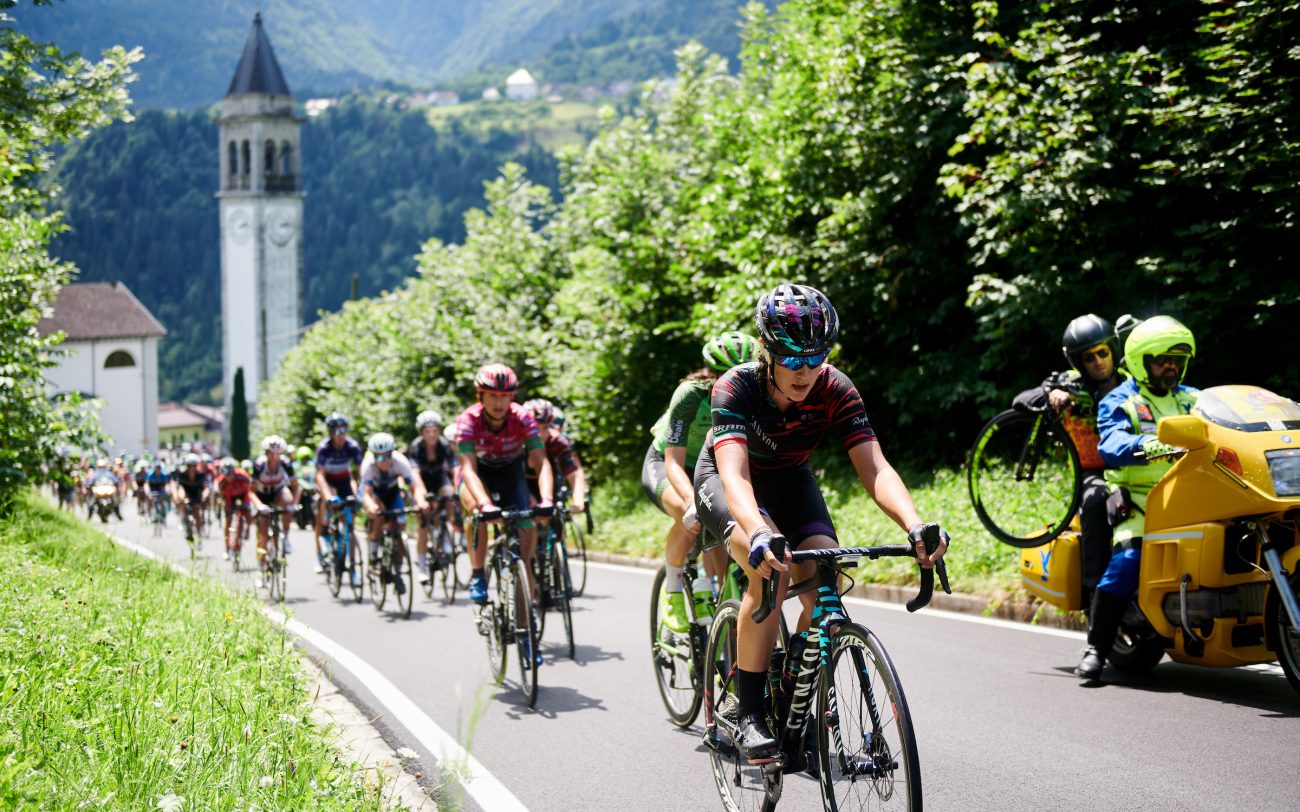 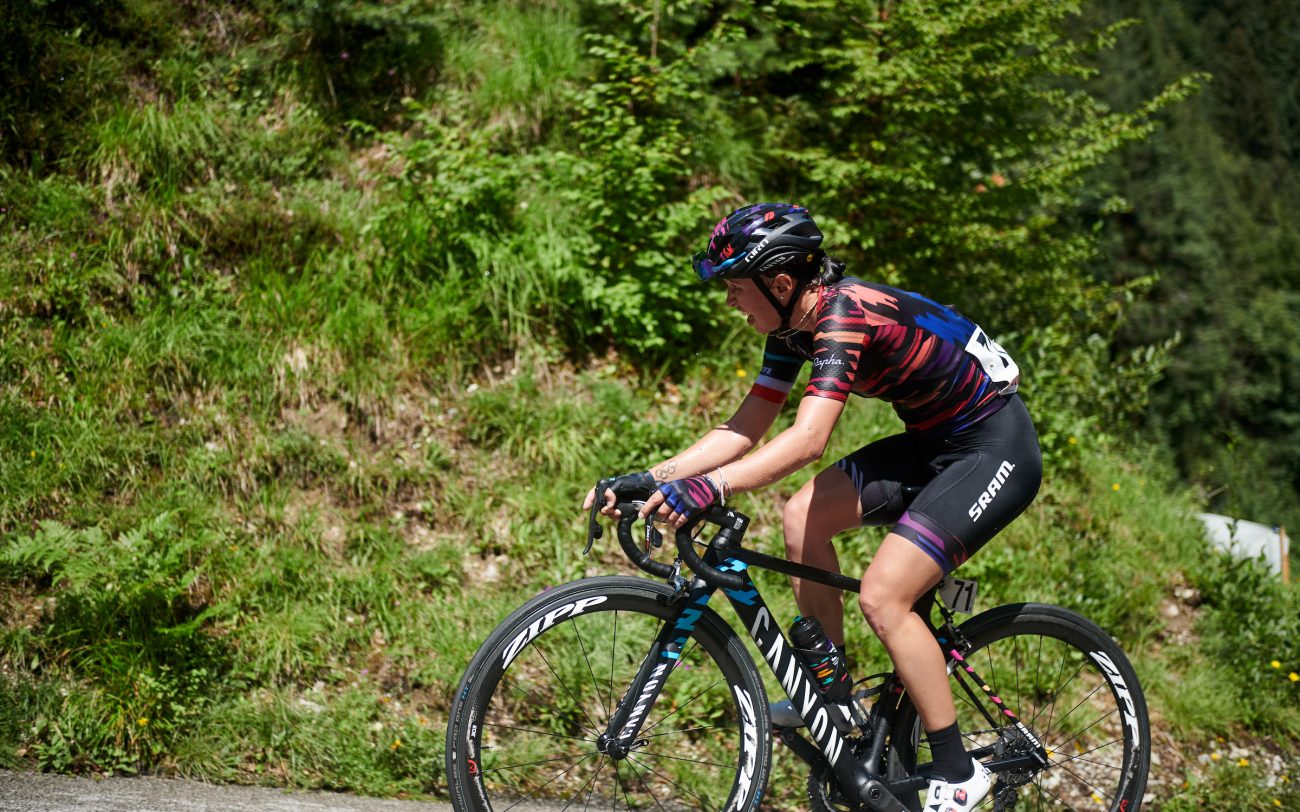 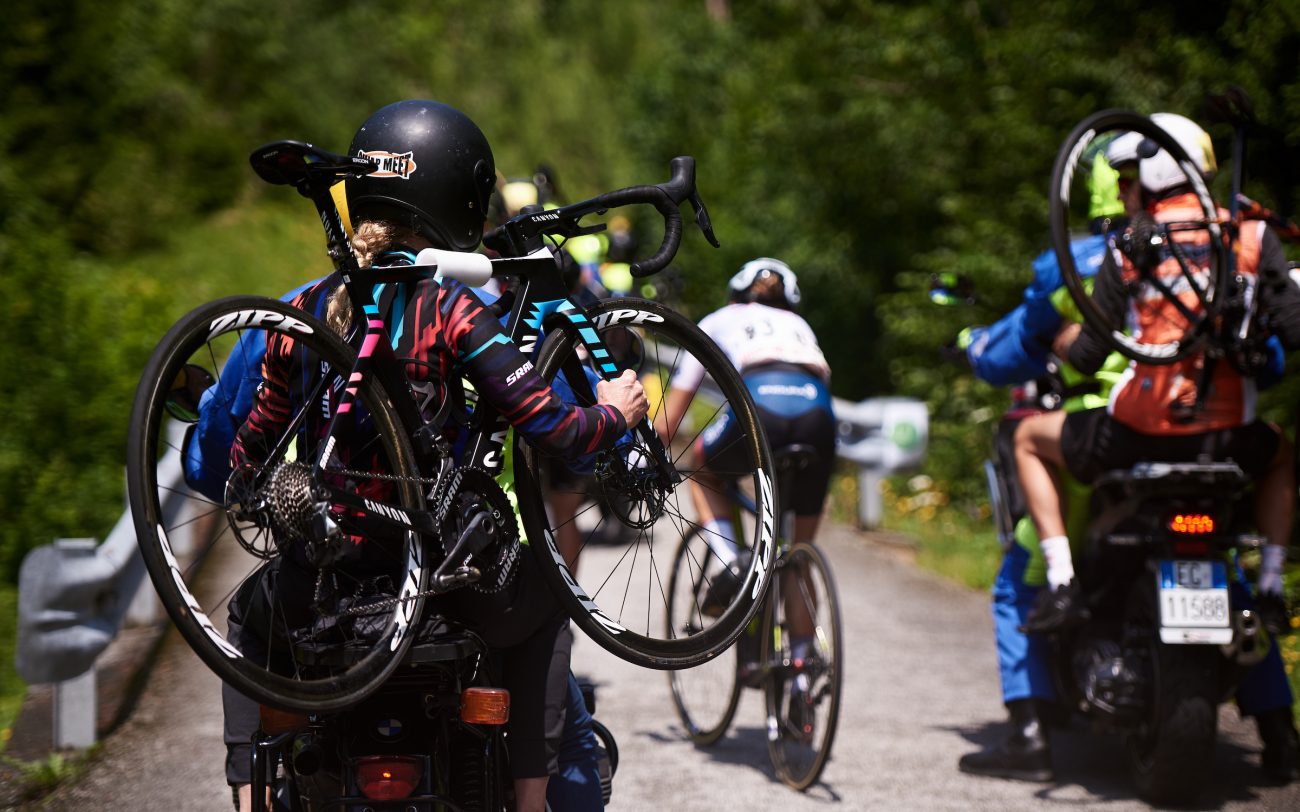 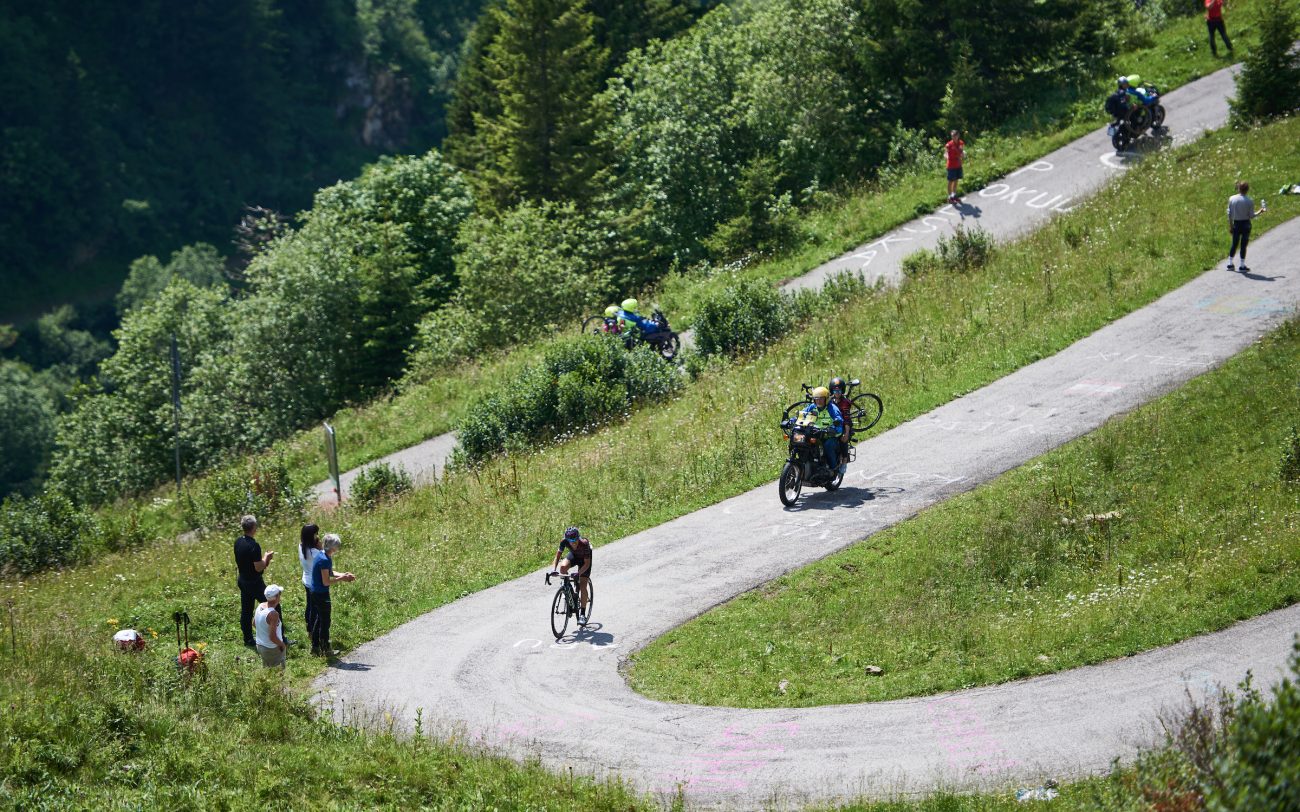 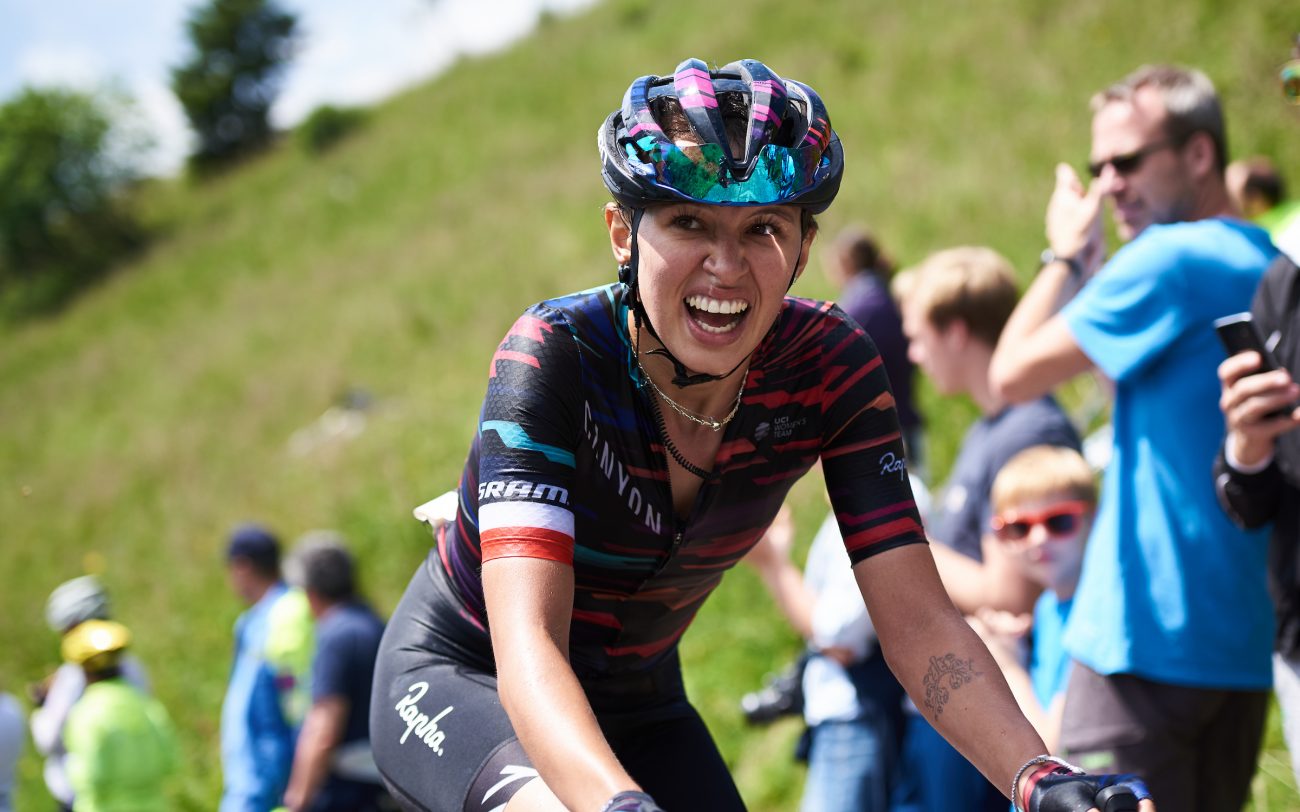 The much talked about queen stage of the Giro Rosa proved to finalise the general classification as the riders took on the brutal Monte Zoncolan.

With mechanics and team staff needing to take to motorbikes for the climb, it was an indication of how tough the climb was. The peloton quickly reduced in size as the riders took on gradients of up to 22%, and an average of no less than 12% for the 10km climb.

Elena Cecchini was the final rider staying with Kasia Niewiadoma bringing her to the first kilometres of the climb.

“That climb was brutal! That’s all I can say. I gave it my all,” said Niewiadoma after the finish. Suffering from cramps the Polish rider fought back in the final 3km to take 11th on the stage.

Niewiadoma slipped to 7th on the GC while Annemiek van Vleuten (MTS) kept the Maglia Rosa. The final stage tomorrow in Cividale di Friuli will be the hometown stage for Cecchini.