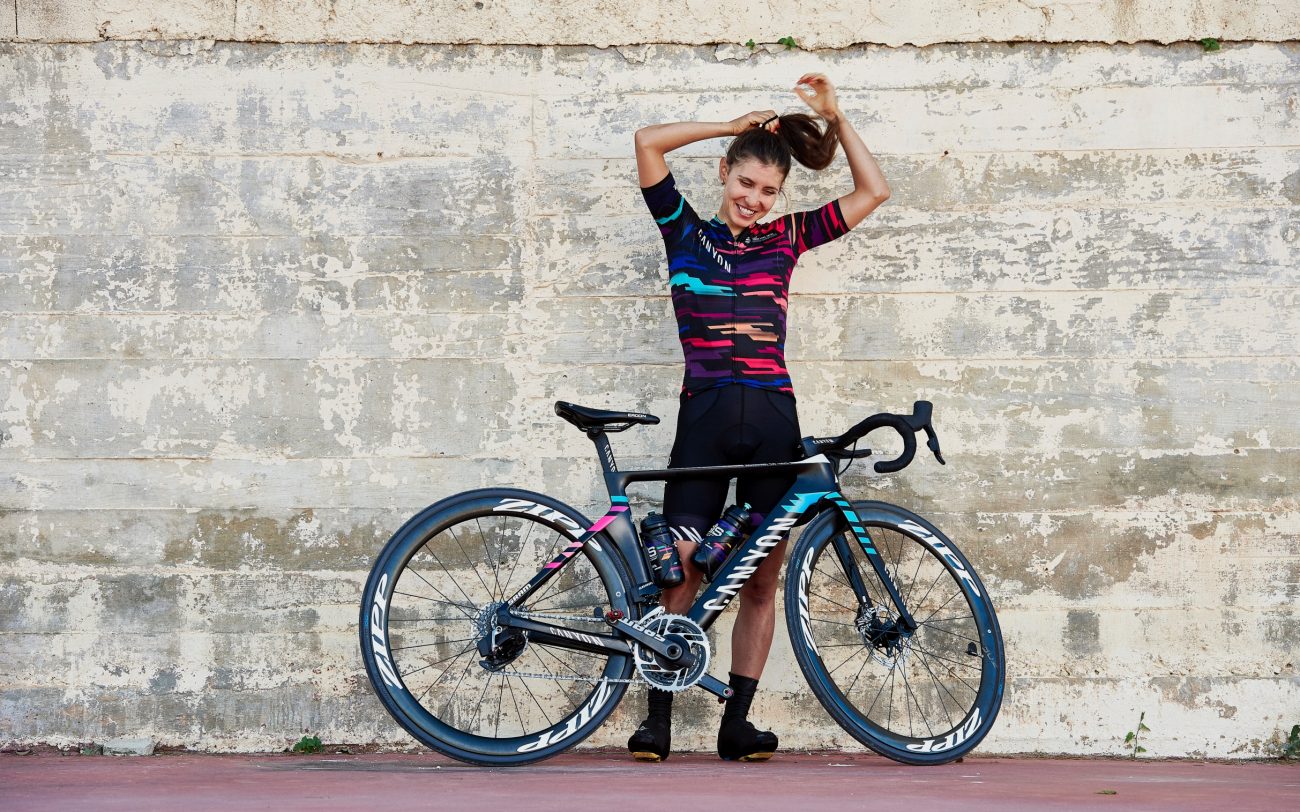 Despite being defending champion, Barnes believes her team can go into the race with an open leadership plan.

“We have an experienced team with some young riders who are excited and willing to learn. We will be aggressive and go into each stage with an open mind and a view that we can win,” said Barnes.

“We’ve just finished our final pre-season team camp and I am happy with how I’m feeling. My motivation is high and I’m really looking forward to racing with such a positive and happy team,” added Barnes.

Like the previous three editions, the tour will be held in the Castelló, Valéncia and Alicante regions. After a recent training camp in Gandia, Barnes said the team will benefit from knowing some of the stages.

“We were able to see the final of stage 1 and stage 3 while we were on camp which was really valuable. The stage 3 finish is going to be where the race is won and lost because it’s very steep and you could ruin your chances if you get too excited at the bottom. It was part of the men’s Vuelta in 2017 so I’ve been able to watch that on YouTube just to get a small idea of how the final climb might be raced,” commented Barnes.

In her second season with CANYON//SRAM Racing, 20-year-old German rider, Riffel will benefit from starting many races for the second time this season, with Setmana Ciclista Valenciana being the first of those.

“This time I have a much better idea of what to expect since racing the tour for the first time last year. The stages are not the same but the characteristic of the race will be similar I suspect,” said Riffel.

“From last year I learned that with good team tactics and ambition you can reach the highest step on the podium. We should go into the race with confidence and not panicking if plan A doesn’t eventuate. Last year I was able to help my teammates to get a result, so I’m aiming to be even more supportive in my role this year!” stated Riffel.

When: Thursday 21 to Sunday 24 February