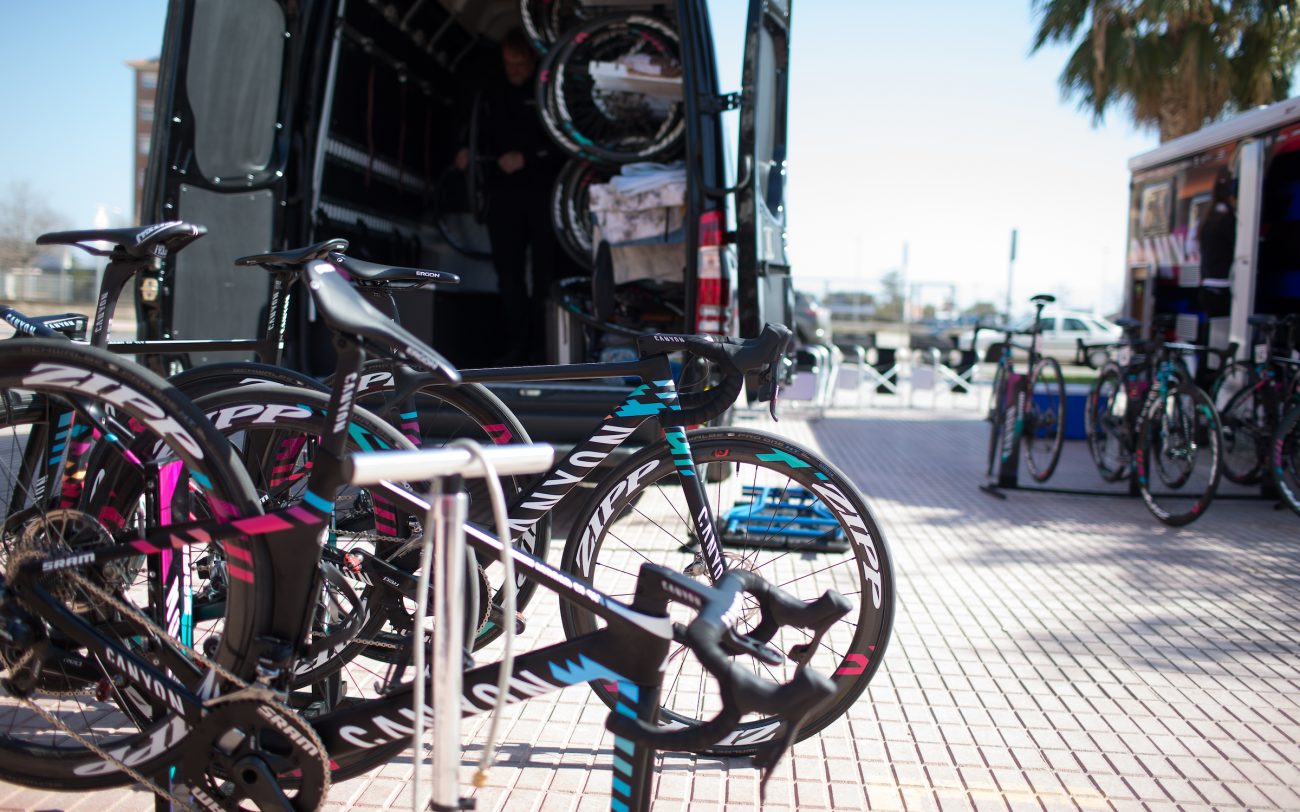 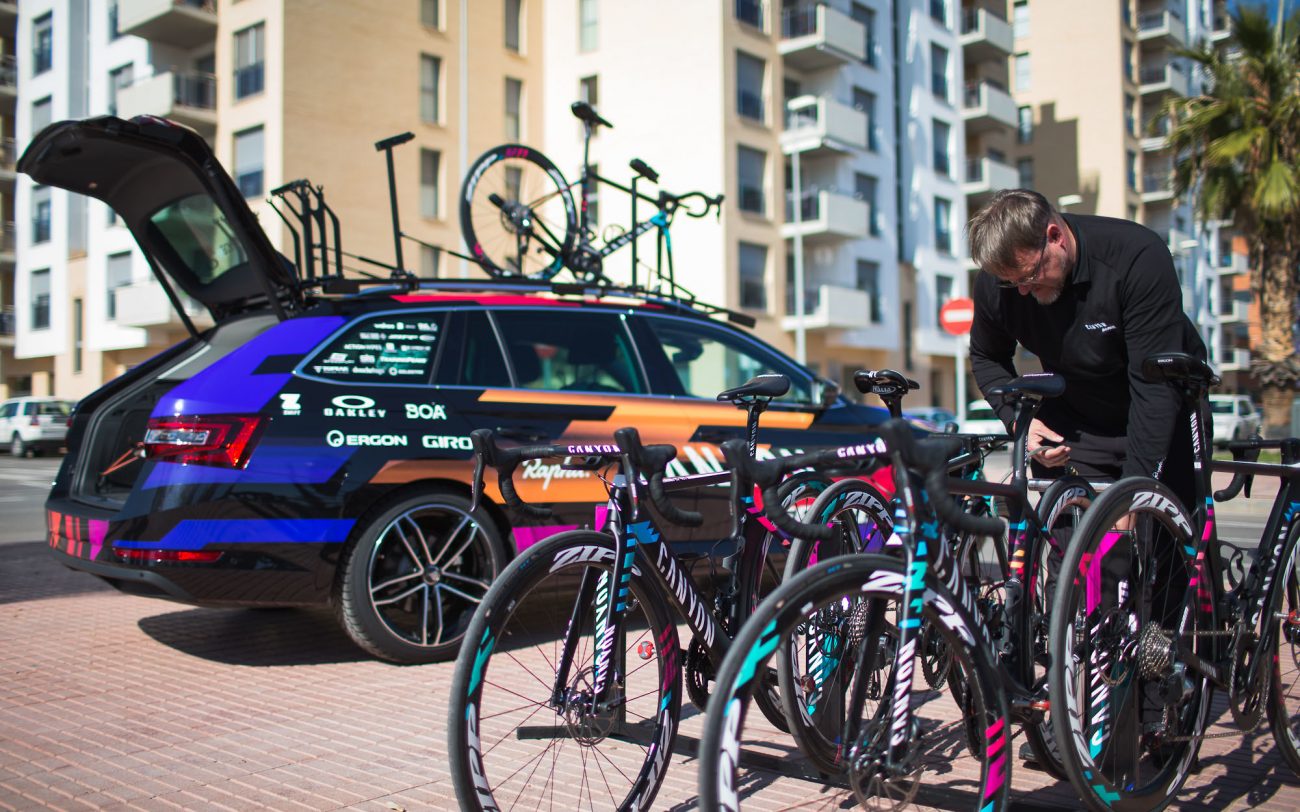 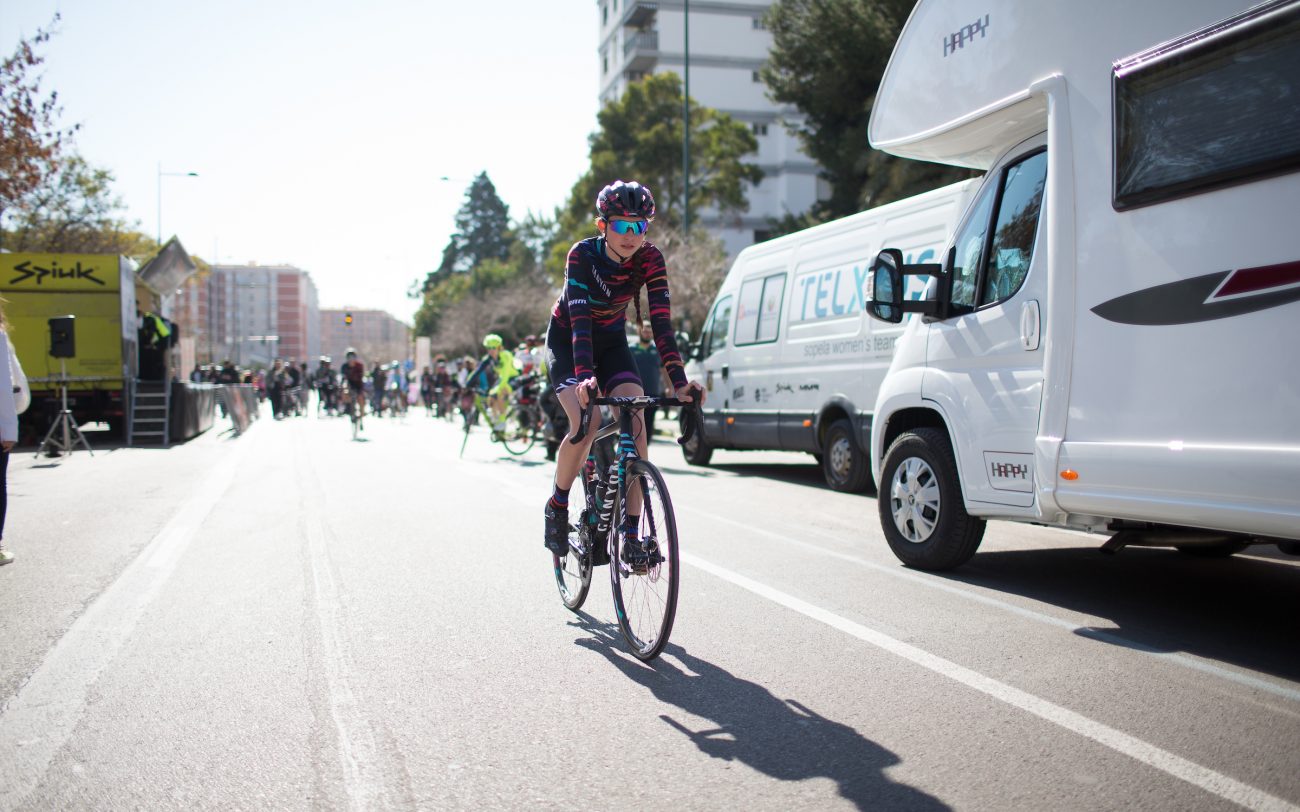 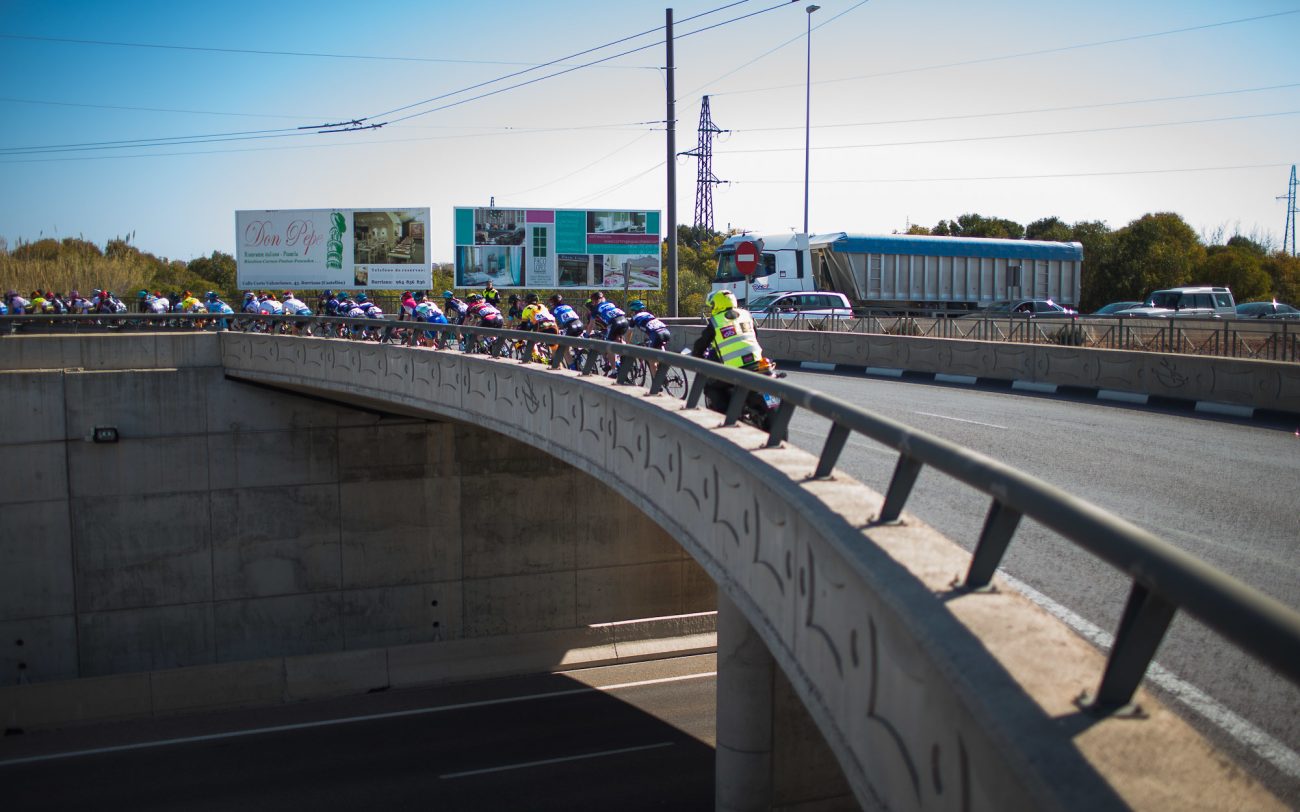 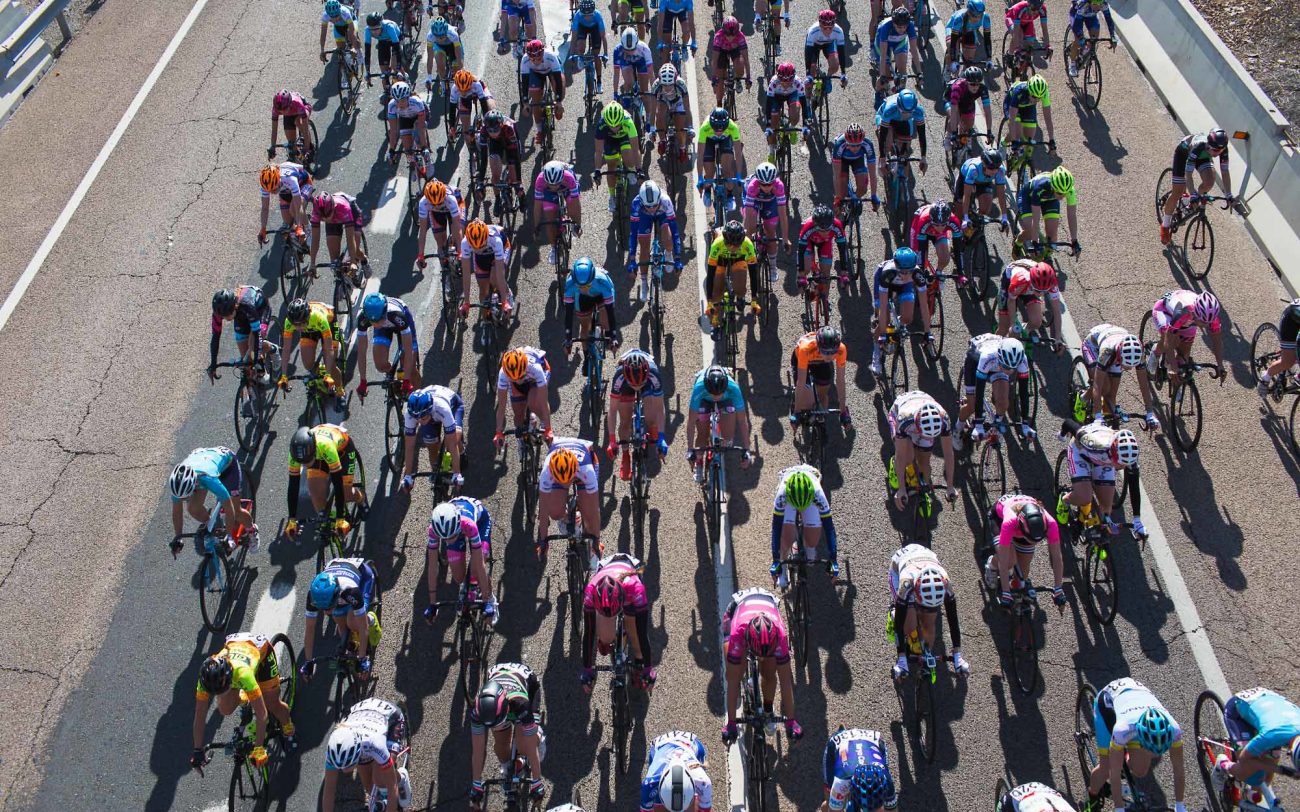 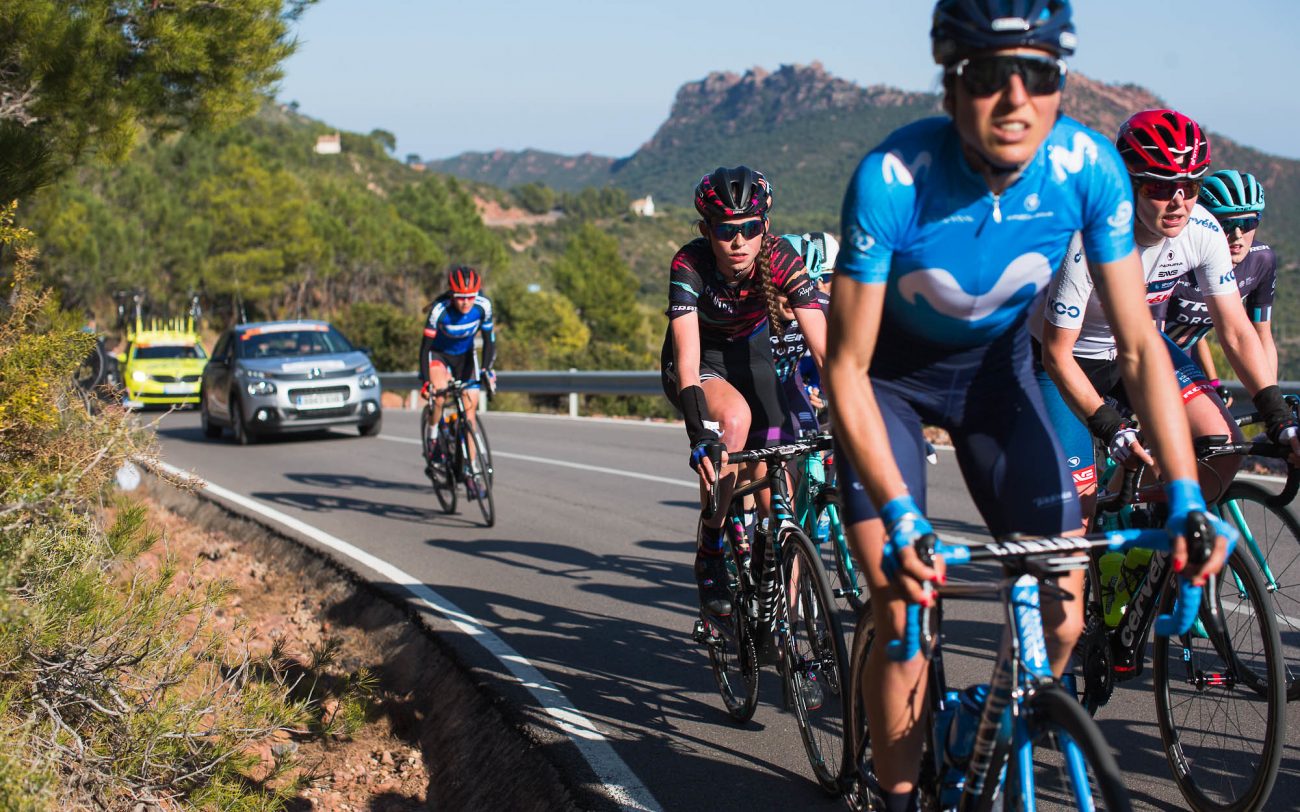 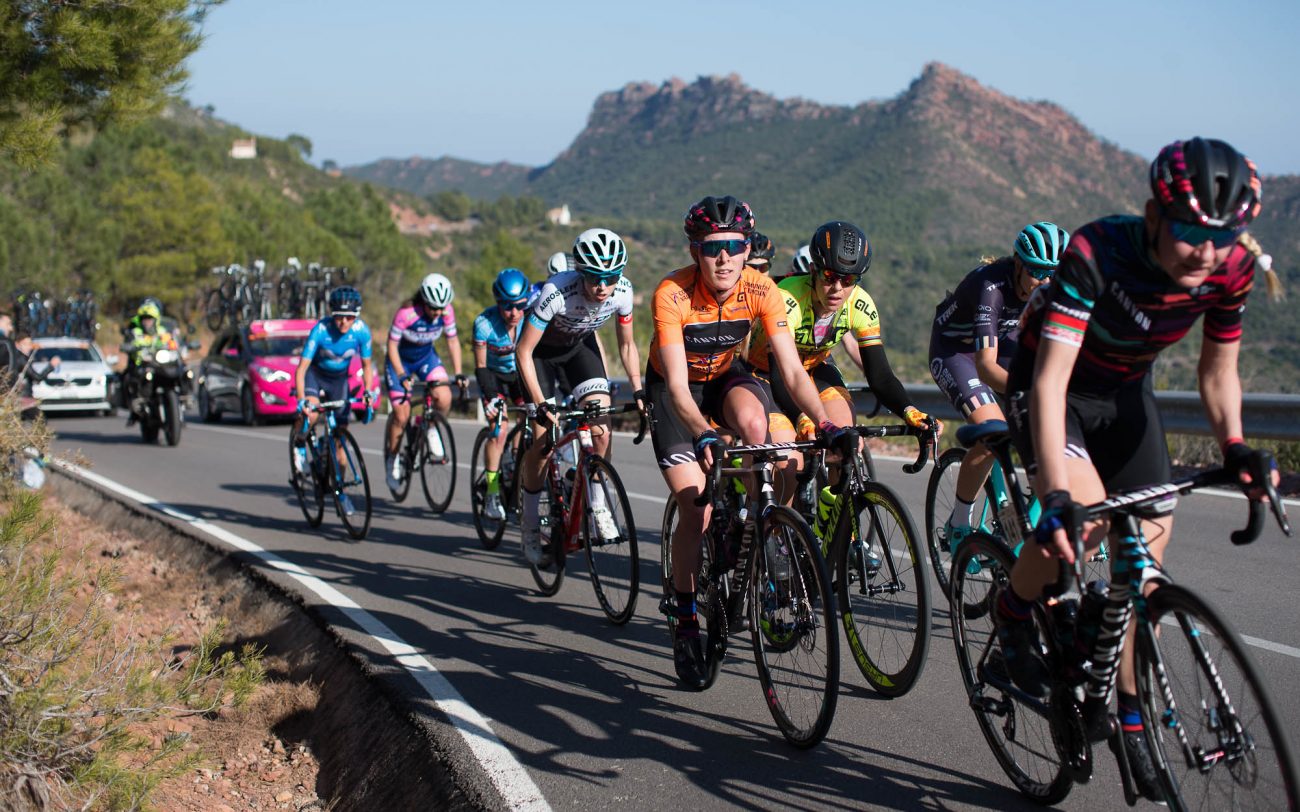 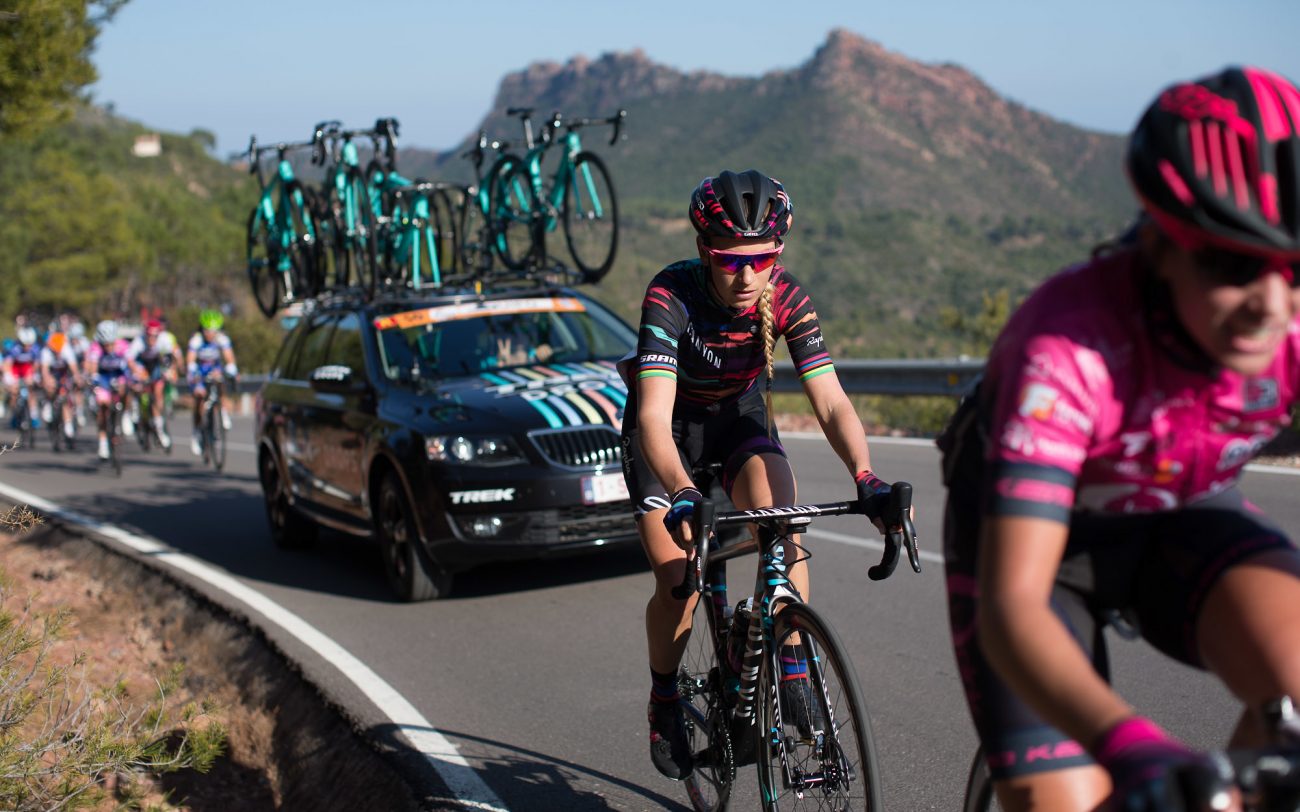 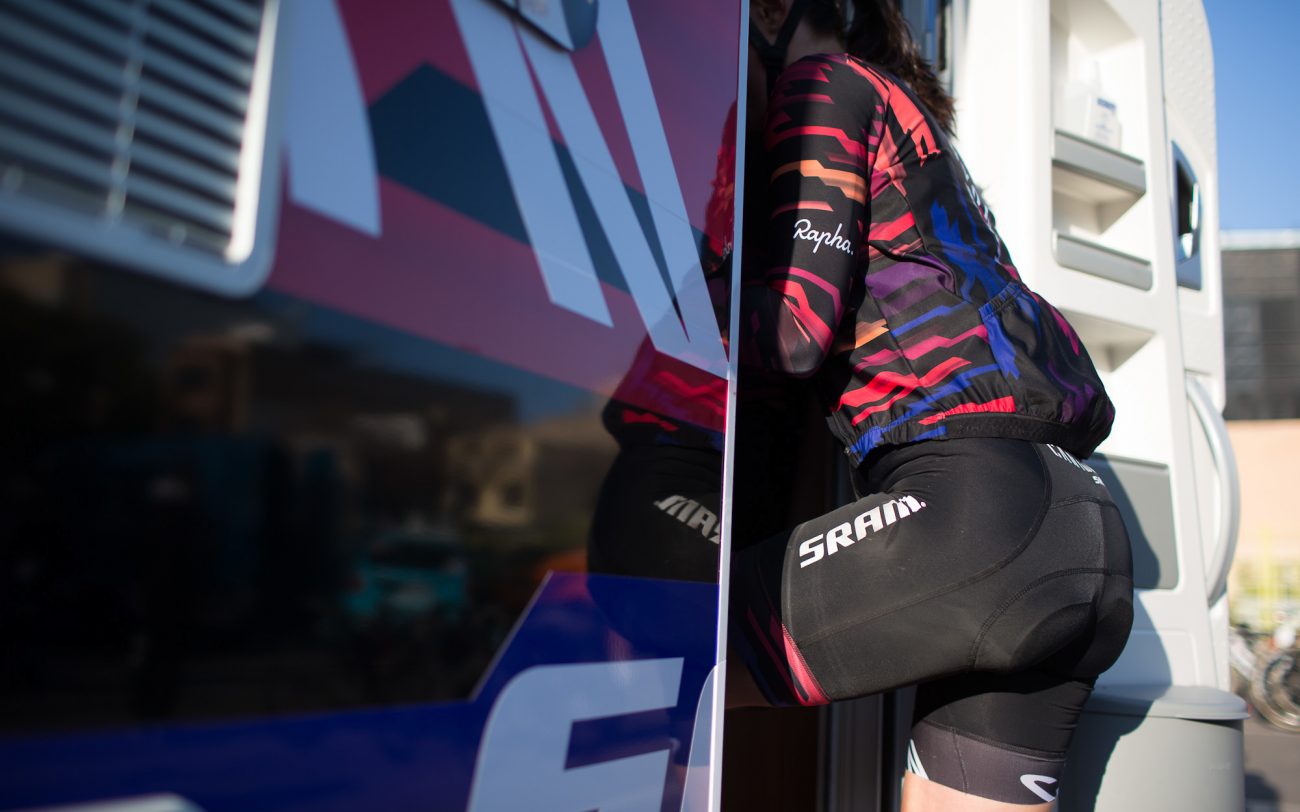 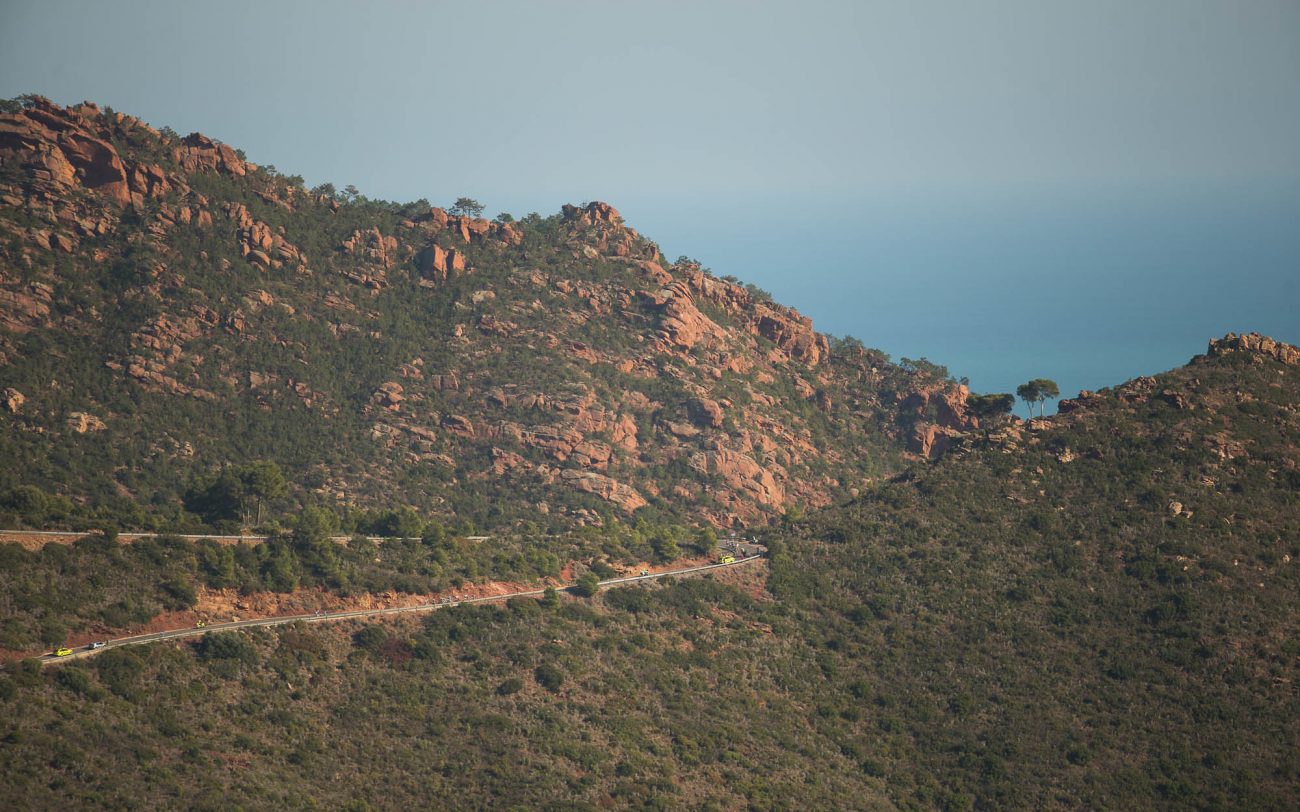 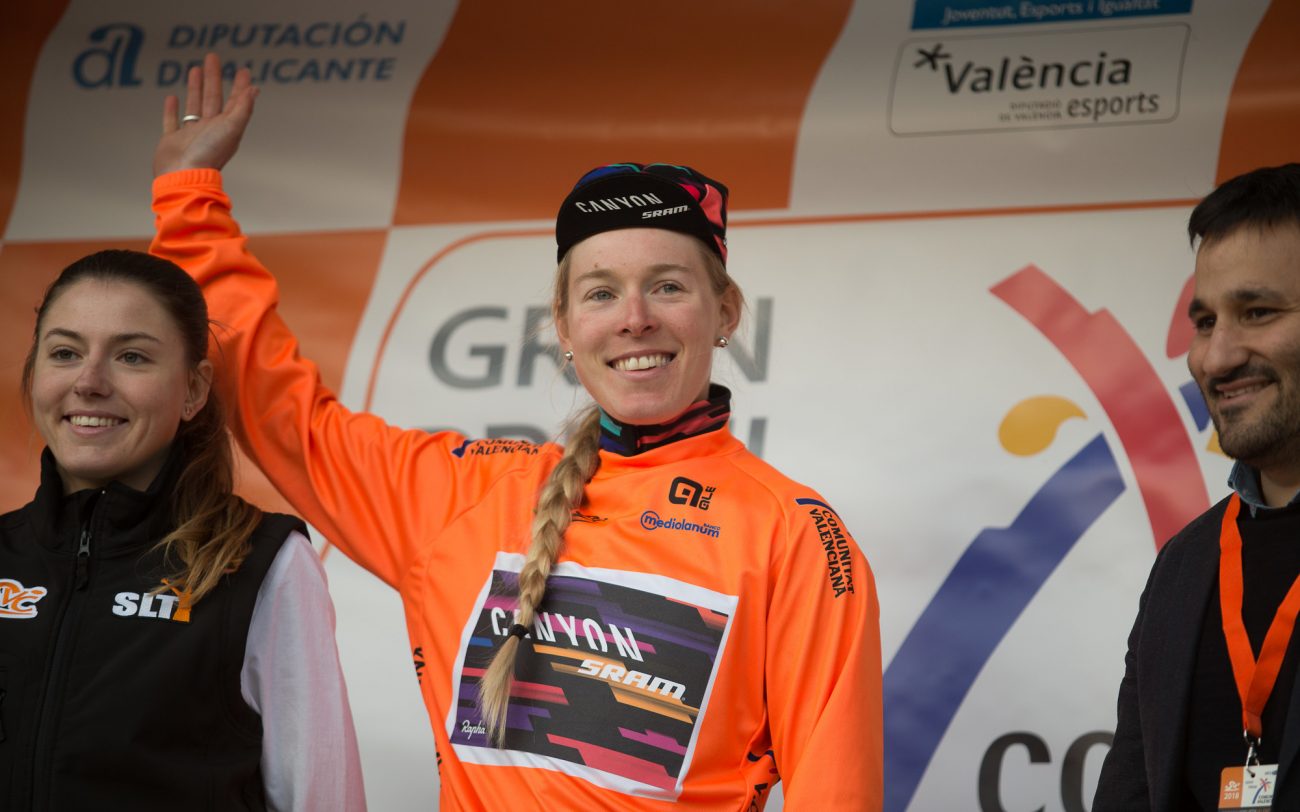 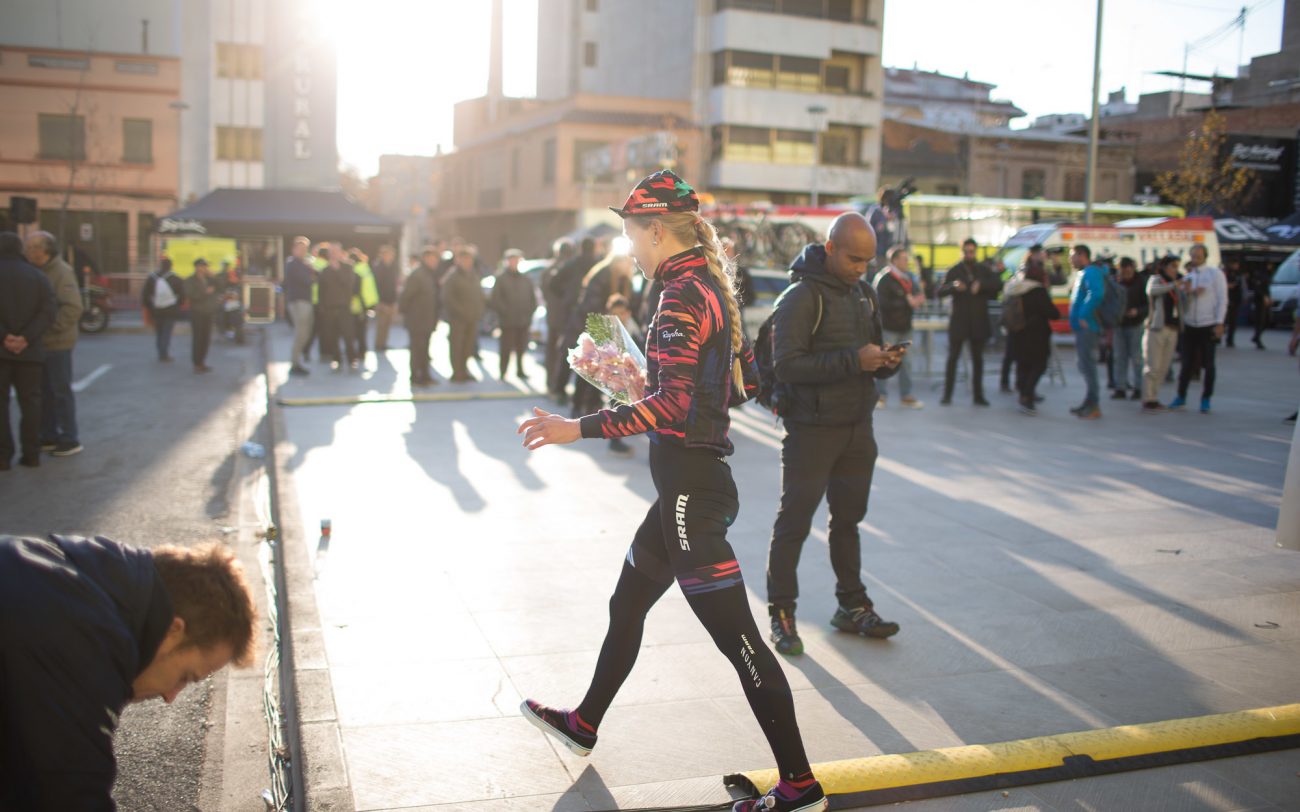 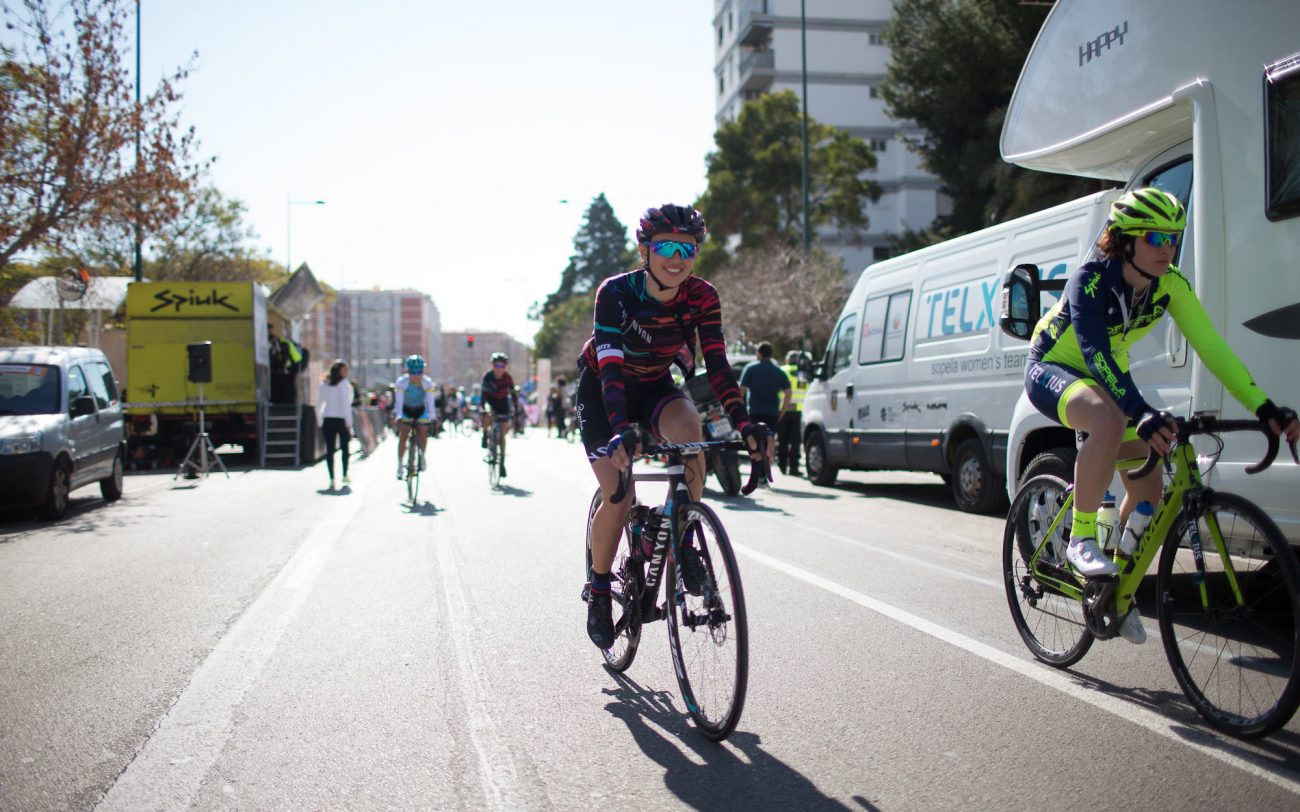 Hannah Barnes held on to the overall leader’s jersey on stage two of Setmana Ciclista Valenciana today when she placed second in a bunch sprint finish behind Marta Bastianelli (ALE). CANYON//SRAM’s stage was marred by a crash within one kilometre to go where both Kasia Niewiadoma and Alena Amialiusik came down. Both riders were later cleared of major damage.

It was an aggressive start to the first half of the race on the flat roads where strong winds played havoc with the peloton. CANYON//SRAM’s young German rider Christa Riffel represented the team in the major breakaway of the day.

“It was good we had Christa in the break as the two climbs today were almost back to back and when a group with Kasia in it went across then we still had some numbers over the top,” commented Barnes.

“At that point Alena did an amazing job to help bring me back to the leaders after I found the pace on the climbs too fast.”

A crash, involving both Amialiusik and Niewiadoma with 800m to go disrupted Barne’s lead-out and after the race the British rider said she was disappointed not to have secured another stage win for her teammates.

“I’m not sure how I managed not to hit Kasia and Alena or crash myself. It was a shame they’ve crashed as our team was really in a good position. Although I’m happy to keep the lead on GC I would have loved to have got the stage win for the team,” added Barnes.

Tomorrow’s stage three from Sagunt to the city centre of Valencia is the longest stage of the tour at 137km. “We’ll fight again tomorrow for some more success,” said Barnes of the team’s plans for the penultimate stage. The race can be followed on Twitter with #SCV2018.