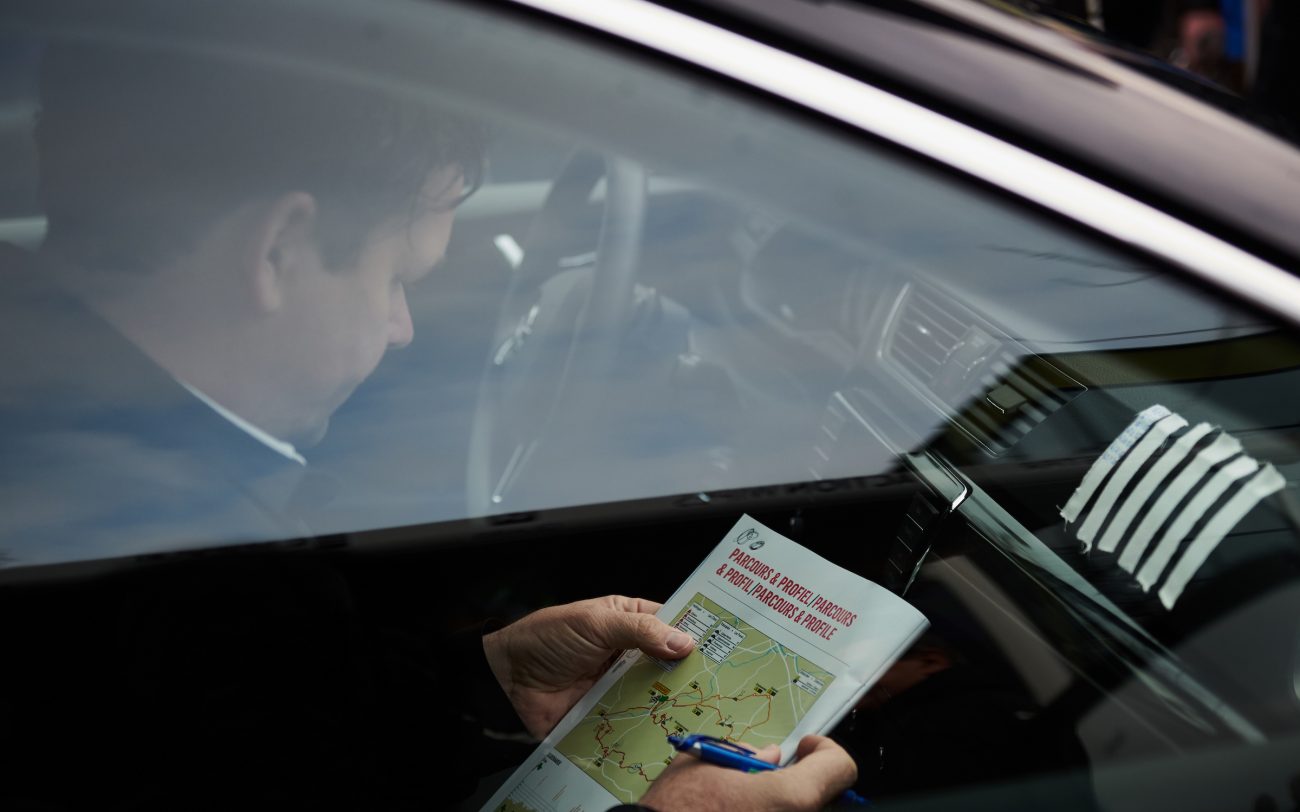 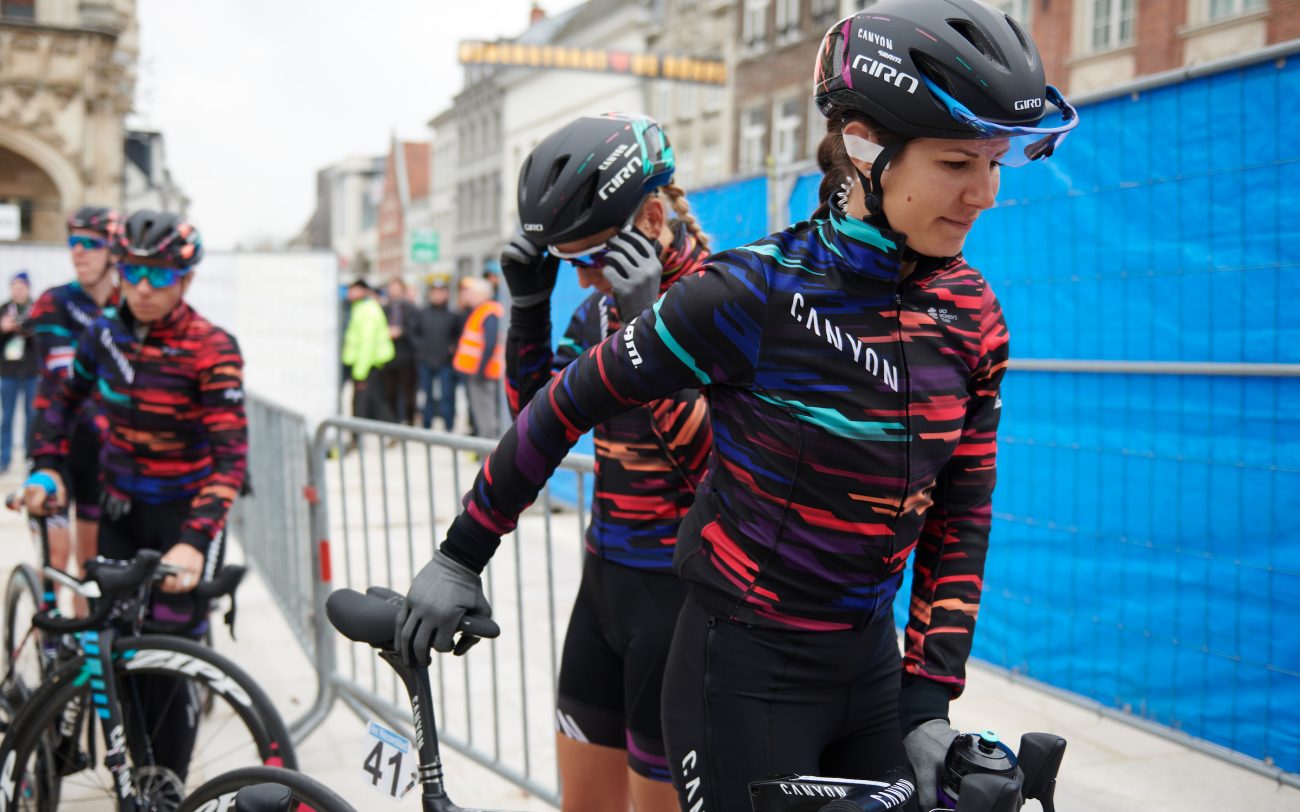 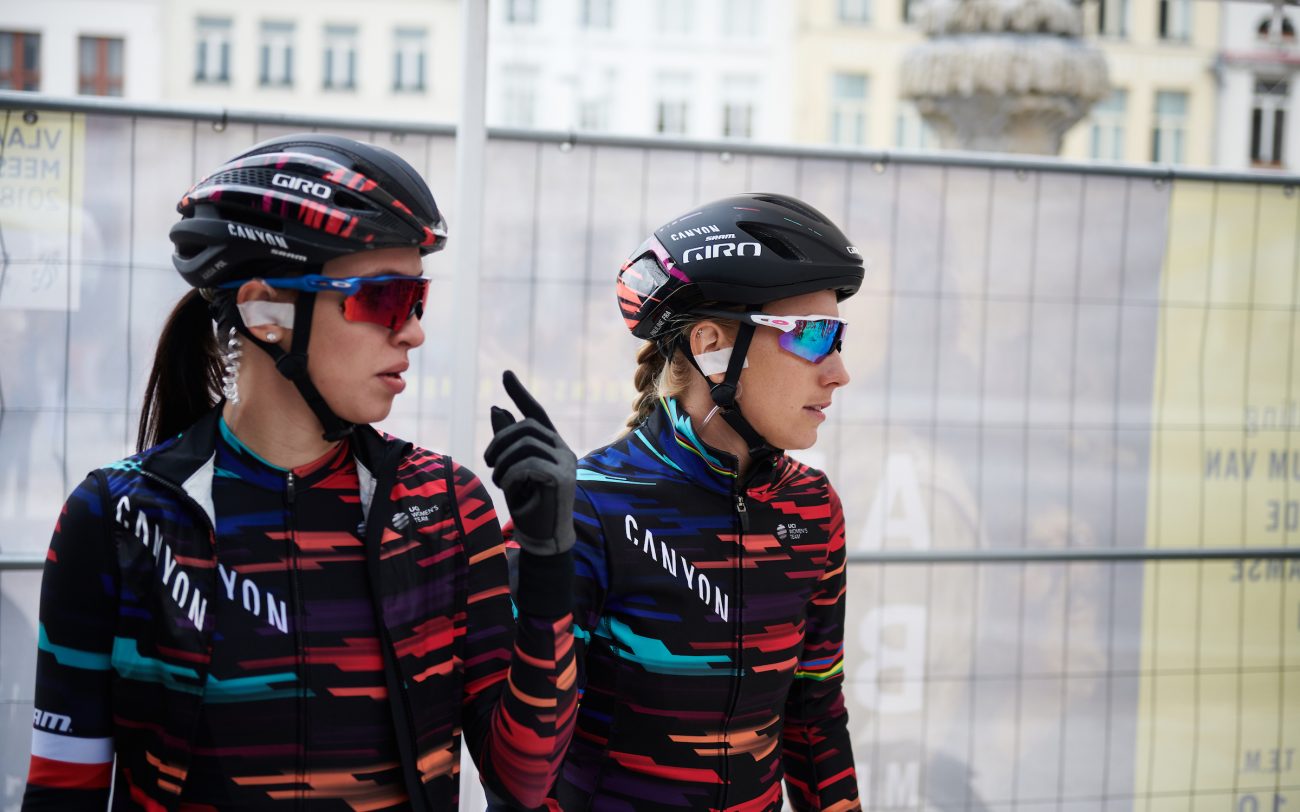 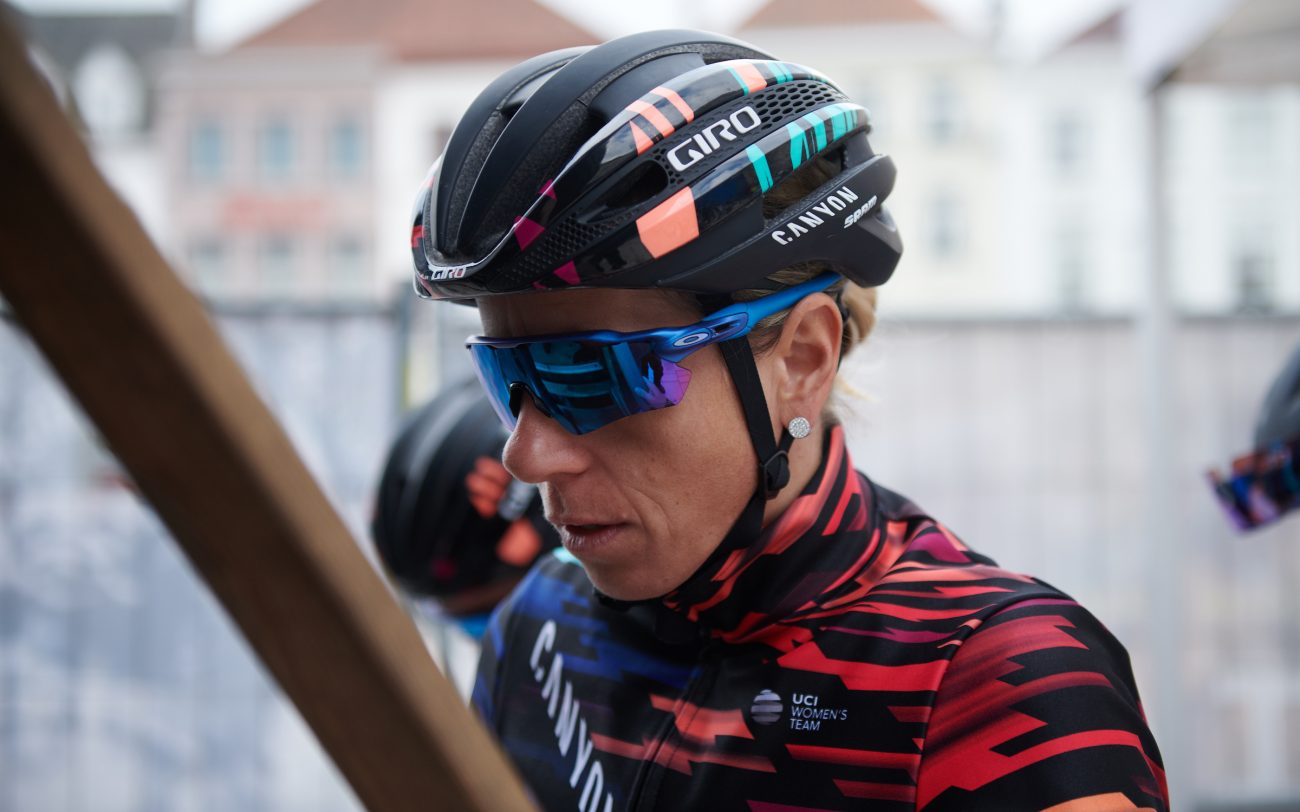 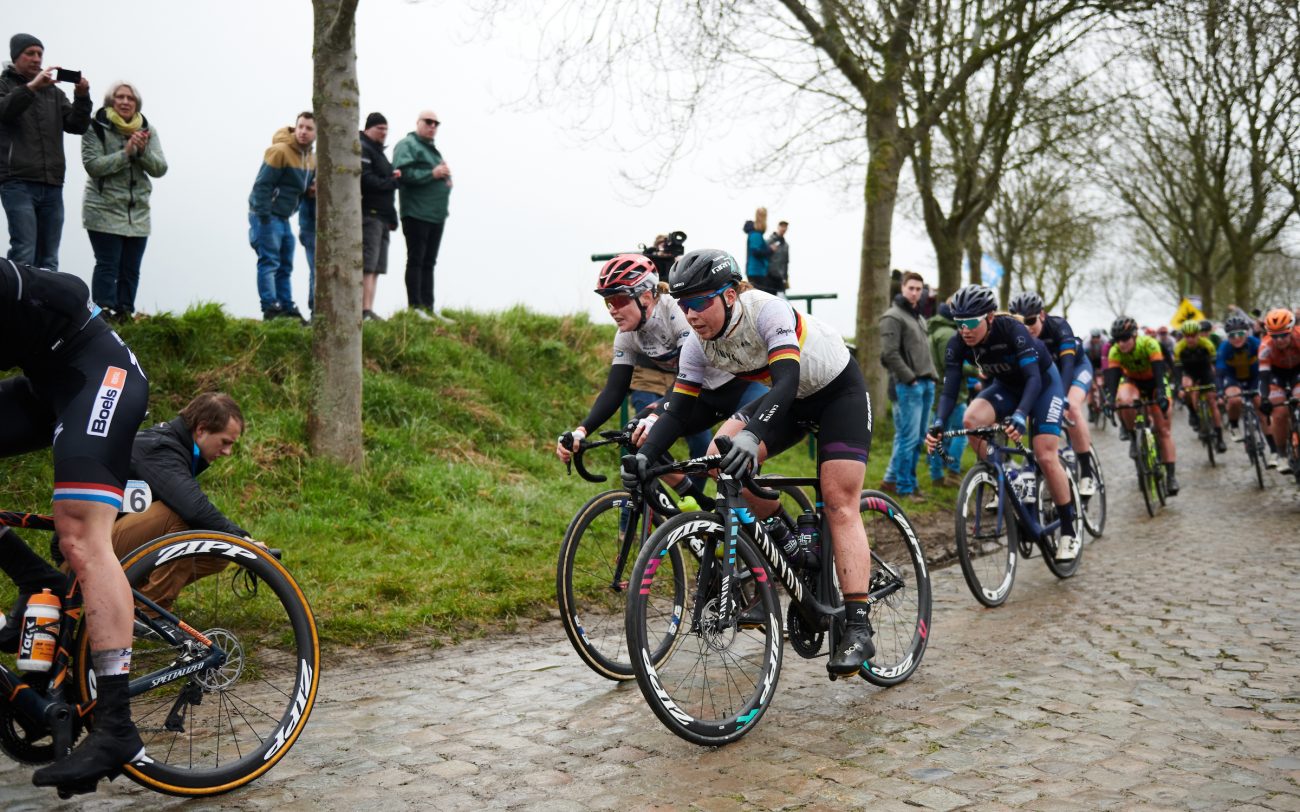 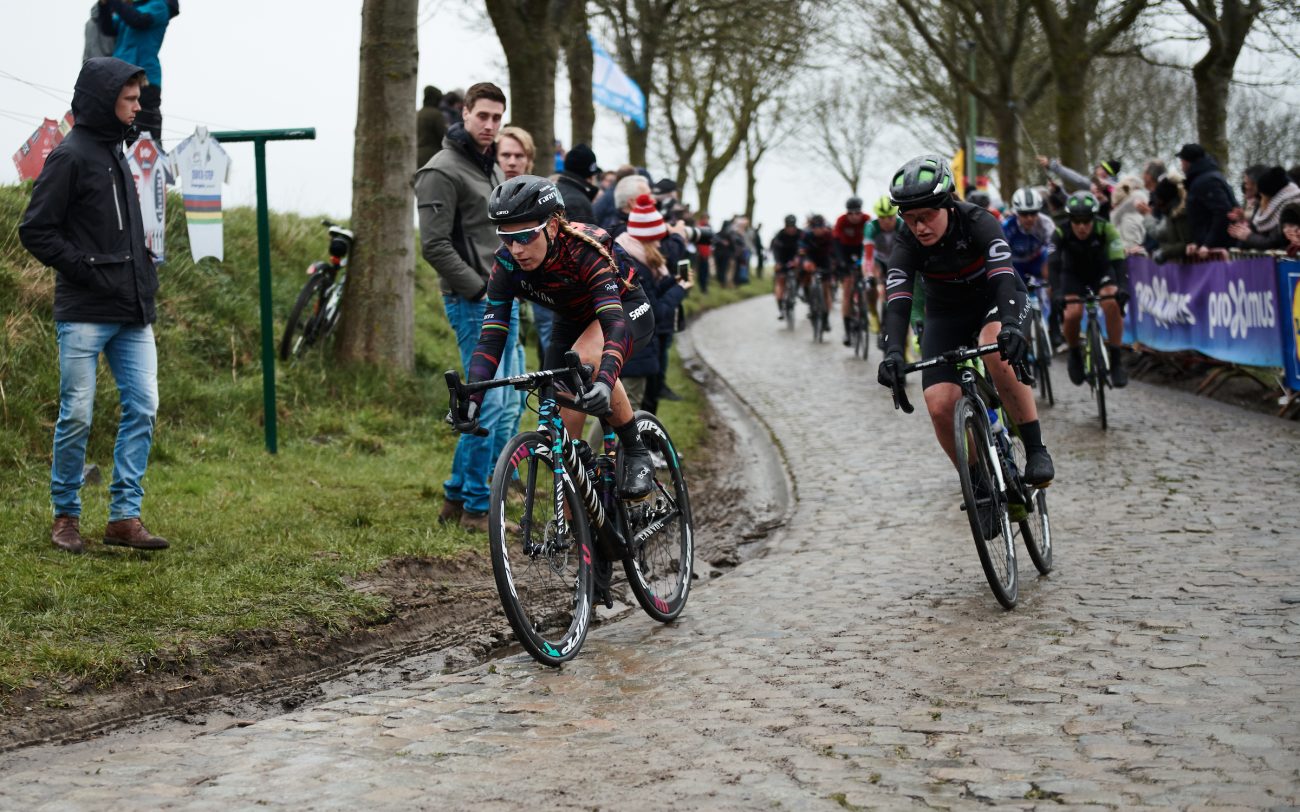 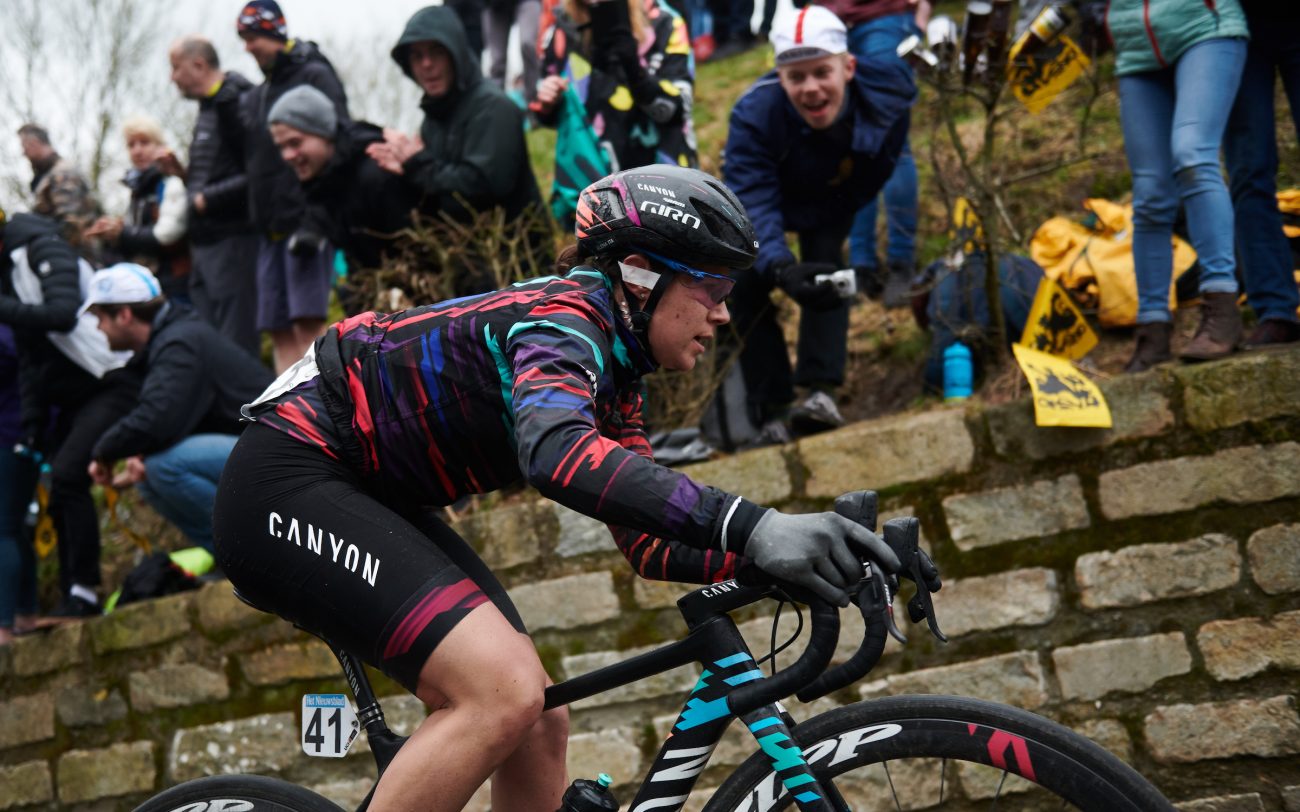 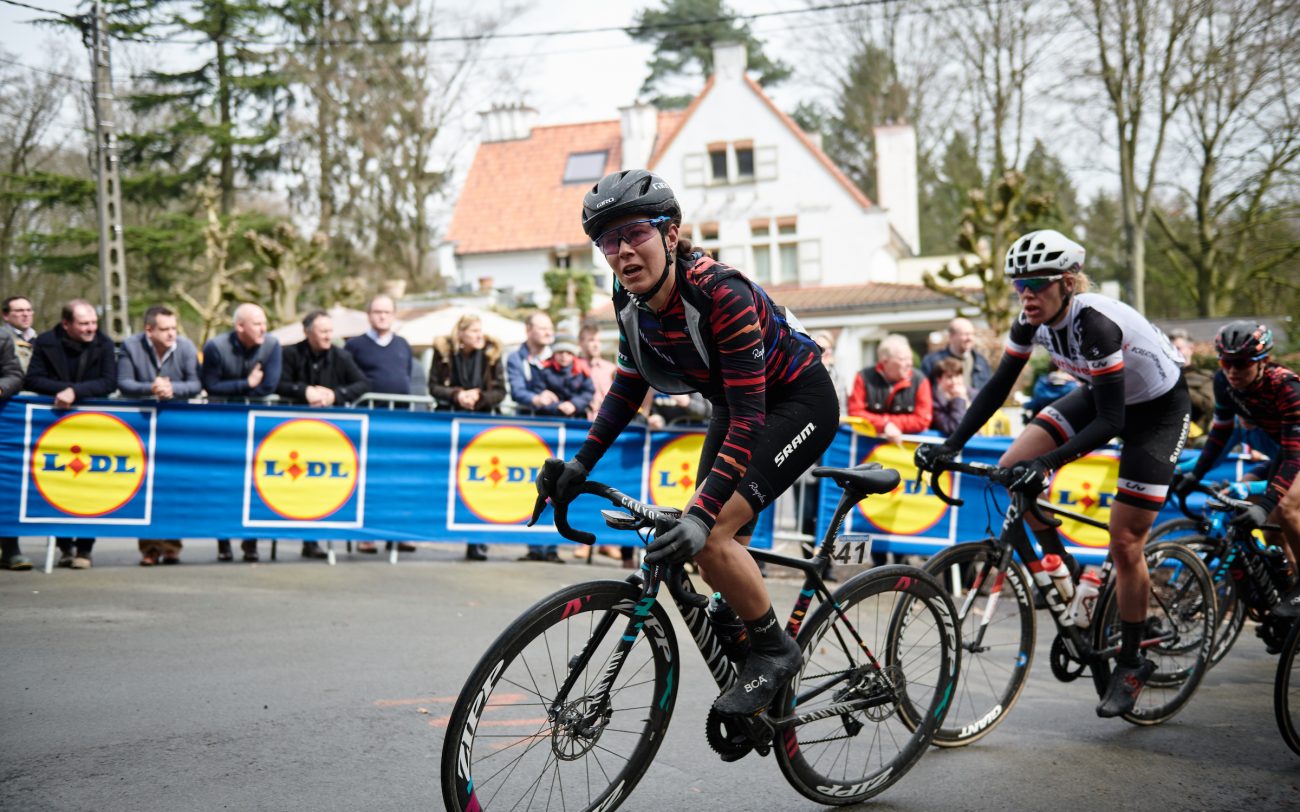 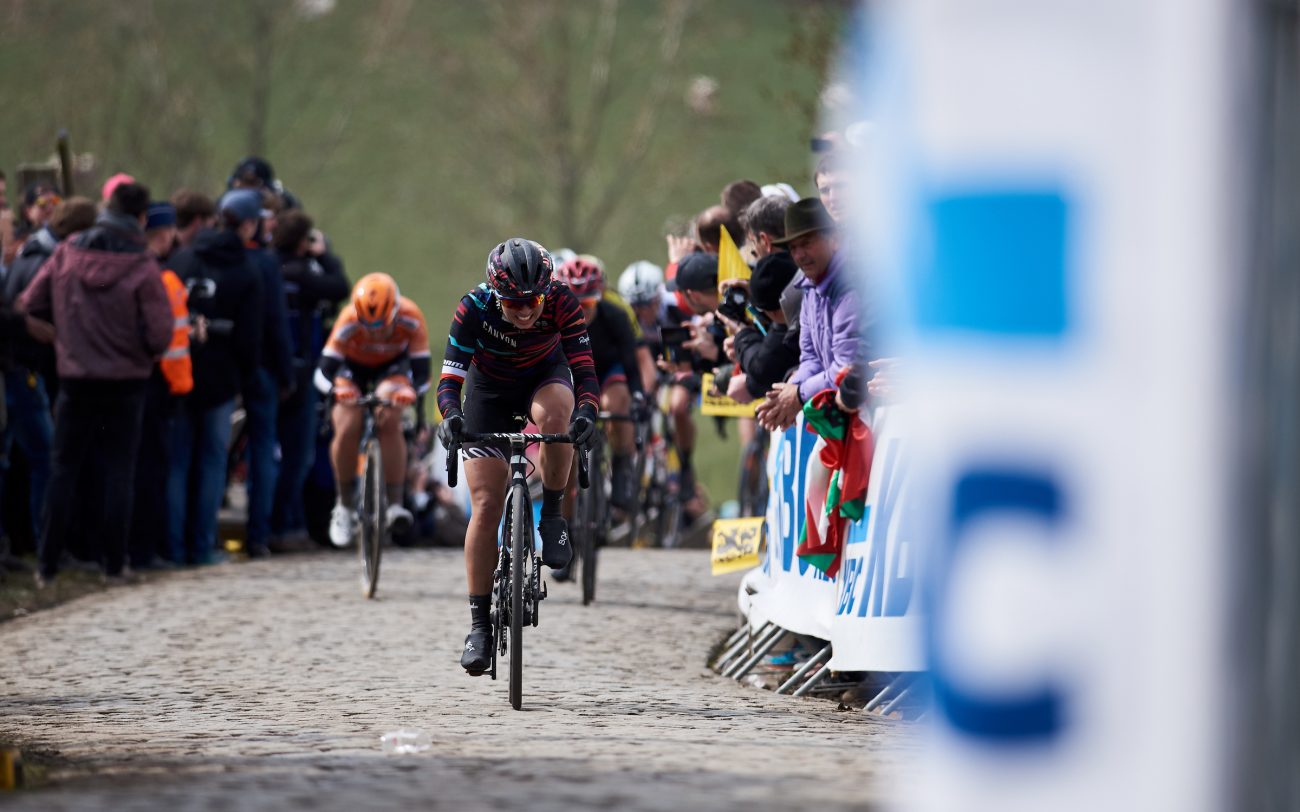 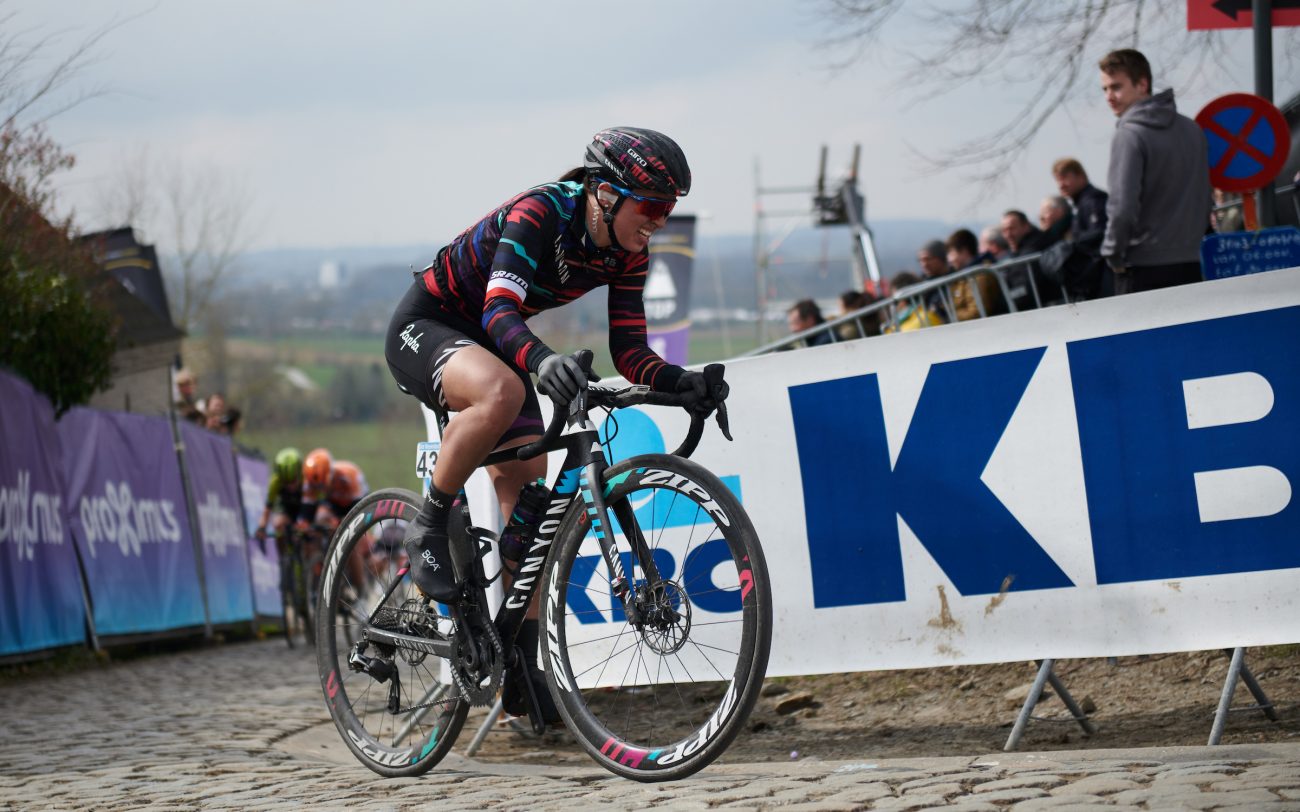 “We raced well and tried to take initiatives. The riders didn’t wait to race for second or third. We’re always aiming for a good result, the victory is the first goal, but unfortunately it didn’t work out that way yesterday.”

“Due to the impressive performance of the winner, then we were forced to race for second place, and when the two chase groups came together in the final kilometres then we were racing for the best place possible. Overall I’m not unhappy about the race. You can see in each rider that they gave everything for the team plan.”

“Elena (Cecchini) in particular sacrificed herself completely for the team goal to launch Kasia and Pauline at one point. She would have been able to get a better result for herself, but instead Elena and the whole group overall raced as a team and that’s what I’m pleased with. There’s definitely more success coming from the group.”