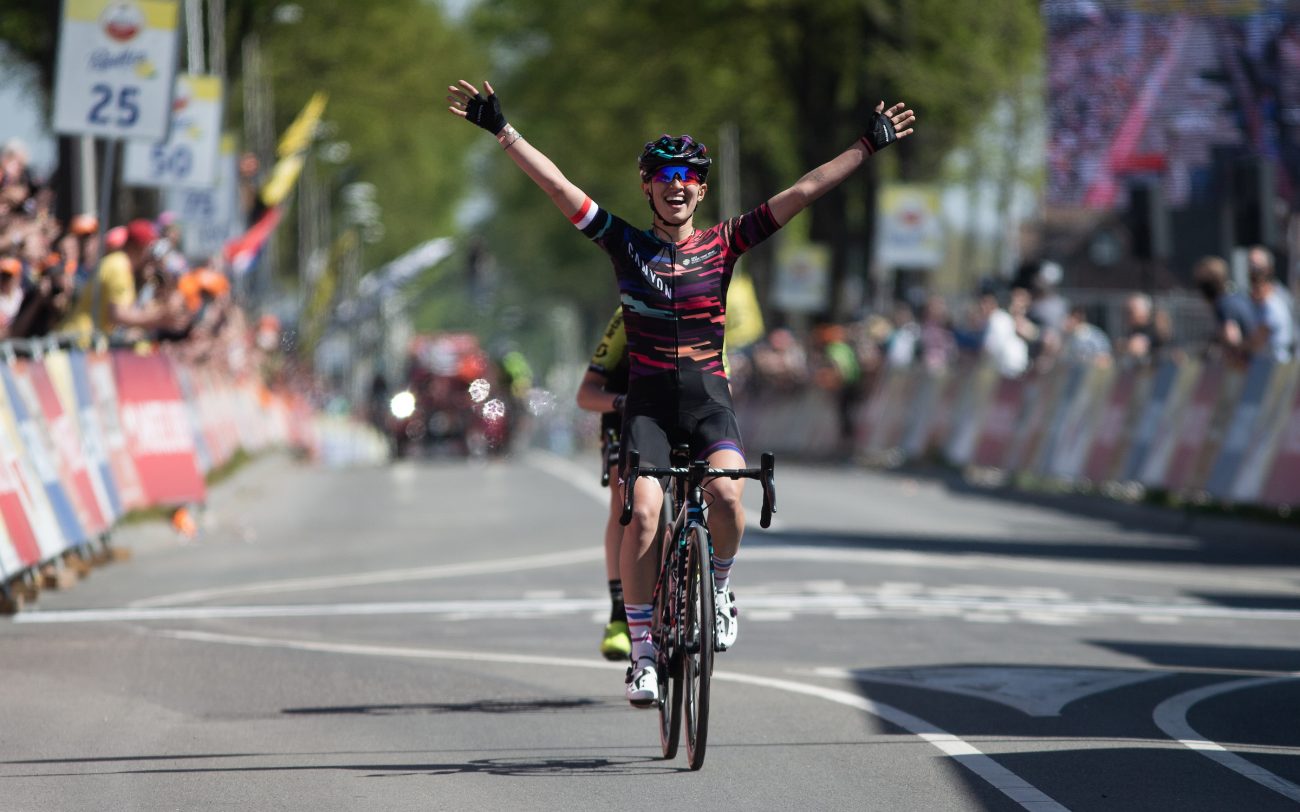 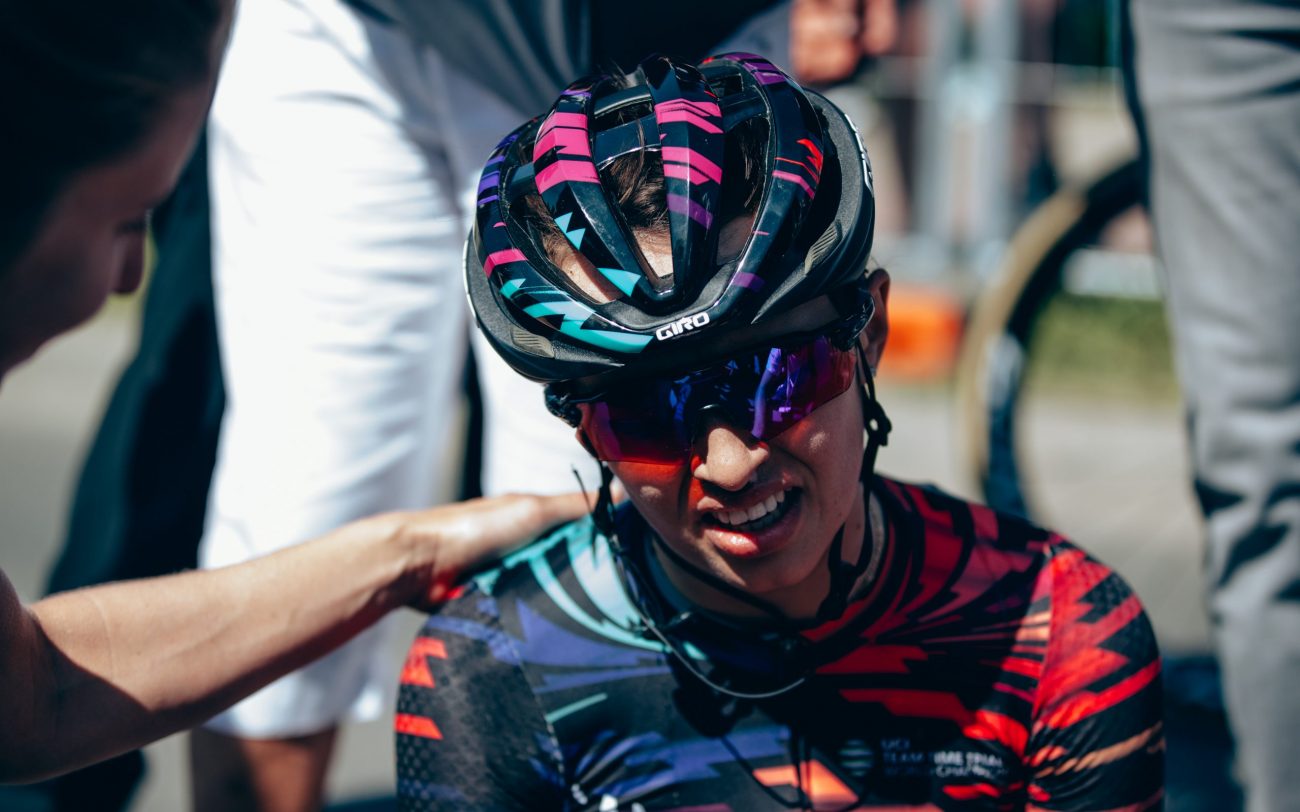 “I’m just feeling overwhelmed with so many different emotions and feelings. I still can’t believe what happened. Wow! I have been dreaming of winning this race, winning here on the Cauberg for a long, long time,” said Kasia Niewiadoma after winning Amstel Gold Ladies race today in Valkenburg, The Netherlands.

In one of the most exciting women’s races so far this season, the CANYON//SRAM Racing rider put in an unbeatable attack on the final ascent of the Cauberg. With Annemiek van Vleuten (MTS) closing in on the Polish rider, the win was sure only in the final 20m of the race when Niewiadoma looked around, and was able to sit up, raise her arms high, and smile wide to enjoy her victory.

Read below what Niewiadoma had to say after the race.

“They opened up the action really early in the race. Marianne (Vos) started early, after 40km, and that surprised me. It was an extremely hard race today.”

“I just kept saying to myself I needed to save myself as much as possible, because I knew I needed as much energy for the end. How smart I rode, would be the only way I could try to win this race.”

“I felt good, but there were so many other riders that were racing strong, and everyone was able to follow all of the attacks. Then you start to think maybe my attack at the end it’s not going to be enough.”

“I was doubting myself so much. I had to fight the whole time with my head, not with my legs. I needed to keep telling myself I was strong. I kept repeating in my head, all of the words of encouragement, support and tips from my friends, my family, my boyfriend, my team. Finally, I’m so happy to put everything together and get this victory!”

Asked during the press conference if today’s win was more enjoyable than her 2018 victory at Trofeo Binda, Niewiadoma quipped. “I imagine it’s like having babies, you love them all the same and there’s not one that’s better than another. All of my wins are like babies to me, and I love them all the same!”