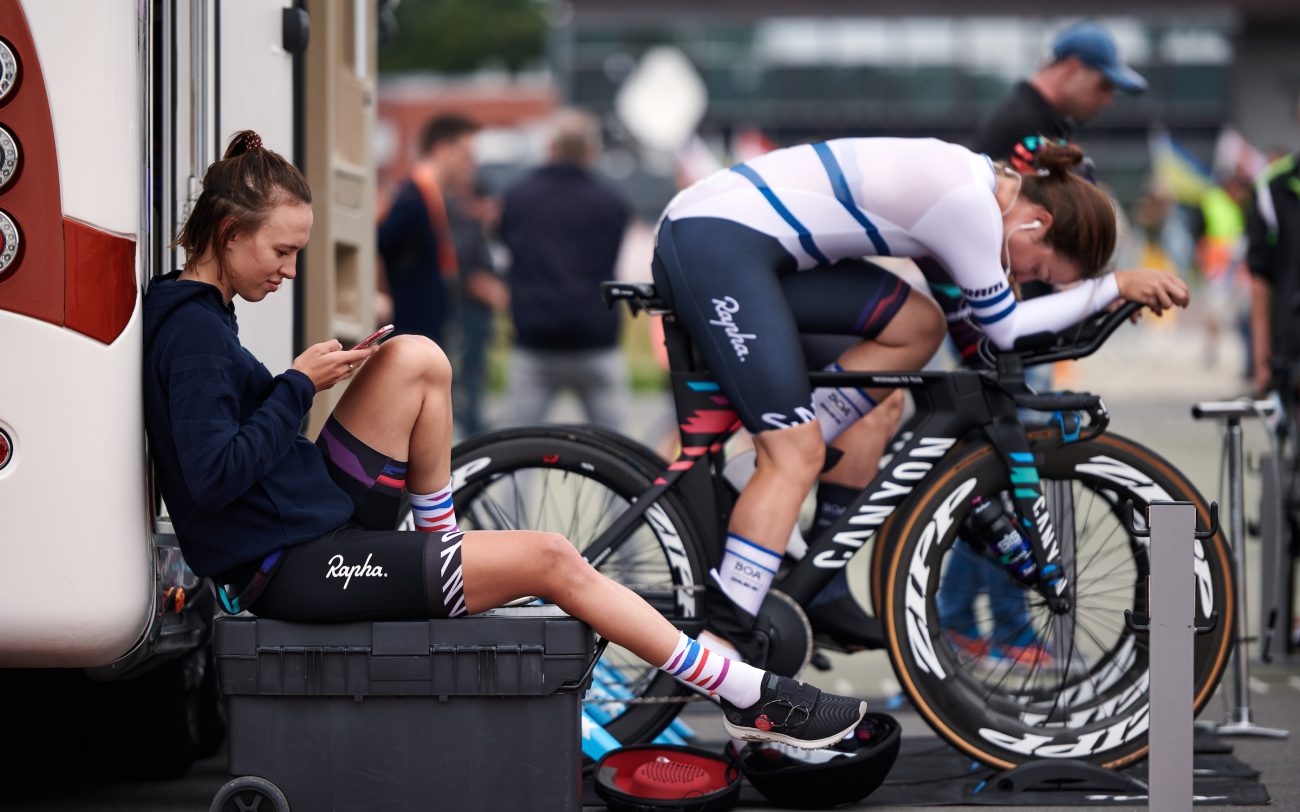 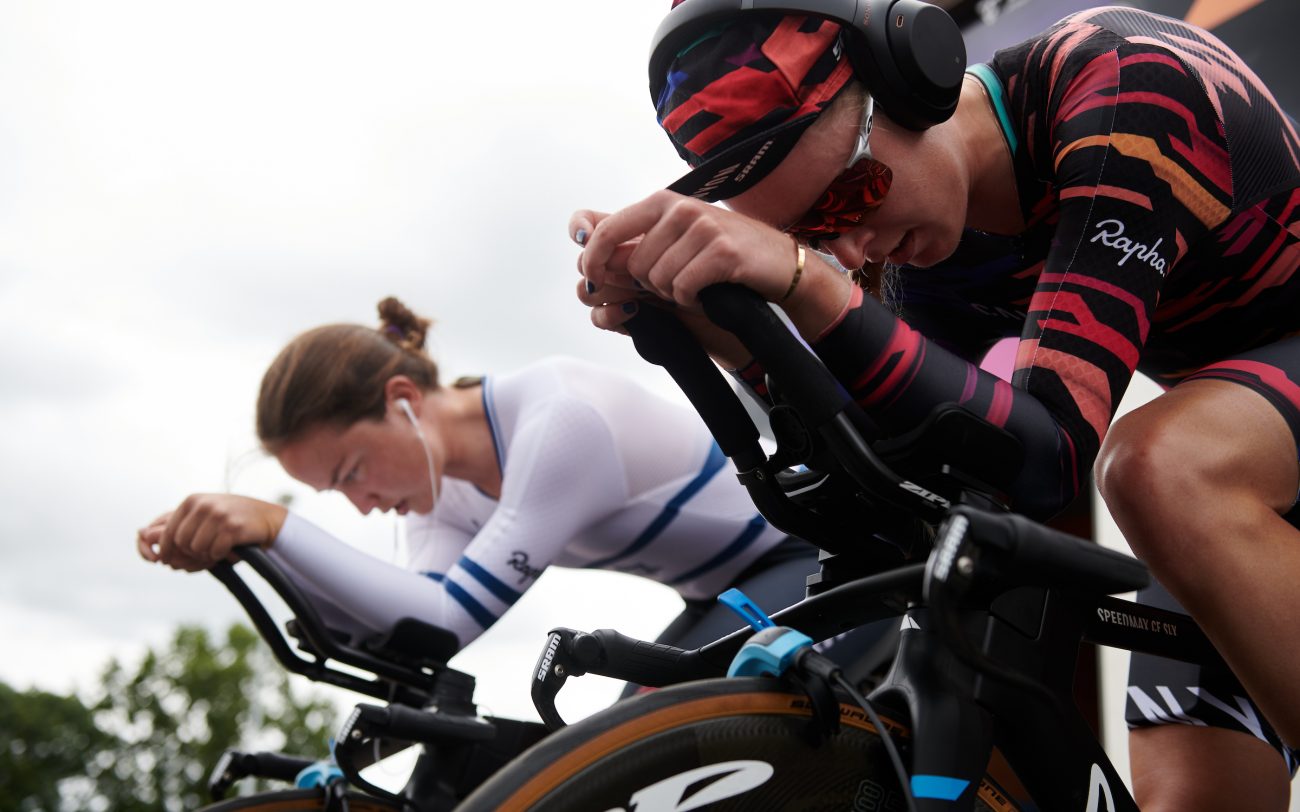 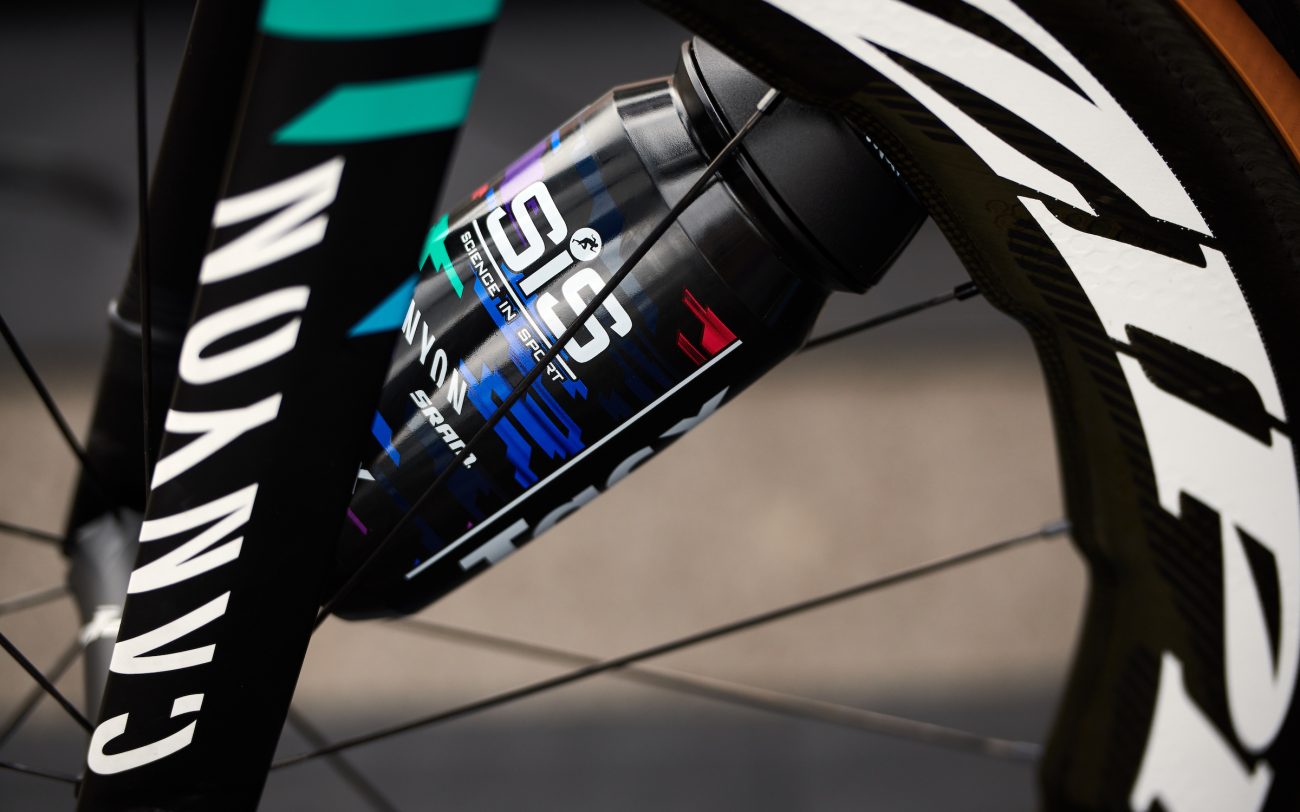 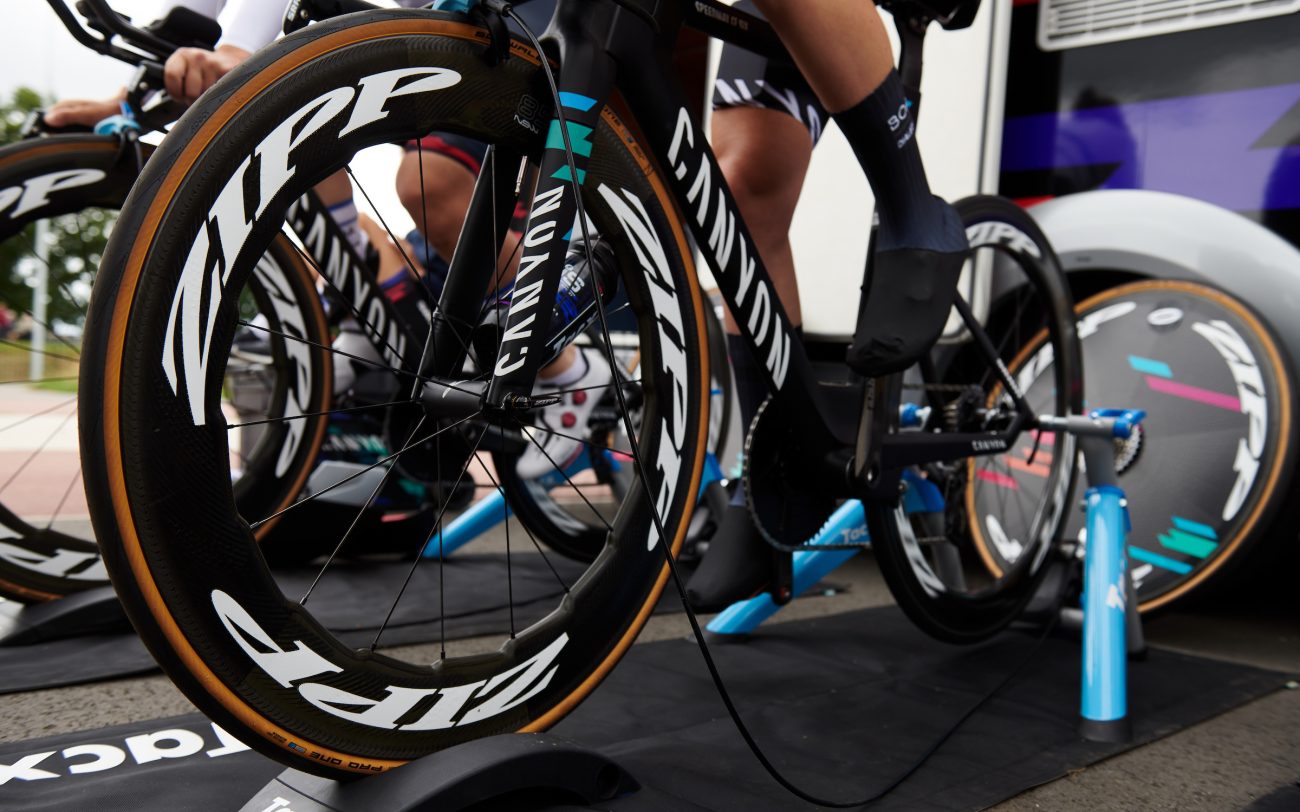 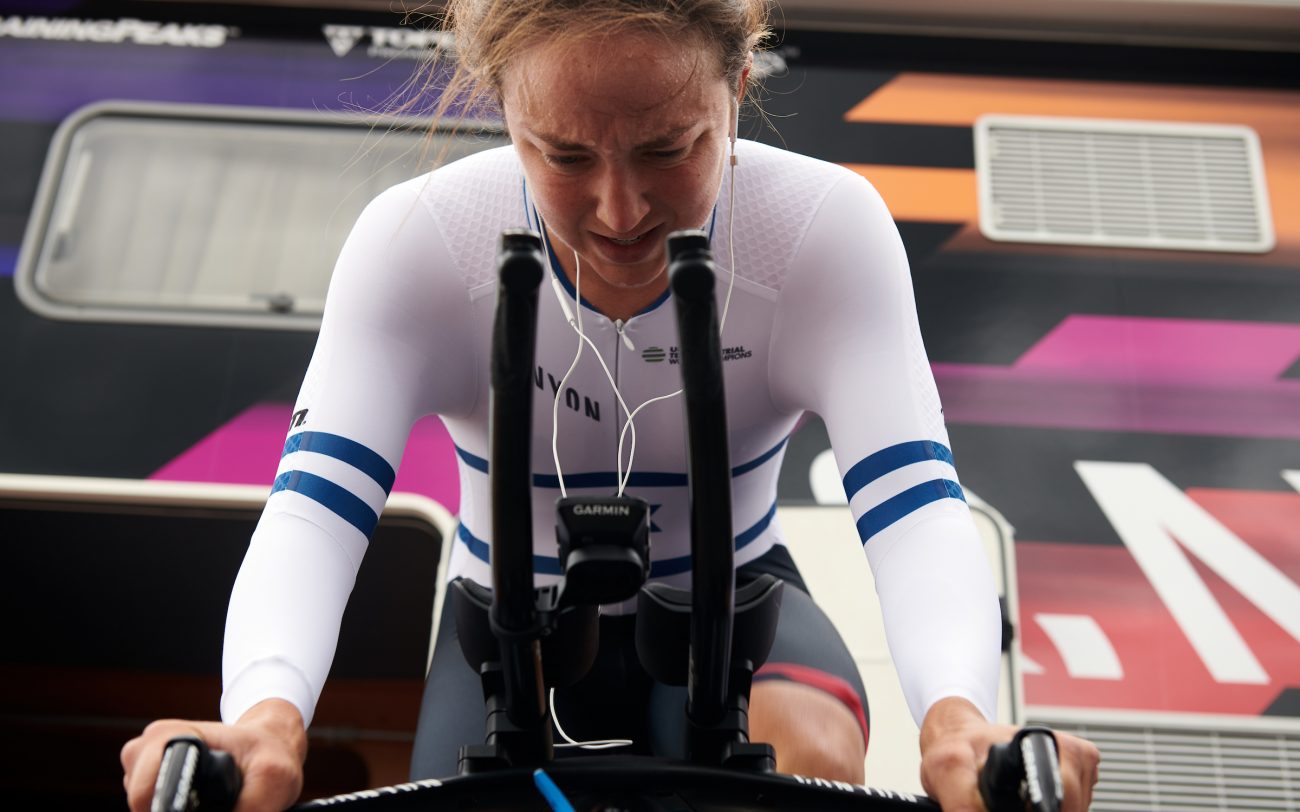 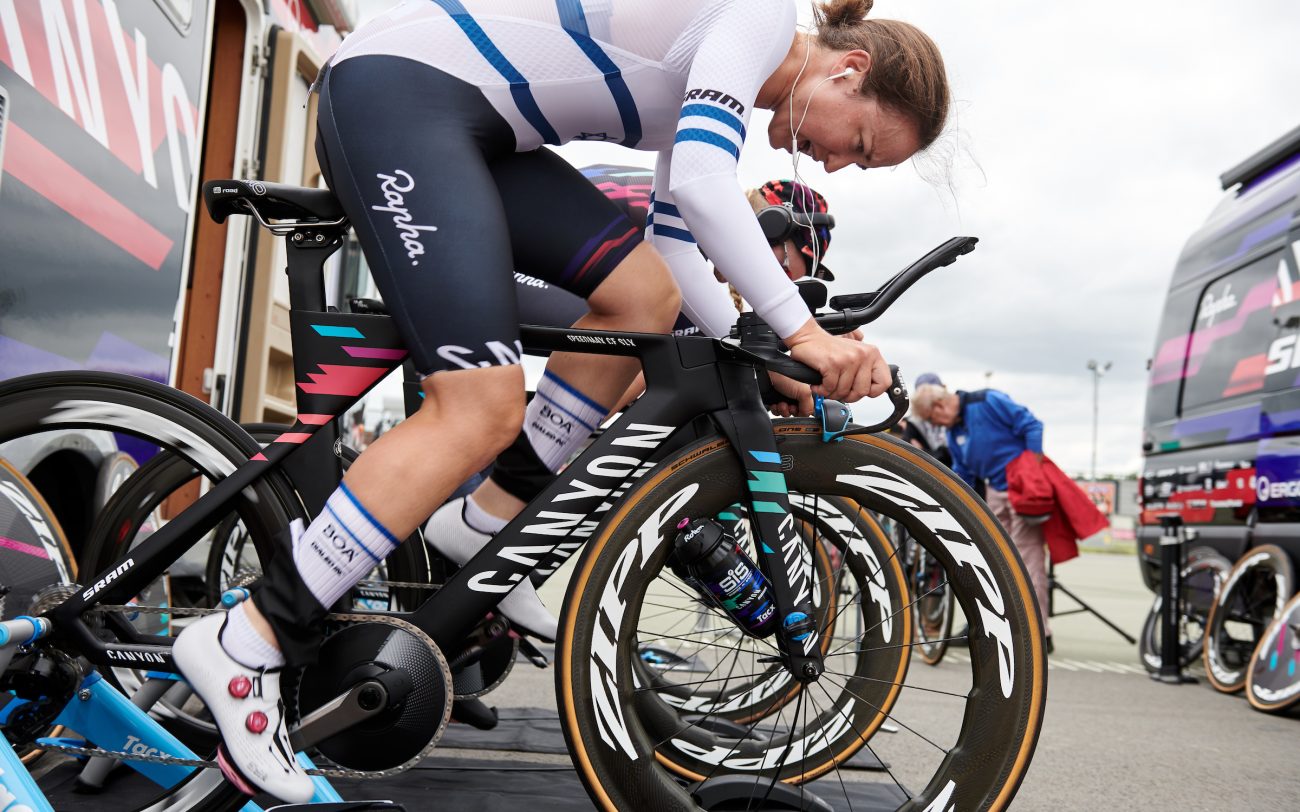 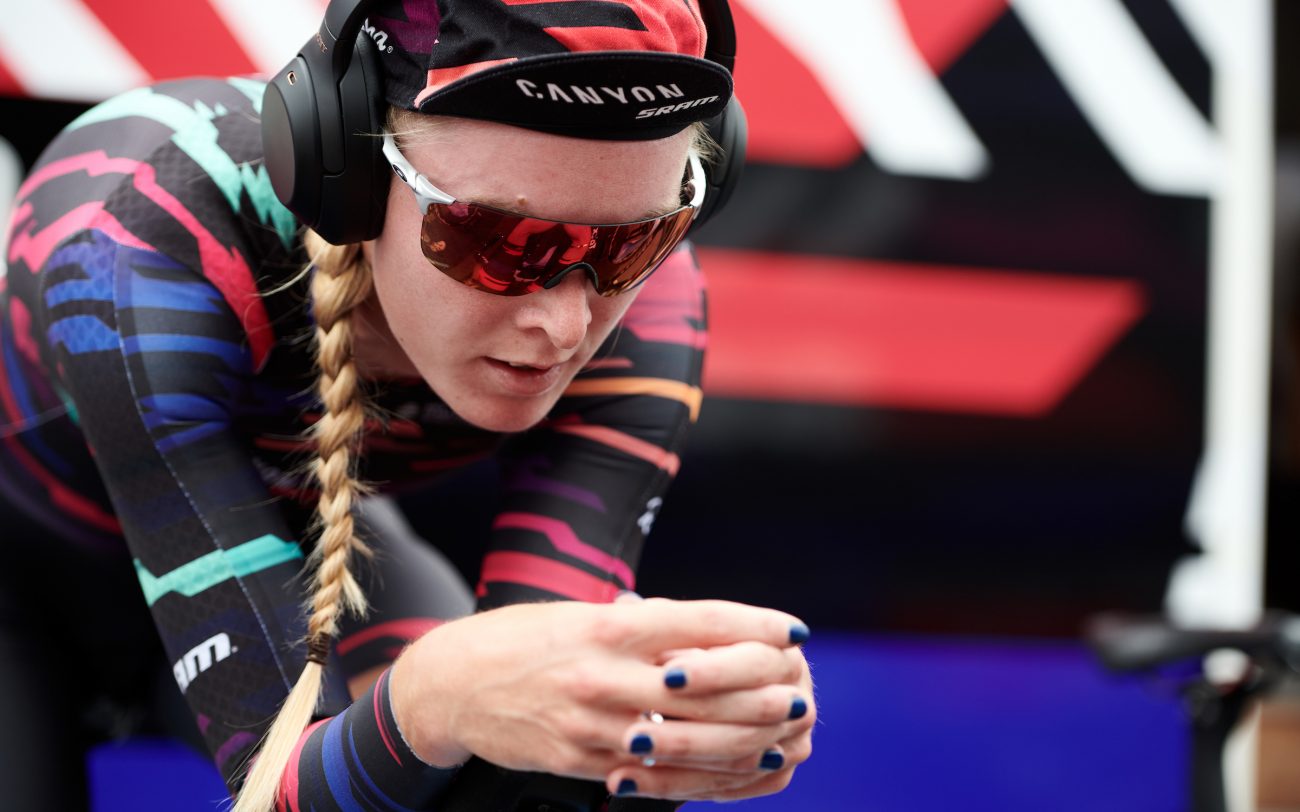 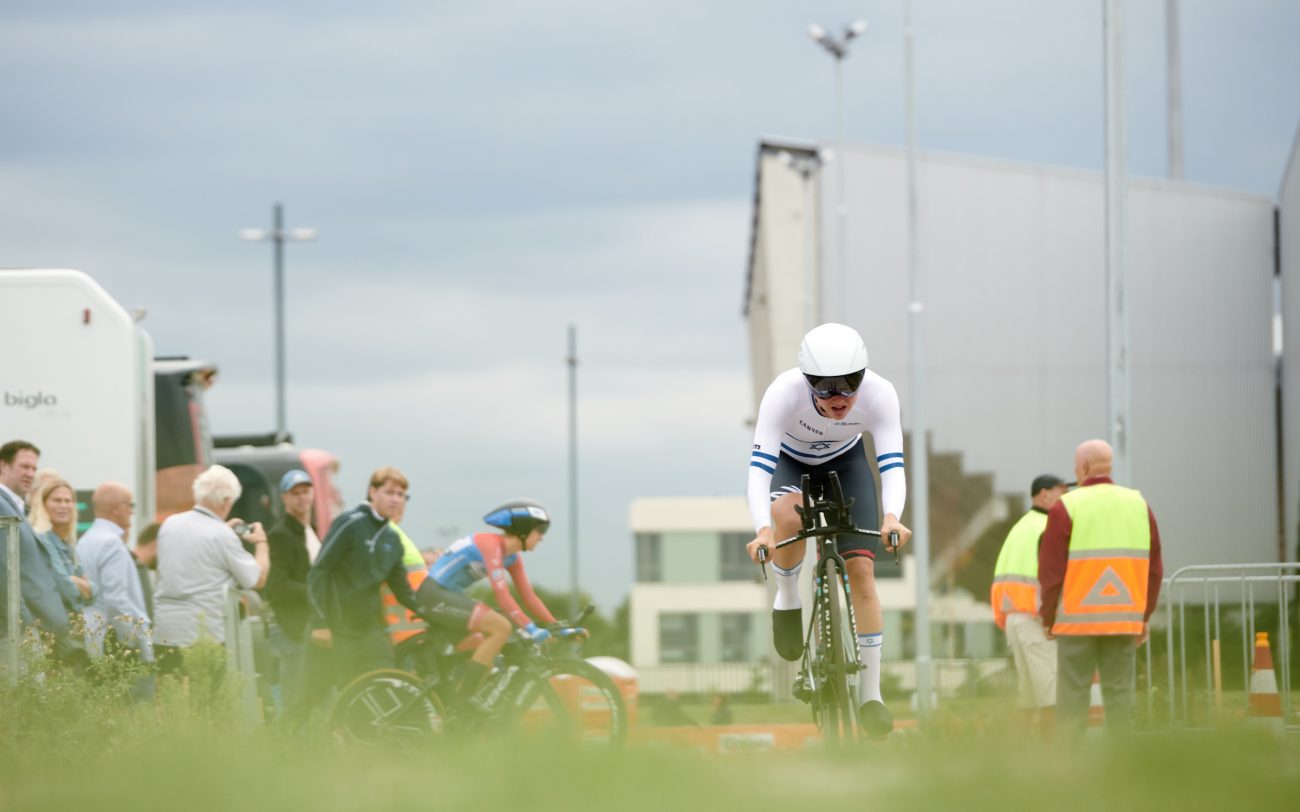 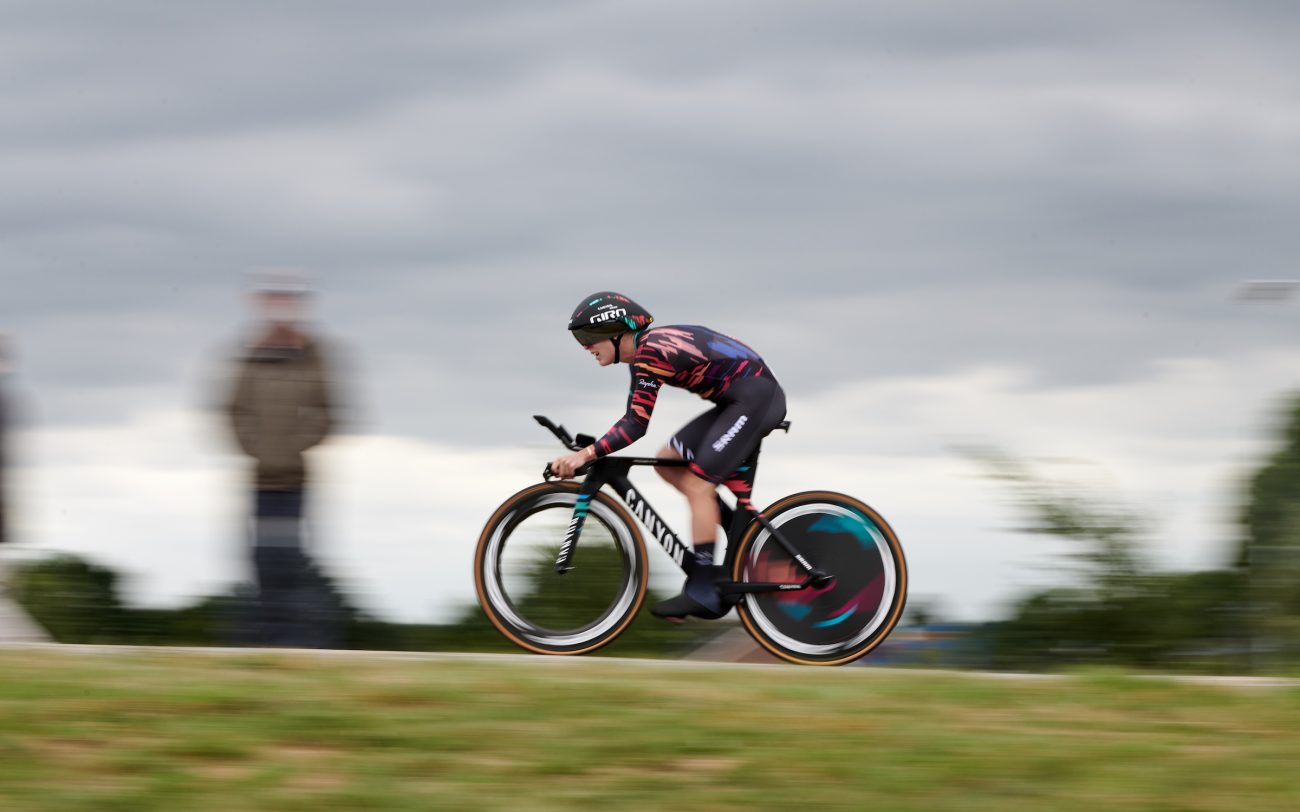 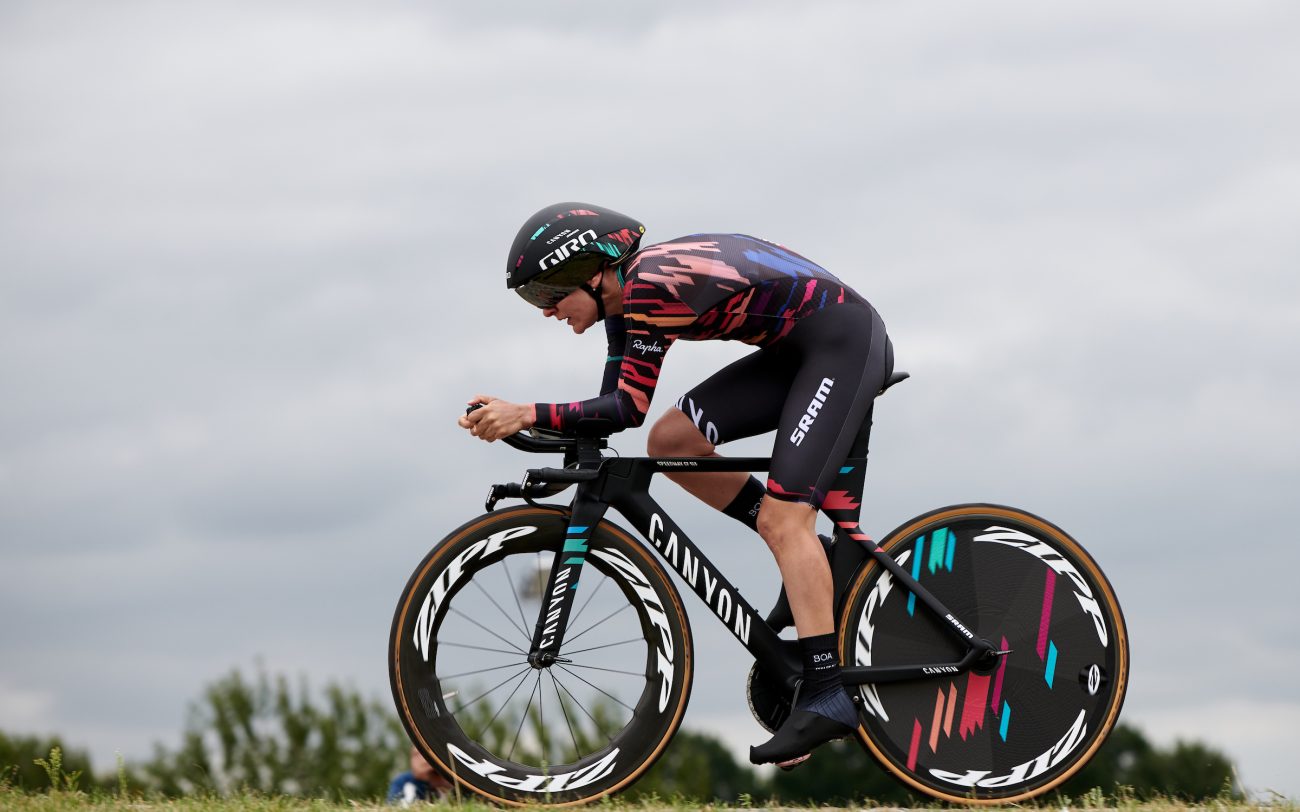 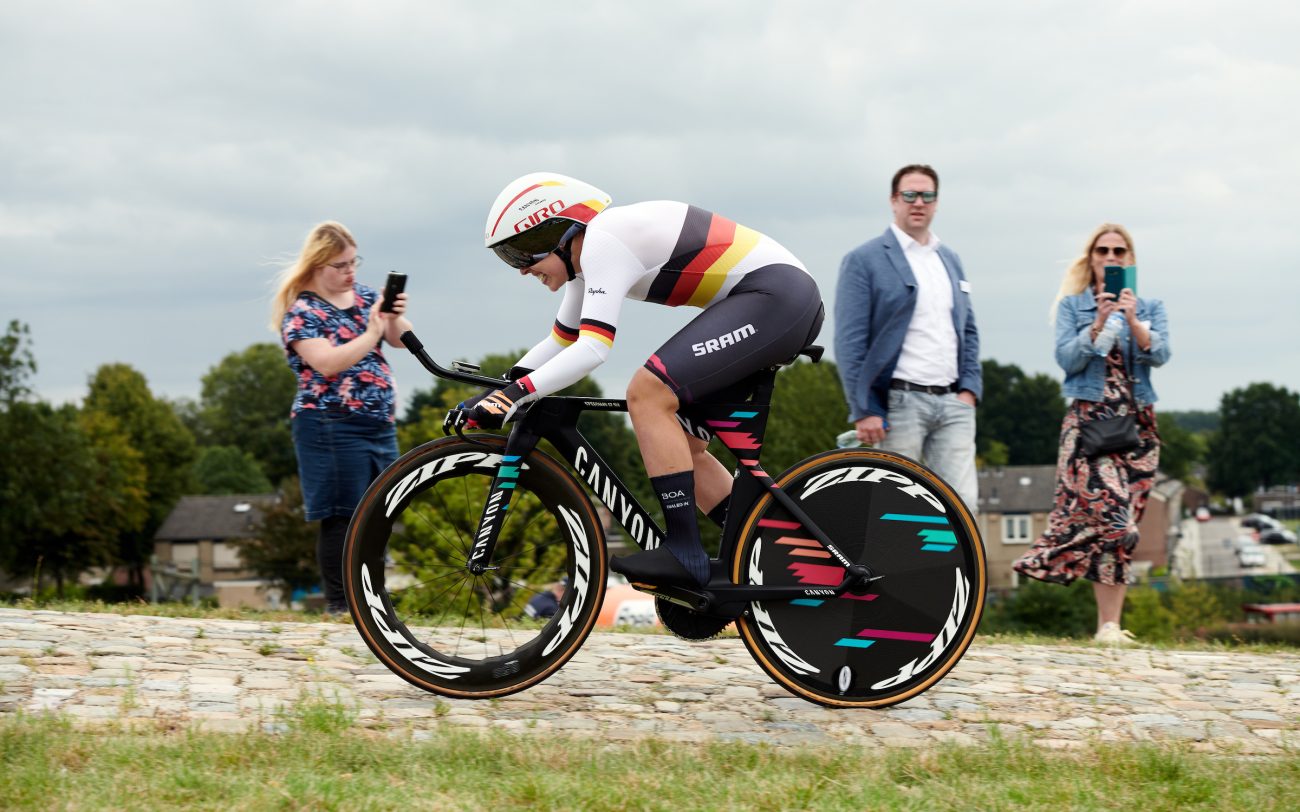 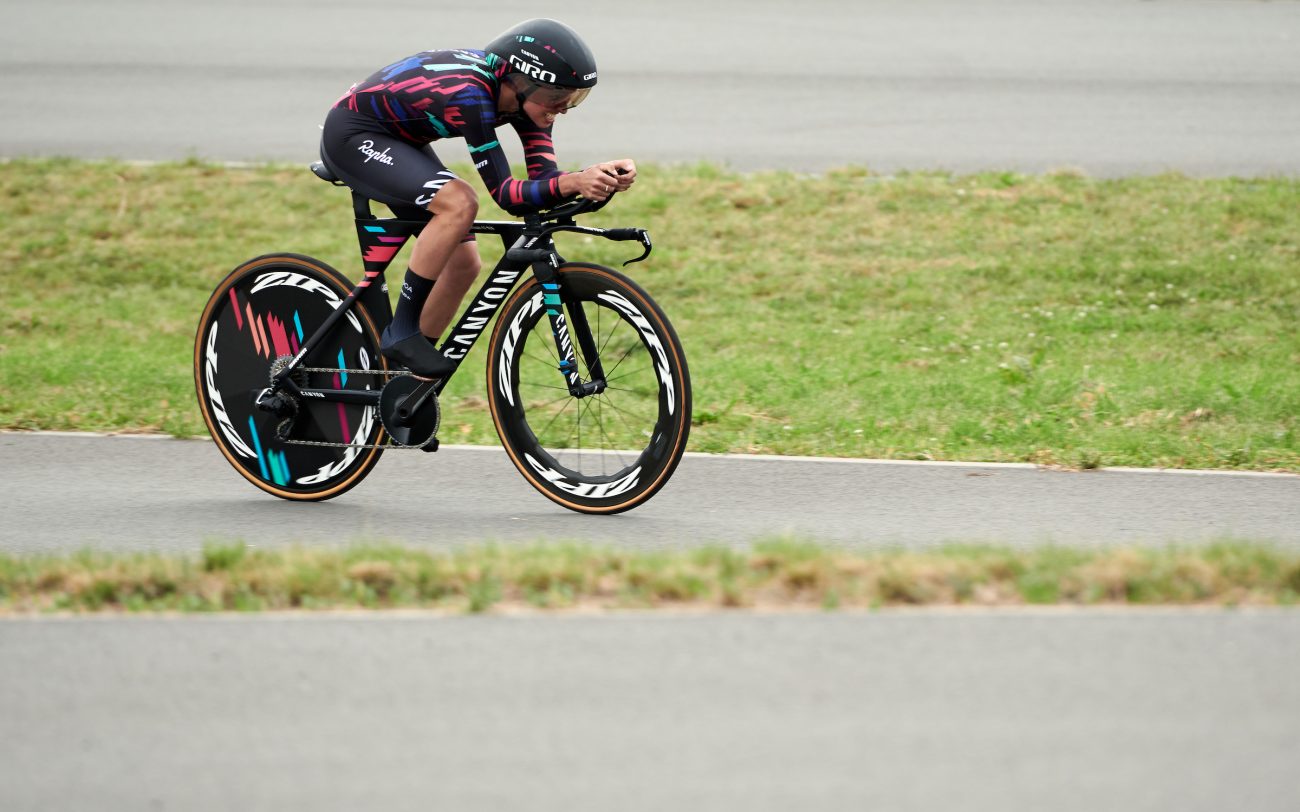 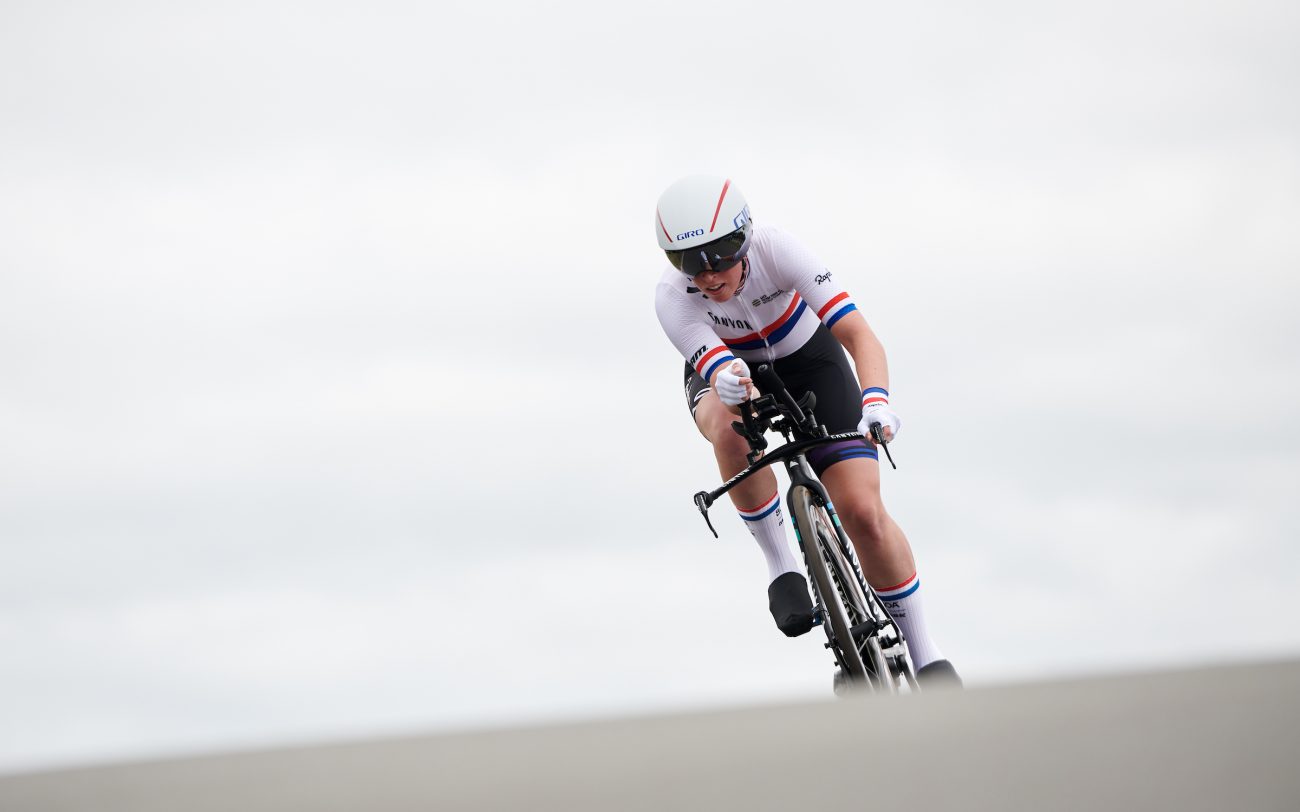 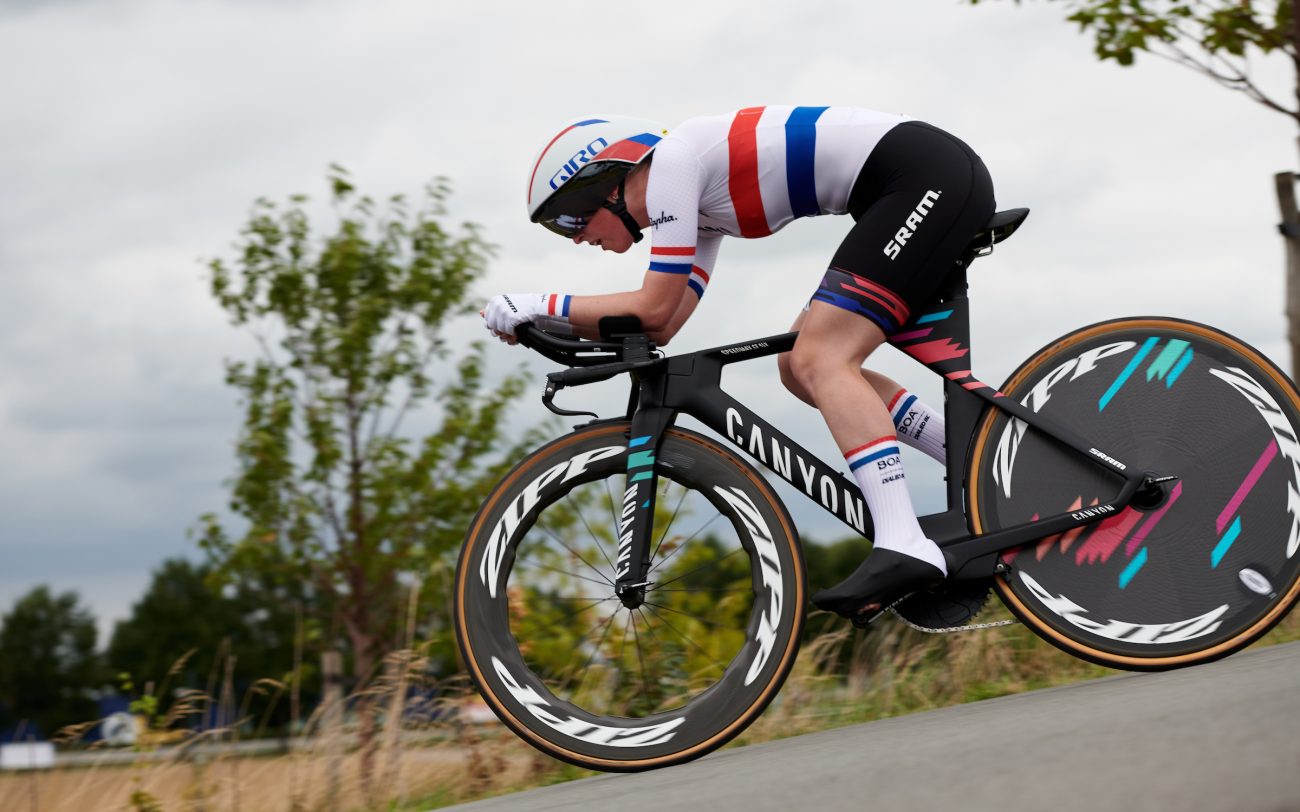 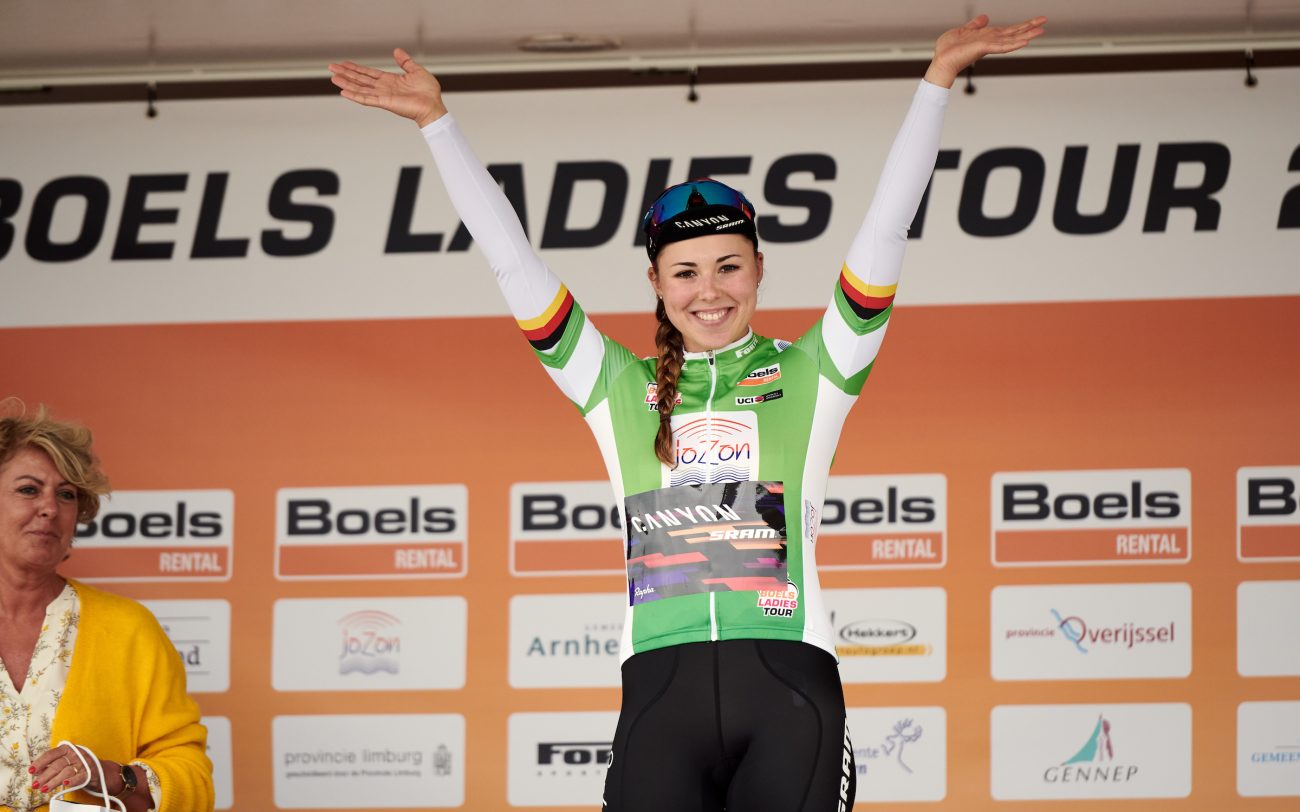 Lisa Klein took second in the prologue opening of the Boels Ladies Tour today in Sittard, The Netherlands. The CANYON//SRAM Racing rider stormed around the tight 3.8km circuit with an average speed of over 44km/hour. The German ITT champion finished six seconds behind world ITT champion Annemiek Van Vleuten (MTS) and one second ahead of third placed Lucinda Brand (SUN).

“Annemiek won with a quite a clear gap but I’m satisfied with my performance. Last year I was 7th so I have made a step forward,” said Klein after the podium ceremony.

“We had a clear plan and I executed it well. It was great to work with the team together and to get back into time trial mode before the world championships. It was a good preparation for the big goal at the end of the month. Cornering was great, though sometimes I was on the limit! But everything worked out and I’m very happy with my race,” added Klein.

“I really enjoyed the work of our staff and the cheering from my teammates out on course! Our performance director Lars Teutenberg played my favourite song in the radio just 20 seconds before the start, so that made me smile. I felt focused on my plan and how to approach the course. I wasn’t particularly nervous and I’m happy also that I could approach this race like that.”

Alice Barnes finished in 14th, Hannah Barnes in 18th, Kasia Niewiadoma in 19th, Alena Amialiusik 37th and Rotem Gafinovitz 52nd from the 101 riders. Stage 1 today is 123km from Stramproy to Weert, starting at 13:00CEST. Lisa Klein goes into the stage second on the general classification.

The race can be followed on Twitter with #UCIWWT and #BLT2019, and is broadcast daily from 14:45CEST on PodiumTV.