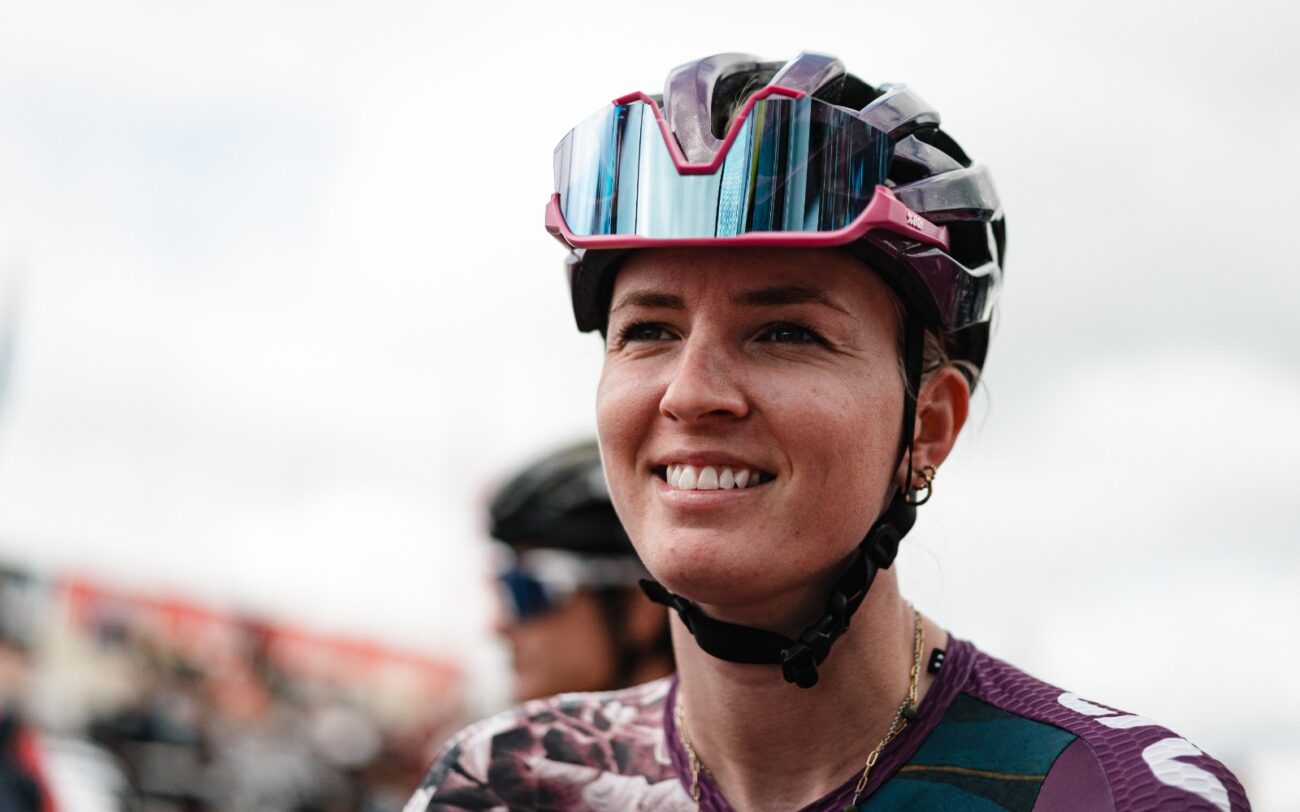 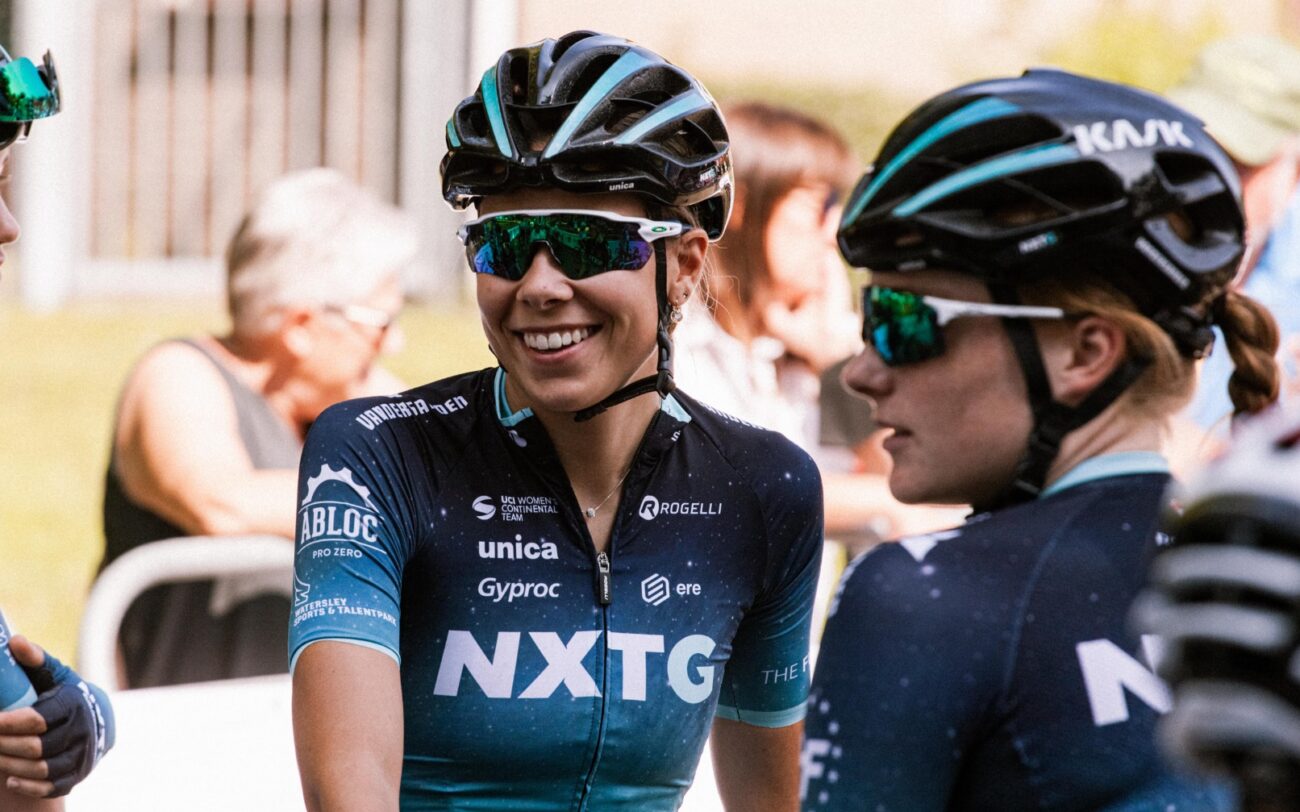 PAULIENA AND SHARI JOIN THE TEAM IN 2022

Two new signings for our team are announced today, with Dutch rider Pauliena Rooijakkers and Belgian Shari Bossuyt both set to join us in 2022 on two-year deals.

“I’m very excited to be part of CANYON//SRAM. Since I start pro racing the team, and the professionalism of the team behind the riders, always had my interest. I can’t wait to be part of that,” says Pauliena.

Known for her climbing strength, Pauliena said next year she targets stepping up to a leader’s role in the hilly stage races.

“I’m a real climber. The nervous races don’t suit me so well. I really like to climb and fight against the mountains and myself. GC riding is something I’m really working on and is the next step in my career. The races in the Basque country suit me, and I’m looking forward to the Tour de France Femmes avec Zwift next year.”

Team Manager, Ronny Lauke, says, “Pauliena was a specific request from Kasia. She has impressed on long, hard climbs in Italy and Spain. Signing Pauliena, in particular, strengthens our group of climbers.”

Kasia says, “I have seen Pauliena working hard for her leaders for some years already! I would be impressed with her climbing skills with, in my opinion, sometimes not the best preparation. I can see she has the engine for the long steady climbs that we have in the Giro d’Italia Donne for example. Pauliena is strong, feisty and wants to win races, and I love to see riders with fire like this joining our team; it’s contagious and affects other riders in a good and motivating way.”

After ten seasons as a pro, Pauliena brings a new level of experience and knowledge to the team.

“The most important thing is to be really part of the team. When we each do our job, we will have multiple options in the finals in order to win. For me to win a world tour race, I know that I need the support of my teammates, and vice versa, for my teammates to win they need a strong team around them in the final,” says Pauliena.

“I enjoy training hard to improve myself every day. Suffering in training and making sacrifices for your career is no problem for me. I enjoy my work and I’m looking forward to the rewards for the hard work.”

Belgian U23 individual time trial champion, Shari Bossuyt has signed with our team for two years, joining at the start of 2022, through to the end of 2023. The 21-year-old rider from Kortrijk has raced the past two seasons with NXTG Racing and feels ready to step up to a Women’s World Tour team.

“It’s going to be great to be a part of CANYON//SRAM Racing next year! Being a pro cyclist with a team at this level gives me a lot of motivation. I’m looking forward to racing and learning a lot from the other riders,” says Shari.

Riding since she was seven years old, Shari describes herself as an all-rounder and says she will aim to have a consistent season in 2022.

“My brother cycled, and my parents went to the training sessions on the weekends, so after some time, I got on the bike too. I was 7 years old when I started. I just know it’s going to be a lot of fun to be a pro at CANYON//SRAM next year. I hope for a good season overall and to be a part of some good results with the team,” adds Shari.