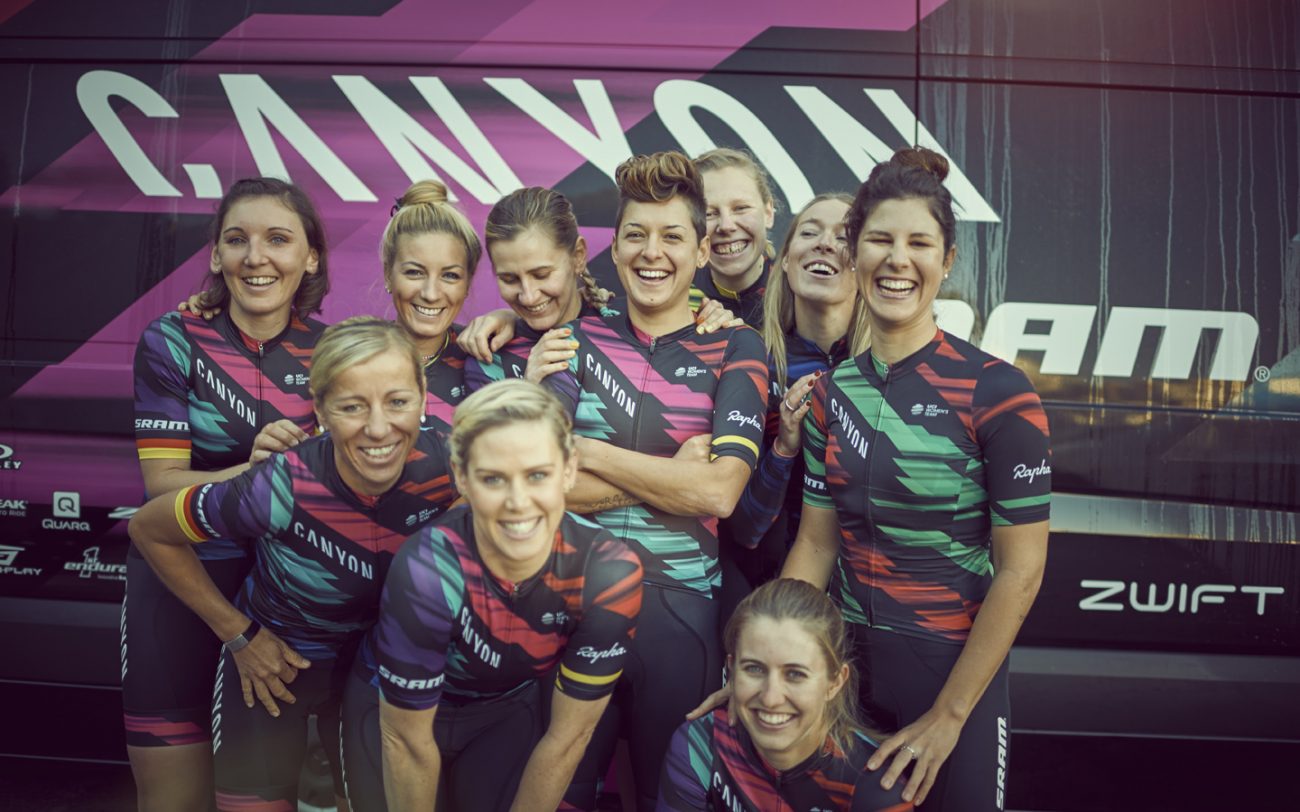 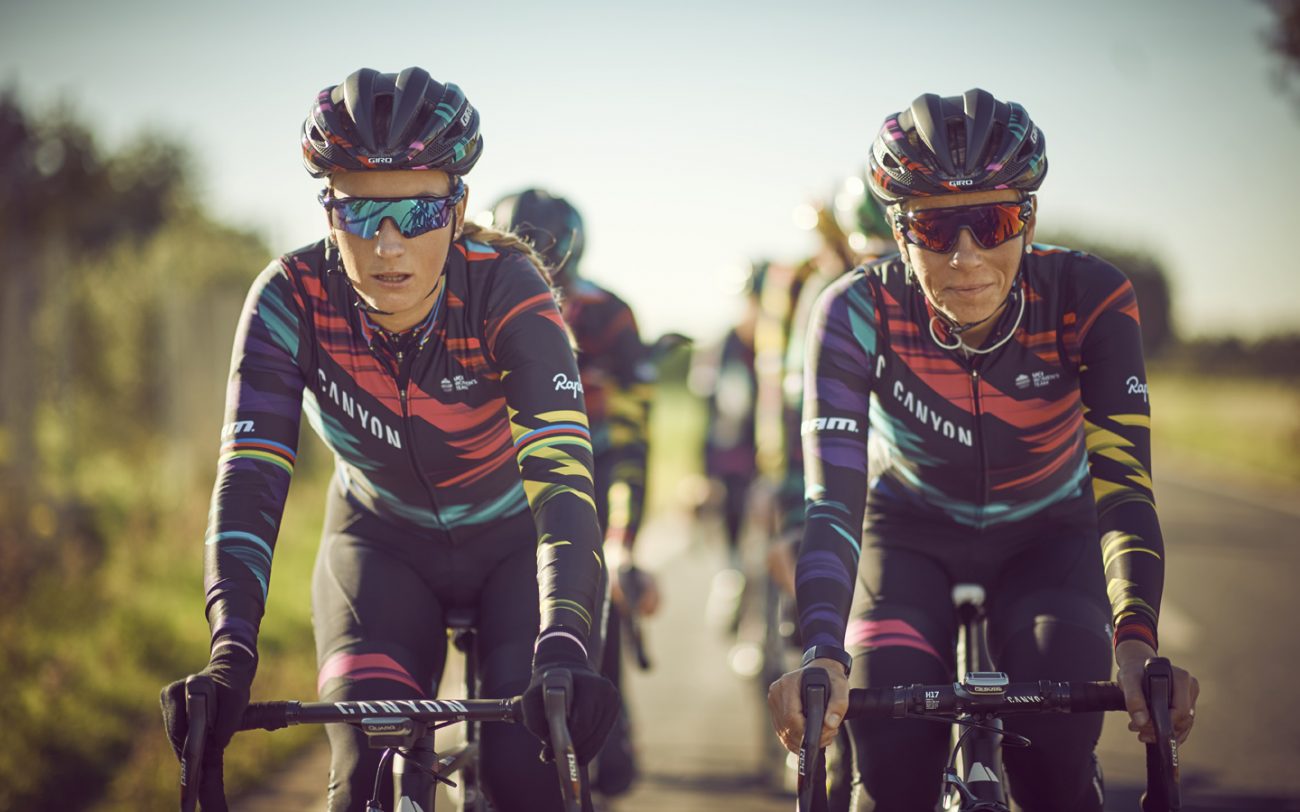 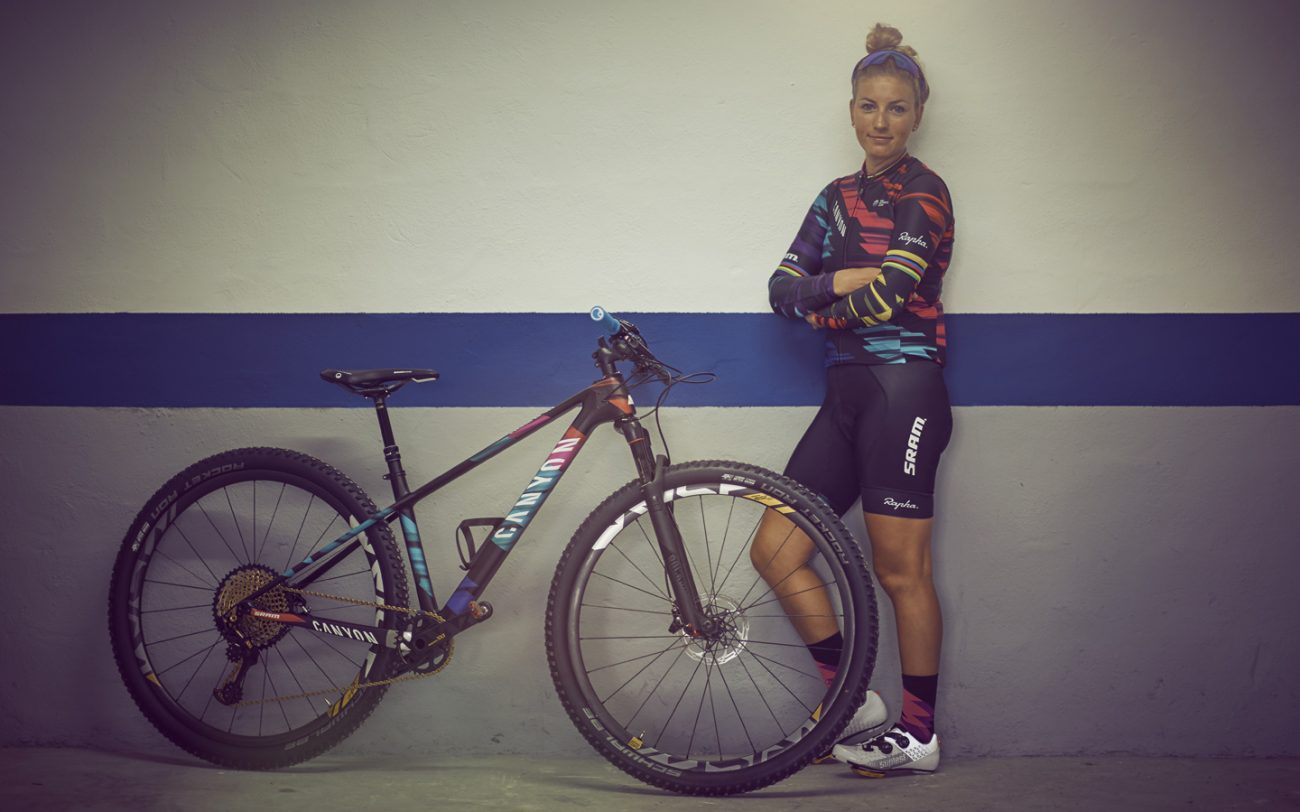 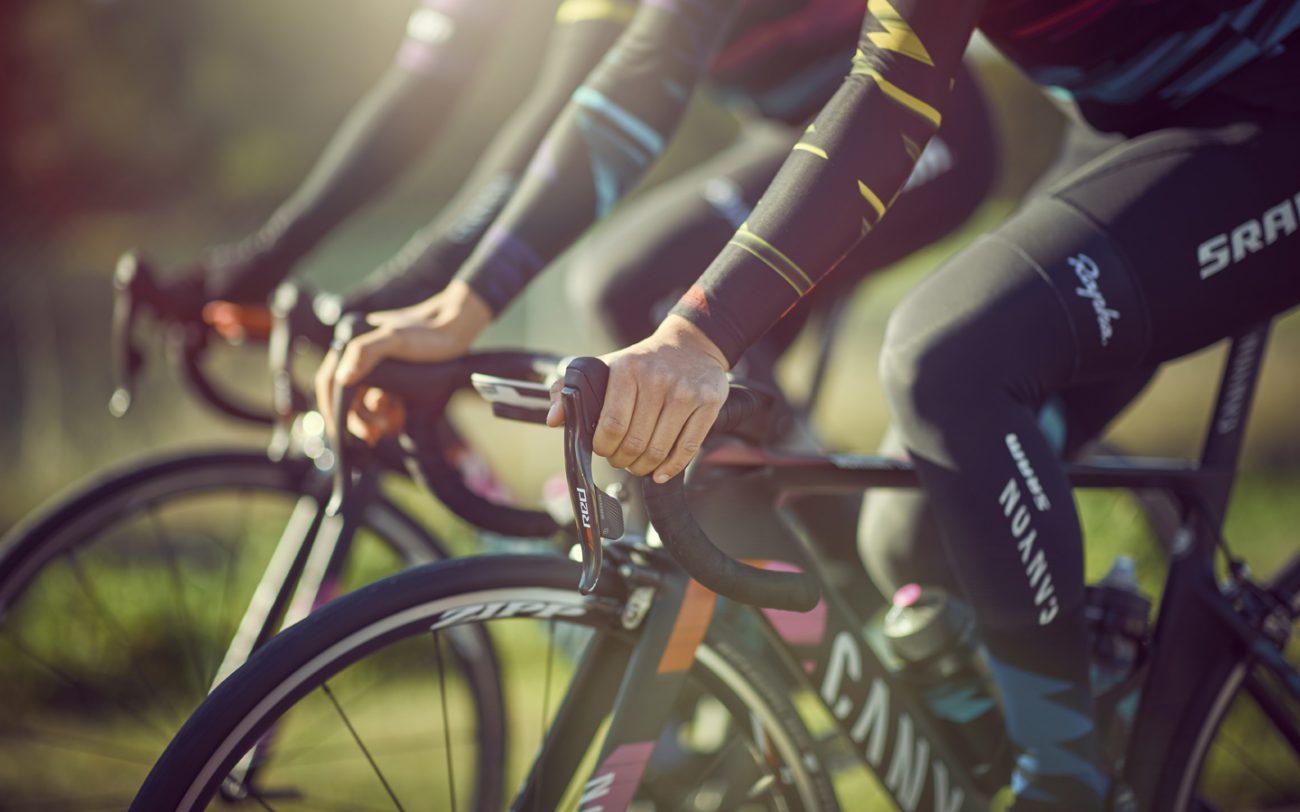 CANYON//SRAM Racing this week finished a training camp in Spain ahead of its second season in the UCI Women’s WorldTour. New rider Pauline Ferrand-Prévot quickly fit into the group as the team finished a review of its first year and made solid preparations for the new season.

“The camp has been instrumental to be ready right from the beginning of the new year. Our season in 2016 brought some inspirational performances but also some setbacks. We had to do some extra work and talks within our team to progress for the season ahead. I believe as a team, we have identified our weaknesses and have developed good strategies to work on them to be able to aim for a season with more success.”

Canyon Bicycles and SRAM continue to be the major partners as both brands move into the second of a three-year deal with the German registered team. Chief Brand Officer at Canyon, Frank Aldorf said the team has gained a huge following and an incredible momentum in its first year.

“Together with all our supporting partners, we have seen some incredible races this year already and we can sense the appetite of our fans for more. This team produces racing that is thrilling to watch and pushes the sport to another level. We are very proud to have such passionate and engaging ambassadors for cycling and for the Canyon brand. The performance and personality of each and everyone on the team is making this group so special.”

“On a personal note, I am very happy to have been part from the very beginning and to see this vision of a modern and forward thinking team come to life is mind blowing. This team is all about performance, inspiring others and making a difference. I am convinced that this is just the beginning.”

“CANYON//SRAM Racing is one of the most professional and exciting teams in the entire cycling world. It’s become the reference point for many teams, both men’s and women’s, and it matches our vision and cycling philosophy. We have the privilege to work with an incredible group of people. The management has a clear and modern vision of what a women’s team should be, the mechanics and staff are highly skilled, and the riders are world-class. All in all, this team is the perfect platform for our brand and our products, and, more importantly, they continue to inspire and get more people on bikes.”

The 11-rider roster will again race on the most innovative equipment available: Canyon Ultimate CF SLX or Canyon Aeroad CF SLX road bikes with Aerocockpit H36 or H11, and the award winning Canyon Speedmax CF SLX time trial bike. All equipped with SRAM RED eTap, Zipp Firecrest wheels and Quarq power meters the team is proud to be supported by the best equipment partners in the world. It will continue to work closely with Canyon engineers and product managers to test prototype material in 2017 including disc brake systems in the UCI test phase.

All of the team’s valuable partners are renown for innovation, quality and a passion for cycling, including clothing partner Rapha. Lara Kazakos, Pro Teams Marketing Executive at Rapha says:

“Rapha exists to make road cycling the most popular sport in the world. CANYON//SRAM Racing shares that passion for the sport and its led in their incredible success this year. Working with inspiring women racing at the highest level is invaluable to Rapha, allowing us to bring beautiful design and technical innovation to bear on all our products. Ultimately, CANYON/SRAM’s achievements help to inspire more women to ride.”

In 2017 the team also welcomes new director sportif Barry Austin. Austin, who has an extensive background in cycling met the team for the first time in Mallorca and is looking forward to the upcoming season. “I really like the diversity of the group. From the solid foundation of experienced riders to the go-getting attitude of the younger bunch. They seem to feed from each other and when they get it aligned I feel, no, I know, they are something special to watch and be part of.”

The team will race the first stage race of the season in Australia at the Santos Women’s Tour 14-18 January 2017.

Our mannequin challenge from our training camp in Mallorca has gone viral with almost 400k views.

Watch the film by Canyon with Alexis Ryan: sensations experienced by the simple act of riding.

​Find out more information about the Rapha #Festive500 as our team and followers participate across the globe.

Watch the final film from the Zwift Academy and see how Leah Thorvilson won: Episode 4.