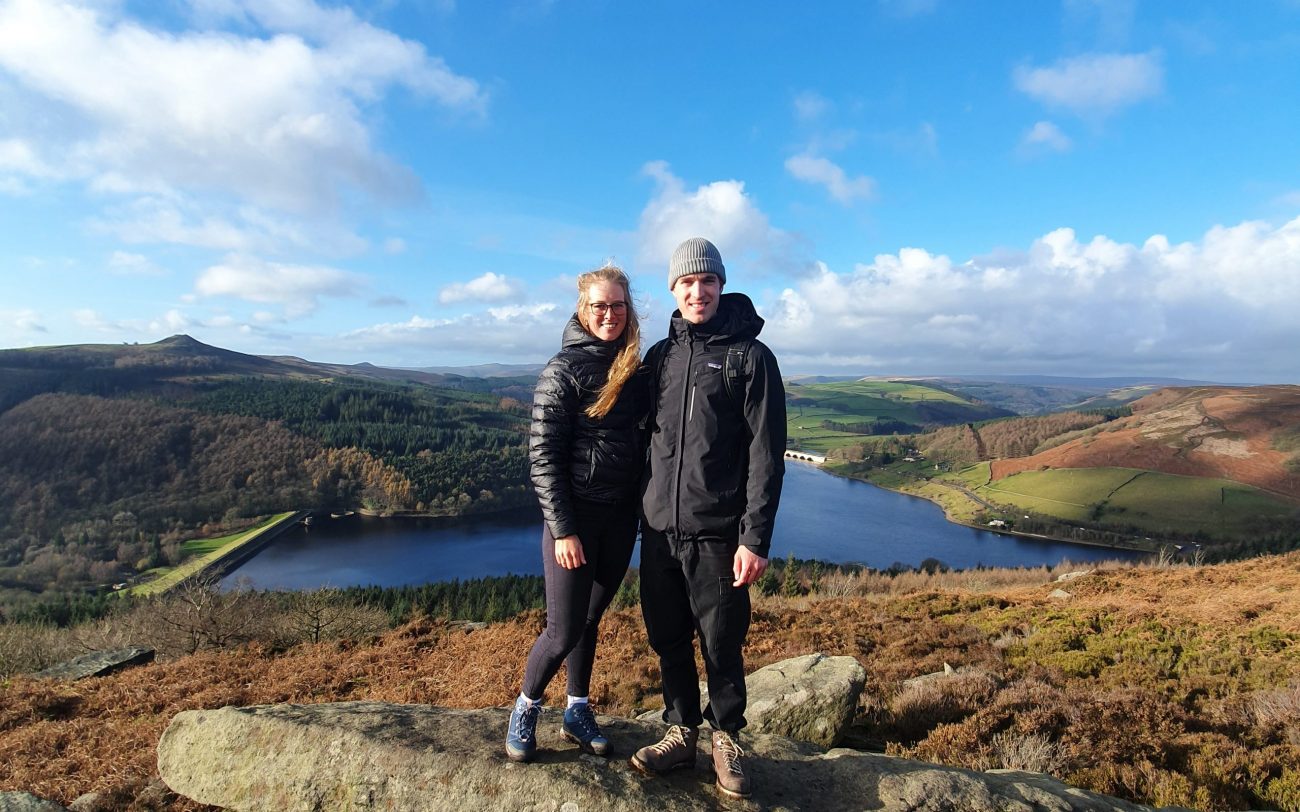 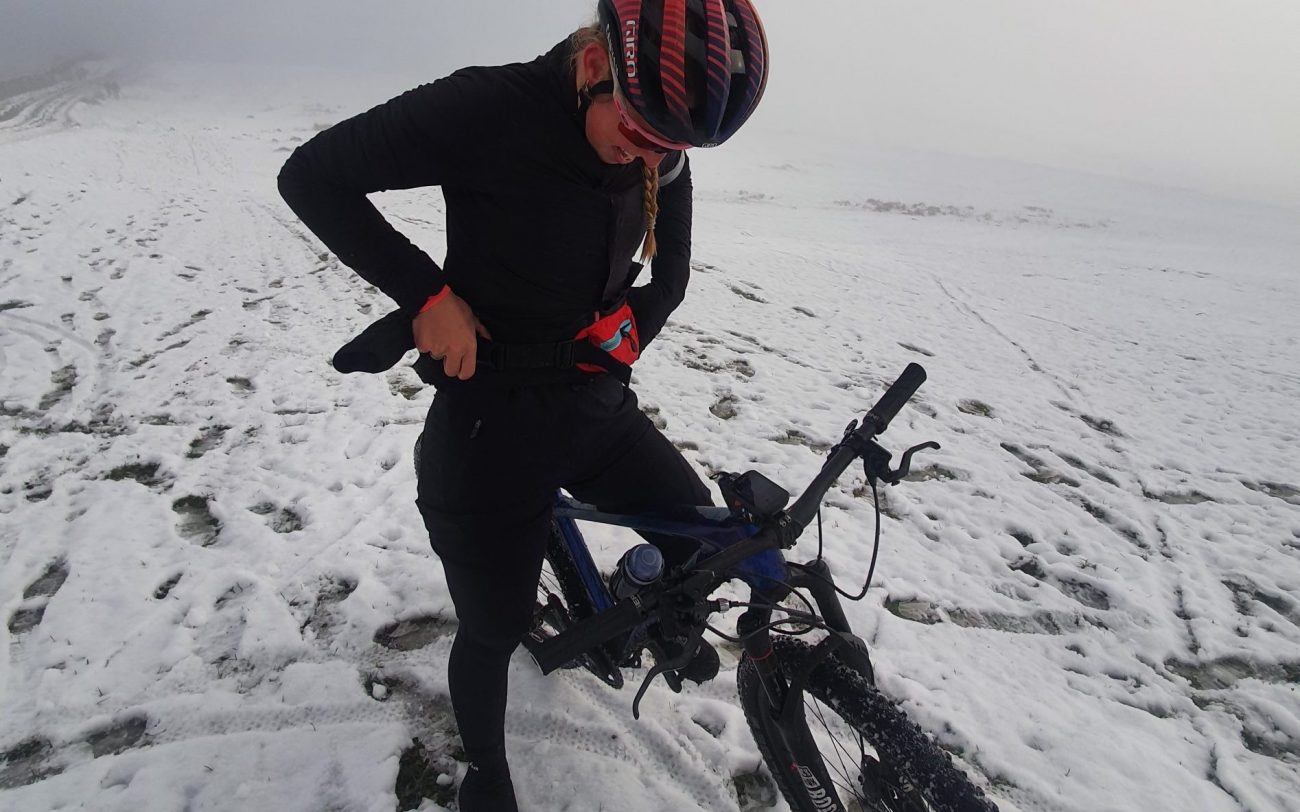 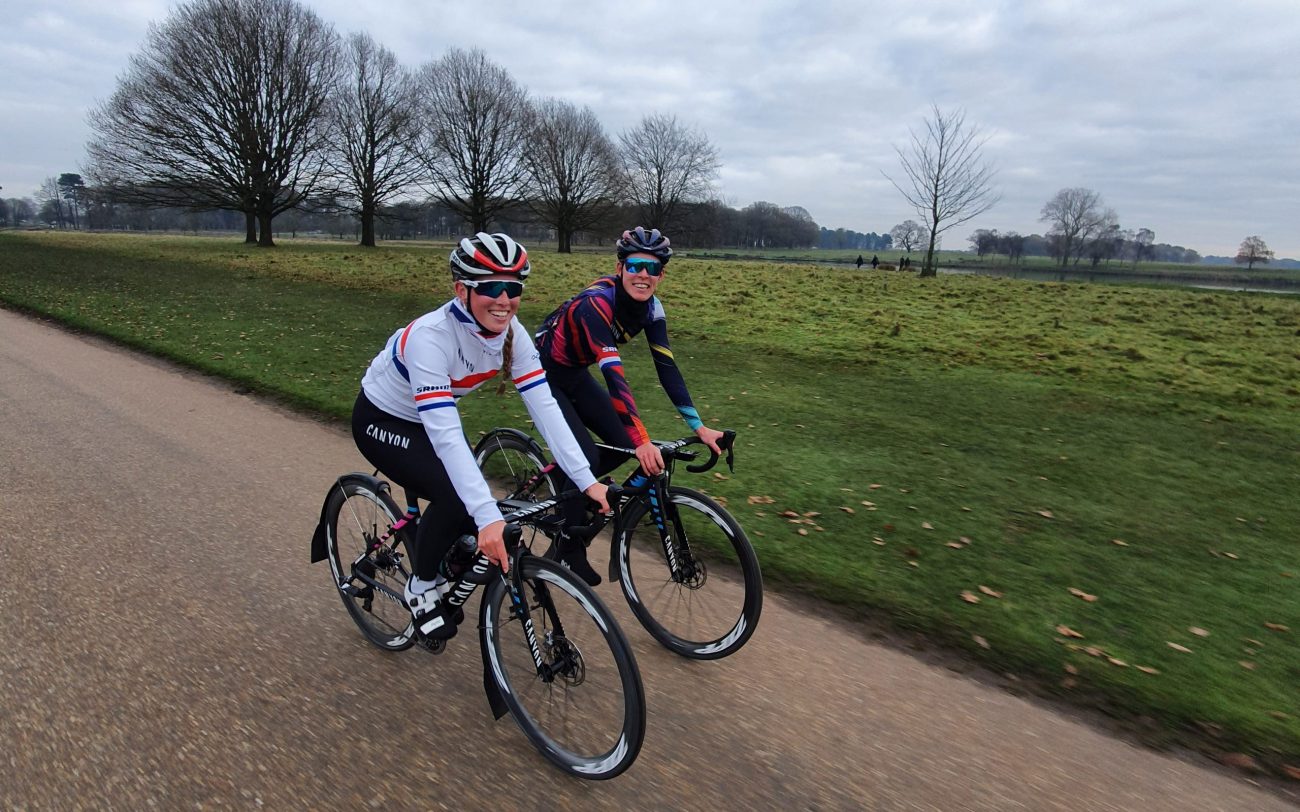 Alice Barnes gives an update on her pre-season program from her home in Manchester, United Kingdom.

“I had around four weeks of a break although did find myself riding a couple of times each week socially. I think mostly because my area in the UK was in lockdown and getting out on the bike was a nice social thing to do.”

“I have gradually built up my training with extra hours per week and included some longer aerobic efforts. I will start now to build some higher intensity efforts into my program.”

“I have also being doing gym twice a week which is usual for my winter training. For me, this involves both weight training and core stability training. As the team didn’t have a training camp in December, I have been able to do the strength work in the gym a lot more consistently and I have really noticed the improvements week on week. I will continue with this up until the season start, and then use a circuit as maintenance during the season.”

“Since the weather has been worse in recent weeks I have also been spending some time on my mountain bike which always keeps training fun. I also did some hikes when the local government restrictions allowed.”