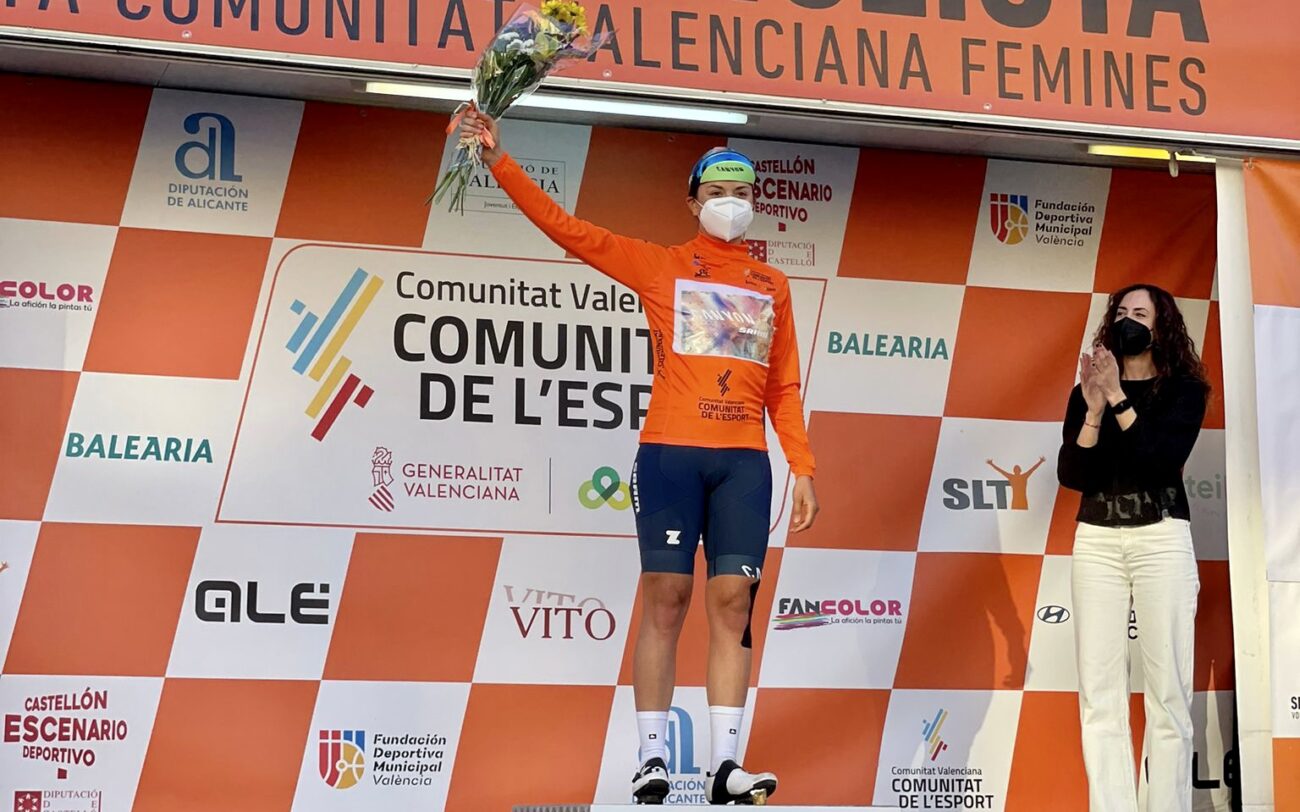 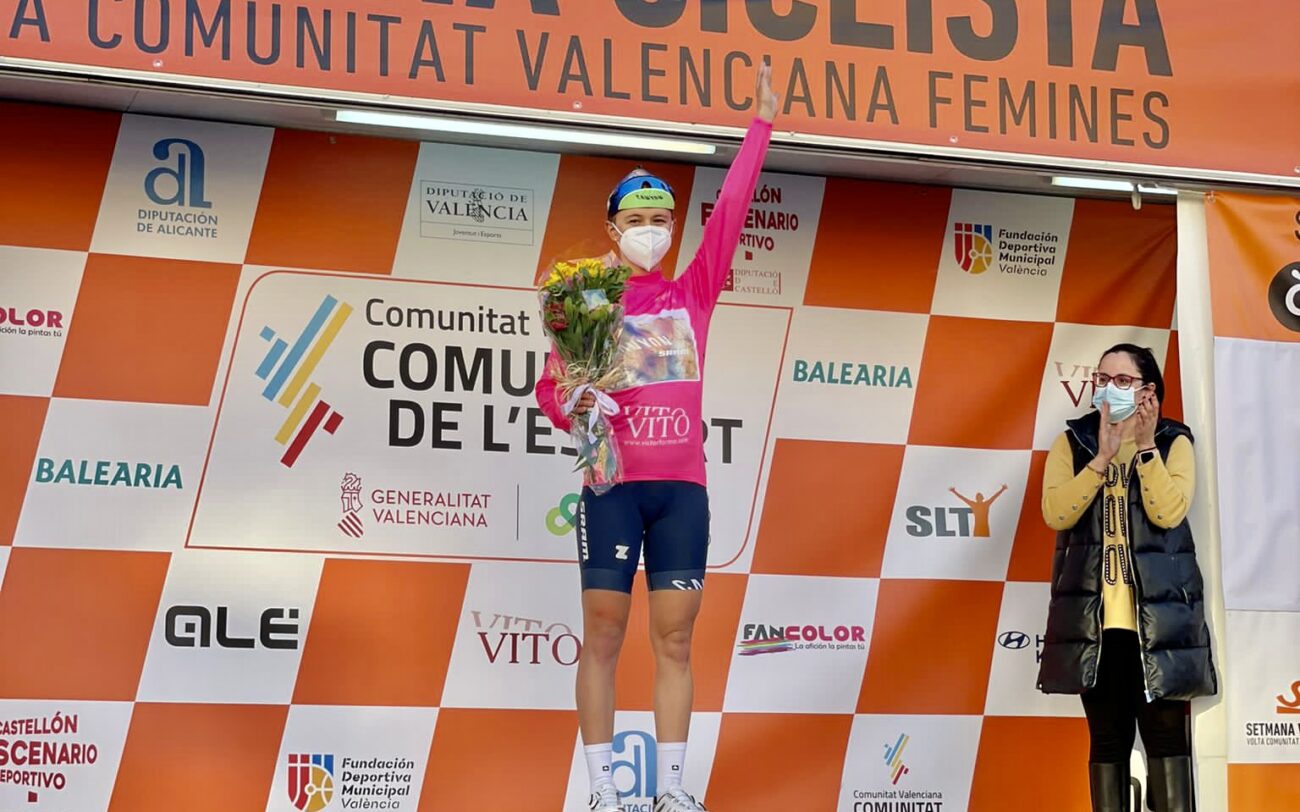 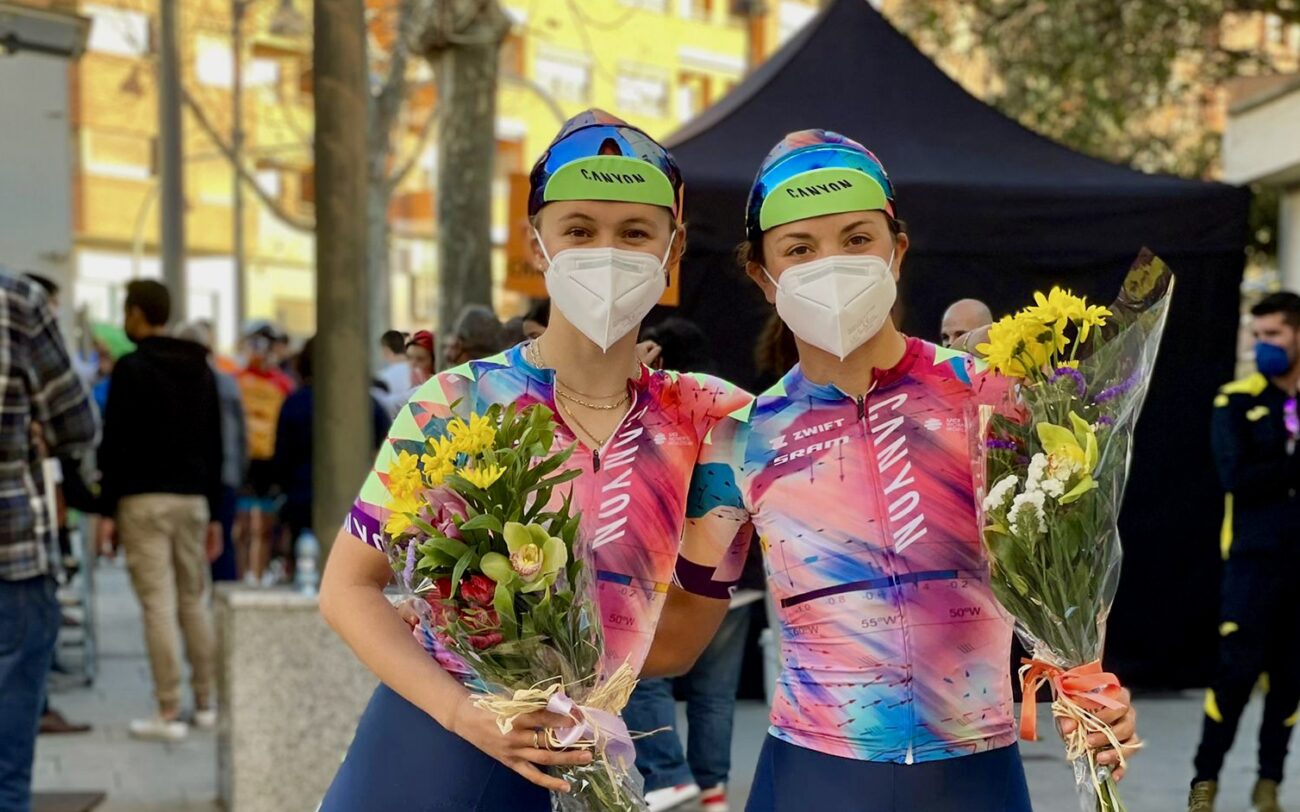 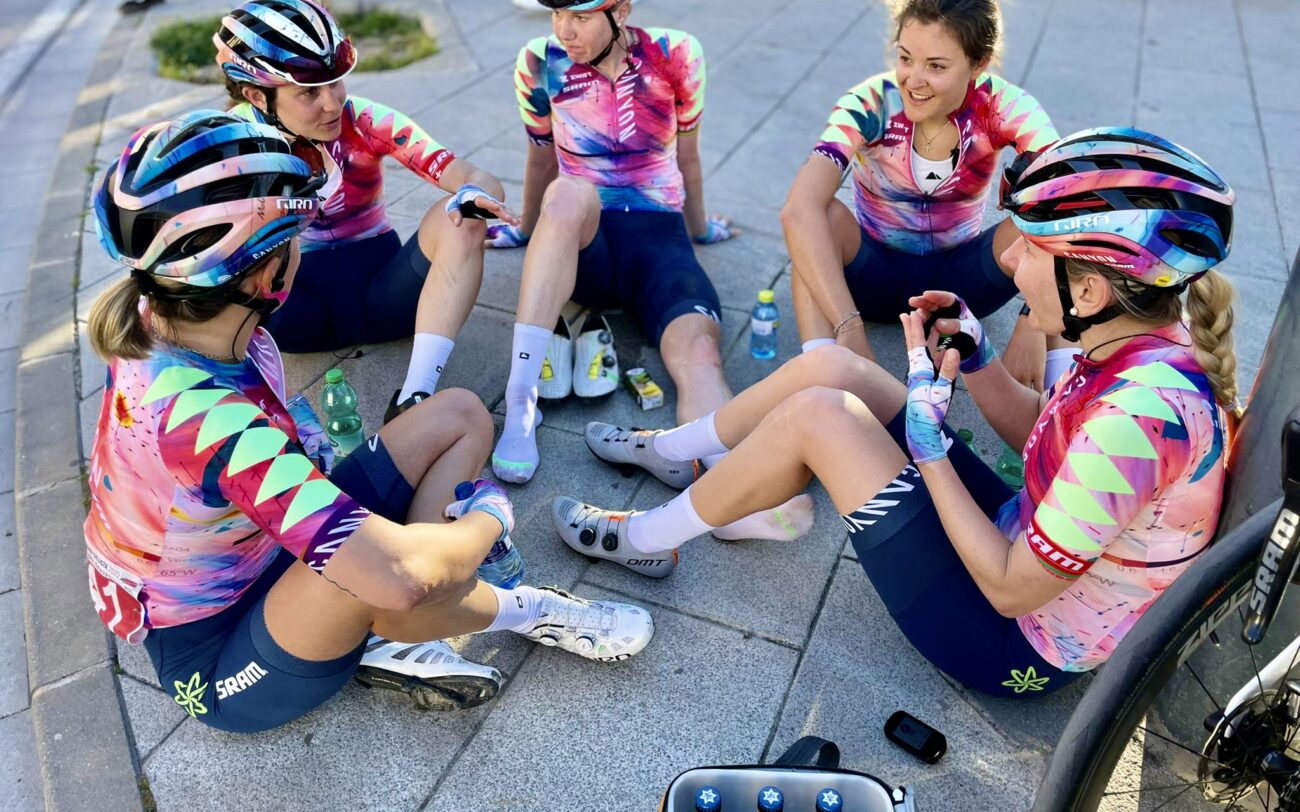 SORAYA IS THE NEW LEADER AT SETMANA CICLISTA VALENCIANA

Soraya Paladin continued a stellar start to the season by finishing second on day two of Setmana Ciclista – Volta Comunitat Valenciana Fèmines. The CANYON//SRAM Racing rider’s strong performance today makes her the new leader of the general classification while teammate Kasia Niewiadoma took over the lead in the sprint classification.

The team was determined from the outset and coordinated several attacks throughout the 117km stage. Kasia was especially active and formed part of a four-rider breakaway around the halfway mark of the stage. When Kasia was caught, Elise Chabbey was the first to attack, and later Soraya made the final move.

“It was a really hard but fun day!” said Soraya after the podium ceremony.

“We were on fire, especially Elise and Kasia, and we came with numbers in the final part of the race. It was really nice to see how committed the team was and how we reacted after yesterday’s stage. At the point when I went, we had good numbers so it could have been any one of us that got away.”

Soraya and Ellen van Dijk (TFS) broke clear of the peloton with around 12km to race and the pair rode strongly to the finish line to narrowly hold off a large chasing group. Van Dijk opened with a long sprint of more than 300m and despite her best efforts, Soraya couldn’t come around the Dutch rider.

“I was feeling quite good before the sprint but she was just stronger. When you don’t win you can’t be 100% happy, but this does give a lot of confidence to our team.”

Elise said the team was determined to get another good result today.

“After yesterday, we were a bit disappointed because we know we have a strong team so were really motivated for a tough stage! Personally, I just love this kind of race when it’s super hard the whole time and I can go on attacks. It’s when I feel the strongest for the team. I’m not someone who can race in a conservative way. Kasia was amazing! We attacked so many times and we were in every move. Finally, Soraya could go away and I’m so happy that we were rewarded with the leader’s jersey. We really raced as a team today and this is what pushes us to be better. Now let’s get ready for tomorrow!” added Elise.

Soraya leads the overall by two seconds from van Dijk, with teammate Kasia in third place. Setmana Ciclista – Volta Comunitat Valenciana Fèmines can be followed on Twitter with #VoltaCVFemines22. The stages will be broadcast live on Á Punt media here.