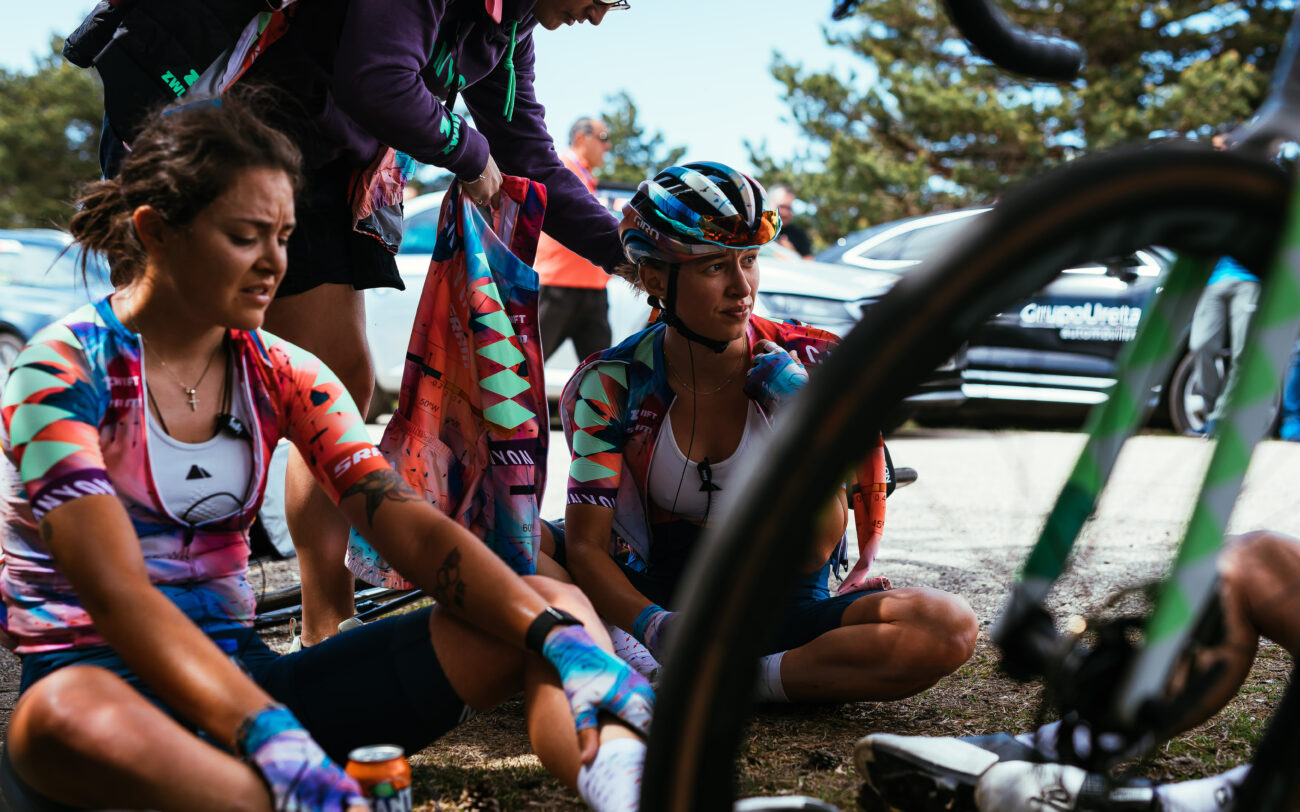 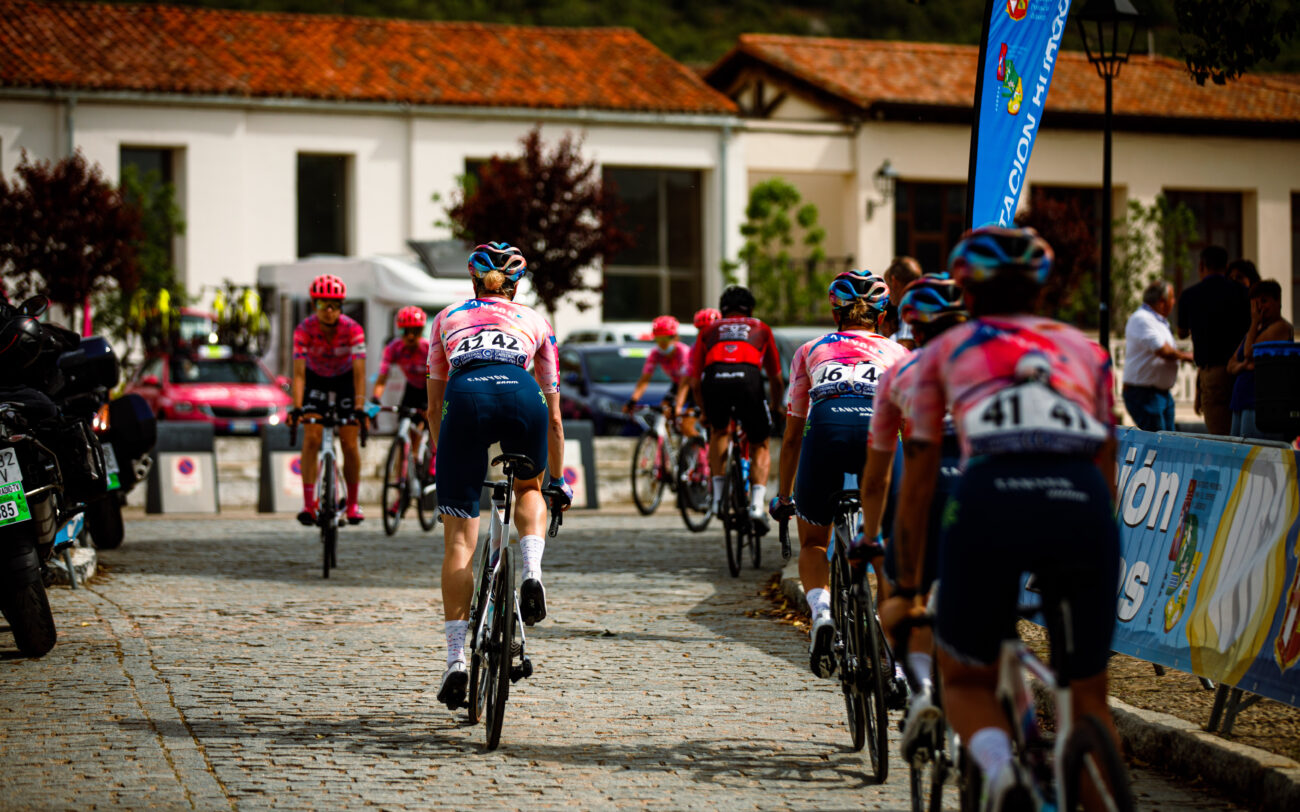 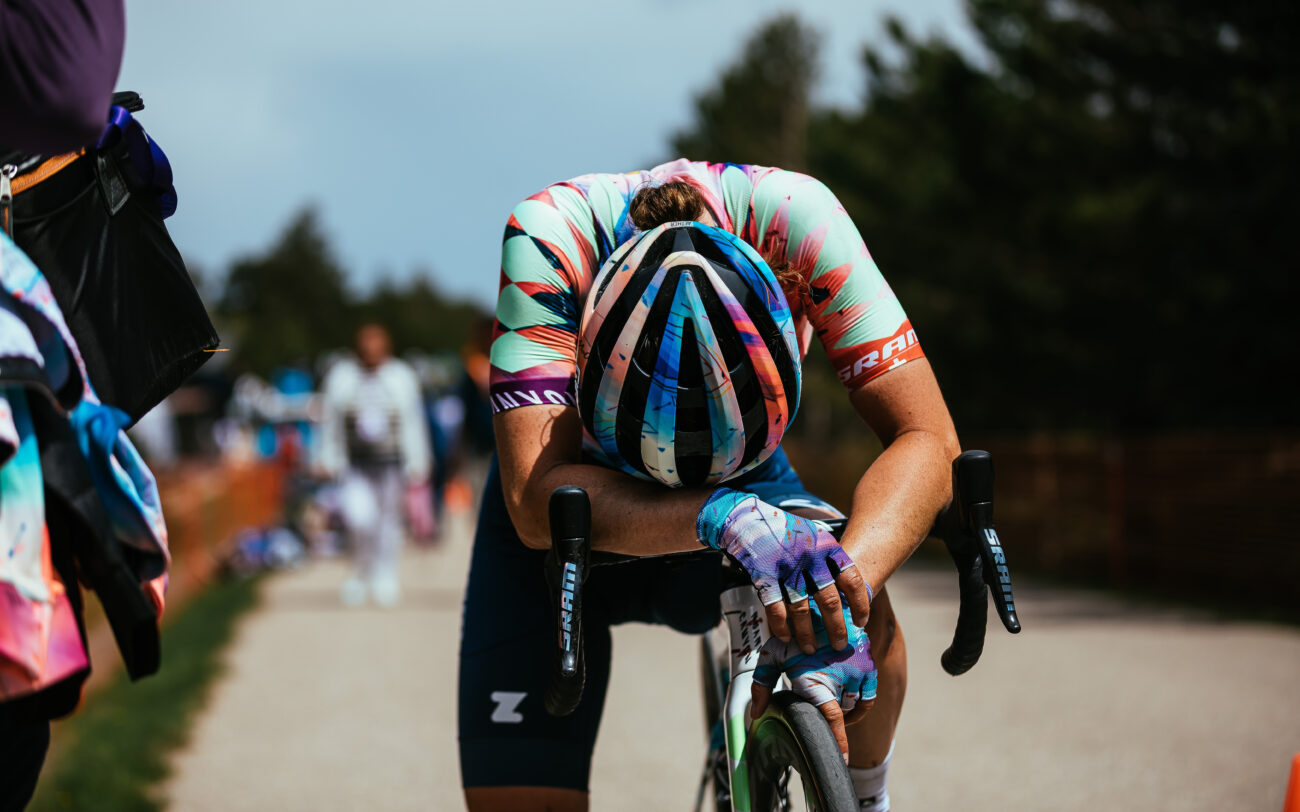 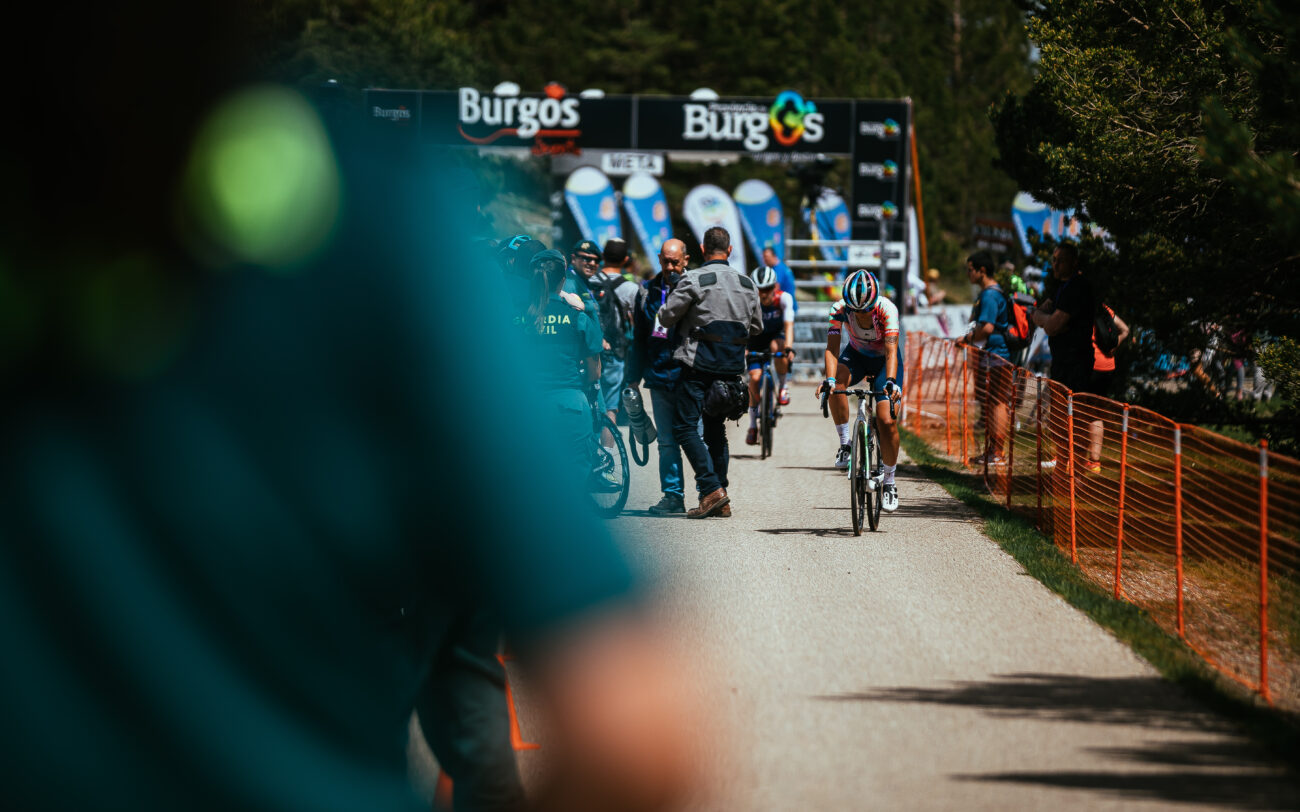 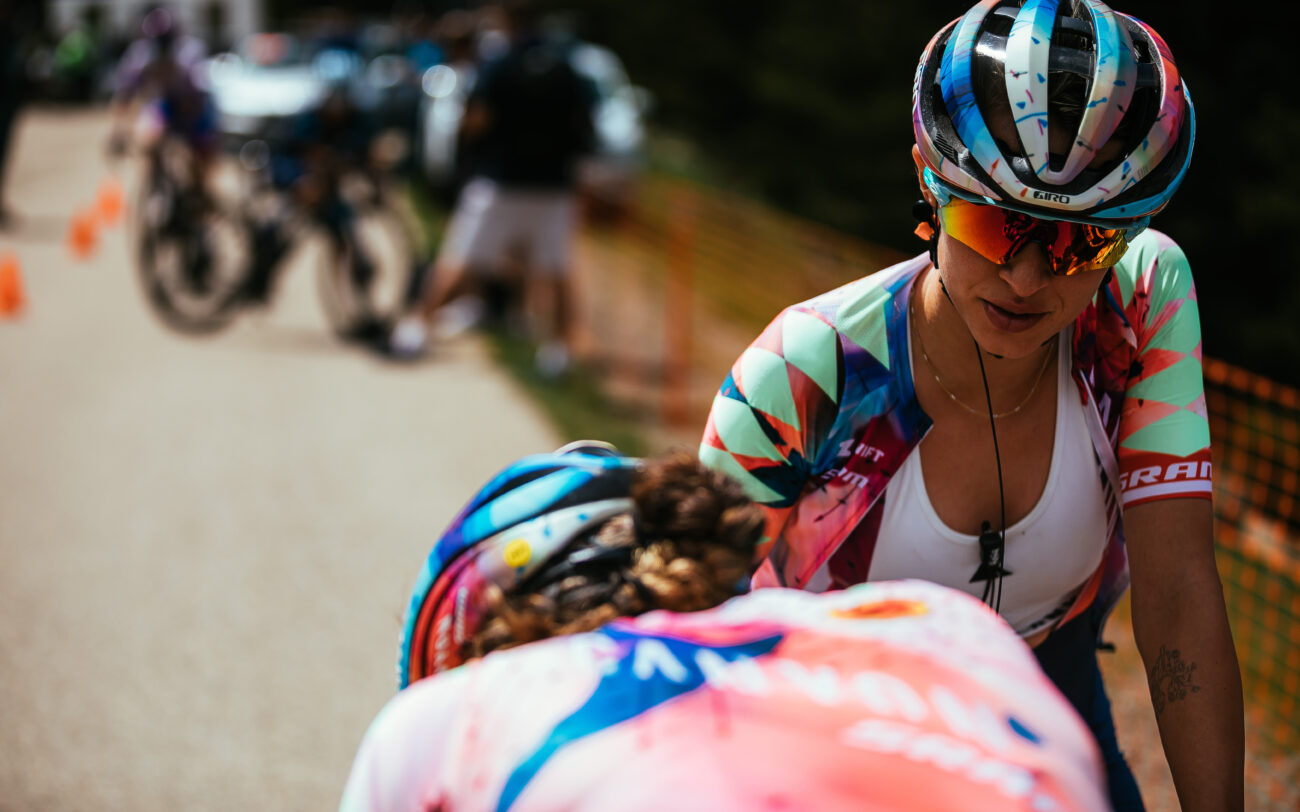 Kasia Niewiadoma was CANYON//SRAM Racing’s best-placed rider on the final stage of Vuelta a Burgos today in Spain, finishing eleventh.

It took close to 50km into the fast-paced stage before a breakaway finally went away, with Elise Chabbey present for the team.

“We all had the freedom to get into the move to allow us to enter the climb with an advantage. Elise did an amazing job in the breakaway but maybe her move was too early as she spent a lot of the day in the front! That meant that I could cruise in the peloton waiting for the last effort,” explained Kasia.

With several threats to the general classification in the breakaway, including Chabbey who was just 15 seconds behind pre-stage leader, Mavi Garcia (UAE), it was never allowed more than 1:15 minutes lead.

With the 12km-long Lagunas de Neila climb to the finish line, the breakaway was caught at the bottom slopes and soon after the peloton steadily reduced in size as the gradient hit over 10%.

Kasia admitted she hasn’t been working on long climbs in training, and said this was missing on the final stage.

“Personally, I feel a little annoyed with my performance. It’s difficult to be with the top riders in this long climb when you haven’t prepared for it. I’m looking forward to a block of training where I can prepare properly for these types of efforts. I’m feeling good and have a lot of motivation.”

While Kasia crossed the line in 11th place, 1:35 minutes behind the stage winner Demi Vollering (SDW), Elise was not far behind in 13th, and Soraya Paladin also climbed well to finish at 3:04 minutes behind the winner. The tour was won overall by Juliette Labous (DSM) with Niewiadoma 11th in the general classification.

“It was a hard stage today. We had Elise in the break but as she and some other riders were well positioned in the GC the peloton was chasing hard. They closed the gap on the bottom of the climb and from there it was a long, hard effort to the top. Overall we can be happy with the tour, we really missed Pauliena today but we did a good race, giving our best till the end.”

“Today was a long day in the breakaway for me. I found myself there and I went with it. Unfortunately, the peloton caught us at the bottom of the last climb which meant I didn’t enjoy any time gap at all going into it. I did my best up the climb, it was like survival. Overall, we’re not really happy with today’s stage because we didn’t get the desired results. We still have time before the next big goals of the team so we’re aiming to be prepared. We missed Pauliena a lot today.”

“Today, I went into the stage feeling pretty smashed from the work of yesterday’s aggressive stage. I gave everything I had yesterday to cover moves, and with the heat and jetlag coming from Australia a few days ago I’ve suffered a bit on this tour. Today, I wanted to support Chabbey and Kasia as much as possible so that they could have their best ride. It was awesome that Chabbey made the break she was in, that was good for her and us. I was still able to work and help get lots of drinks and ice for Kasia and Soraya during the stage. I would have liked to have been more helpful but I did everything I could today.”