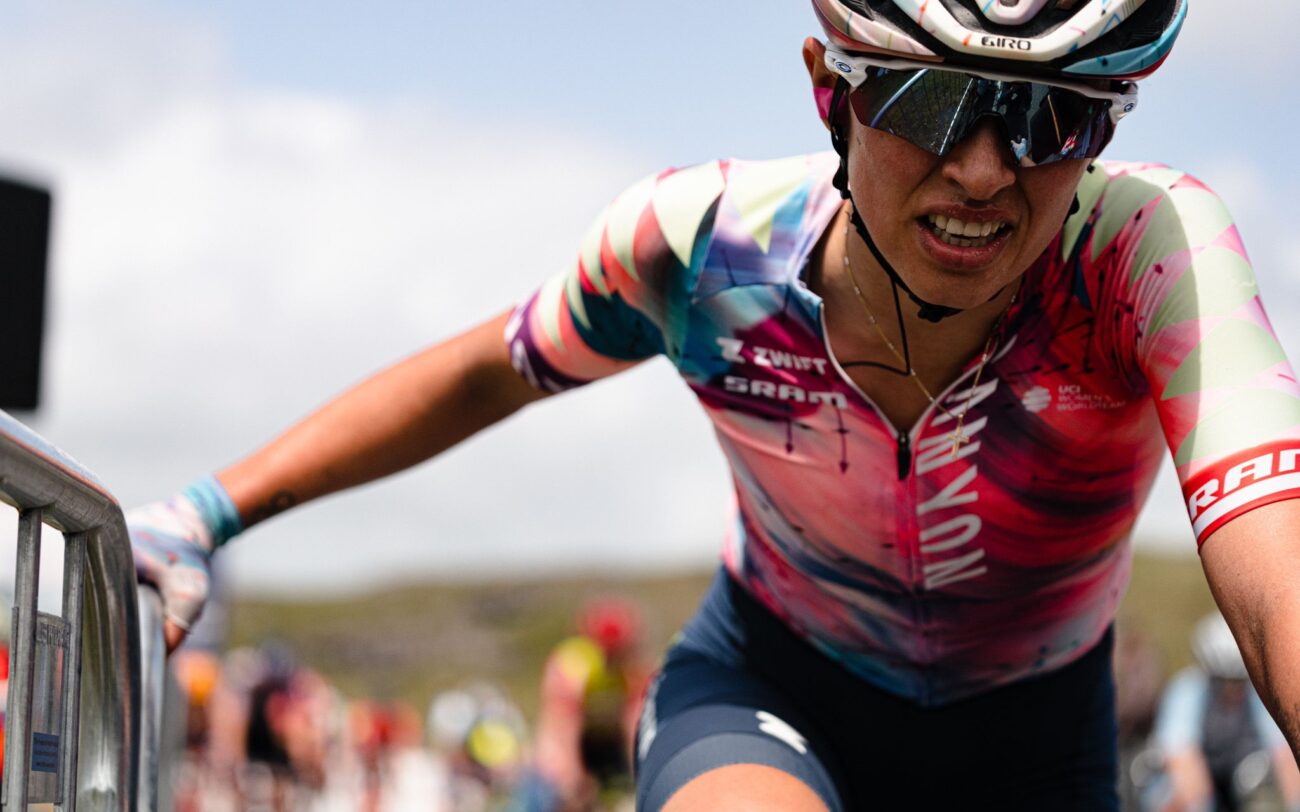 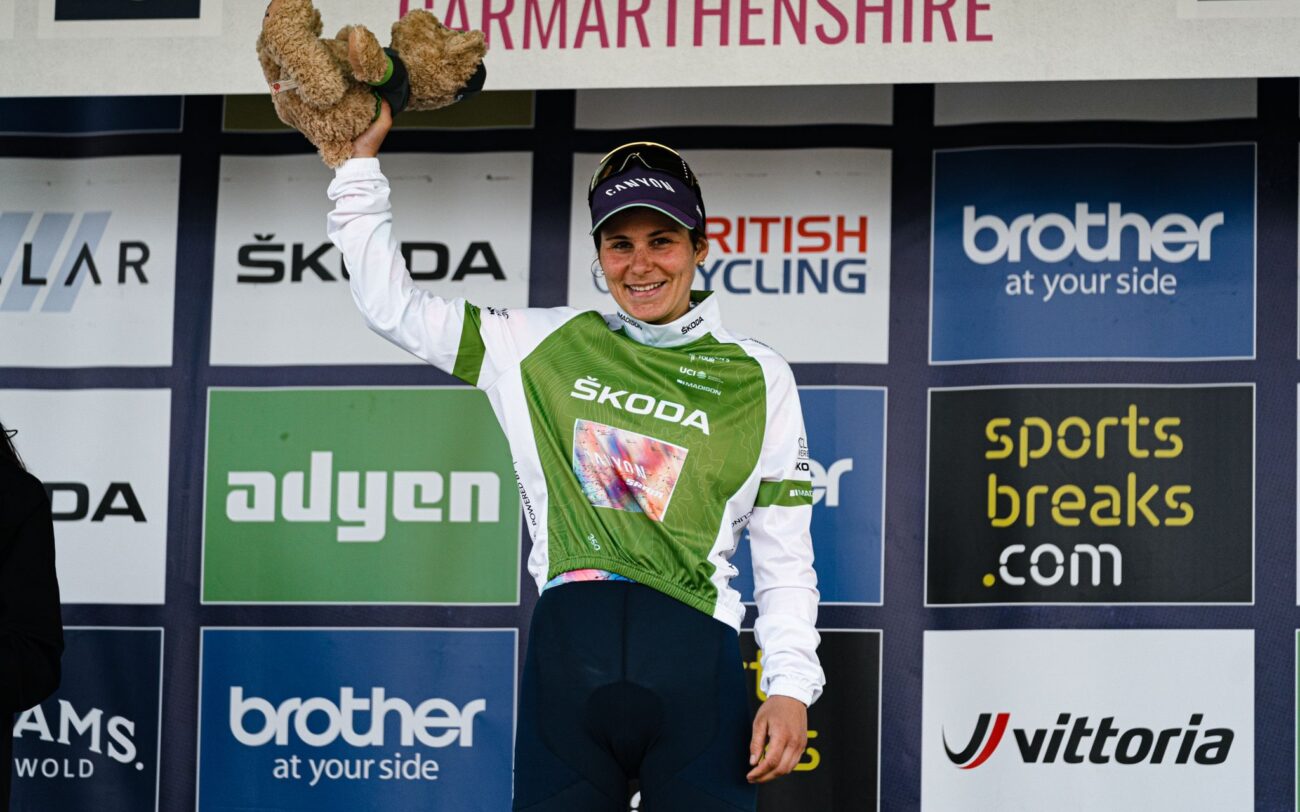 KASIA 2ND ON THE PENULTIMATE STAGE

Kasia Niewiadoma took an impressive second place in today’s summit finish of the Women’s Tour. Kasia was positioned well for the final climb and as the leading group reduced to just six riders in the final few hundred metres, Kasia could outsprint them all bar winner Elisa Longo Borghini (TFS). The top three in the general classification are now split by just two seconds with Grace Brown (FDJ) and Longo Borghini equal on time and Kasia at +2 seconds.

An aggressive start to the stage saw two short-lived breakaways before CANYON//SRAM Racing closed the gap to allow Elise Chabbey to take points in the first and second mountain classifications after 15km and 24km into the stage. Soon after, a 12-rider group formed including Mikayla Harvey and Shari Bossuyt. The group was finally caught with 23km remaining and it was all-in for the summit finish to Black Mountain. Kilometre by kilometre the leaders reduced in numbers with several attacks and eventually a small group sprinted to the line.

Kasia explained, “We were always in a good situation throughout the stage. Especially Mikayla and Shari being in the break meant we could relax for the first part of the stage.”

“On the final climb, I knew it would be impossible to ride away because of the headwind where those behind you could benefit so much from being on the wheel. I was waiting for the final kilometre. Unfortunately, I had some issues in the final which made it more challenging but I just had to adapt and do my best. I’m a bit sad not to get the stage win but it’s even closer now on GC so let’s see what happens tomorrow,” smiled Kasia.

Elise extended her lead in the mountain classification to an unassailable lead despite two more intermediate classifications in tomorrow’s final stage.

“At the start, I was a little worried when (Christine) Majerus was in the early move, but the team helped close the gap and I could jump to her on the top of the first climb. I got a good number of points on the second one and it’s nice I secured the jersey,” said Elise.

“The team was really good today with Shari and Mikayla in the main breakaway. Alice and Tiffany did amazing work to keep Kasia and me in a good position for the final climb. I’m a bit disappointed because I dropped in the last kilometre but very happy for Kasia to be up there. She just missed the win and we can be proud of her.”

Elise dropped one place to sixth in the general classification at +45 seconds while Harvey moved into tenth at +1:52.

The final 142.9km stage of the Women’s Tour from Chipping Norton to Oxford can be followed on Twitter with #WomensTour from the race start time of 11:00BST. A live broadcast from start to finish can be watched on GCN, SBS and Eurosport from 10:55BST.