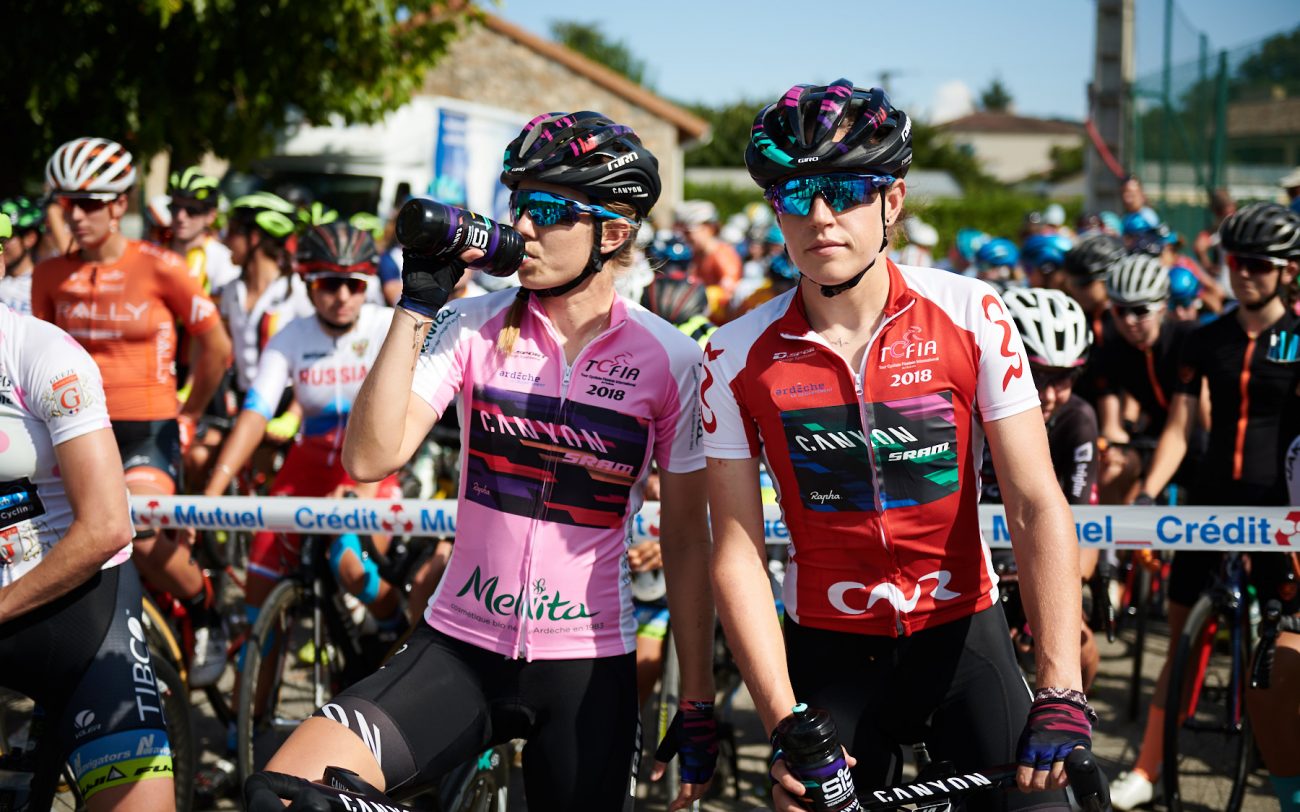 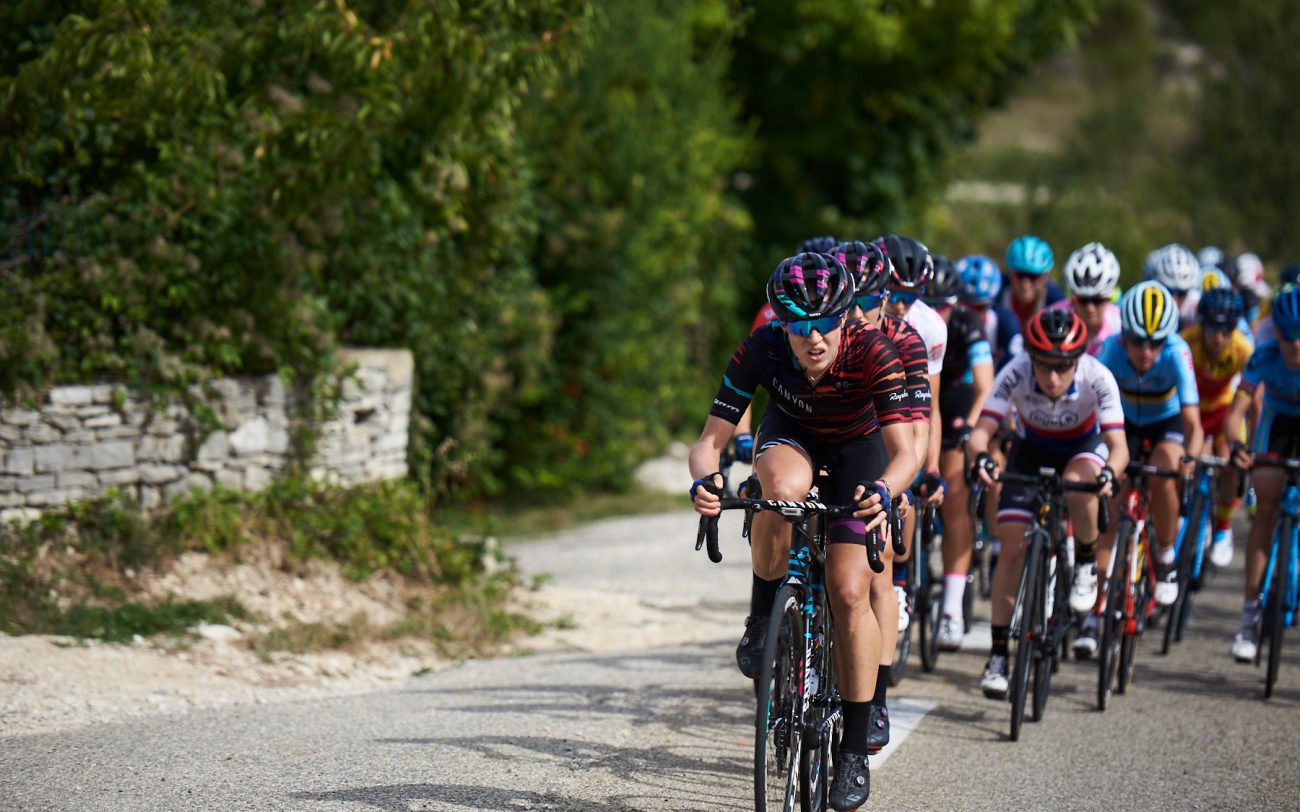 Two times during the Tour de l’Ardéche that finished on Tuesday, Tanja Erath won the Rush Classification jersey. Though not able to keep it on the last stage, Tanja said the last stage was probably one of her best races of the year. Read her honest recap of the tour!

“Actually, I’m pretty happy with my performance this week. I already went quite confident into the race since I felt my bunch skills improving the week before in Belgium (Tanja made her debut for German national team when she raced the 3-day stage race, Lotto Belgium Ladies Tour).

Also, I knew from looking at the profile in Ardéche, that it’s going to be a tough week for me. Climbing isn’t my strongest leg and I do take more weight into every climb than a lot of other riders.

But in spite of being more tired every day, my performance increased! Even though I lost the Rush jersey on the last stage, I think I did my best race of the tour on the last stage. Maybe even the best of the season!

I managed to remain with the girls in the peloton. Fought back several times through the convoy, when I was dropped in the climbs. Helped Alexis when she punctured on the descent. Made it back to the chasing group again, but with 15km to go and, after putting myself in the deep reds several times, survival mode was ON.

For sure I was a little bit sad to not bring home the Rush classification jersey, especially since It was decided in the very first sprint of the after only 4km, but unfortunately the first 4km were a pretty steep uphill and just too steep for me to pace and chase it.

But despite that I’m more than happy I could win a jersey, even twice, in a tour in my first season. And I’m super happy the team gave me the opportunity to go for it. My sprint skills improved so much in the week. The first three sprints I was riding from the front, the last ones I took advantage of others people attacks, jumps, and wheels.

The mood within the team at the tour and the overall performance was awesome. Morale and commitment were high and everybody was ready to suffer for the team result. Again, I was impressed by the strength of my teammates and seeing them and the way they race helped me to push myself even more and it motivated me to work hard to be more present and help more. Two weeks of racing (Lotto Belgium Tour + Tour de l’Ardéche), eleven stages, two times on the podium…not a bad way to end the last stage races of the season.