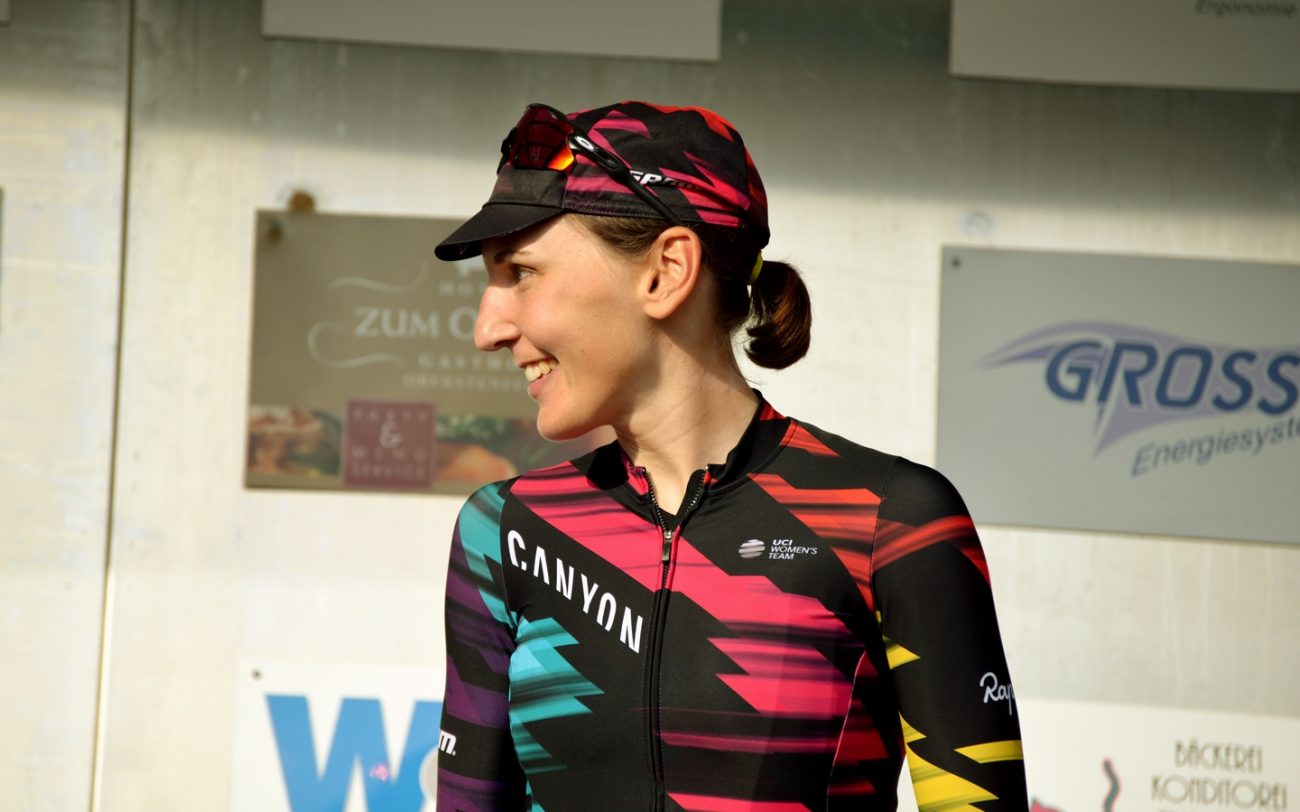 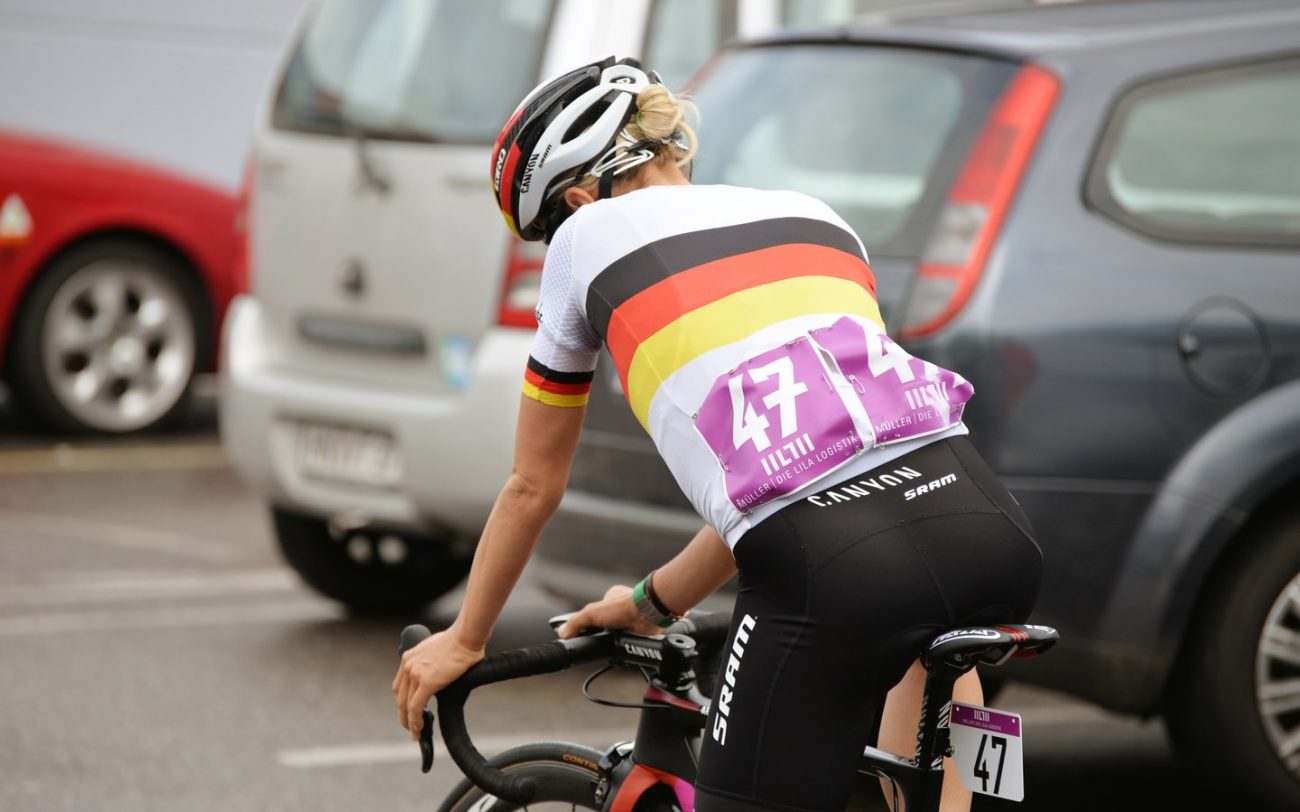 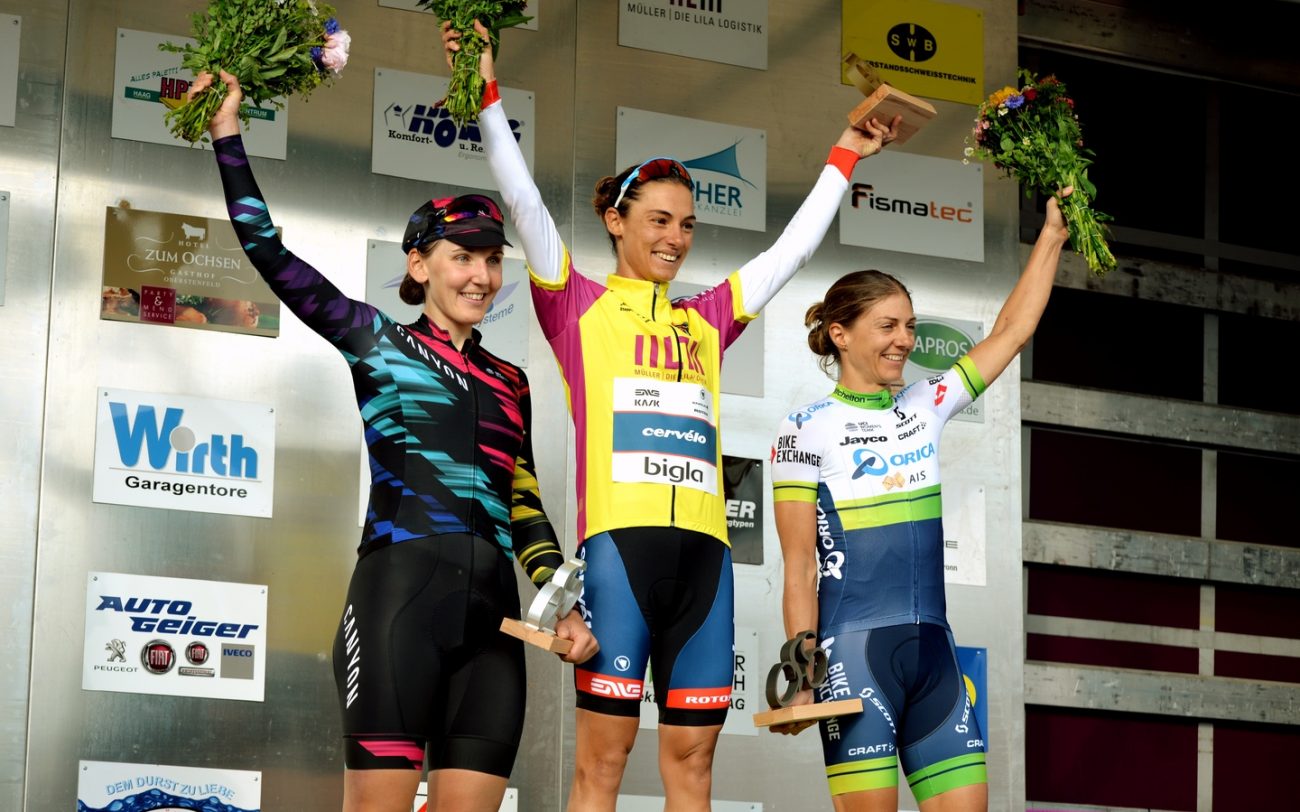 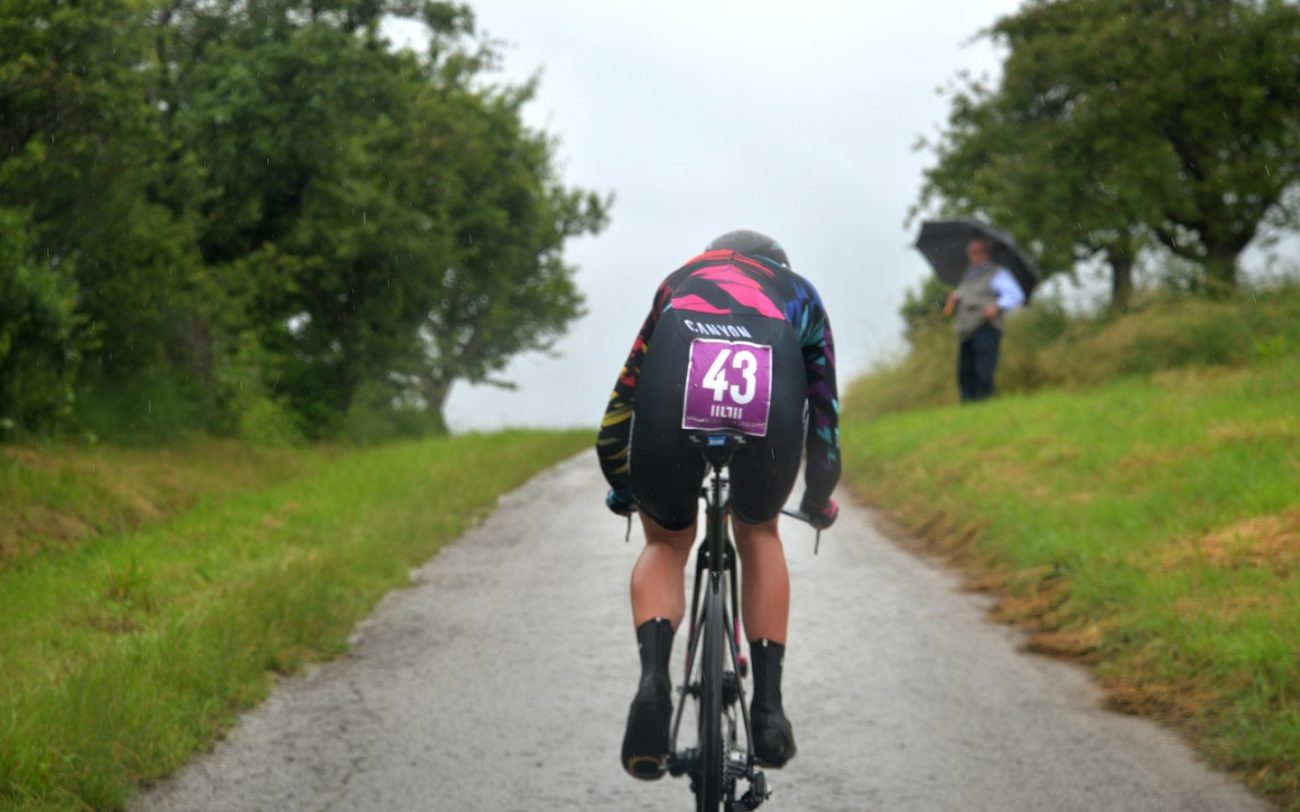 Moolman’s team made their plans clear in the first laps of the final stage with a hectic pace. The tough nine lap circuit in rain and stormy conditions saw a select peloton form already after the first 30km. Moolman was the first of the GC contenders to launch an attack on the QOM, with 50km to race. It was only Brennauer that could follow the South African on the climb and the duo stayed away for one circuit.

“Moolman was strong. Actually their whole team was strong yesterday. The first attack she did I could go with her but I was close to the limit,” said Brennauer. Once the peloton came back together it was Moolman who launched another attack on the QOM. “When she went again on the first part of the climb I could go with her, and I was one of the only few who could. But on the final part of the climb on the steep section she danced away from me and I couldn’t stay any longer.”

Moolman went on to a convincing solo victory putting time into the chasers with each circuit. Her efforts were also enough to steal the yellow jersey in the final stage. Brennauer was able to move from third to second in the general classification with an attack on the final QOM.

“I could see that Annemiek was suffering on the climbs and on the final QOM I thought, well why not. I don’t think I’ve ever attacked on a climb before! At the first part the bigger part of our group was still there with me but I kept going and over the top there were just three of us. Johansson and I worked while Garfoot (OGE) sat on. We weren’t going to catch Moolman, but I just went full gas to try to improve on GC.”

“I’m happy because I raced smart and attacking on a climb is pretty cool! It’s a good result for me and for our team ahead of next week’s stage race,” said Brennauer, winner of the 2015 Aviva Women’s Tour of Britain. The team now moves to Great Britain to race the 2016 edition where Brennauer will be one of the popular favourites. Follow the action with @WMNcycling and #AvivaWT2016.