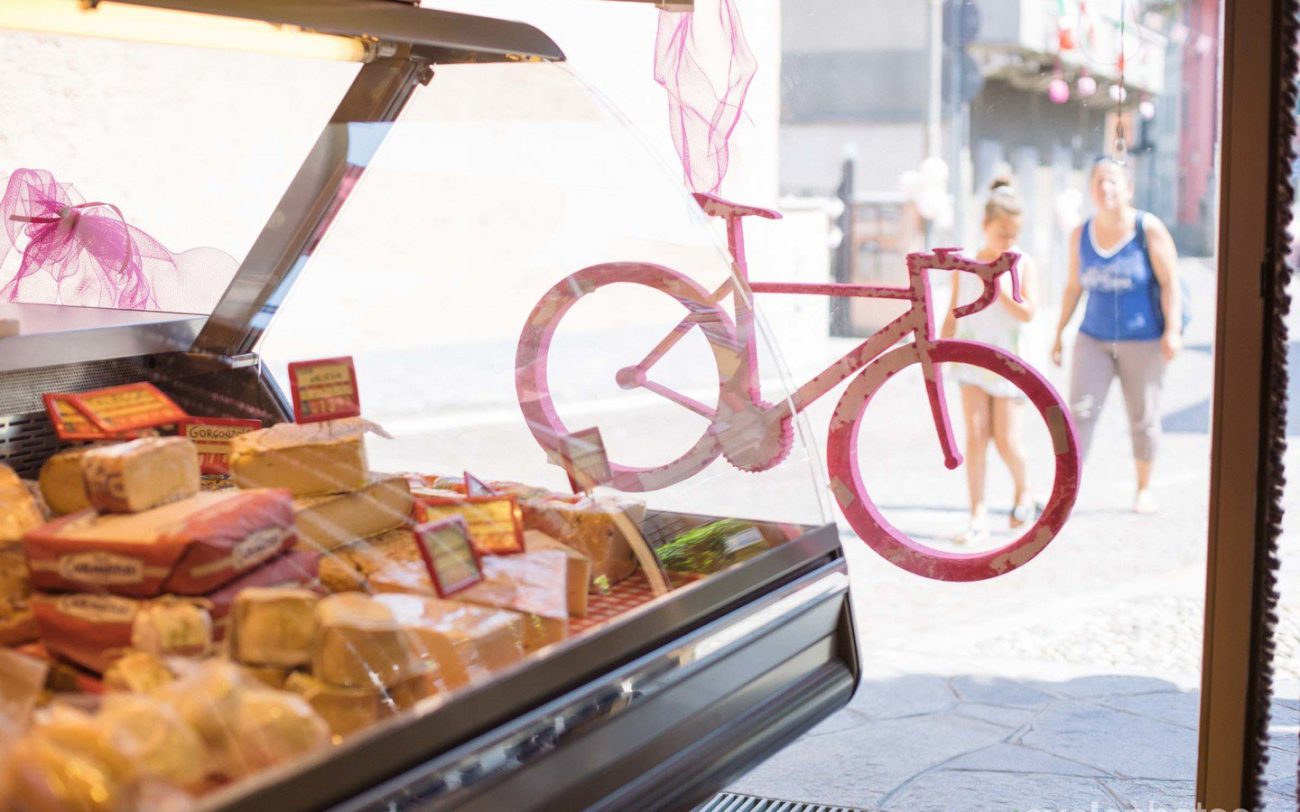 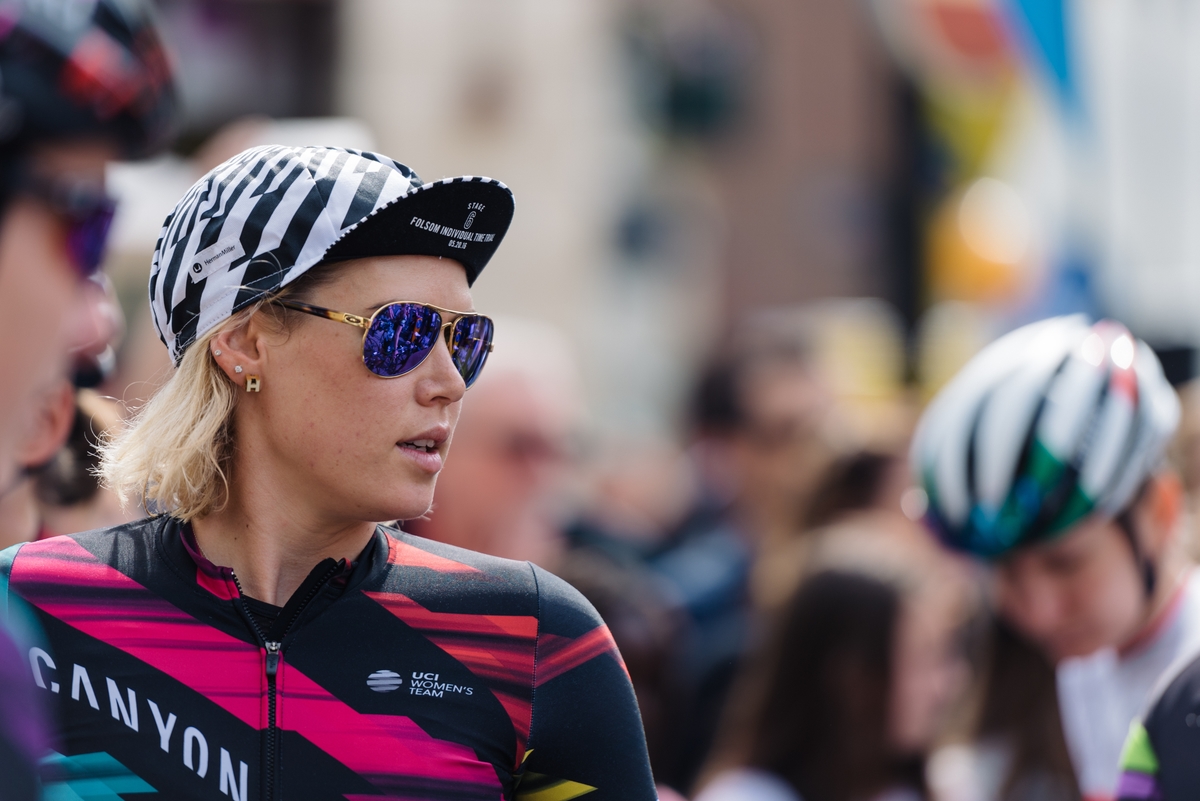 The opening 2km prologue in Gaiarine on Friday evening will allow Worrack to show off her new German time trial stripes and see the first Maglia Rosa jersey awarded. Traditionally the Giro Rosa is the hilliest stage race on the women’s calendar however the 2016 edition has provided profiles that will keep both sprinters and climbers happy.

The first four stages have bunch sprint potential and without doubt Guarischi will be looking to take another victory as she did on stage one in 2015. As the days tick over, the Giro Rosa moves to hillier terrain and it does so in earnest. Stage five has the Mortirolo, considered one of the toughest climbs in Italy, with an average of 10.5% over 12km. Despite its formidable profile, we can recall in 2012 former sprinter Ina-Yoko Teutenberg went over the top of the Mortirolo in a breakaway of climbers which should give the sprinters some hope on the Passo di Mortirolo.

A stage seven time trial, although flat, has the potential to make a late shake up to the general classification. While stage nine in Verbania with a 5km Category 2 climb could see an exciting change of the Maglia Rosa on the final day of racing.

But as Cromwell tells us, the Giro Rosa is always full of surprises. “I think it will be an interesting race. Maybe different to usual with the Rio Olympics not so far away. People using it as last hit out before versus really killing themselves for the overall. I think it will be a hard and aggressive race but there’s a nice balance of stages this year with different opportunities for climbers, sprinters, and in-betweeners.”

The 27th edition of the ten-day stage race, now part of the prestigious UCI Women’s WorldTour will see teams line up with six riders instead of the traditional eight. Cromwell believes this will only have a small impact on the race.

“It won’t make a huge difference. It’ll be harder for teams to look after the pink jersey as they won’t have so many riders to help look after it day after day. With ten days and eight riders it was okay if you lose some riders but with only six and you get more tired and lose riders as the race goes on it’s going to be tougher. However, at every other race we have just six riders so we’re used to racing with that many in a team.”

Cromwell, who won a stage in 2012 after launching a solo move just 20km in to the 120km stage says she will be looking for similar opportunistic stages. “I certainly want to target a stage win here. It’s been a long time since I’ve won a bike race and I feel I’m in the right head space and my condition is good. I haven’t studied the stages enough yet but I’ll look over them and pick out ones that suit me. The beauty of the Giro Rosa is there’s always surprises and opportunities. When I won my stage on paper before the race we thought it’d be a bunch sprint and look what happened. So I’ll take it as it comes and get the feeling when I think it’s the right stage to have a crack.”

Racing her ninth Giro Rosa, Cromwell has a love/hate relationship with the most famous Italian stage race for women. “Love because I have a few special memories here. I’ve had a stage win, I have been on the podium two years with strong overall results, and some time in the mountain jersey. I’ve had good results in the Giro and I always come out of it well and usually have a strong end of the season.”

“The hate aspect is, if you’re not going well there’s no hiding. Even in grupetto the days are still long and hard at the back. I’ve had years where I’ve spent the whole time fighting and not going well. Add the long transfers and everything else it can take its toll. But it’s a beautiful race and the Italians are passionate fans.”