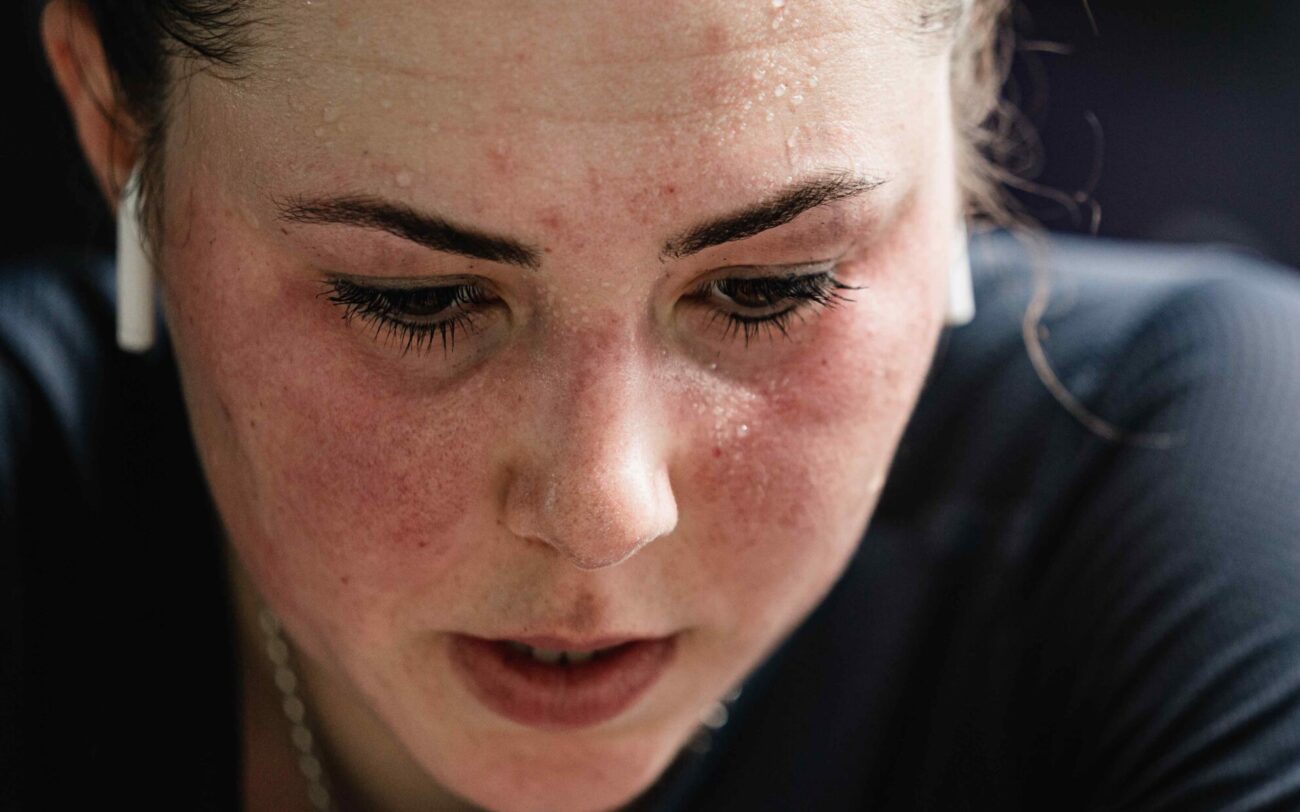 TWO IN THE TOP TEN AFTER SIMAC ITT STAGE 2

We finished with two riders in the top ten today after the individual time trial stage two at Simac Ladies Tour in Gennep, The Netherlands. Lisa Klein took fourth place, with Alice Barnes ninth, and Kasia Niewiadoma impressed in the flat 17-kilometre stage to finish twelfth. A general classification overhaul resulted with Lisa now fourth and Alice seventh as the tour approaches the halfway mark.

“The strategy was to save a little bit on the way out with the tailwind and then push on the way back in the headwind,” described Lisa.

“I was over-motivated and I went quite fast on the way out, so the last five kilometres I died. My goal was to be top three today, and I thought it was possible. I had my best day of the tour so far and I did a personal best power output. The few corners there were, I took them super fast. I have to be happy with the result. Of course, I would have loved to be on the podium to represent the team and to give something back to our hardworking staff. Overall, I have to be realistic and see where I’ve come from. I have had too little training and not the best preparation coming into this stage race. I’m happy, but also hungry for more but that’s usually my feeling when I’m not winning!” added Lisa.

With three more stages remaining, including two hillier stages on the weekend, Lisa hints that the leader jersey hasn’t yet been decided.

“The general classification has a lot more gaps than before, but it still is going to be an exciting stage race. We will see how the wind is tomorrow and how we can control the race. Then, the last two hilly days we just have to see the situation and what we want to aim for as a team.”

Lisa’s teammate Kasia Niewiadoma was happy with her own performance, just outside the top ten on a flat, power parcours that wasn’t typically suited to her strengths.

“I’m quite satisfied and very motivated to work harder on my time trials because I haven’t been focusing on those at all. My main goals have been classic, punchy races. Step by step I’m realising it would be nice to give more attention to this discipline when it’s just you and the clock,” explains Kasia.

“It feels nice to be able to open my body again after having only long endurance rides in my training plan since Tokyo Olympics. I’m very motivated and keen to keep working hard on my shape before the last races of the season.”

The tour is being led by today’s stage winner, Marlen Reusser (ALE), 47 seconds of Lisa in fourth place, and 1:29 minutes ahead of Alice in seventh place. The Simac Ladies Tour can be followed on Twitter with #SLT2021 and #UCIWWT. The stages are broadcast daily on GCN+ and Eurosport.