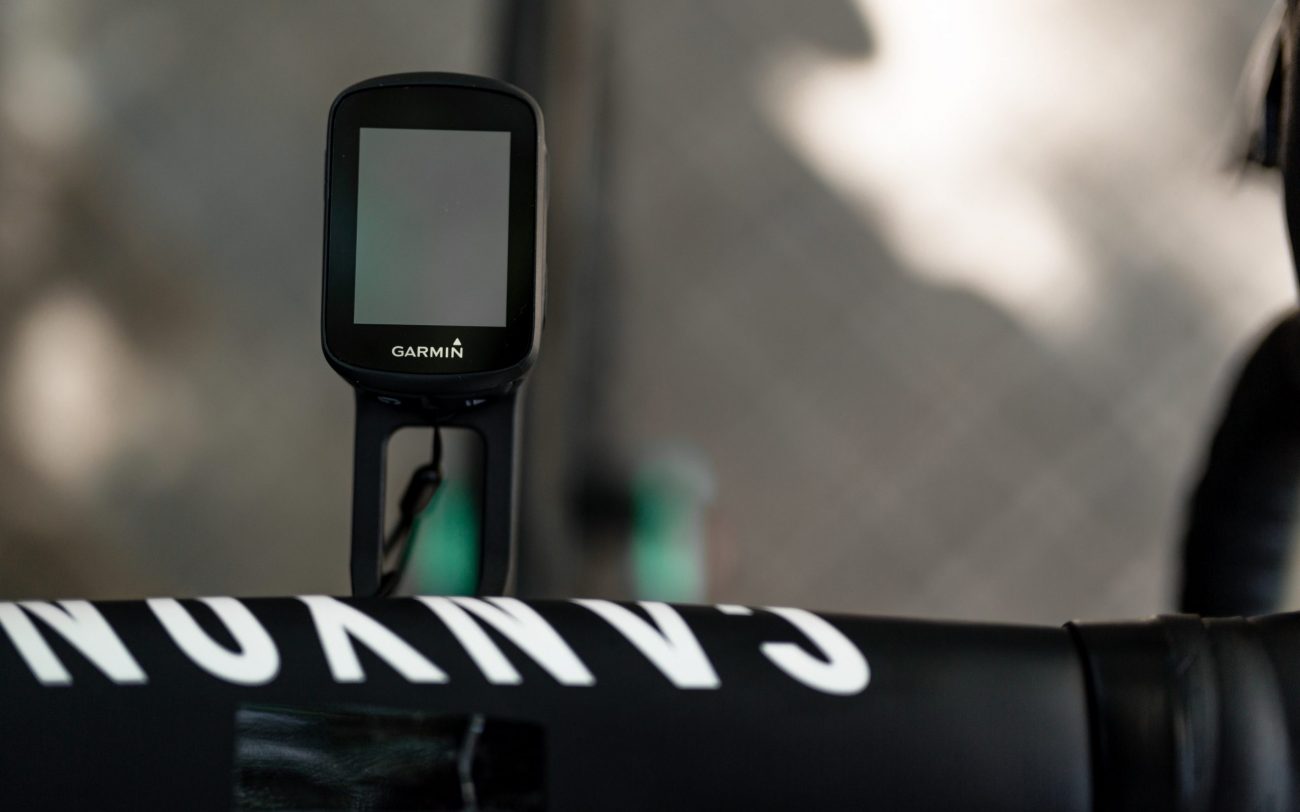 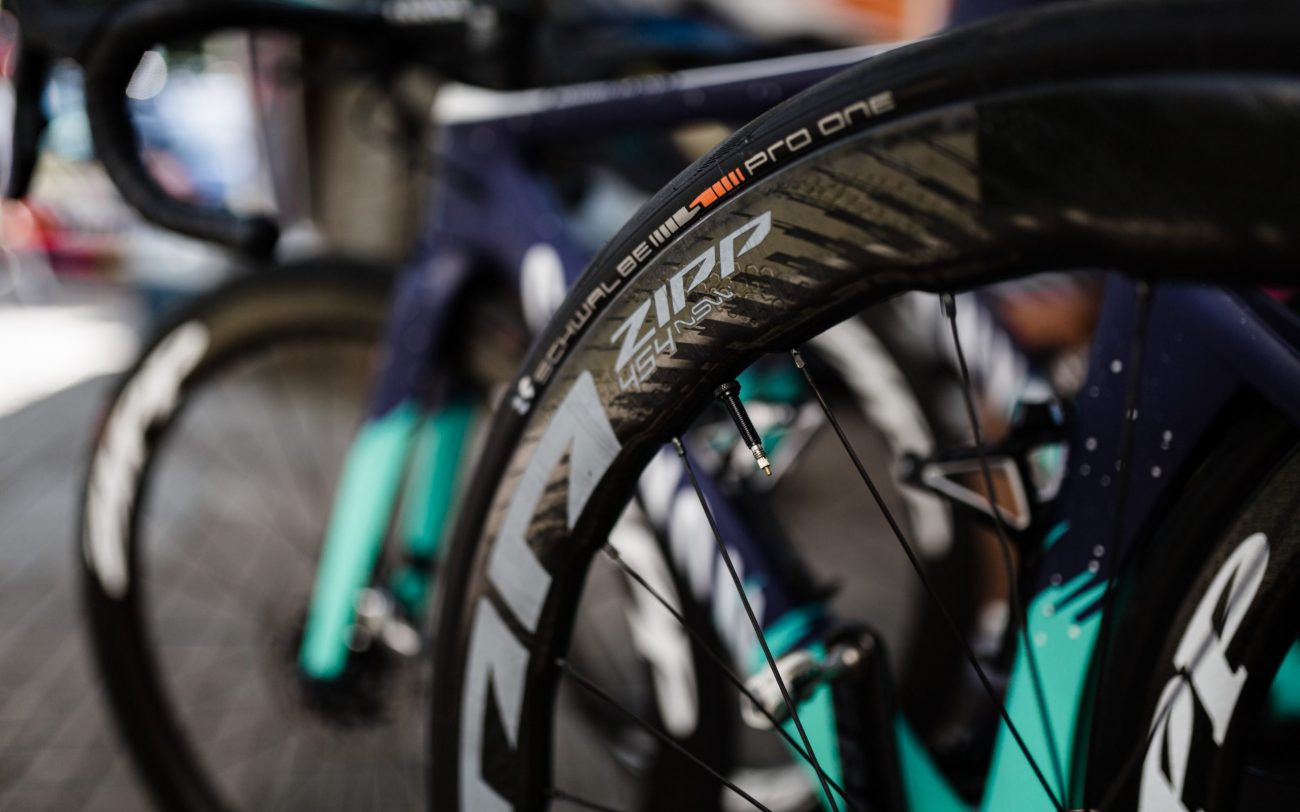 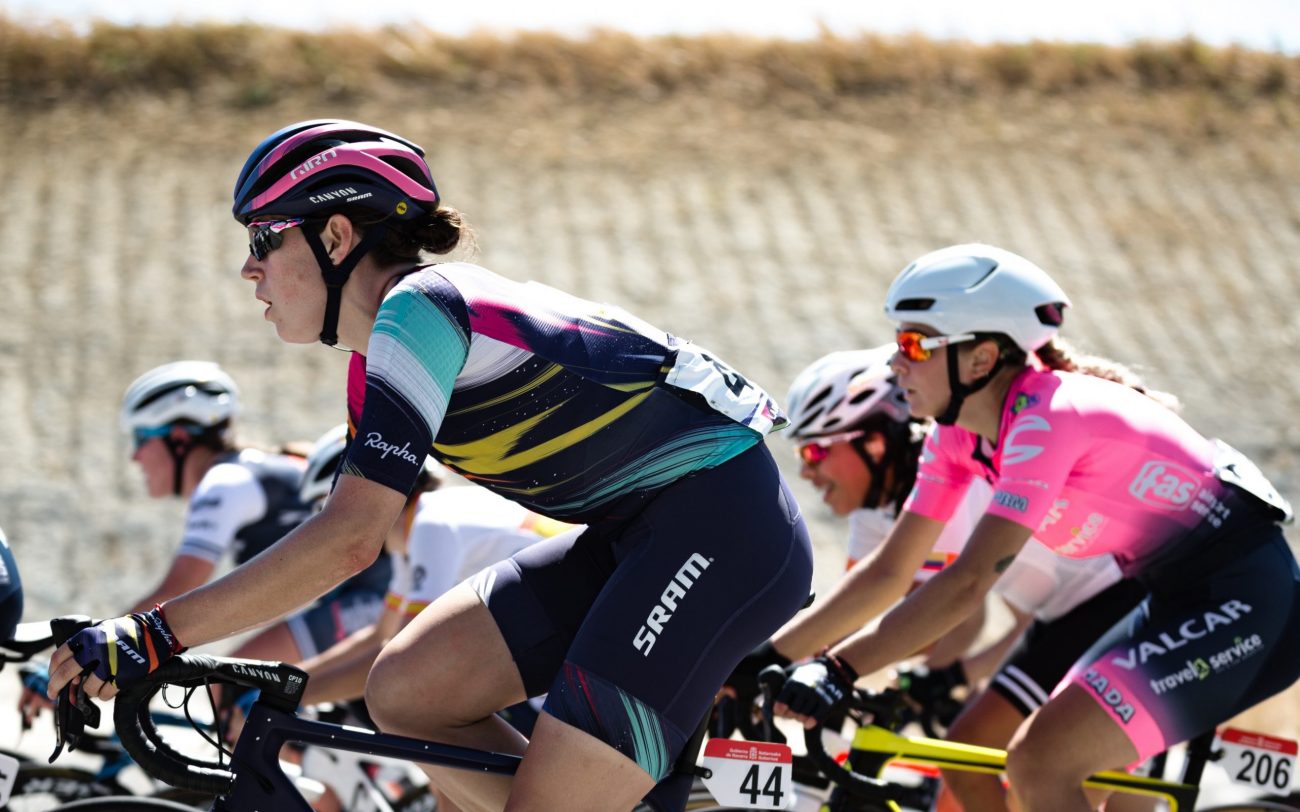 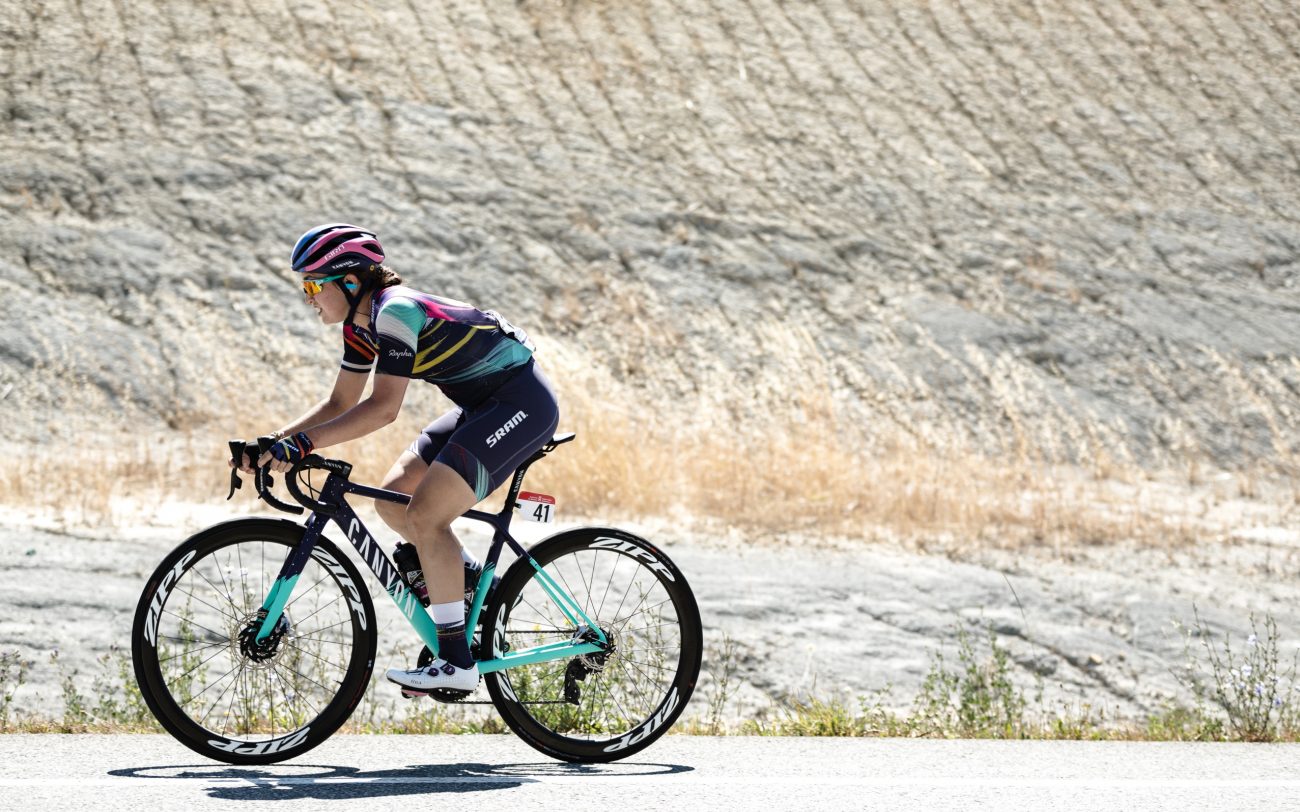 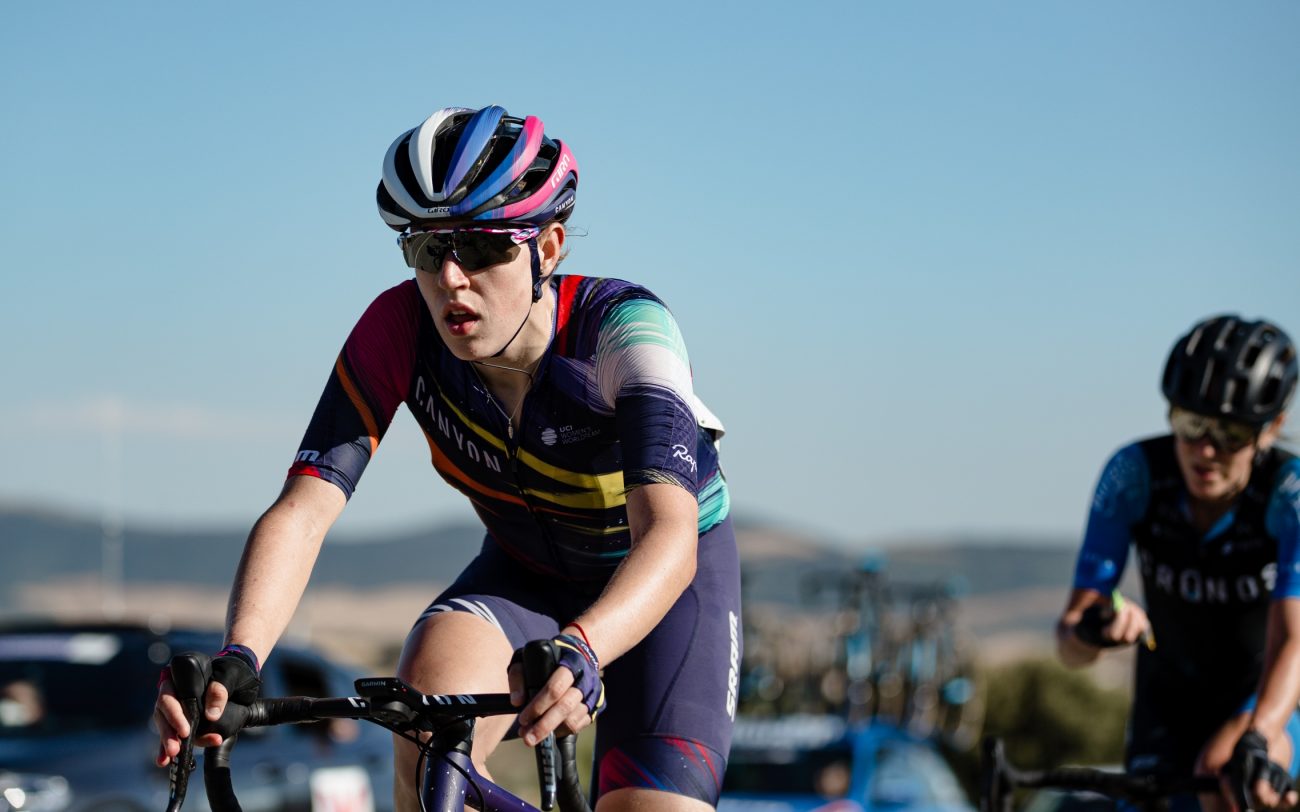 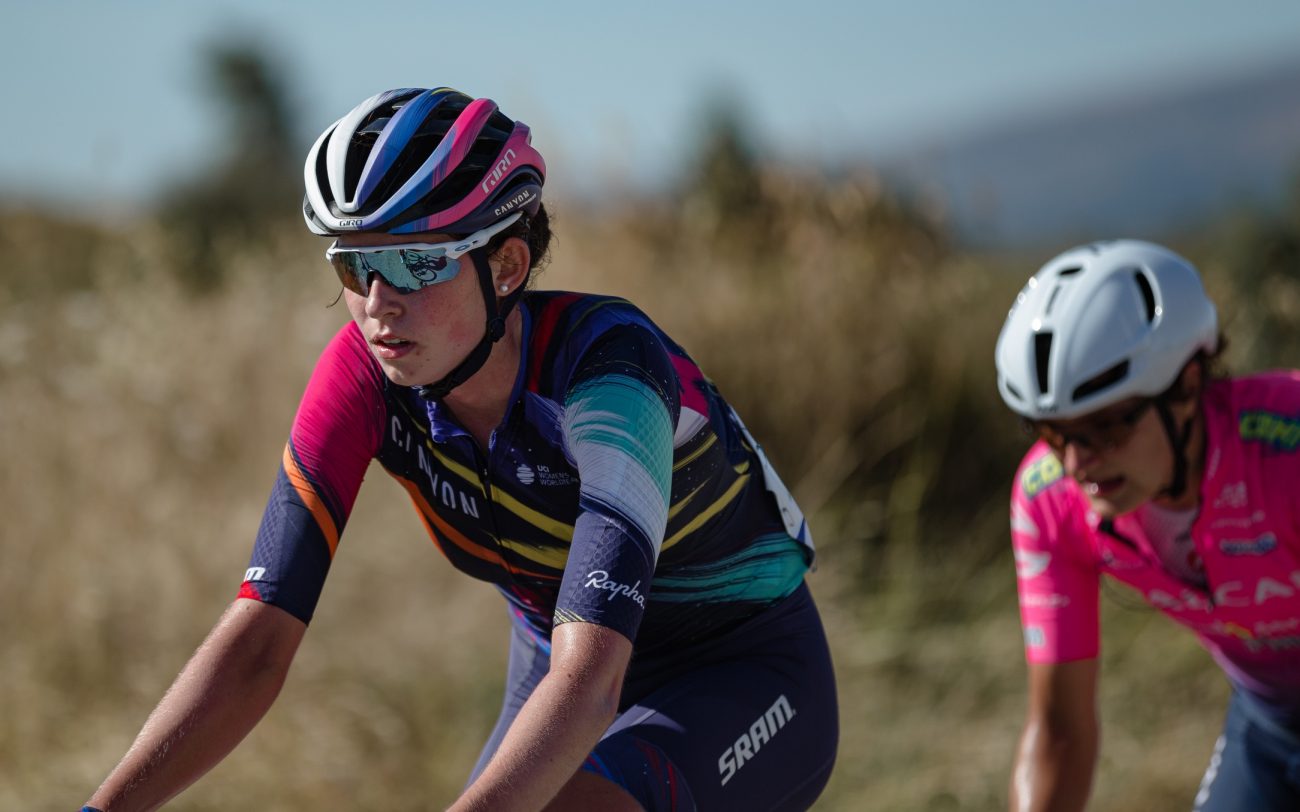 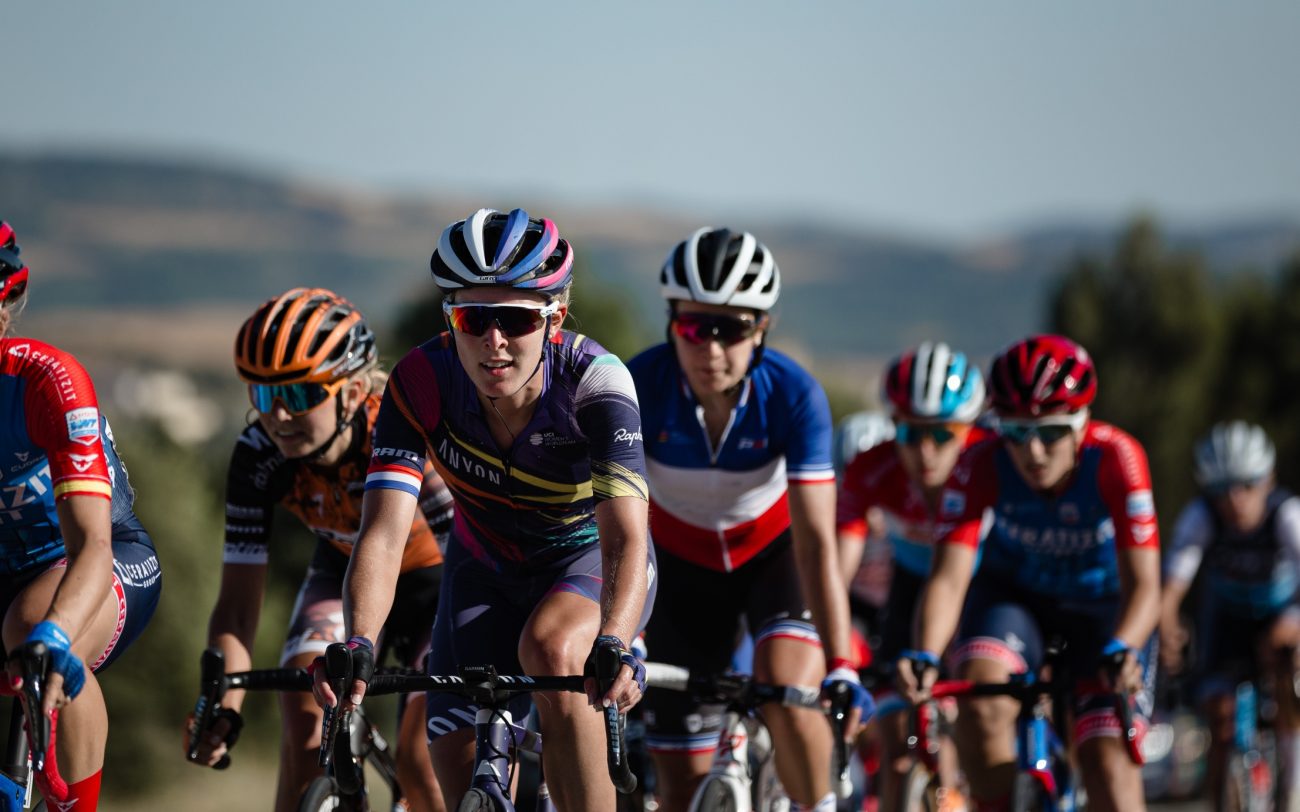 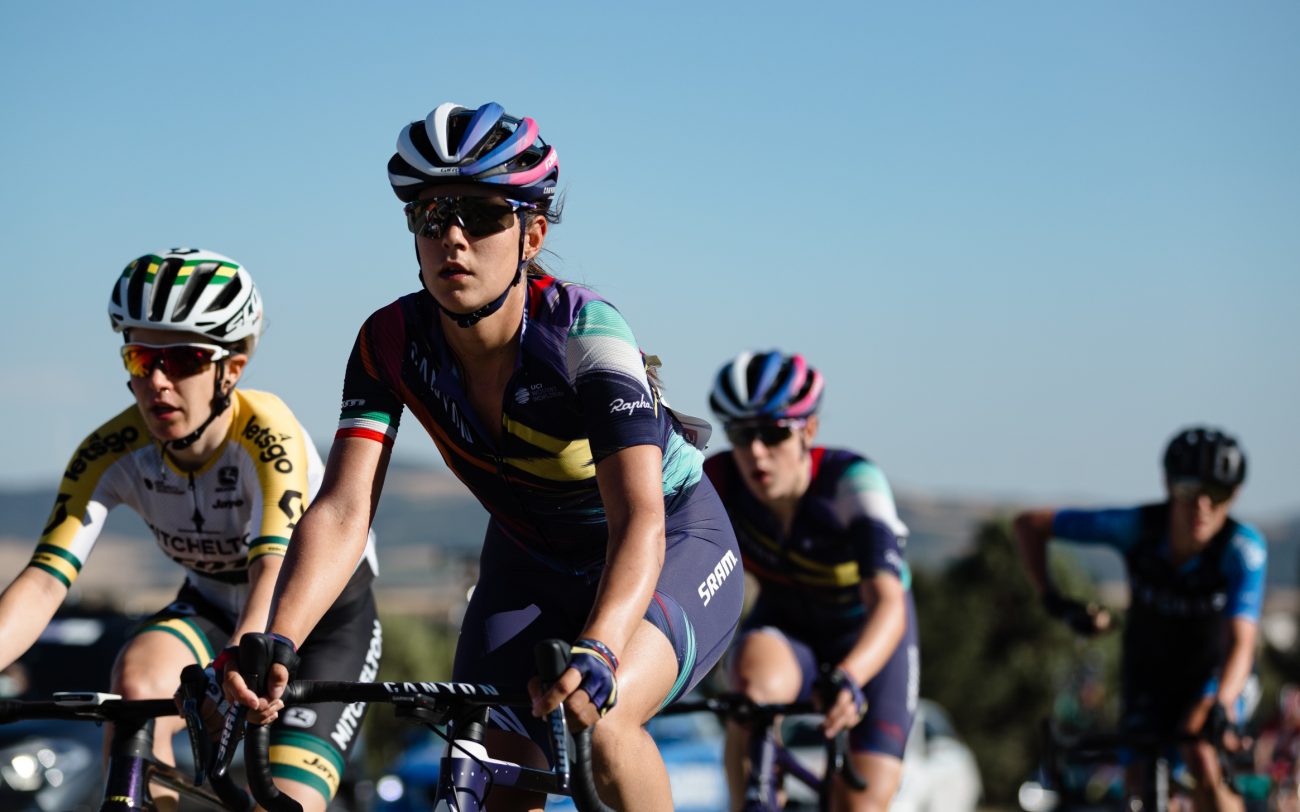 Elena Cecchini was our best placed rider in today’s Clásica Féminas de Navarra raced in Pamplona, Spain. The constant short steep climbs were raced aggressively, and it was the mid-race attack of Elisa Longo-Borghini (TFS), later followed by Annemiek van Vleuten (MTS) that would create the opportunity for the duo to stay clear and cross the line in second and first respectively. Elena’s group was sprinting for the remaining podium spot with the CANYON//SRAM Racing rider finishing in eighth place.

“I knew from the profile of the race, that it should have suited my strengths,” said Elena after the race.

“It turned out more or less like that too. I could stay with the first 15 riders over the climbs which was pleasing. In the final though a large group came back, and then the last kilometre today was one of the hardest I’ve ever done in my life. I gave it all in the sprint from our group, but it was really just a full gas push to the line for one kilometre, not a real sprint.”

While Elena will now take some recovery days before preparing for next week’s Strade Bianche, her teammate Tanja Erath will race again on Sunday in Durango-Durango Emakumeen Saria in Spain. Erath continued her rate of improvement and proved her recent form on Zwift isn’t limited only to the virtual world.

“The team plan was dependent on the course was going to be raced. In the case of a bunch sprint, I would have been the sprinter. In case the climbs would have been raced really aggressive, Hannah (Barnes) and Elena are the riders we can always rely on,” explained Tanja.

“Somehow, and surprisingly for me, I found myself in the first chase group behind the small breakaway, climbing together with Elena and Hannah. But since I had to go really deep, I started cramping with 30km to go and lost contact to the group several times. We decided to not risk a sprint for me, since cramping and sprinting most of the time is not a good combination,” continued Tanja.

“The final attack up the last kicker to the finish opened up gaps, but Elena was able to stay with the front and place herself well for a final sprint, finishing 8th. I gave it my all to the line and finished 19th. I am pretty pleased with the result according to how the race was raced.”