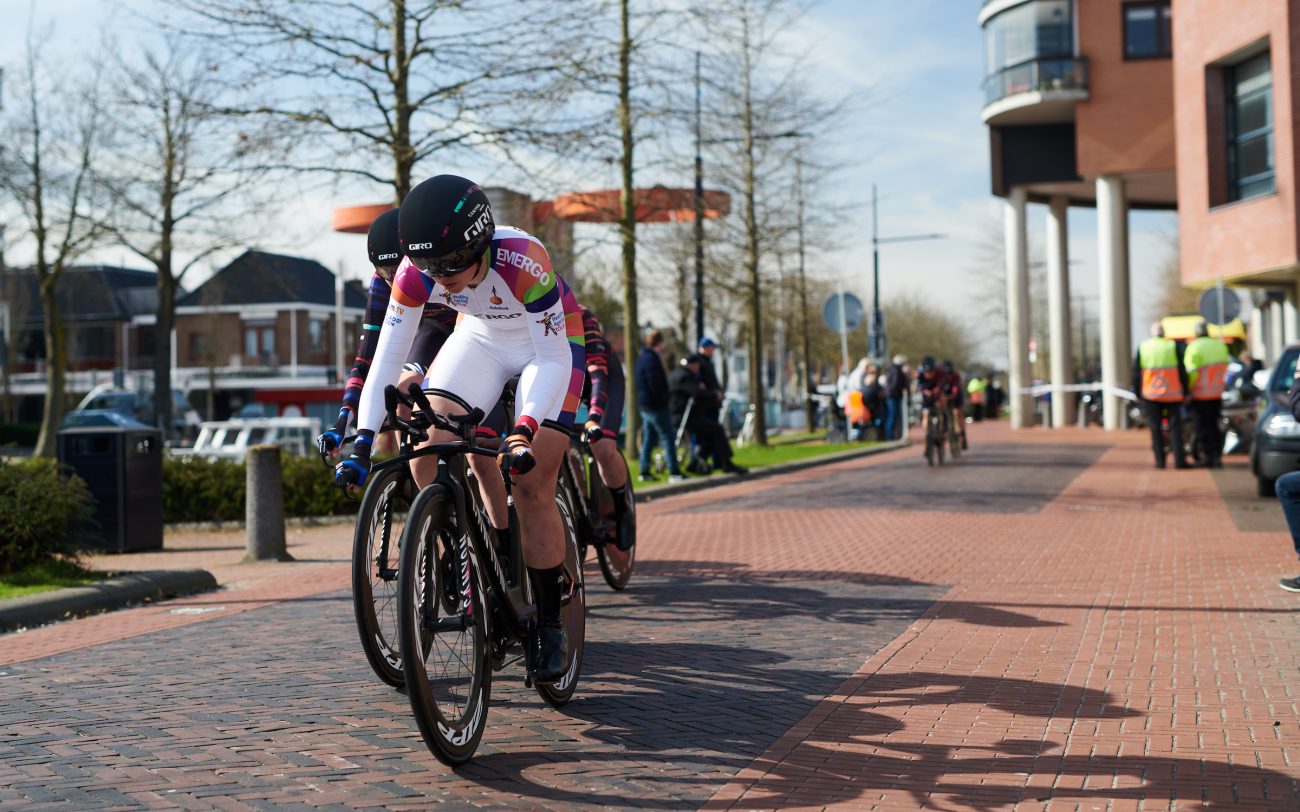 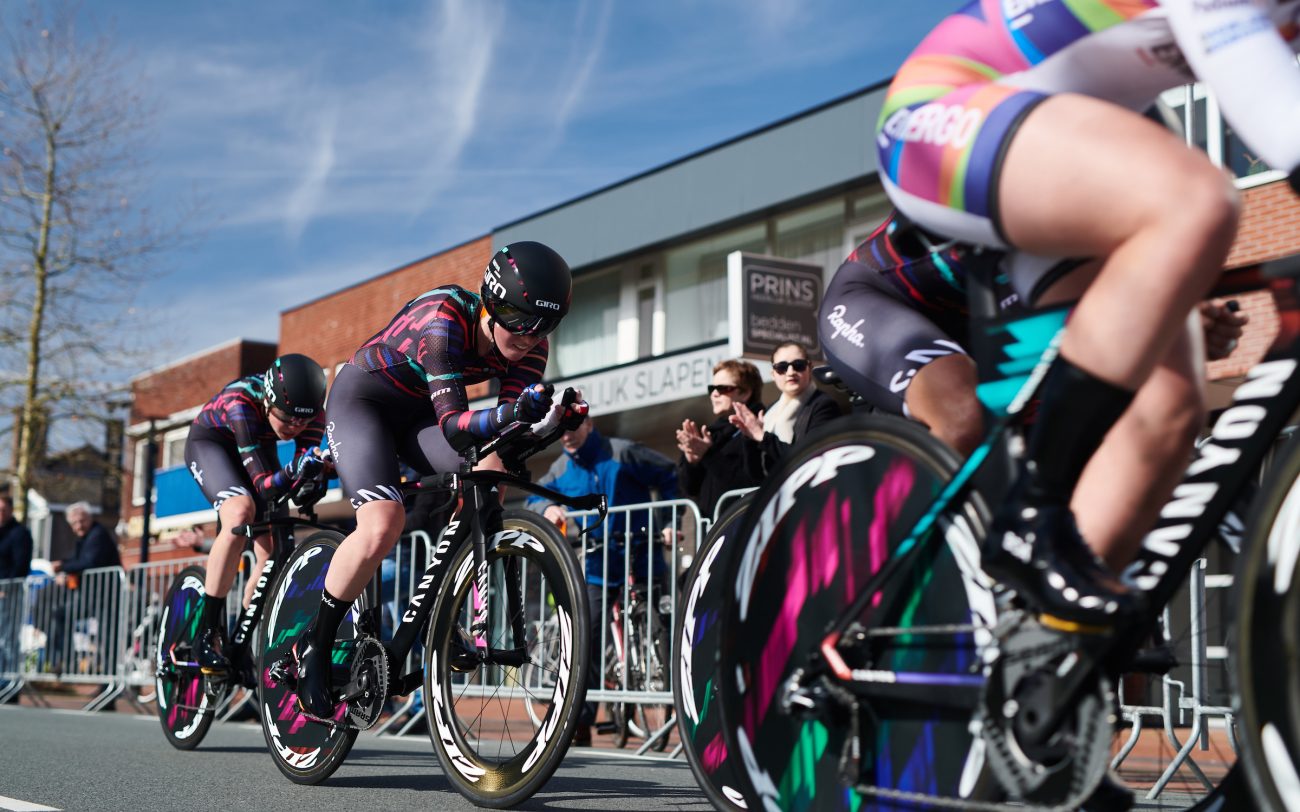 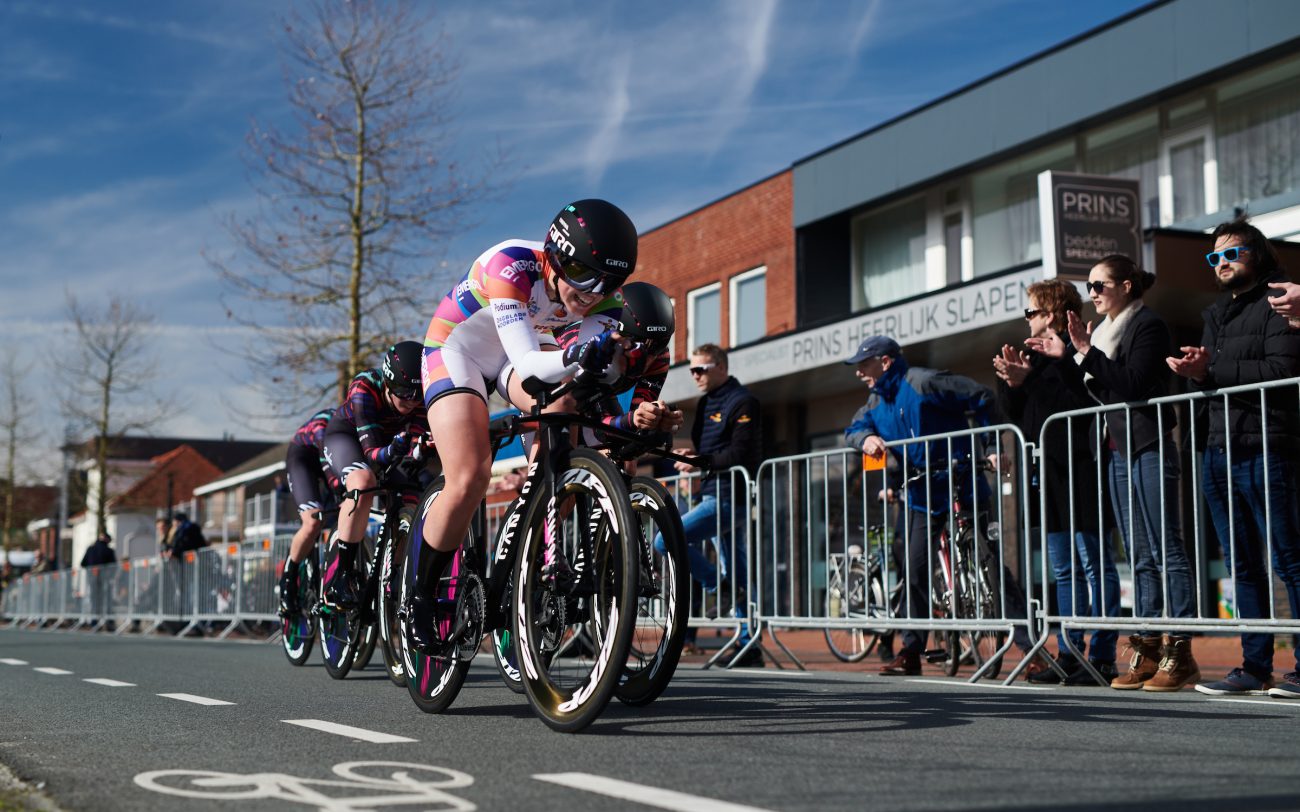 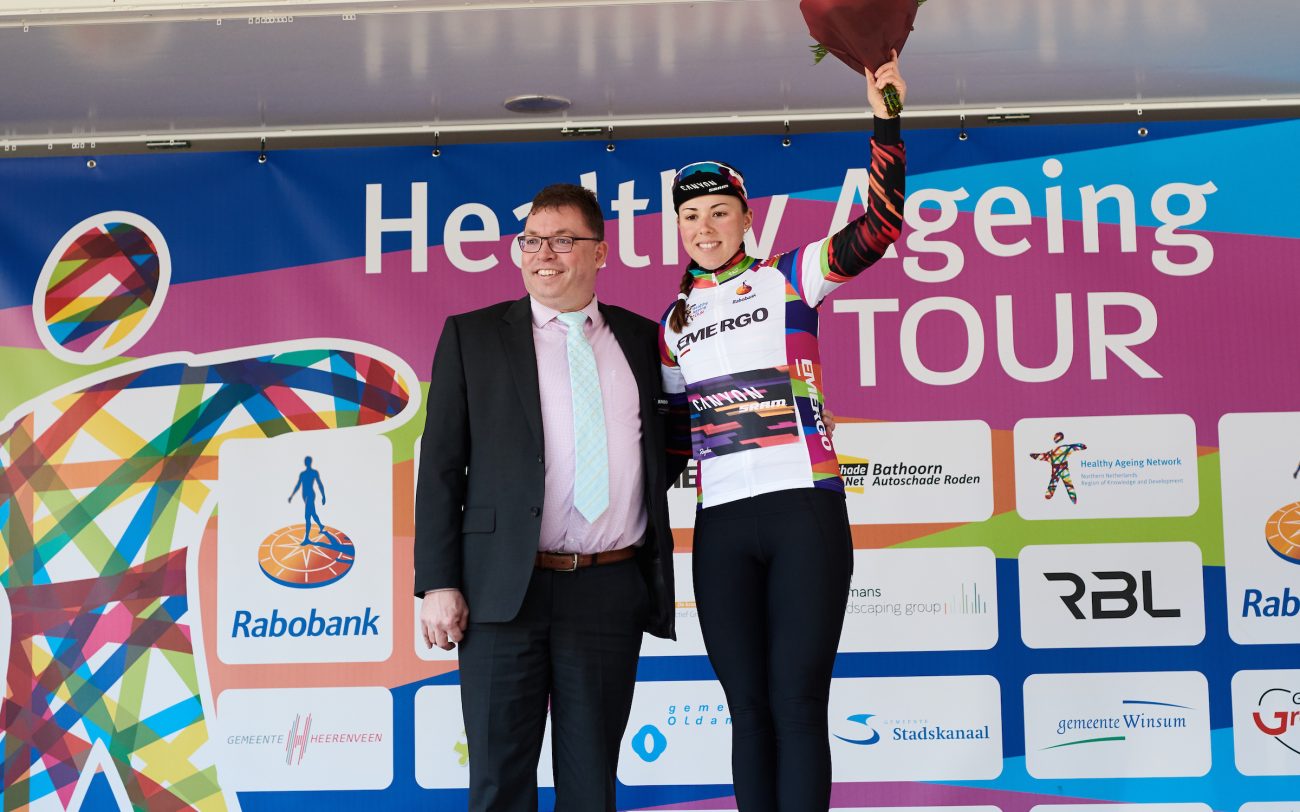 In a double stage today at Healthy Ageing Tour Lisa Klein finished third in the morning road stage while the team took third in the afternoon’s team time trial in Stadskanaal, Netherlands. The short 66km road stage was won by Kirsten Wild (WHT) in a bunch sprint with Klein finishing third.

In the afternoon the team took the final podium spot behind stage winners Boels Dolman. Following the stages Director Sportif Ronny Lauke admitted the team had some work to do.

“In the morning stage Lisa did well to finish third. There was less wind overall and it was an easier stage for most. Even so, we were missing in parts of the race which we can improve on. In the afternoon stage we relied heavily on the performance of Trixi (Worrack) and Lisa (Klein). Their experience and strength really did help us get our third place,” said Lauke.

Klein extends her lead in the Best Young Rider classification with two stages remaining in the tour. The penultimate stage is a 142km stage around Winsum, starting at 13:00 CET. The stage will be broadcast live here on www.podium.tv/nl.