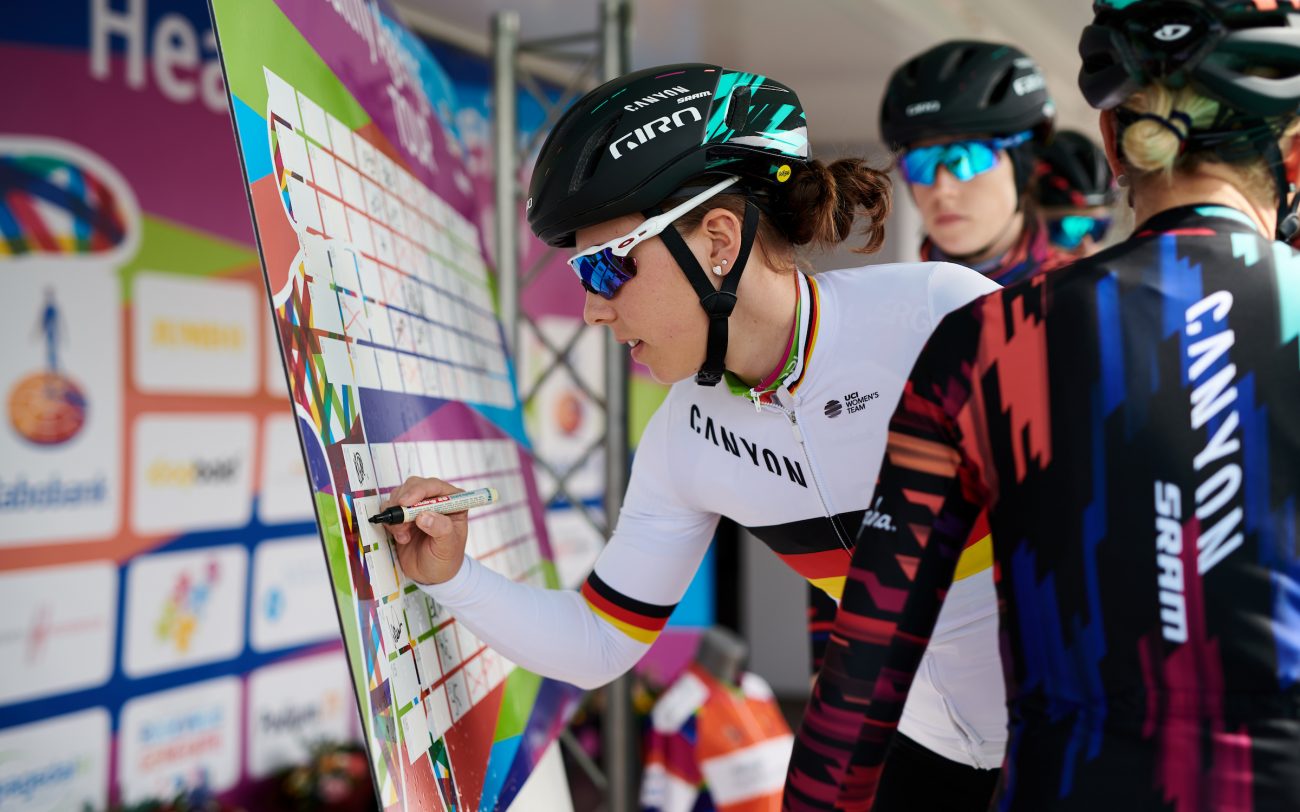 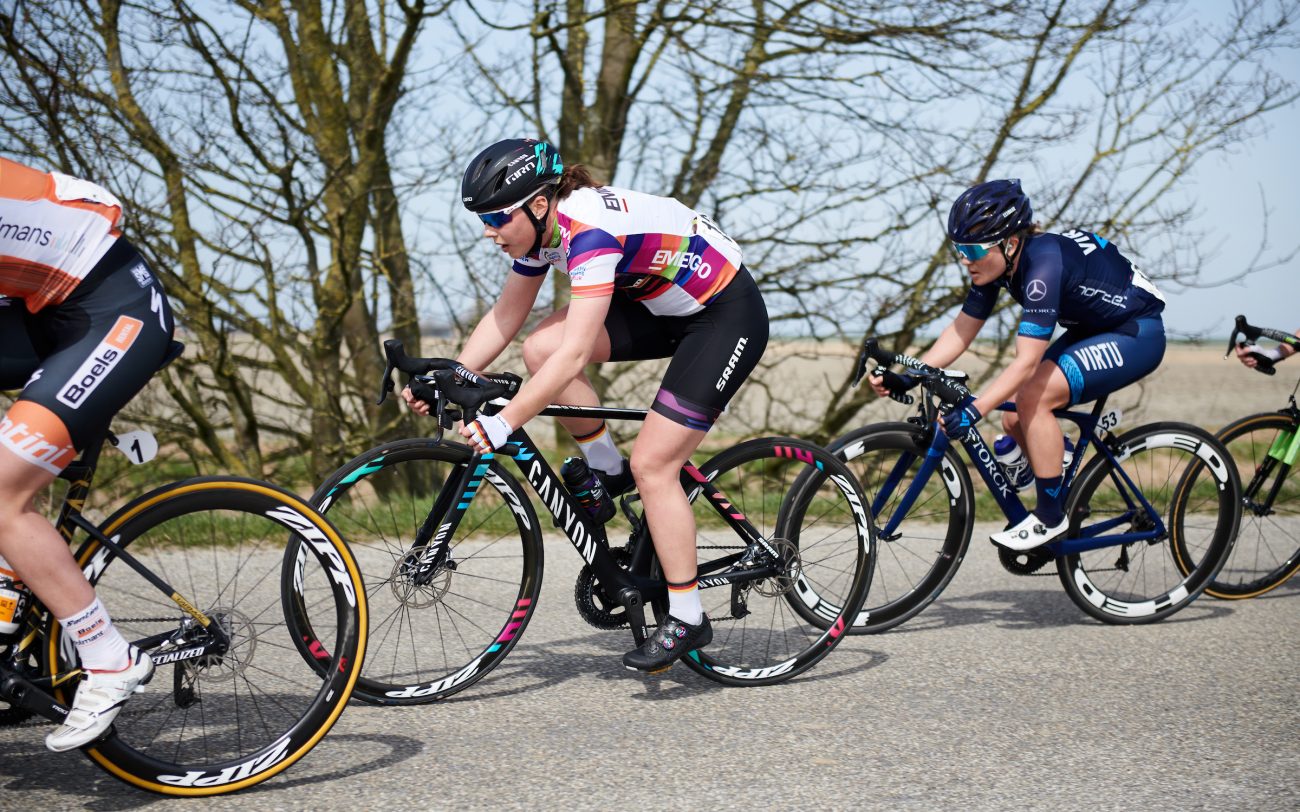 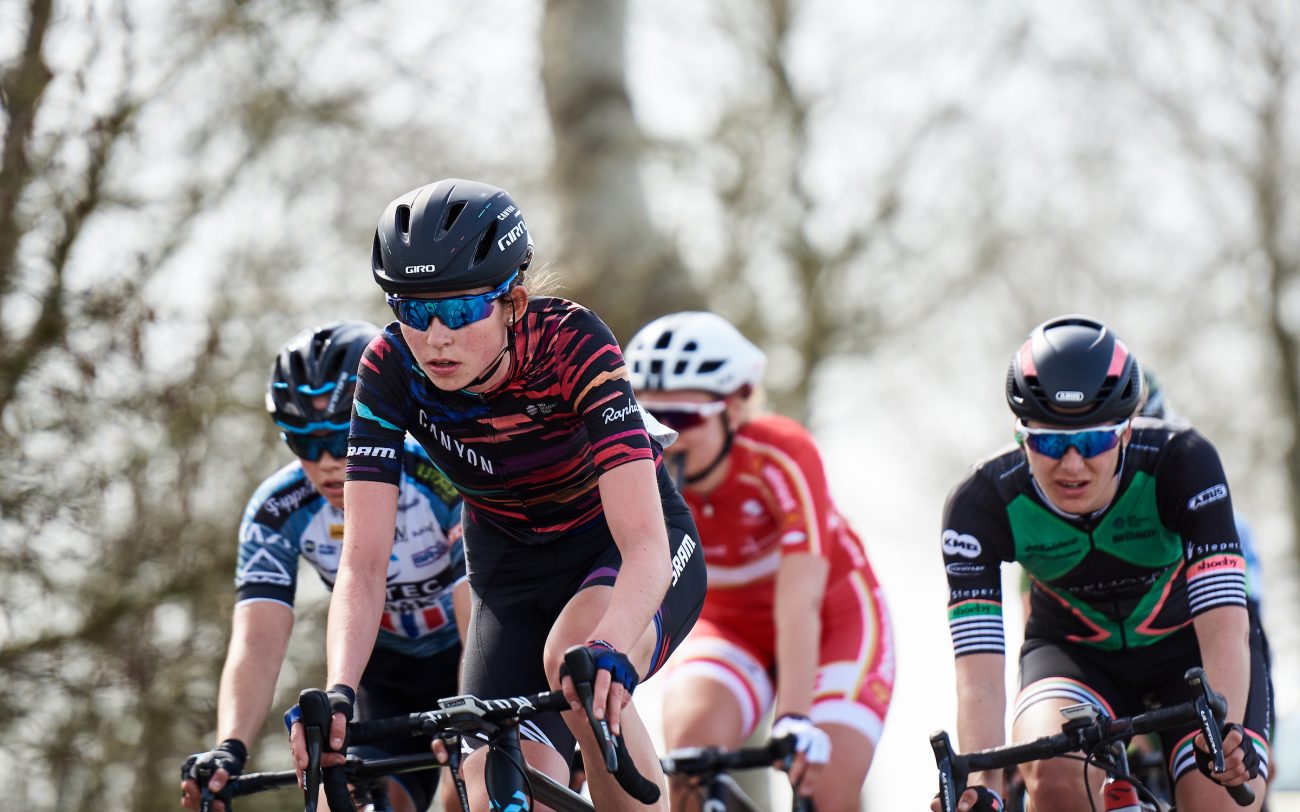 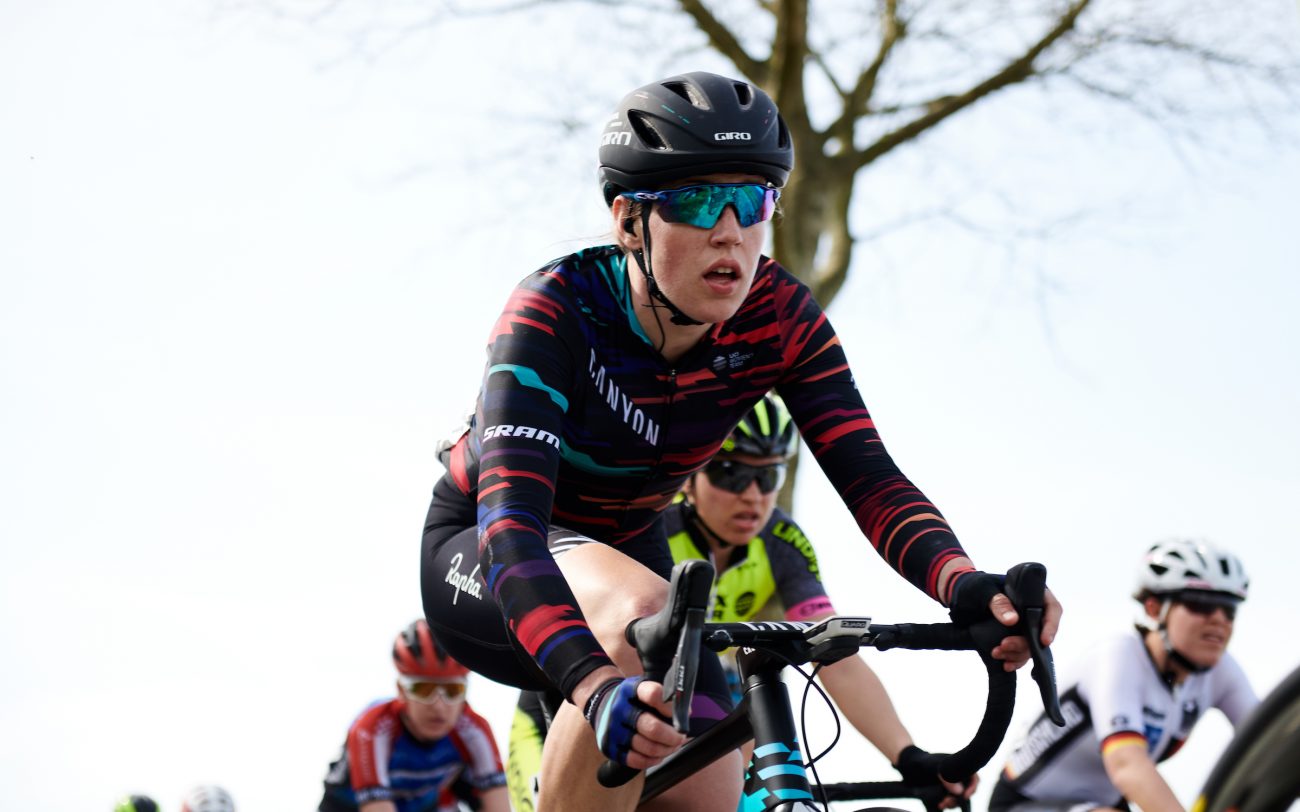 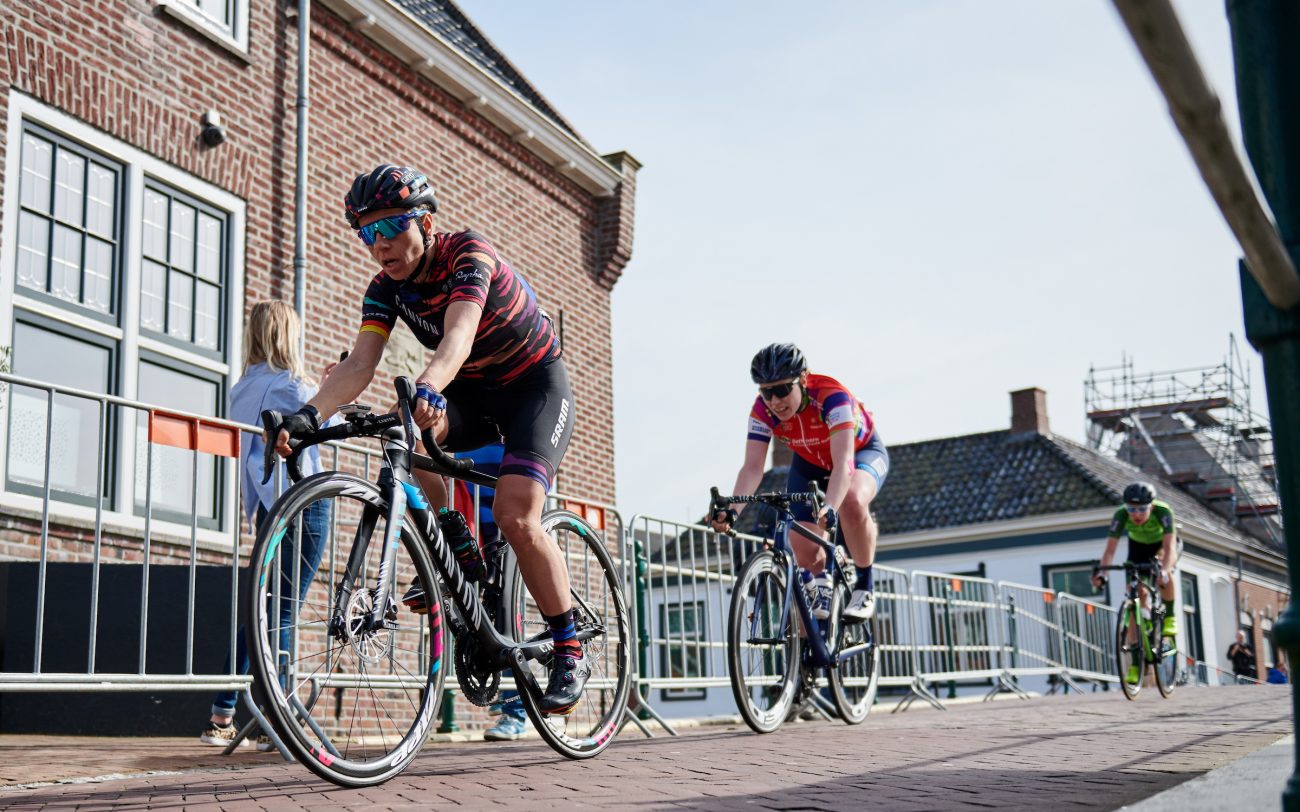 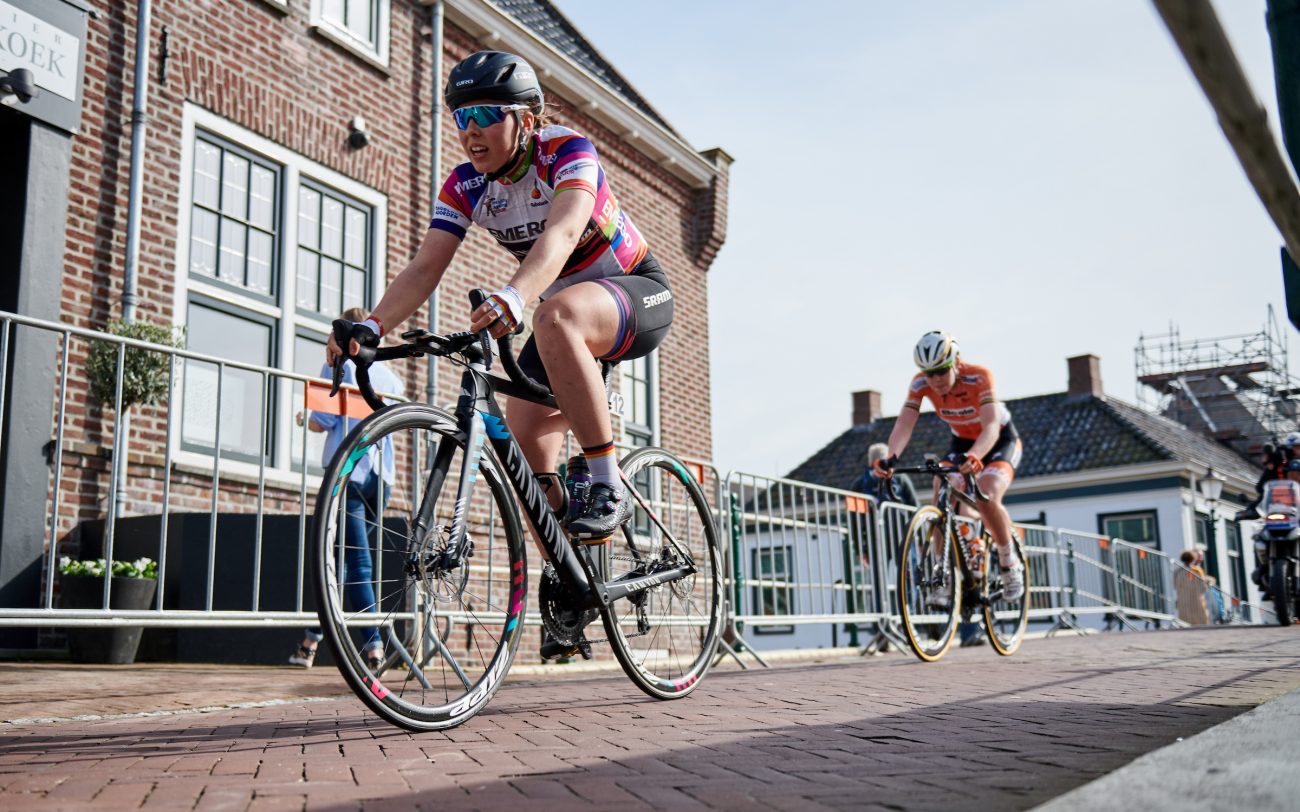 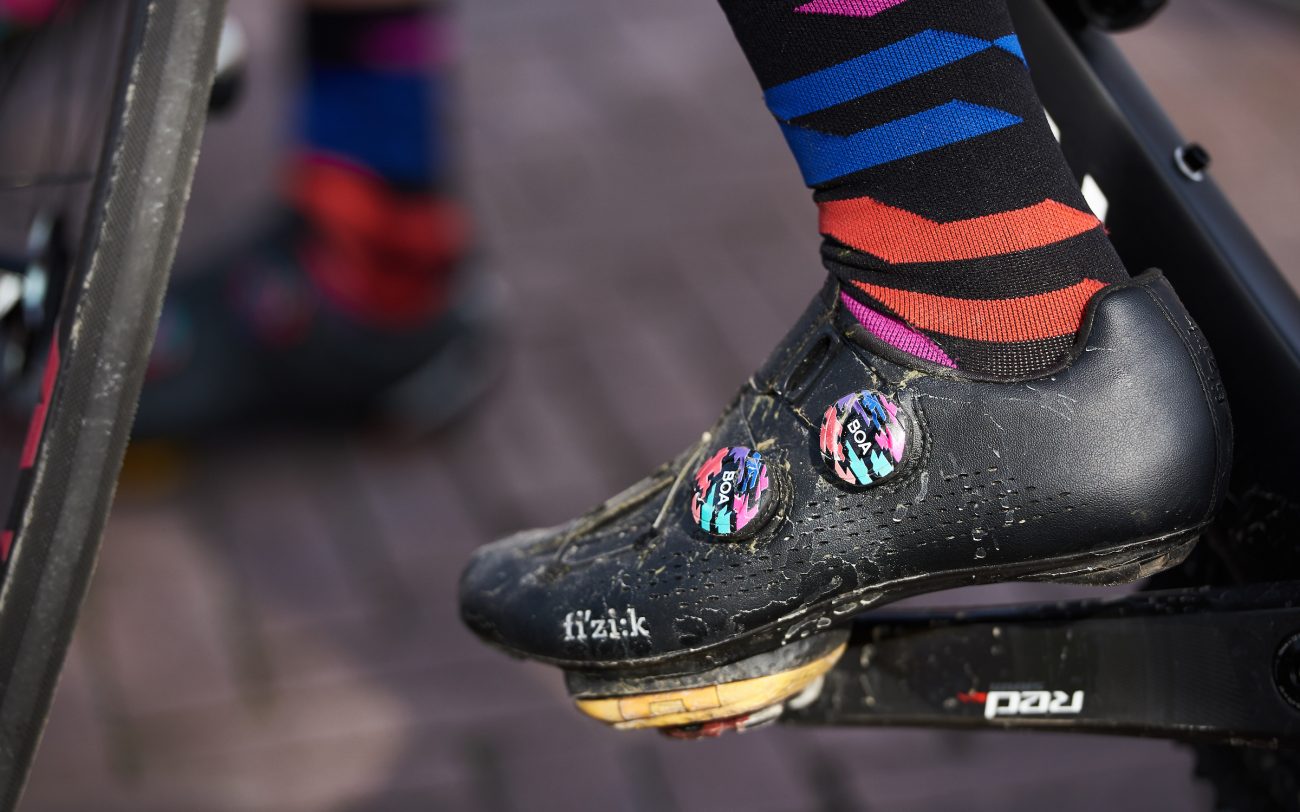 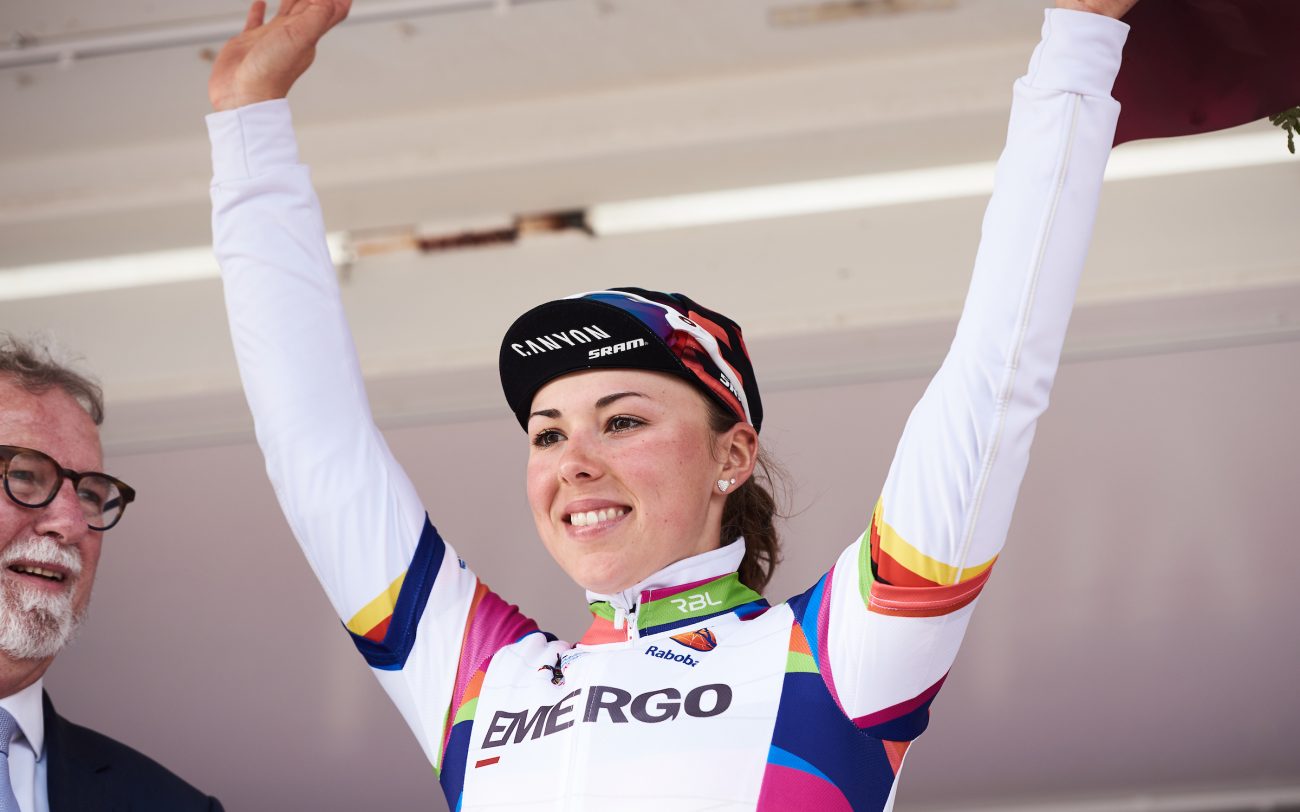 CANYON//SRAM Racing’s Lisa Klein maintains her lead in the Best Young Rider classification with one stage remaining today at the Healthy Ageing Tour. The young German rider was with fellow compatriot Trixi Worrack in the main break of the day yesterday, finishing ninth on the penultimate stage won by Chantal Blaak (DLT).

Within the first 7km the peloton was split in five groups, and a 14-rider breakaway formed with Trixi Worrack and Lisa Klein present for CANYON//SRAM Racing. Outnumbered, the duo had to play their cards in the stage.

“Straight after the neutral section Boels split the bunch. It was a really tough stage today with no moment to recover for any of the 142km.,” said Klein after the stage.

“Trixi and I had to gamble because we were outnumbered. We did the best we could. I was to try to cover Chantal but the moment she went I couldn’t go with her. We tried to jump and really Trixi gave it all. She’s such a great teammate and completely committed to our goal. I also tried to attack but Van der Breggen was straight on my wheel and really I had nothing to be able to go deep.”

“It was still good to try. It will make me stronger in the long run. I’m also learning a lot in the stages. Trixi is teaching me a lot in the echelons so it’s an invaluable experience that I can take into the next races. Overall the team is learning a lot and we’re also getting to know each other more and more. We’re looking forward to the last stage!” added Klein.

The final 94km stage in Groningen will start at 14:00 CET. The stage will be broadcast live here on www.podium.tv/nl.