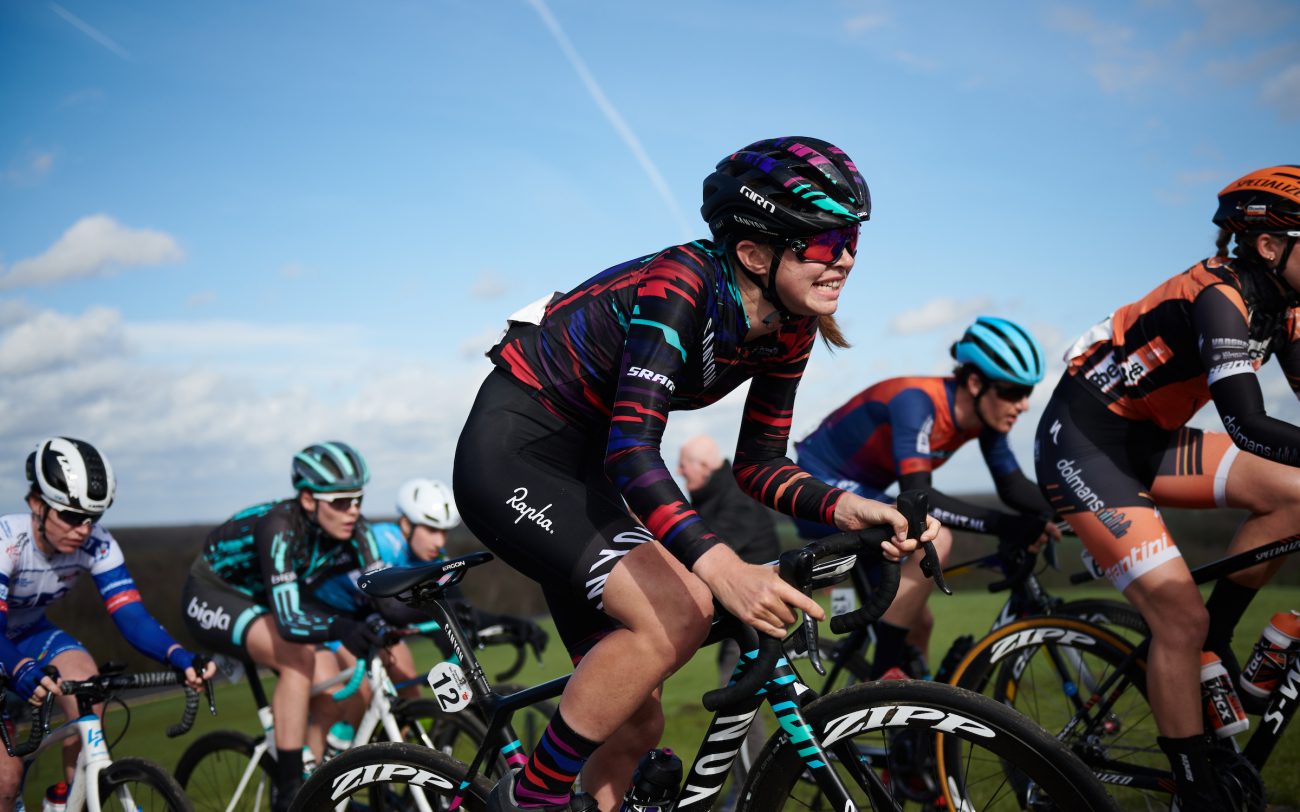 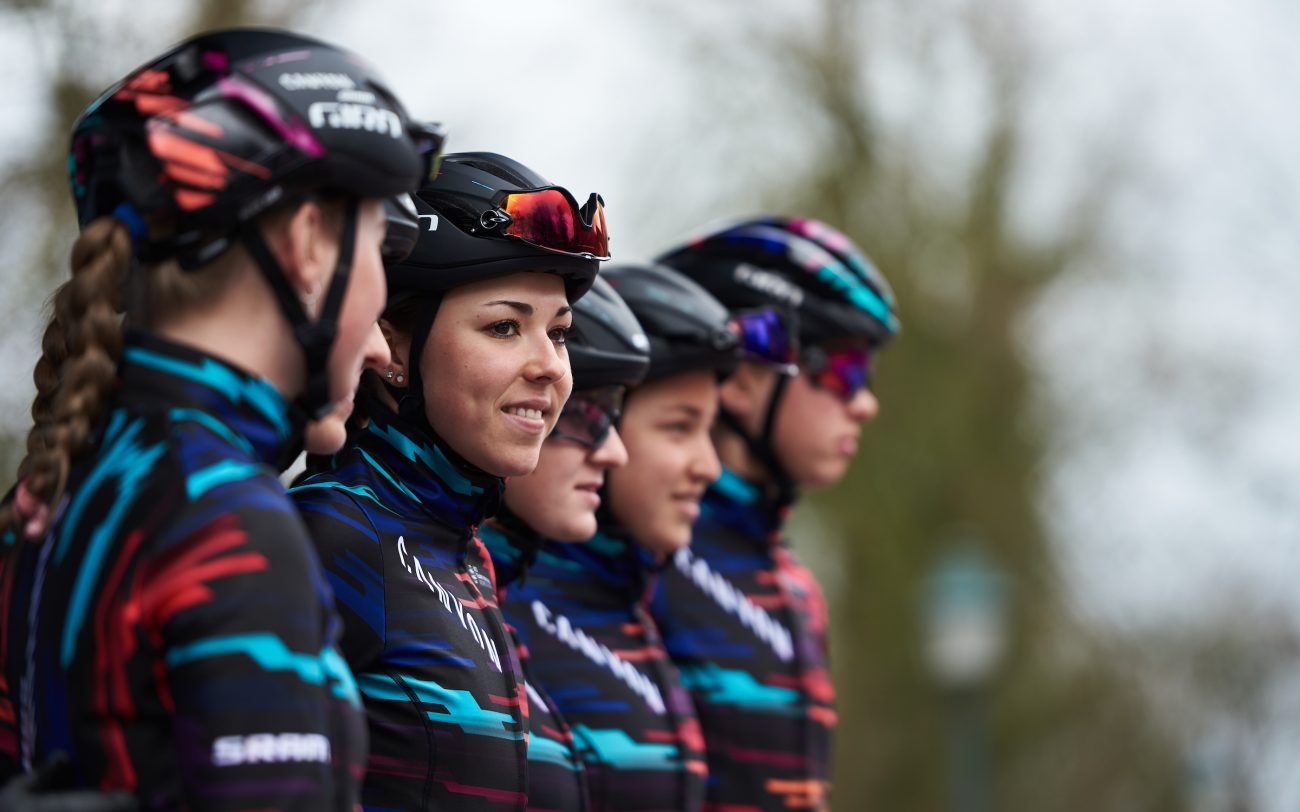 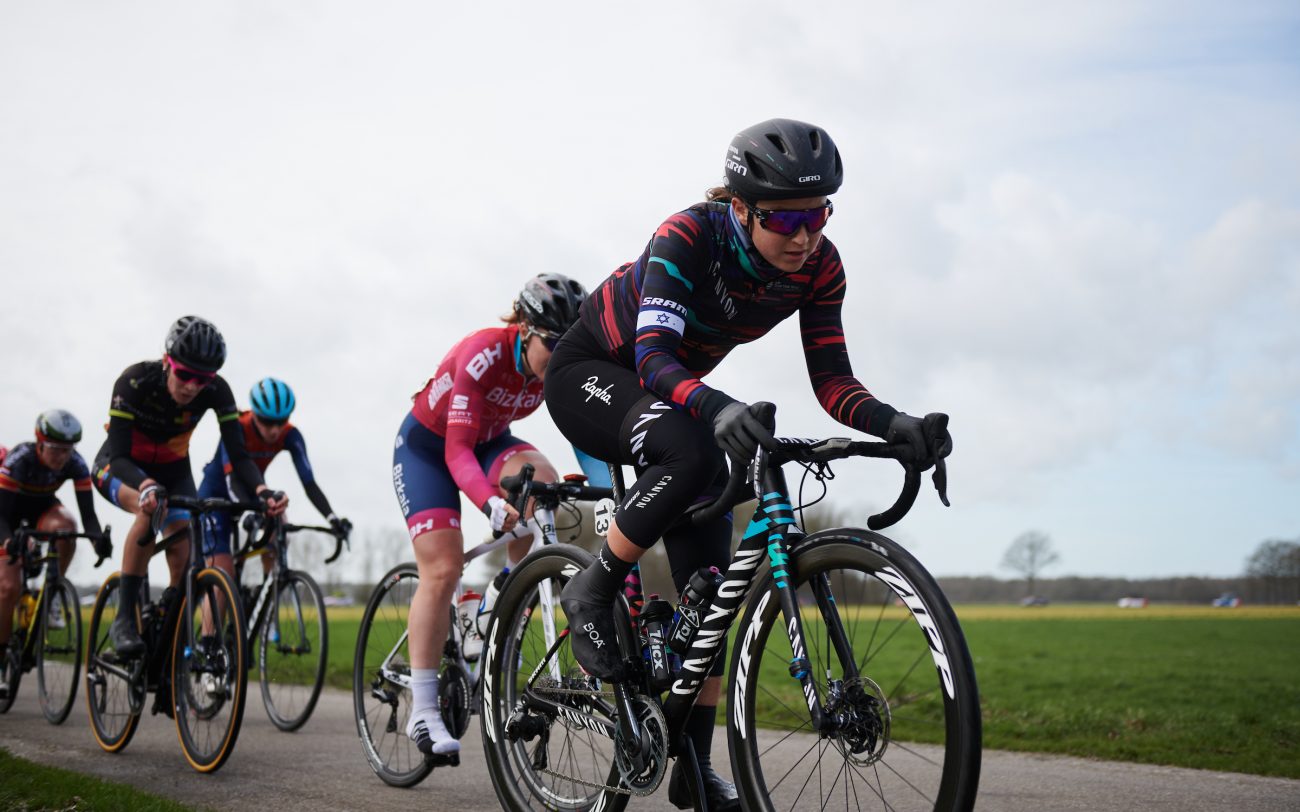 While the first stage starts on the German island of Borkum, the remaining stages will be in The Netherlands and all six stages will be broadcast live.

With five road stages and a short 14.4km individual time trial on the penultimate day, the tour is expected to be a much tighter battle than in 2018, where a team time trial heavily influenced the final general classification.

Both Barnes and Klein had podium performances in last year’s race and bring good form into the team’s second stage race of the season.

Barnes looking for a stage win

“Personally I’d love to win a stage this year. After being so close last year (Barnes finished second in a photo finish on stage two), I will bring what I have learnt from previous years to make this happen.”

“The wind is predicted to be stronger in the beginning of each stage, but as always the racing here will be aggressive and you cannot afford to lose concentration for a moment,” added Barnes.

“I’m feeling really good after a nice but hard race in Flanders! I’m looking forward to the tour starting tomorrow. In particular, I think the short time trial on Saturday can suit me well and I’d like to perform really well on that stage,” said Klein.

“I hope I can gain as much experience as I can this week, and be able to give more to the team for protecting riders in the wind and the typical Dutch racing conditions.”
“I don’t really consider myself much of a TT specialist and I haven’t really done many TT’s previously. That said, I’m still looking forward to the TT stage as it’s something I want to improve on and it will be super cool to test out the Canyon Speedmax and my new position in a race setting.”

“My personal goal for the tour is to ride close to our leaders to be there immediately to support them and to make the front group when the bunch is splitting because of crosswind sections. I would also love to get a good top 20 result in one of the stages, for example in a breakaway or the ITT on Saturday.”
“I am particularly looking forward to the ITT on Stage 4a. It’s my first TT for the season and I have a new position so I can’t wait to try it out!”
“The hardest stages at Healthy Ageing Tour are always going to be the ones with the most crosswind sections. The racing will be aggressive regardless, but the impact of that aggression will depend on the wind each day – so let’s see how it’s going to be!”

“I want to be as helpful as I can for our leaders so that we can put some wins together! For which stage will be the hardest, it’s all going to depend on the wind. Like most of our team, I’m also looking forward to the ITT because we’ve put in a lot of extra work into this area over the last weeks.”

“After the Healthy Ageing Tour was my first stage race last year (after crashing out first stage in Valencia) I have good, but also really tough memories. Last year without knowing what to expect the crosswinds just overwhelmed me and the race felt like a fight for survival from time to time.
Since I developed further, especially in my positioning and bunch skills, I’m looking forward to some fast and powerful races and to use my engine to make a difference for my teammates. In particular I’m looking forward the most to the first stage, the race on the island Borkum. Going there by ferry in the morning and being somehow surrounded by the sea while racing is kind of a special setting.”

The organisation of the Healthy Ageing Tour will broadcast both the women’s and junior women’s stages on the channel Podium TV, in addition to the livestream on: www.healthyageingtour.com, www.DVHN.nl or LC.nl.

When: Wednesday 10 April to Sunday 14 April.

How: Follow the race on Twitter with #HAT19, by television broadcast on Podium TV,  or the livestream on www.healthyageingtour.com, www.DVHN.nl or LC.nl.