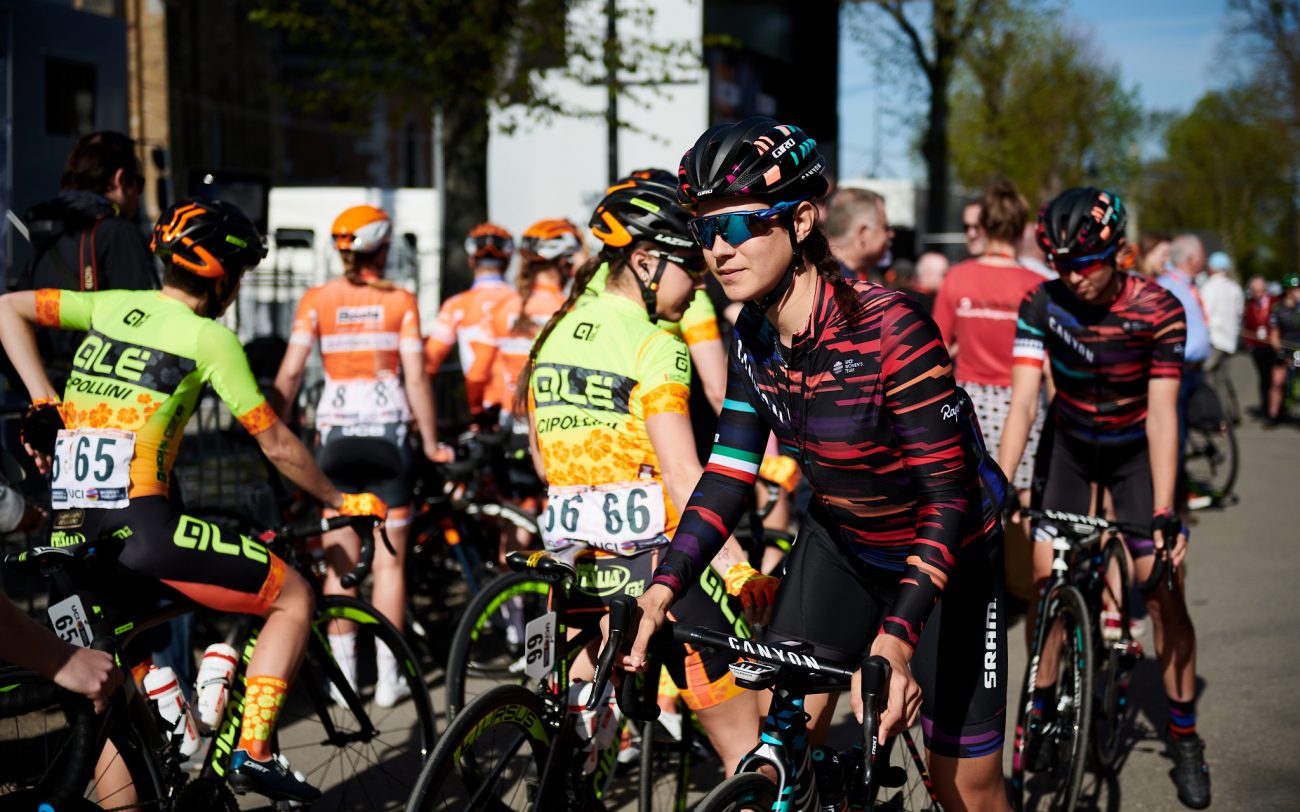 The 135km course on Sunday 22 April remains unchanged from the inaugural edition in 2017.  Although the second half of the parcours holds all of the four official climbs, the first half is by no means flat with close to 900m of elevation.

​”The day went well and the team raced as planned up until the final kilometre of Flèche Wallonne. The Mur de Huy  is unforgiving and we didn’t have anything left to be in the final mix. We will need to learn from it and try again, in a different way,” said Lauke.

Lauke remains in praise of the riders. “To use the the words of Billie Jean King, ‘Champions keep playing until they get it right.’ I believe our riders are champions, so we will stand up and will do our best to be an uncomfortable opponent and aim to take a win from this week.”

Liége-Bastogne-Liége starts at 10:35 CET on Sunday 22 April. While there is no planned live stream of the race from ASO,  the action can be followed on Twitter with #UCIWWT and #LBLW2018.