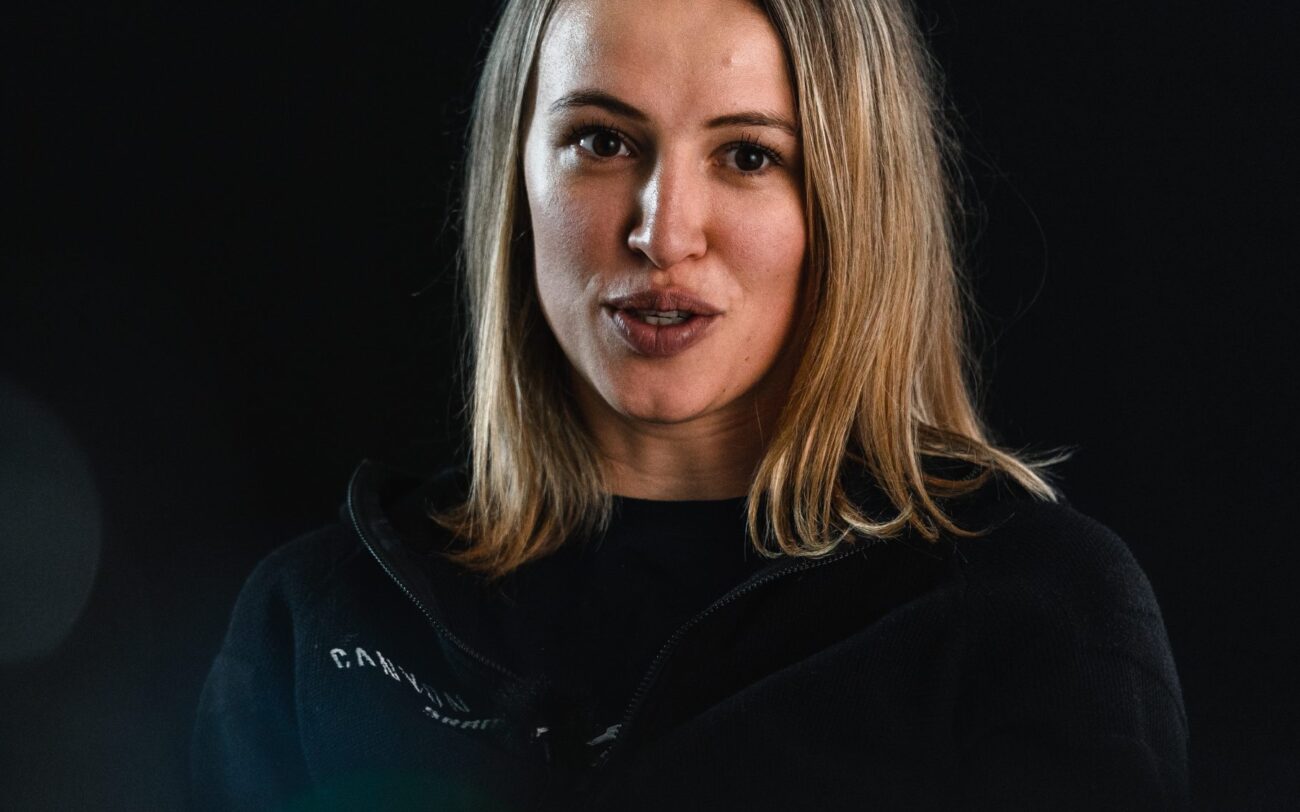 The Run Up - Episode 1 Liège-Bastogne-Liège

Go behind the scenes today to see how three of the biggest Women’s World Tour teams prepare for the final of the Ardennes Classics. A new web series, The Run Up, launches the first episode today, showing the days leading into tomorrow’s Liège-Bastogne-Liège race.

“I really enjoyed talking with The Run Up and I hope that fans enjoy the episode. It’s exciting to show what we do in preparation for a race and how professional our sport is. People will see a different side to the athletes than what you see during a race only,” said Kasia Niewiadoma.

Three teams: CANYON//SRAM Racing, Trek-Segafredo and Team SD Worx, allowed access to The Run Up to film behind the doors, showing some of the world’s best cyclists and the anticipation before tomorrow’s prestigious race.

“Everyone on our team is very excited to see it! It’s a new initiative for our sport and it gives an insight of what happens before the race. That helps build a bigger story when fans are later watching the races. We’d love if it brings a new audience to our sport too,” said Kasia.

The Run Up seeks to grow awareness and interest in women’s pro cycling by showing the characters of the athletes within teams, their preparation, their emotions, and their drive to succeed. The Run Up shows the audience what happens in the days before important races, and then encourages them to watch the race!

Liège-Bastogne-Liège starts at 08:40CEST and can be followed on Twitter with #UCIWWT and #LBLwomen on Sunday 25 April.