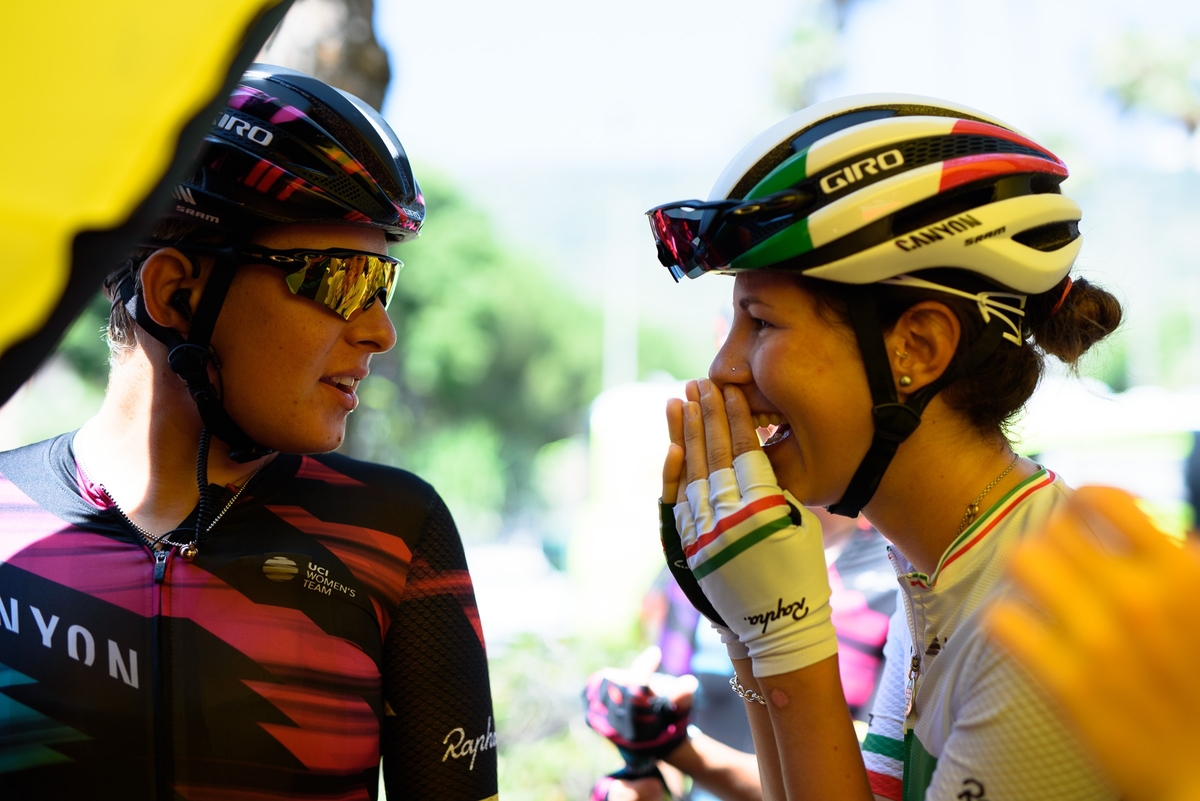 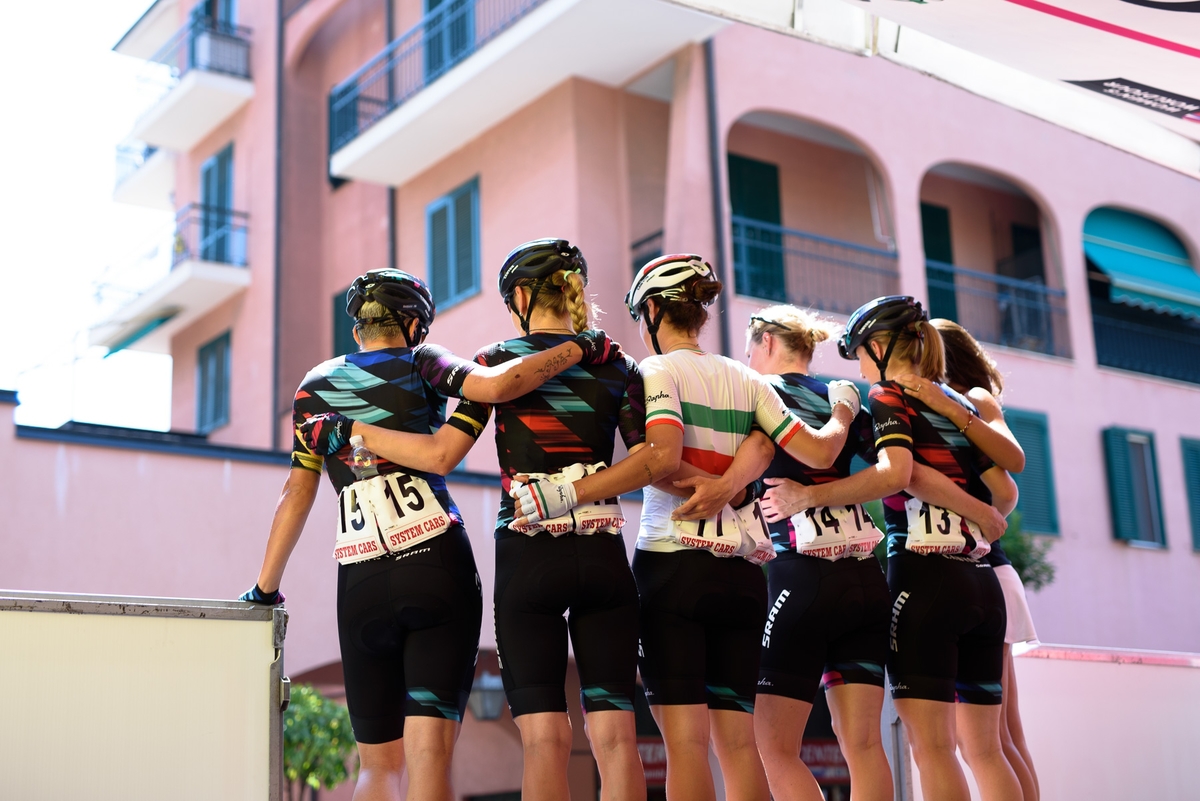 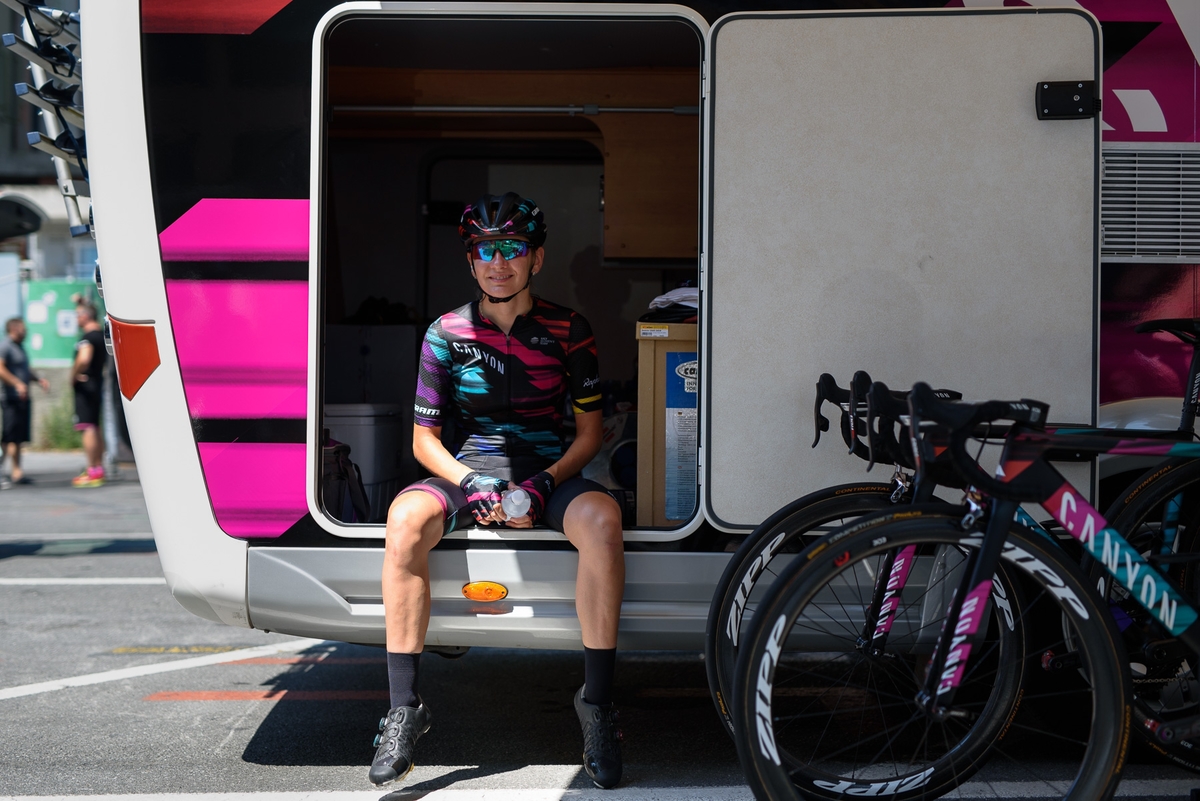 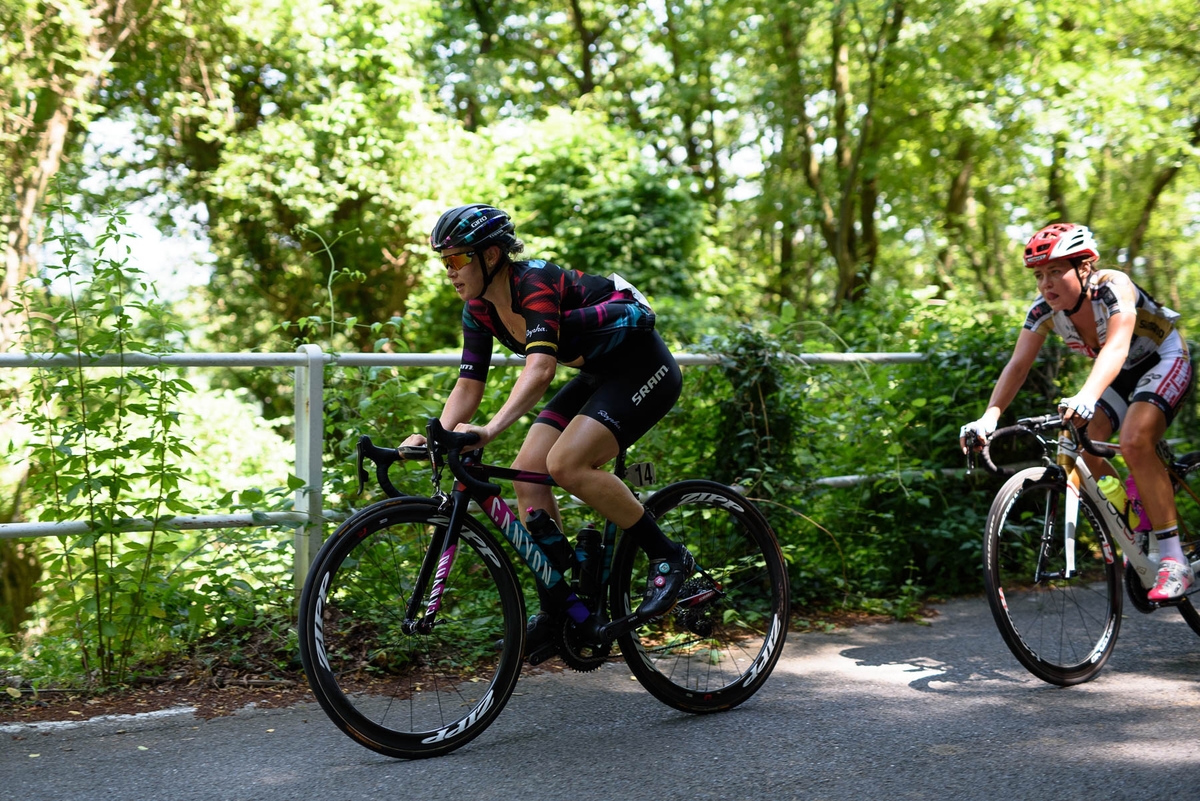 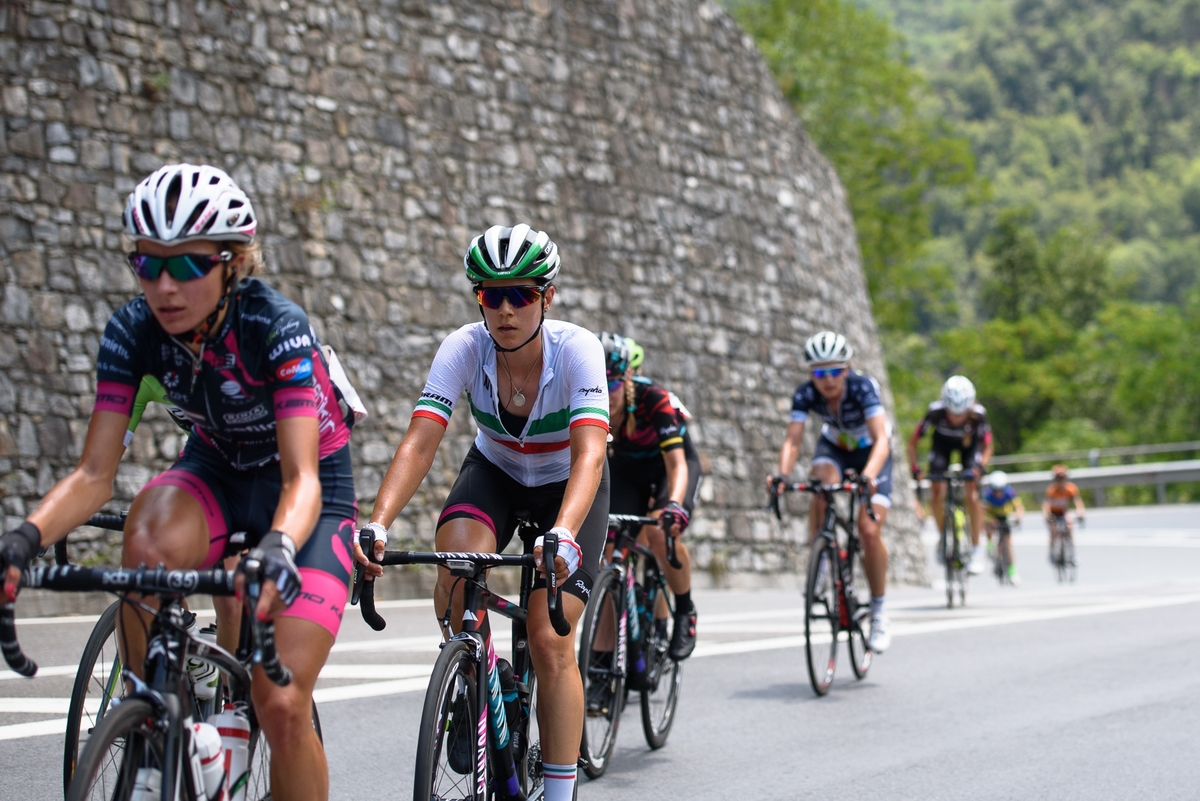 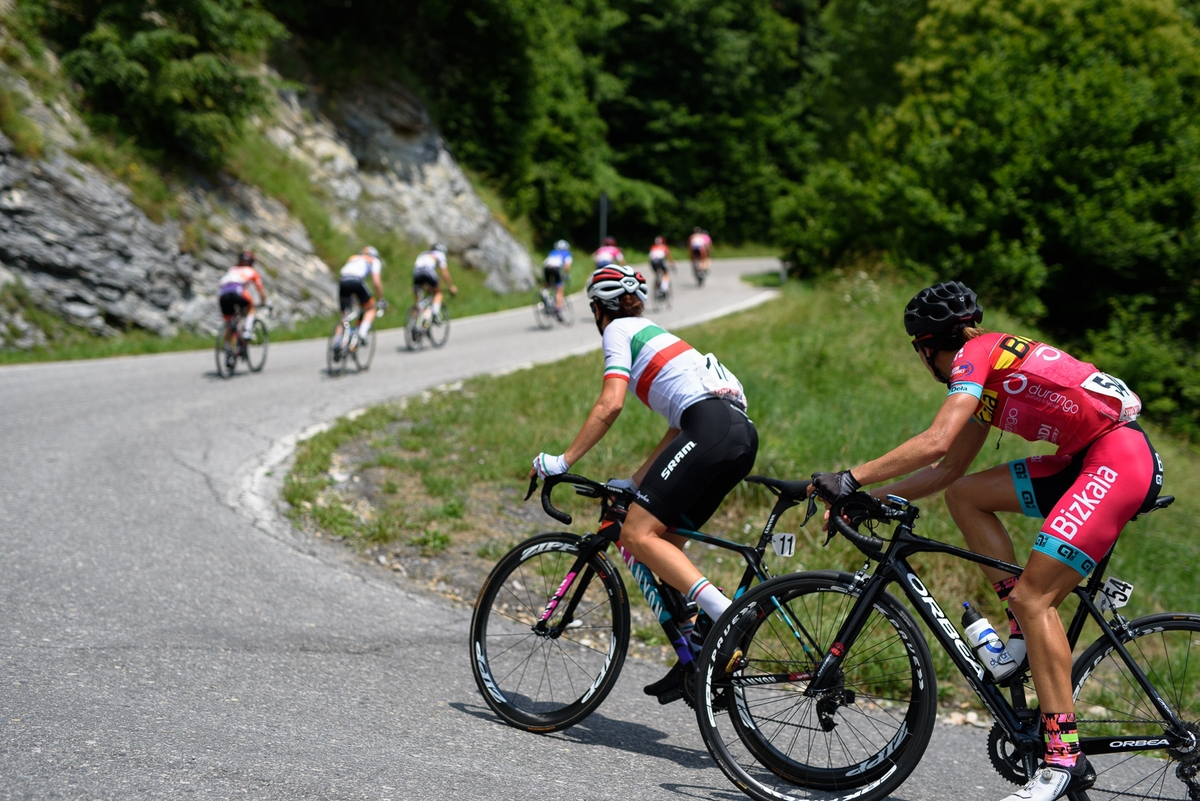 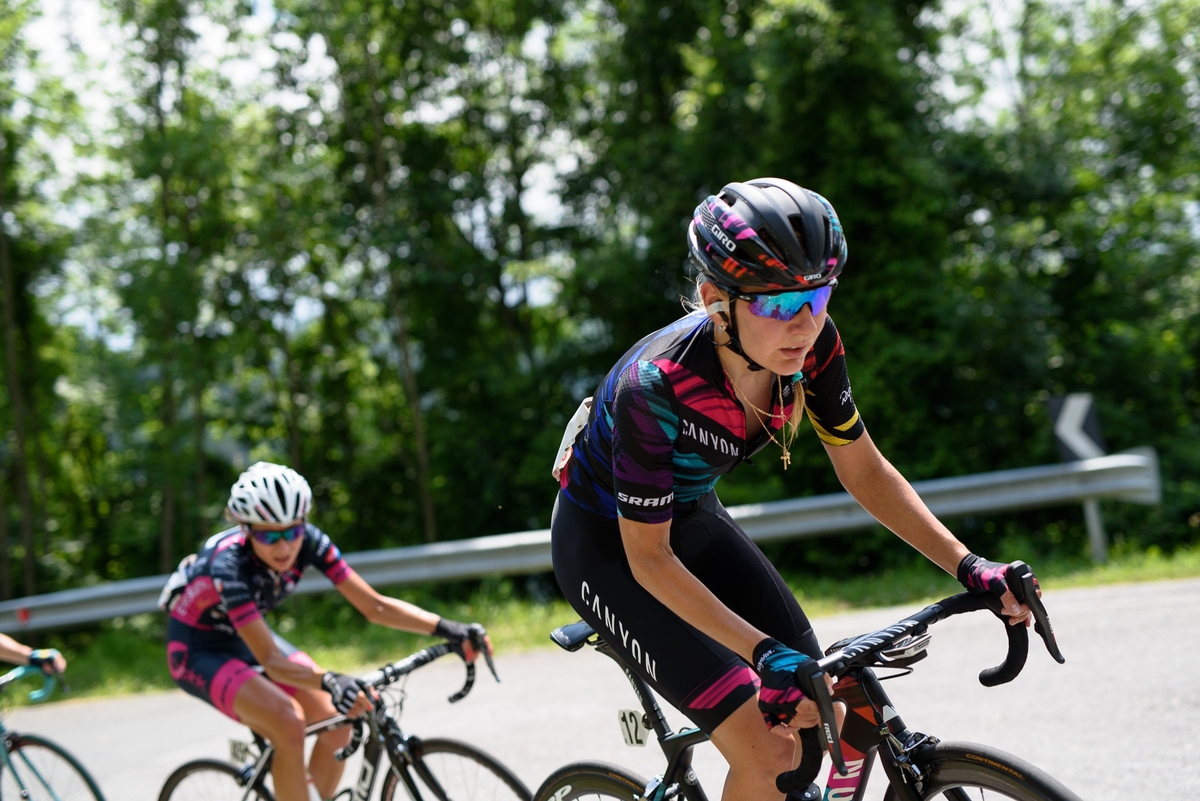 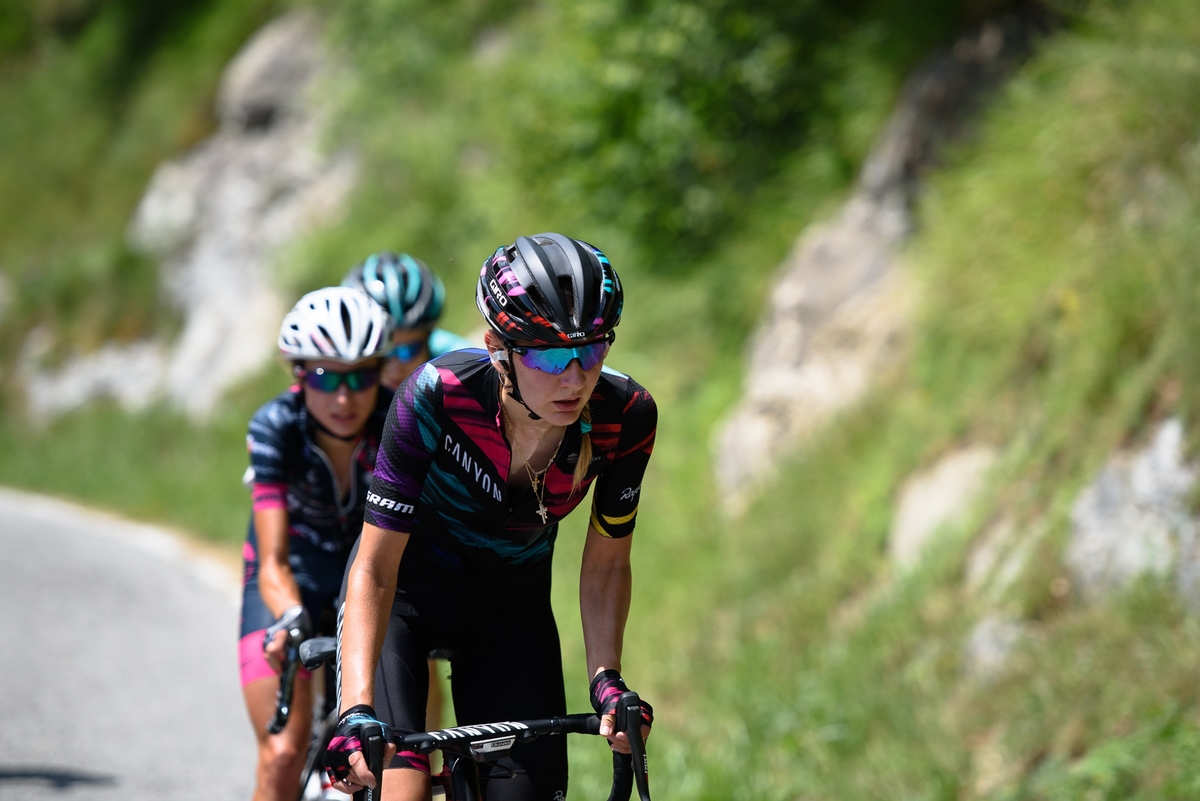 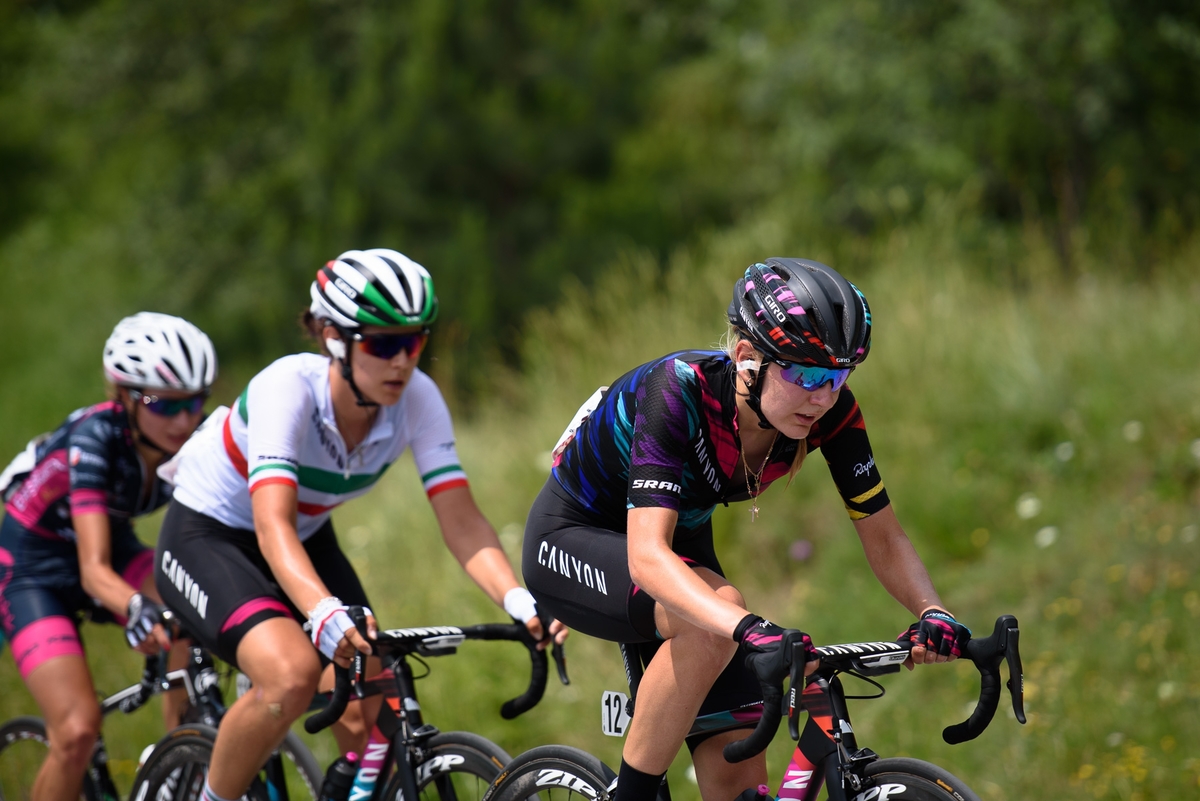 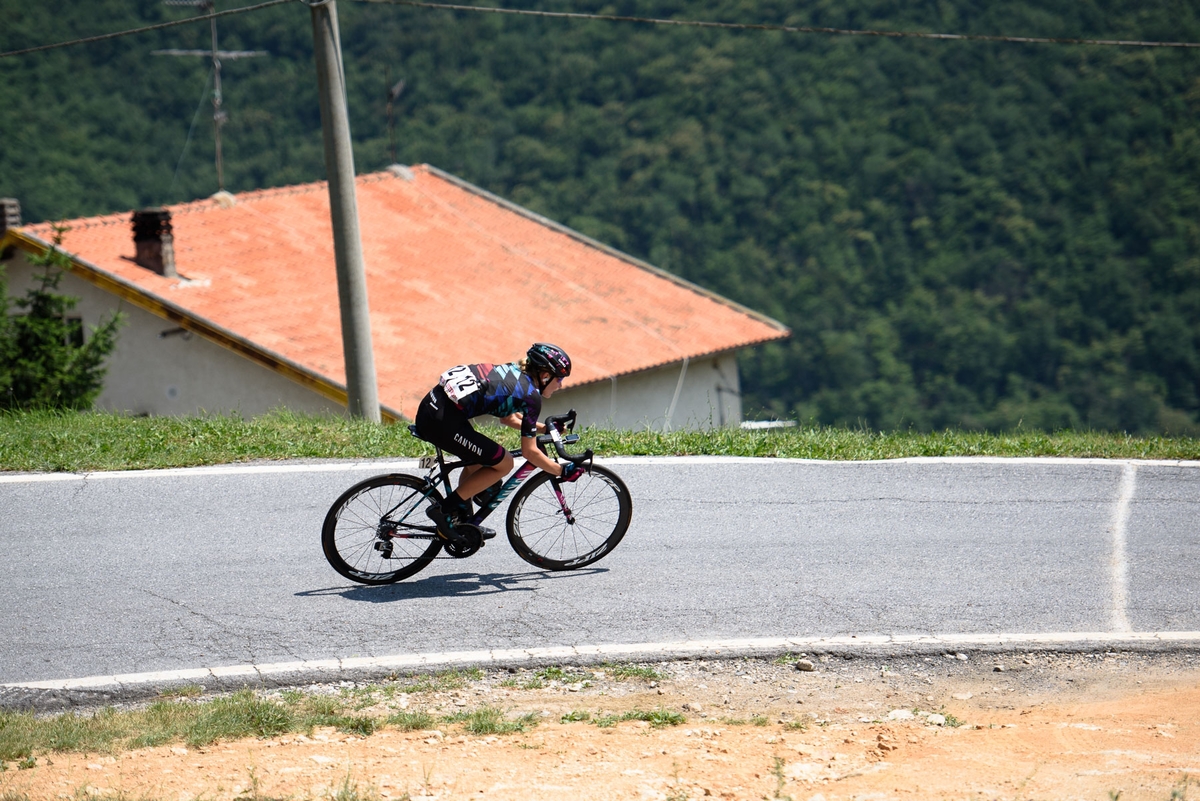 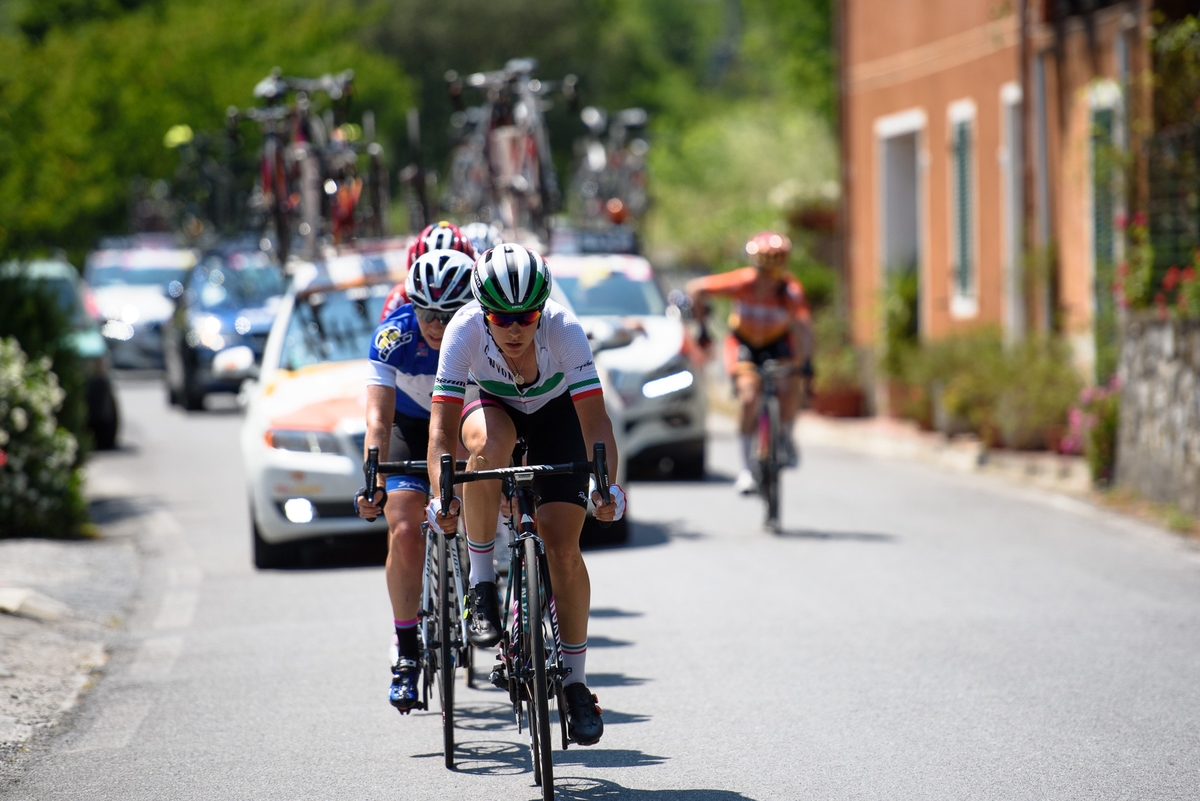 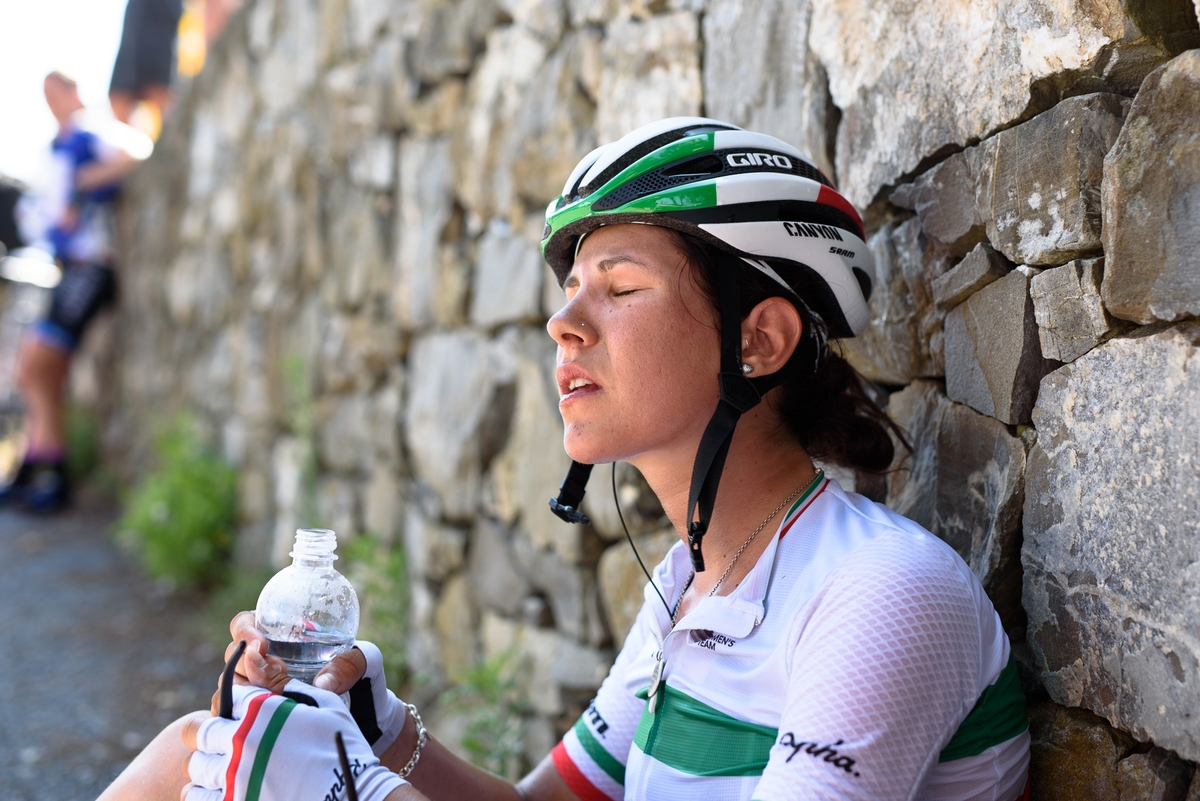 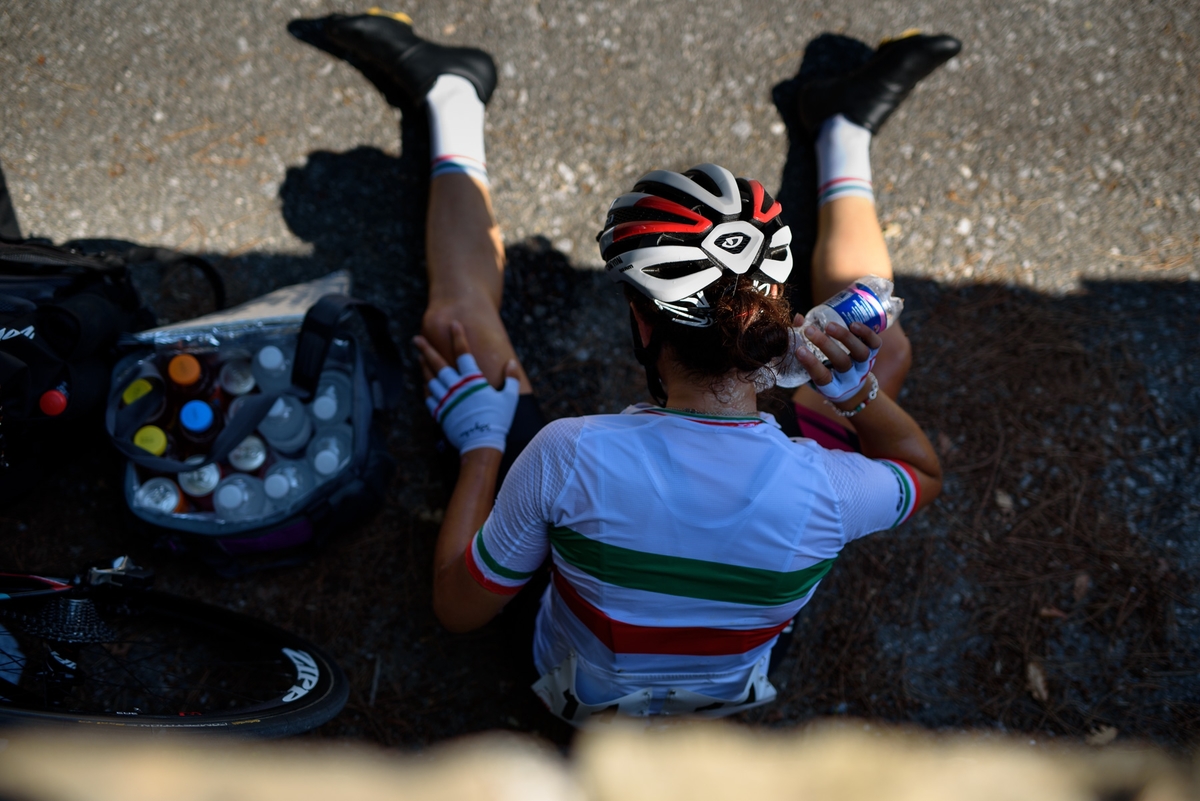 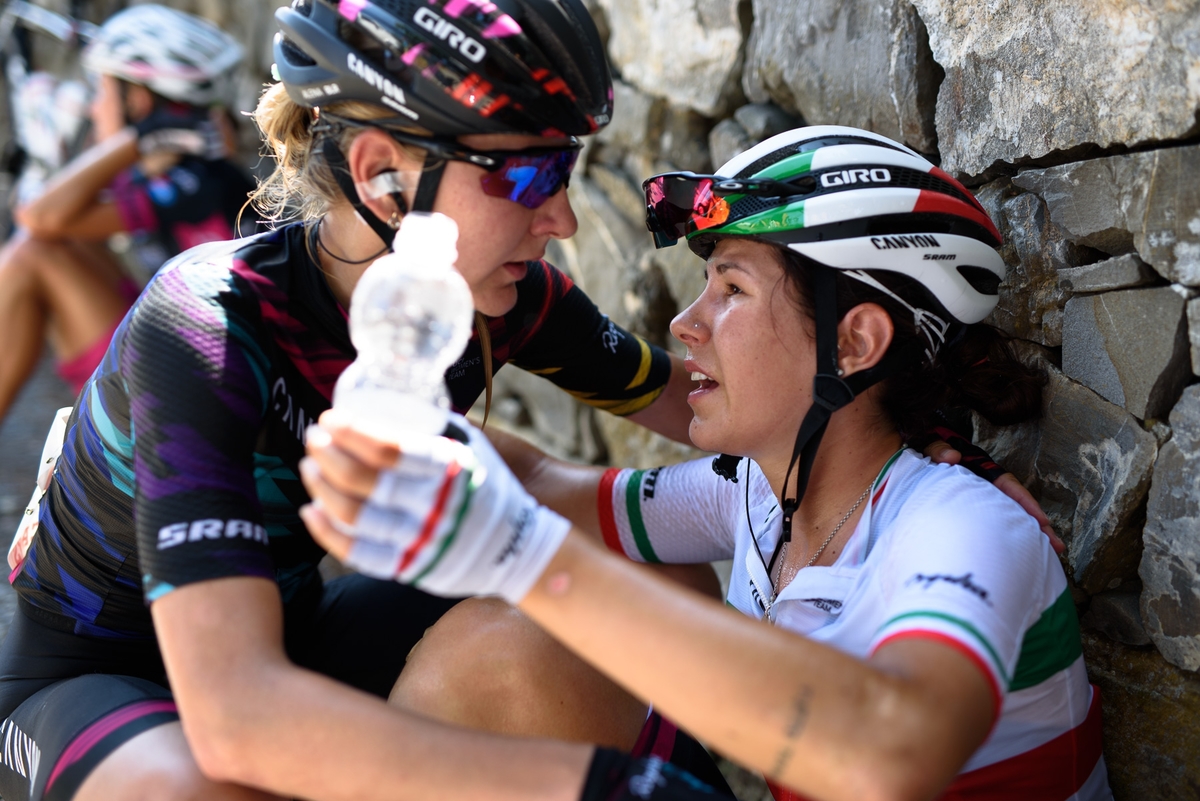 Elena Cecchini eighth on another queen stage at the Giro Rosa

Elena Cecchini has finished eighth today in an impressive climbing performance on stage six of the Giro Rosa. The stage finished on the climb to Madonna Della Guardia in Alassio and was won by Evelyn Stevens (DLT). The new Maglia Rosa holder Megan Guarnier (DLT) was second on the stage and Anna Van der Breggen (RLT) placed third.

Following the stage Cecchini, the Italian road champion, said she had been expecting a tough queen stage. “I knew from the profile that today was going to be a hard day. So it was key for me to save some energy on yesterday’s Mortirolo stage which I did. And today I was feeling good so I was able to be with the top group of climbers.”

“It’s the first time for this Giro Rosa that I have been with the climbers in the front so I didn’t know how hard they would go and for how long. I was trying to focus more on myself than them. The first GPM I was with the first group, of around fifteen riders and also Alena (Amialiusik) was there. When Katarzyna Niewiadoma (RLT) went away solo on the descent, then Boels Dolmans controlled the front.”

“On the second GPM I was dropped a little just over the top but I could come back on the descent. Then for the third and main GPM, that was when Mara Abbott (WHT), Stevens and Niewiadoma were away together. After the top, I was with a chase group and we worked well together to bring back the three breakaway riders. Alena did a lot of work for me and also there were other riders in the group that had the same interest as us to try to give ourselves an opportunity for a stage win.”

“For the last 15km I knew I didn’t have a lot of energy left, so I wanted to create something before the final climb. I tried to escape before the climb, but when I attacked it was Van der Breggen who came with me and obviously they weren’t going to let us go. Then when we started the final climb they were already doing a hard pace from the bottom, so I had to just do it all with my own pace. It wasn’t enough for a win but it was a good day and I can be pleased.”

Stage seven tomorrow is a 21.9km individual time trial from Albisola Superiore, up over a small mountain and back down to the seaside town of Varazze.