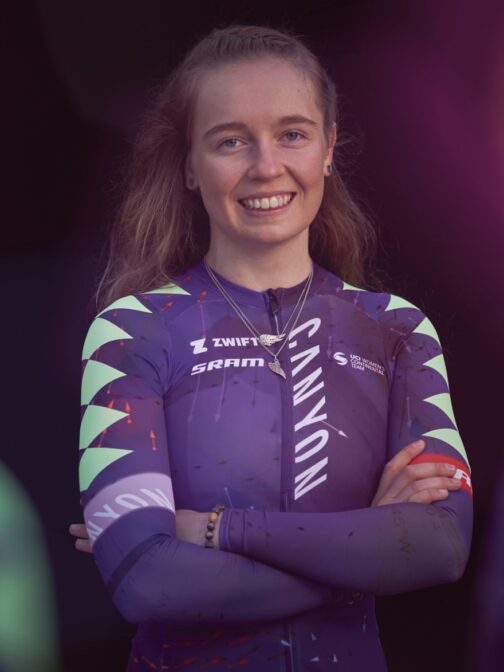 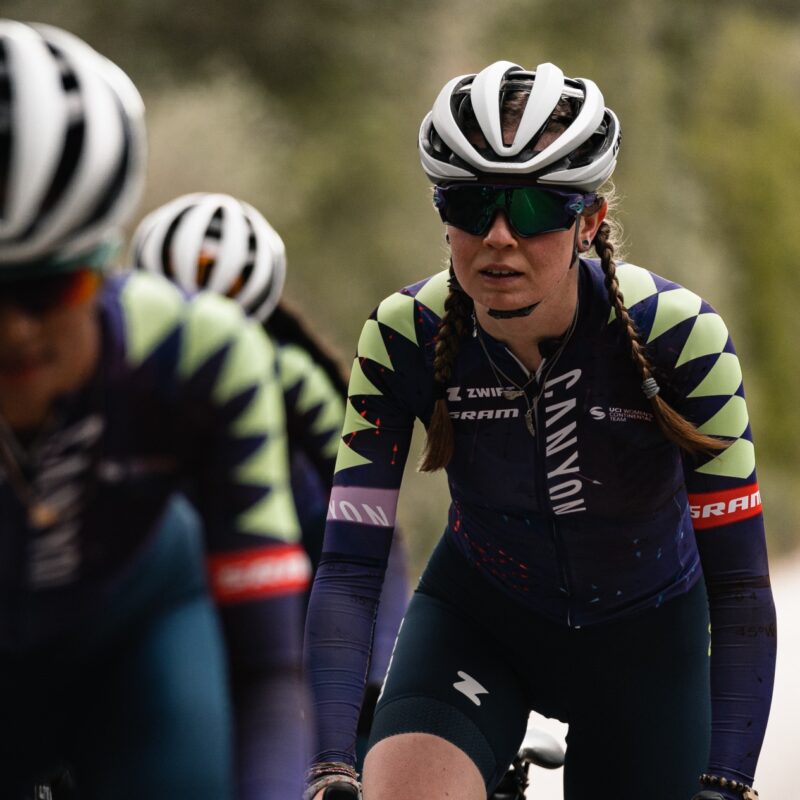 From a background of competing in ski mountaineering since the junior ranks and now to the U20 category, Antonia Niedermaier only started racing her bike a little over one year ago.

In a short time, the 19-year-old German has shown that her world-class strengths and achievements in ski mountaineering, have quickly transferred also to road cycling. In 2021, Antonia was crowned two-times U18 IMSF World Champion in Ski Mountaineering in Vertical and Individual, and earned a bronze medal at the UCI Road World Championships Junior ITT race in Leuven, Belgium.

Antonia says she loves testing her limits and plans to continue to compete in both sports for at least the next two years.

The new Women’s Continental team is part of CANYON//SRAM Racing’s long-term D&I program. This two-tier structure is the first of its kind for a European-based WorldTeam creating a formal pathway to the Women’s World Tour. Established in 2022 to help talented female athletes from diverse backgrounds reach the top of professional cycling, and to help them break new grounds for their future and for the future of cycling. The final roster of CANYON//SRAM Generation unites eight ambitious women from seven different countries across four different continents.